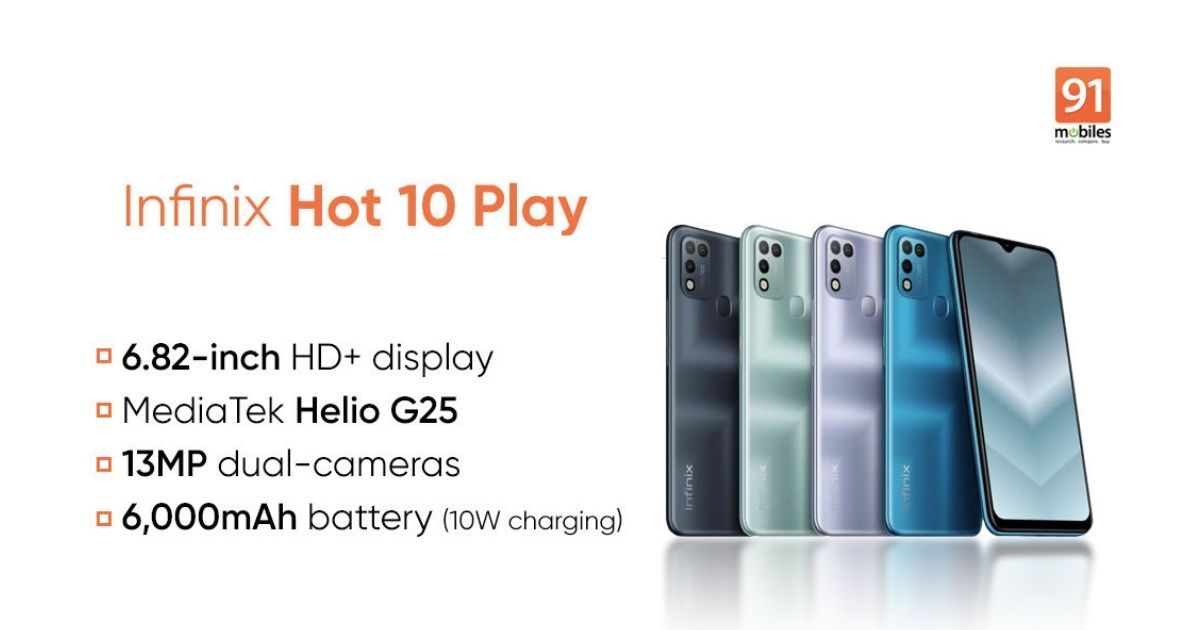 The Infinix Hot 10 Play will launch in India on April 19th, a teaser of Flipkart has confirmed. The online seller has launched a dedicated page for the upcoming Infinix phone, but hasn’t revealed pricing details yet. The Infinix Hot 10 Play is a budget smartphone that brings a large display, and decent specifications with a dual-rear camera setup. The phone has been launched in a few select markets, so we already know the specifications. The only thing we don’t know at this point is the Infinix Hote 10 Play’s price in India.

The Flipkart page for the Infinix Hot 10 Play has gone live as the launch is just around the corner. Infinix had confirmed that the phone will be launching in India on April 19th. Now, the pricing for the phone hasn’t been revealed yet, but we expect it to cost around Rs 10,000. The phone was launched in the Philippines and Pakistan earlier this year and was priced between Rs 6,500 and 8,000. With import duties and other taxes, the phone could be be a little more expensive in India.

The Infinix Hot 10 Play is a less powerful variant of the Hot 10 that’s already available in India. The Play variant comes with a large 6.82-inch LCD display with a waterdrop notch, which offers HD+ resolution. The phone is powered by the MediaTek Helio G35 processor that’s coupled with up to 4GB RAM and 64GB internal storage. A microSD card slot is provided for further storage expansion. 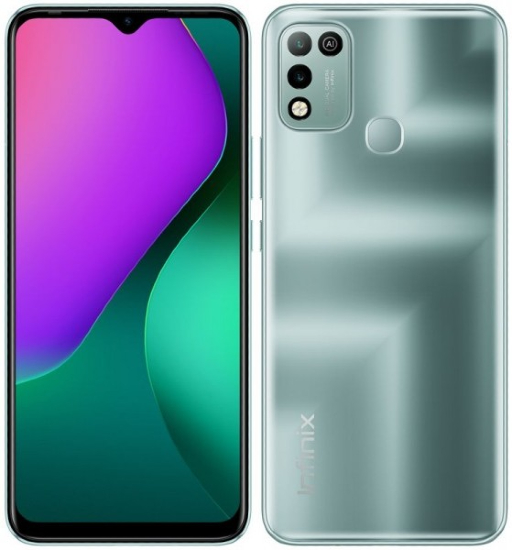 This smartphone has a dual-rear camera setup, which consists of a primary 13-megapixel sensor, and a 2-megapixel depth unit. On the front, there’s an 8-megapixel selfie camera housed inside the notch. The device houses a large 6,000mAh battery as well, which supports 10W charging. Other features on the phone include a rear-mounted fingerprint scanner, Bluetooth 5, 4G VoLTE, dual-band Wi-Fi, and a micro-USB port. It will run Android 10 Go Edition with a custom skin.