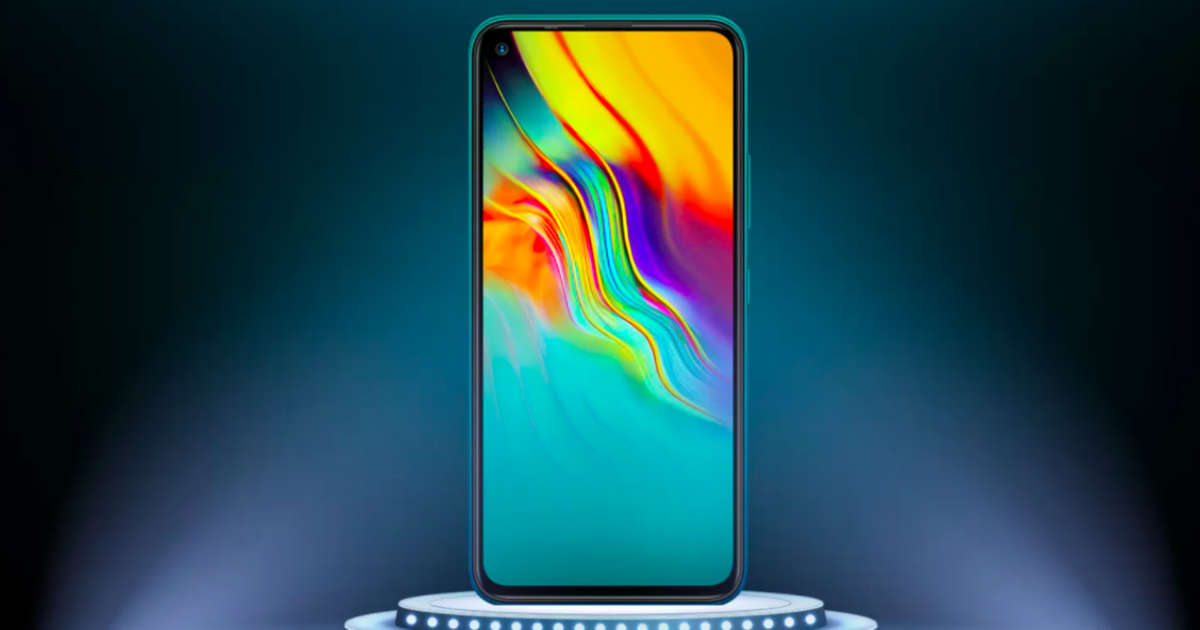 Infinix seems to be gearing up to launch a new smartphone, called Infinix Hot 10. The handset has been spotted the Google Play Console listing and TUV Rheinland, with model numbers Infinix X682C and X682B. The Google Play Console listing reveals the phone’s chipset, RAM, display resolution, and more, while the TUV Rheinland certification confirms the battery capacity. According to these two websites, Infinix Hot 10 specifications will include a MediaTek Helio G70 chipset, 4GB RAM, HD+ resolution, and 5,100mAH battery, among other things.

On the Google Play Console site, we see a render of the phone with a punch-hole display with an HD+ (720 x 1,640 pixels) resolution. The Helio G70 SoC is paired with the ARM Mali G52 GPU clocked at 850Mhz. Software-wise, the Infinix Hot 10 will run Android 10 out of the box. The TUV listing, on the other hand, reveals that the phone will house a 5,100mAh battery.

That’s all we know so far. We still don’t know much about the Infinix Hot 10’s cameras, screen size, and storage options. The handset seems to be the successor to the Infinix Hot 9 smartphone that was launched back in May, along with its elder sibling Hot 9 Pro. The regular Hot 9 specifications include a 6.6-inch HD+ punch-hole display, 12nm MediaTek Helio P22 SoC, and a 5,000mAh battery.