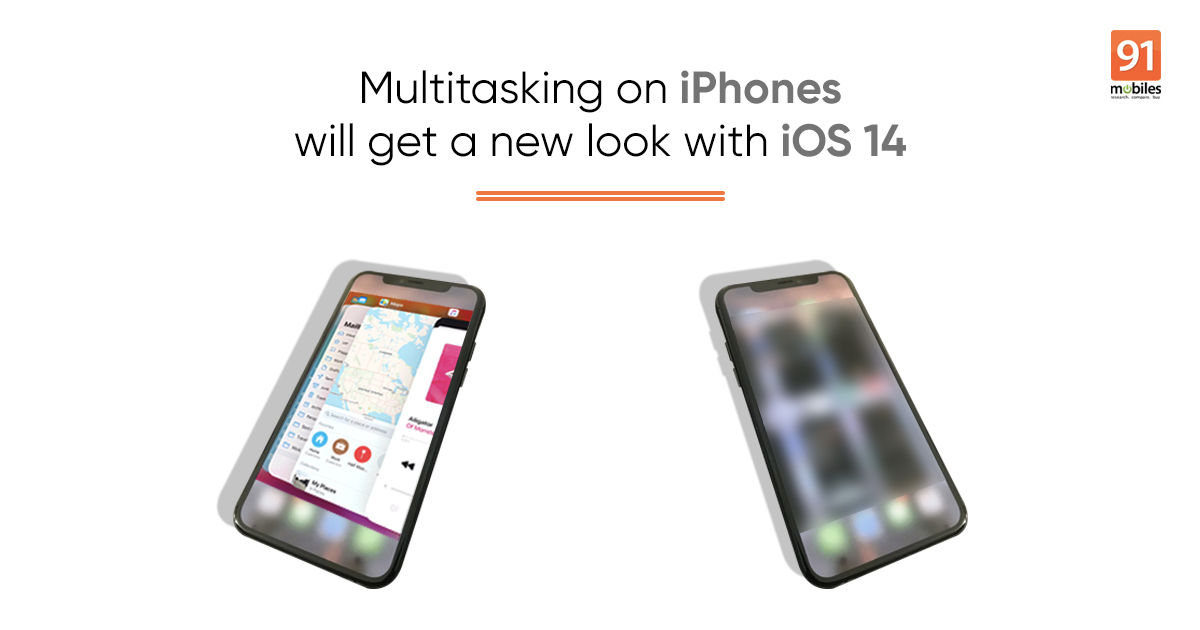 Apple is expected to bring about several significant changes to the iPhone lineup later this year with the iPhone 12 series. However, before that, there will be iOS 14 to look forward to at the company’s Worldwide Developer Conference (WWDC) 2020 in June. Ahead of the conference, 91mobiles and noted tipster Ben Geskin are bringing to you the first look at the revamped iOS 14 multitasking view. The video and the accompanying photos show that Apple will be adopting the iPad multitasking layout for the iPhones too with iOS 14. 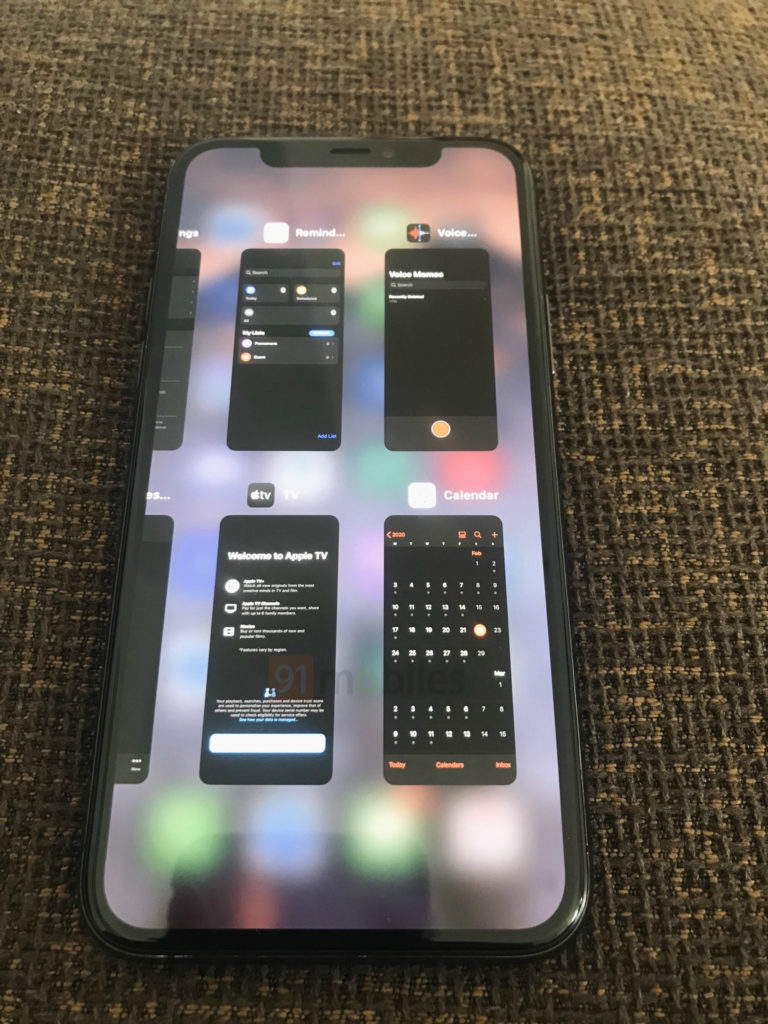 In the video (below), you can see an iOS 14 internal build running on an iPhone 11 Pro Max. The apps appear fairly quickly on the multitasking view – and are quick to dismiss too. A total of four apps can fit on the screen at a time, with more available when you swipe your finger towards the right.

Moreover, if we slow down the video at the 0:03-seconds mark, we can see that when you dismiss an app, it will show a lock opening. Notably, the lock doesn’t appear when the apps appear on the screen. It isn’t clear at the moment what the purpose of the lock might be, but an educated guess could be that the apps that are locked will be pinned so that they are not accidentally closed while swiping away in multitasking. 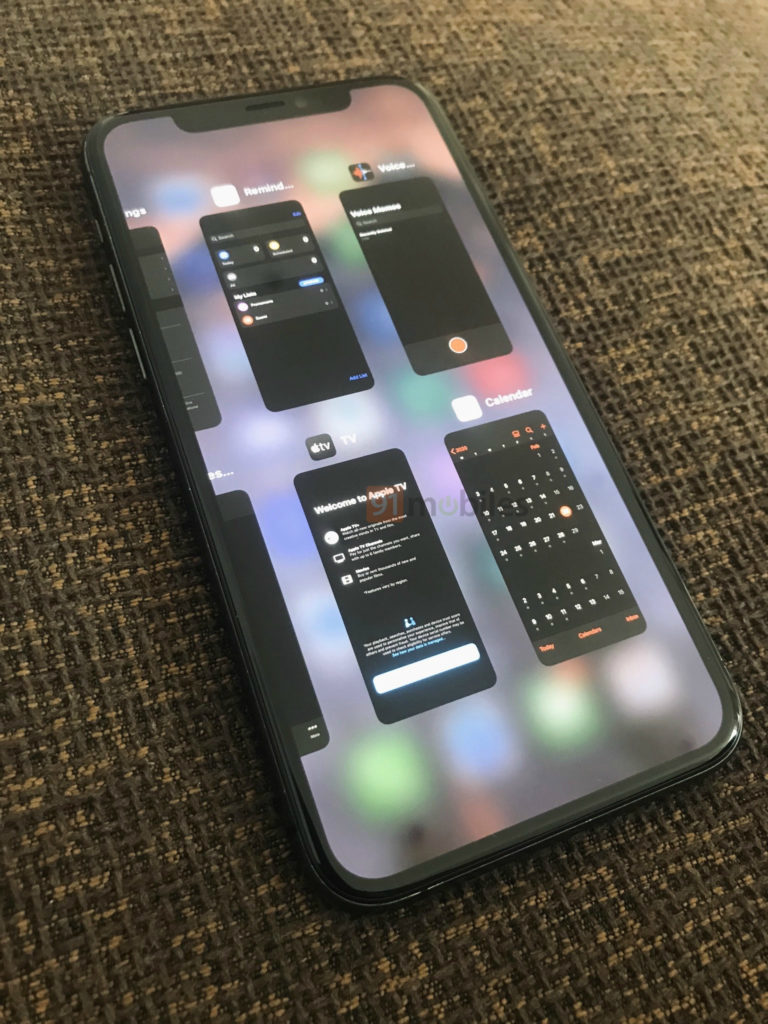 This layout is quite similar to the iPad multitasking view we have seen previously, so we can expect the transition among users to be smooth. However, we will have to wait for further leaks to find out if true, native split-screen support is coming to iPhones with iOS 14. 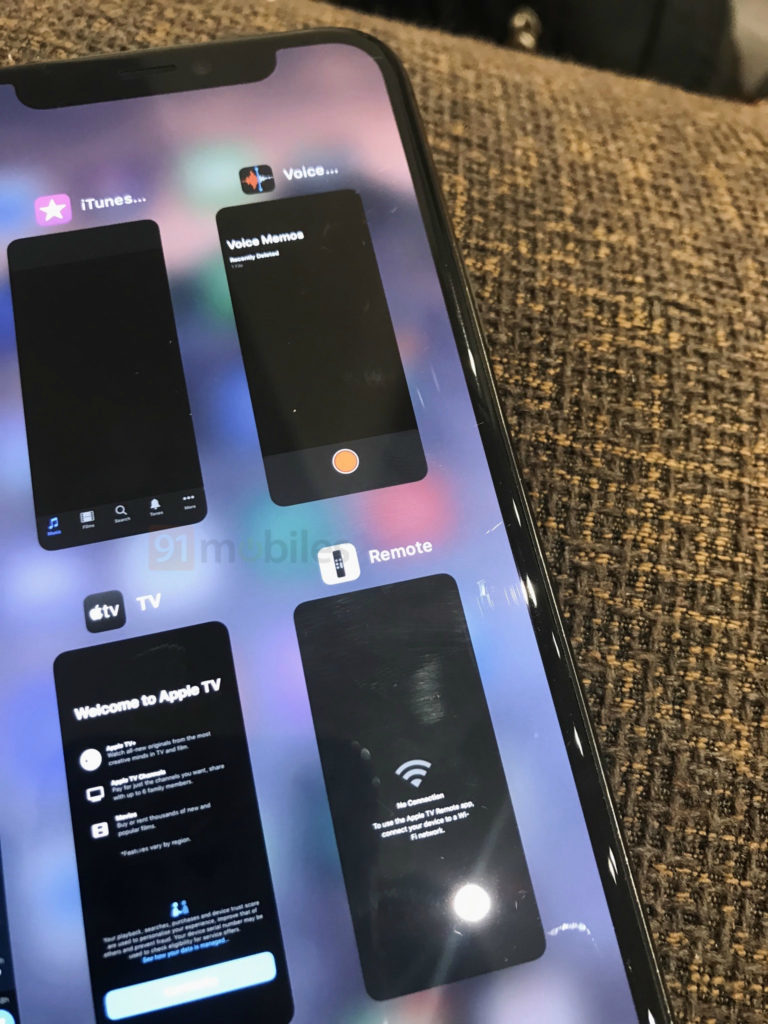 It should be noted that while many on the internet are calling this app switcher layout a jailbreak tweak, it is actually part of the iOS even now. However, while it is disabled on iOS 13, it is activated on the iOS 14 internal build, as the video shows. Moreover, another screenshot posted by Geskin shows users will be able to choose between Deck Switcher, Grid Switcher, Automatic, and Minimum Viable Switcher multitasking layouts.

Little is known about iOS 14 at the moment, though a recent report claimed Apple will finally allow users to change the default system apps with the next big software upgrade for iPhones. This means you will be able to, say, use Gmail and Chrome as the default email and browser apps instead of Mail and Safari. We can also expect small changes to the way content is displayed on the screen as the notch is said to be going away with iPhone 12 models to make way for a truly full-screen experience.

While the rest of the iOS 14 features will be speculative at the moment, there has been a report about compatibility for older models. As per a report dating back to last month, Apple will provide iOS 14 support to all the models that work on iOS 13. That means all the models from iPhone 6s/ 6s Plus to iPhone 11/ 11 Pro/ 11 Pro Max (and the rumoured iPhone 9) will get the iOS 14 update come September 2020. Of course, the iPhone 12 series will come with iOS 14 out of the box.

That’s all the information we have about iOS 14 at the moment. Stay tuned to 91mobiles for more updates on the subject!