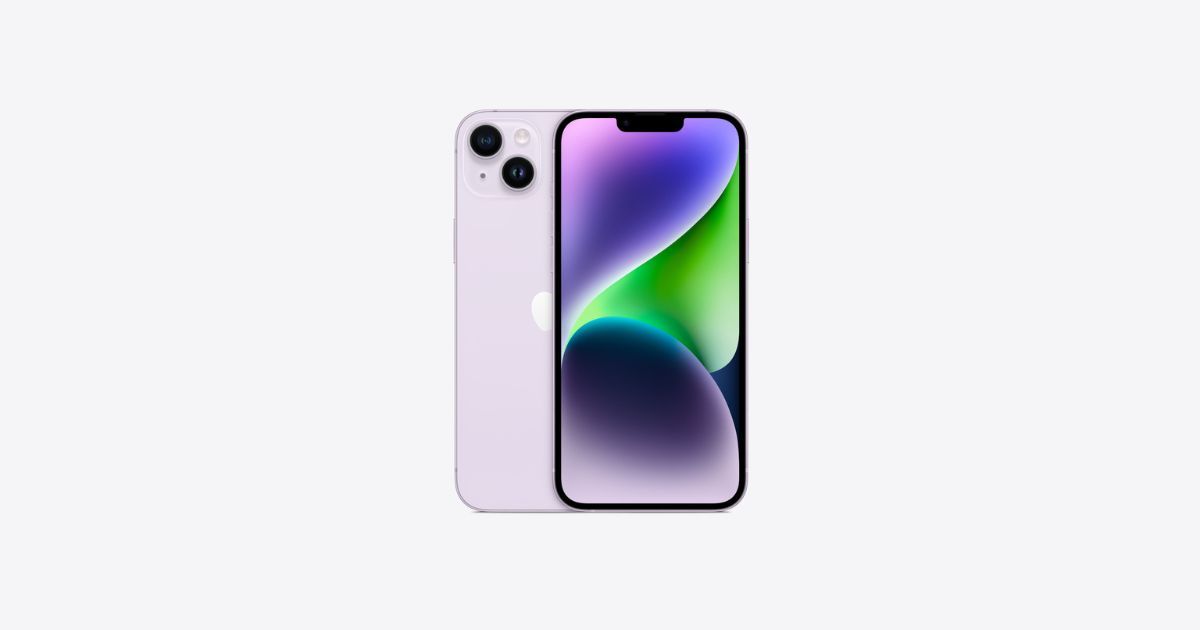 According to a report in The Information via Reuters, Apple has told at least one manufacturer in China to immediately halt the production of iPhone 14 Plus components. The report, citing two people involved in Apple’s supply chain as saying that the company is halting the production after a weak demand for the iPhone 14 Plus.

This also comes at a time when the global smartphone market is weakening. According to data from market research firm Canalys, the global software market is shrunk 9 percent in Q3 2022, as compared to a year before. Canalys has also said that it expects a weak demand in the next nine to six months. Apple did not respond to a Reuters request for comment on the matter.

The iPhone 14 Plus comes with a 6.7-inch Super Retina XDR display. The smartphone is powered by a new version of the Apple A15 Bionic chip that also powers the iPhone 13 series. iPhone 14 Plus has a 12-megapixel dual camera setup that includes a new 12-megapixel primary shooter featuring a larger sensor and larger pixels. iOS 16 is running on the device out of the box. 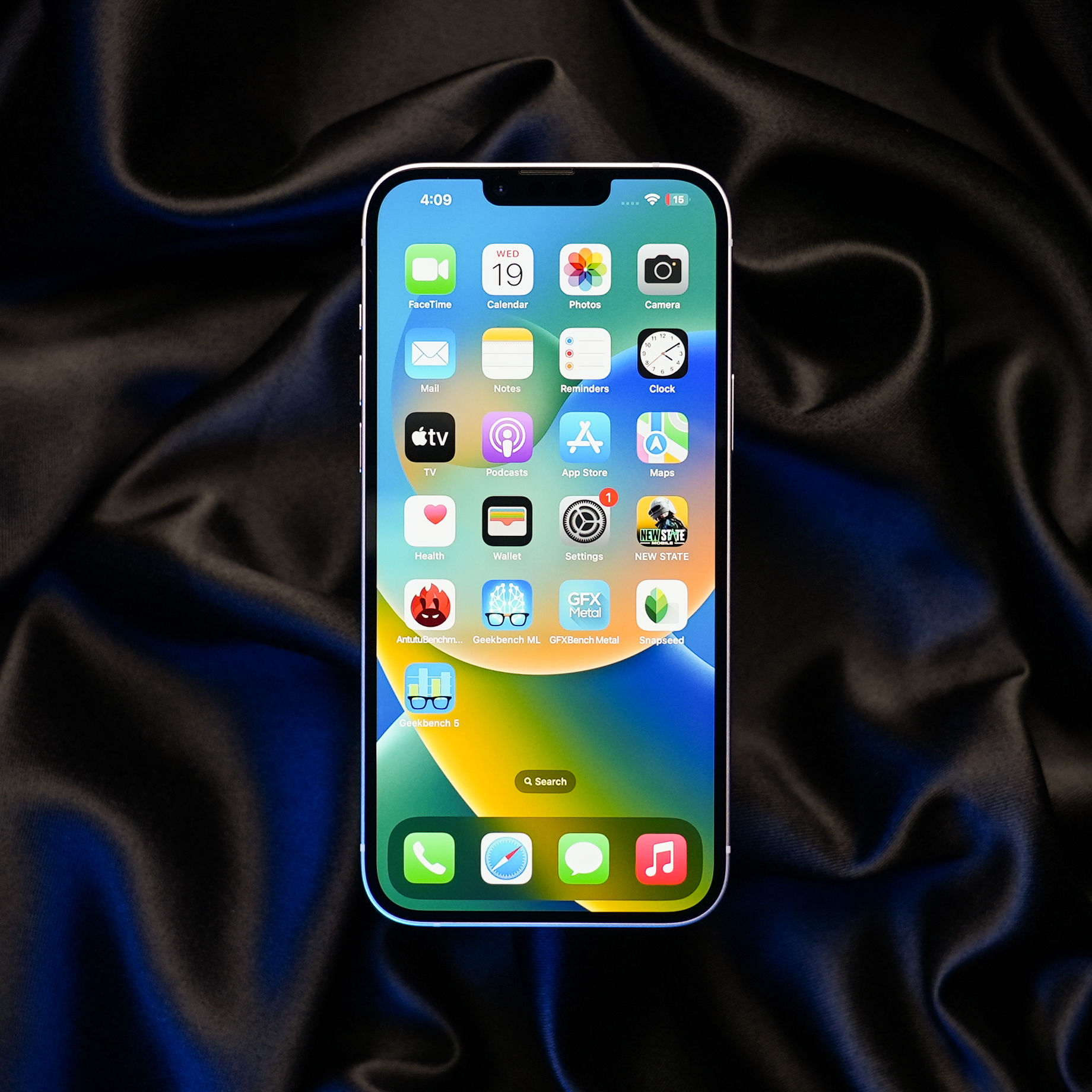 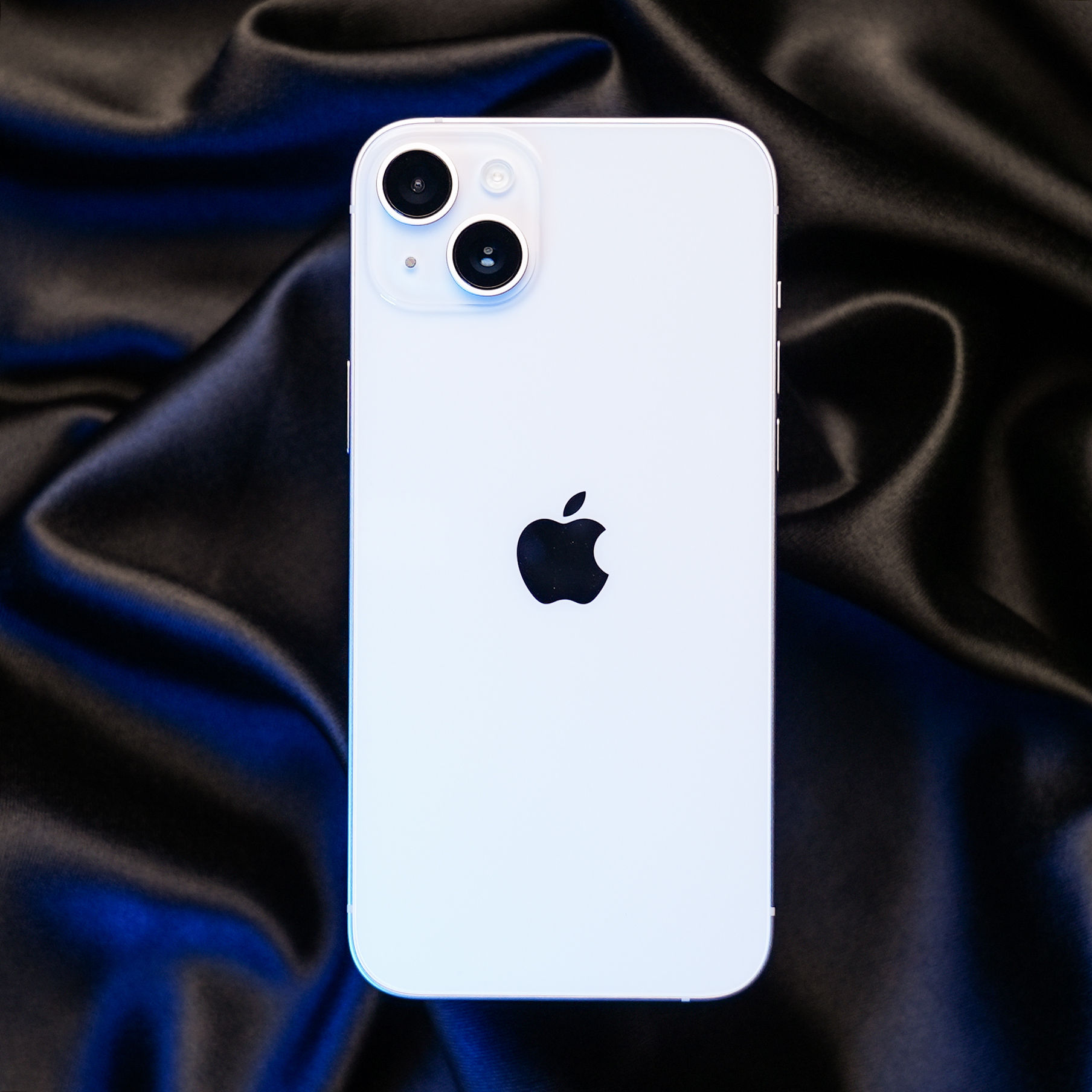 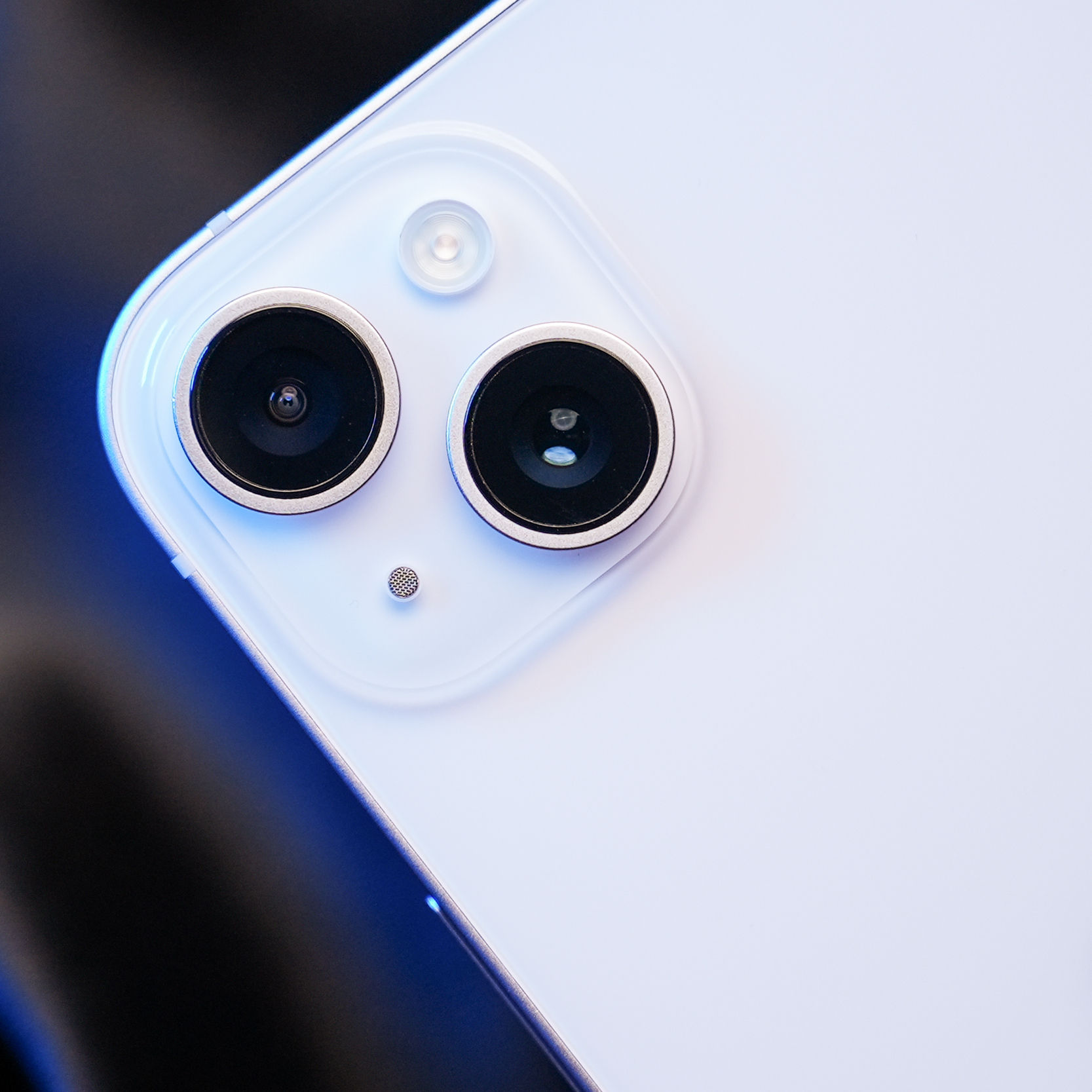 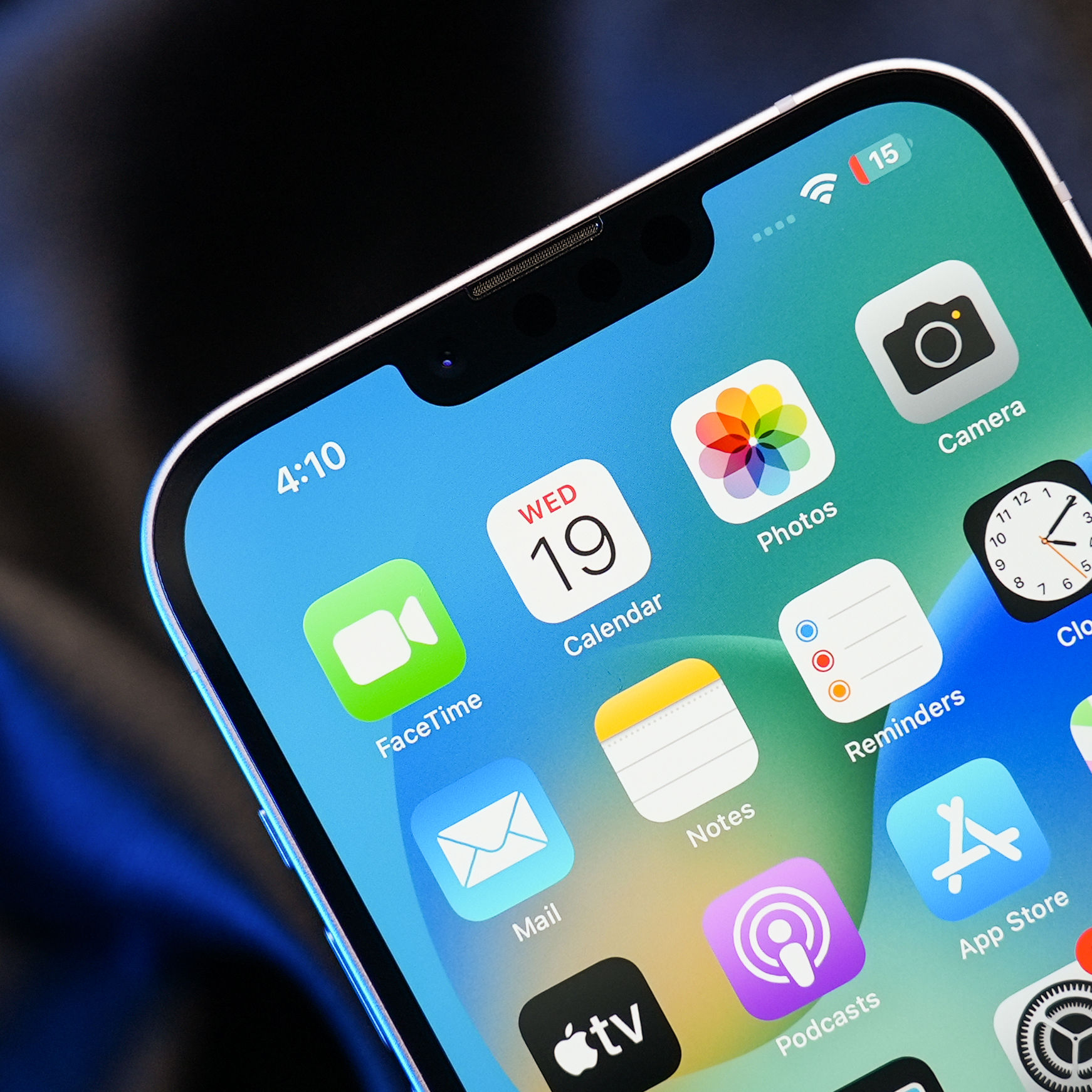 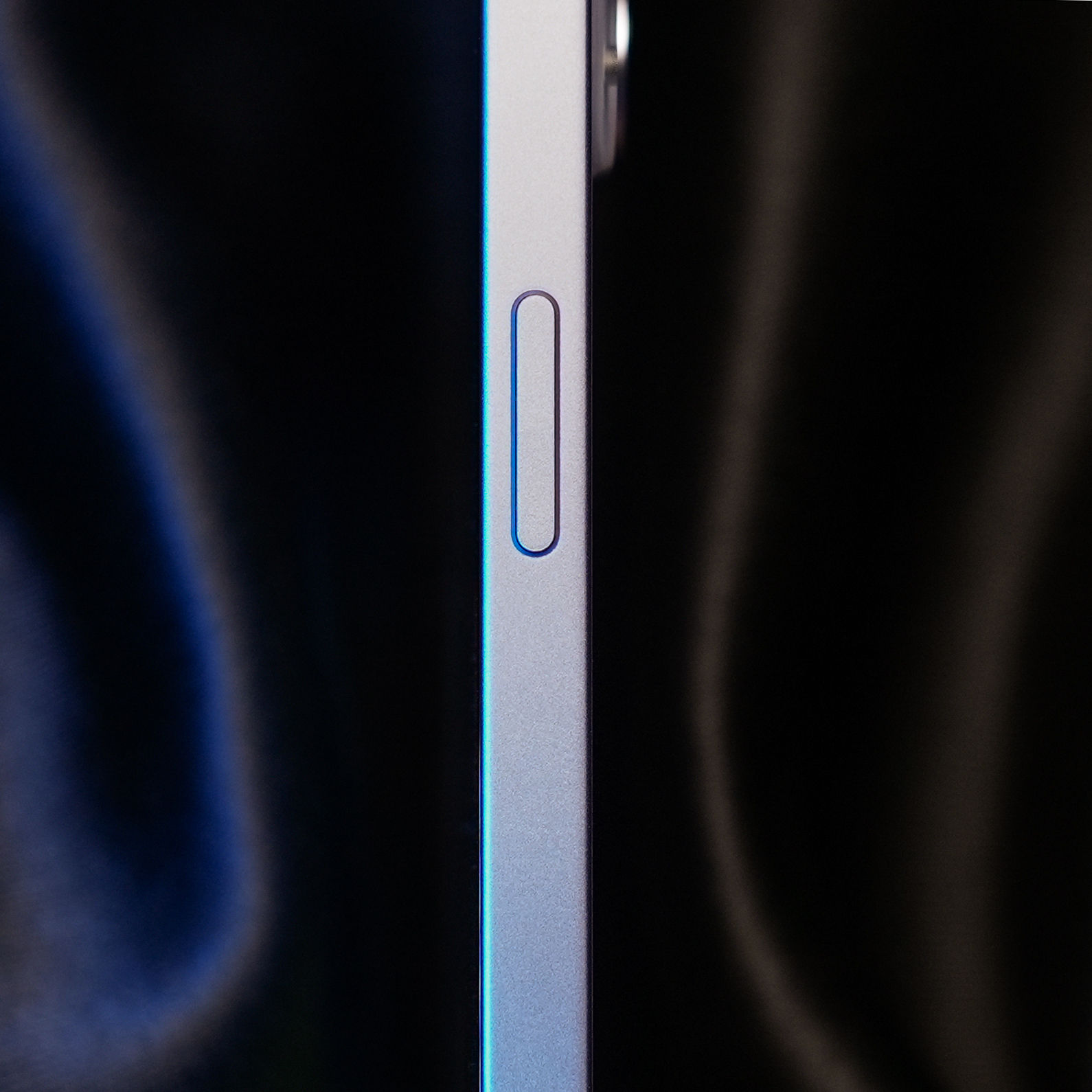 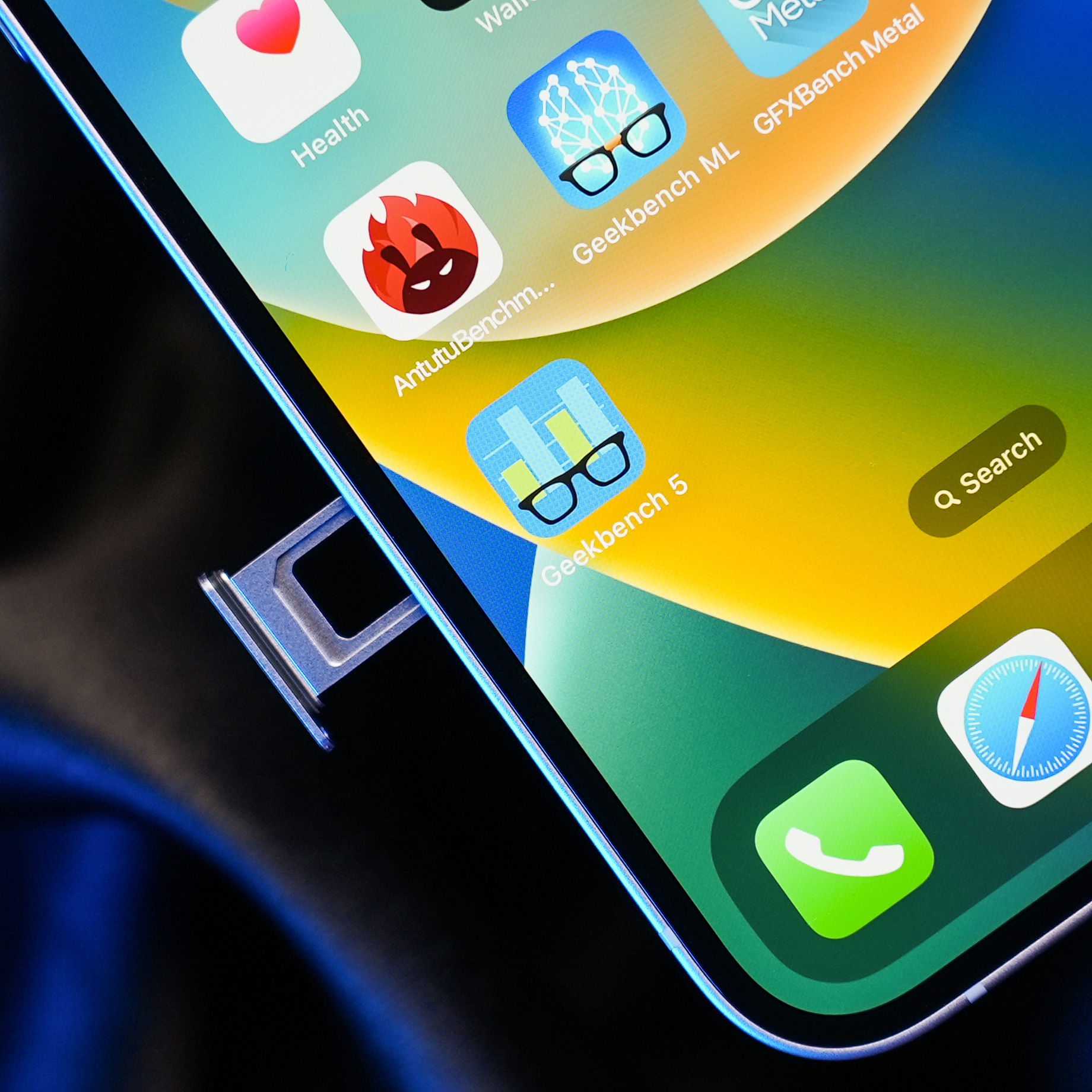 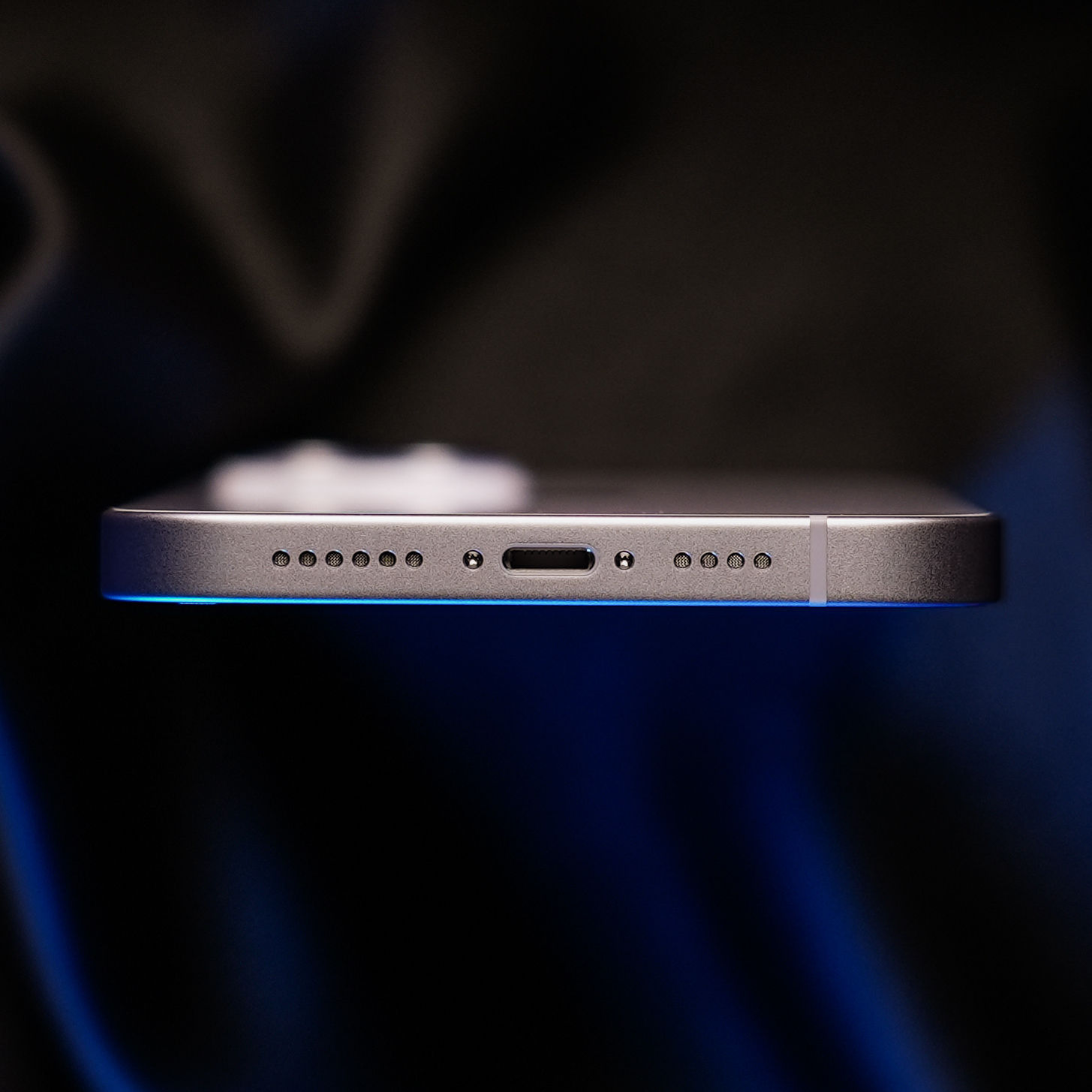 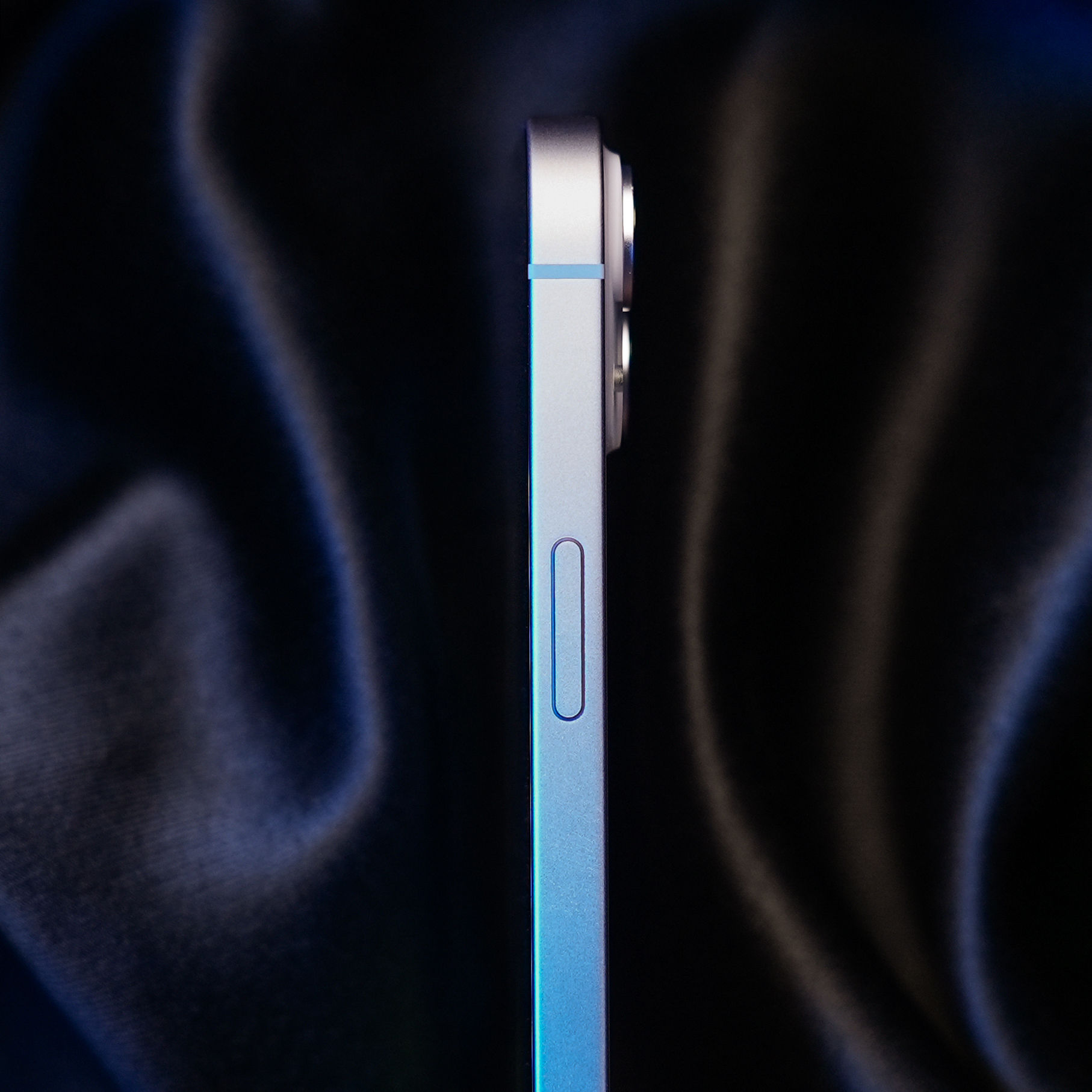 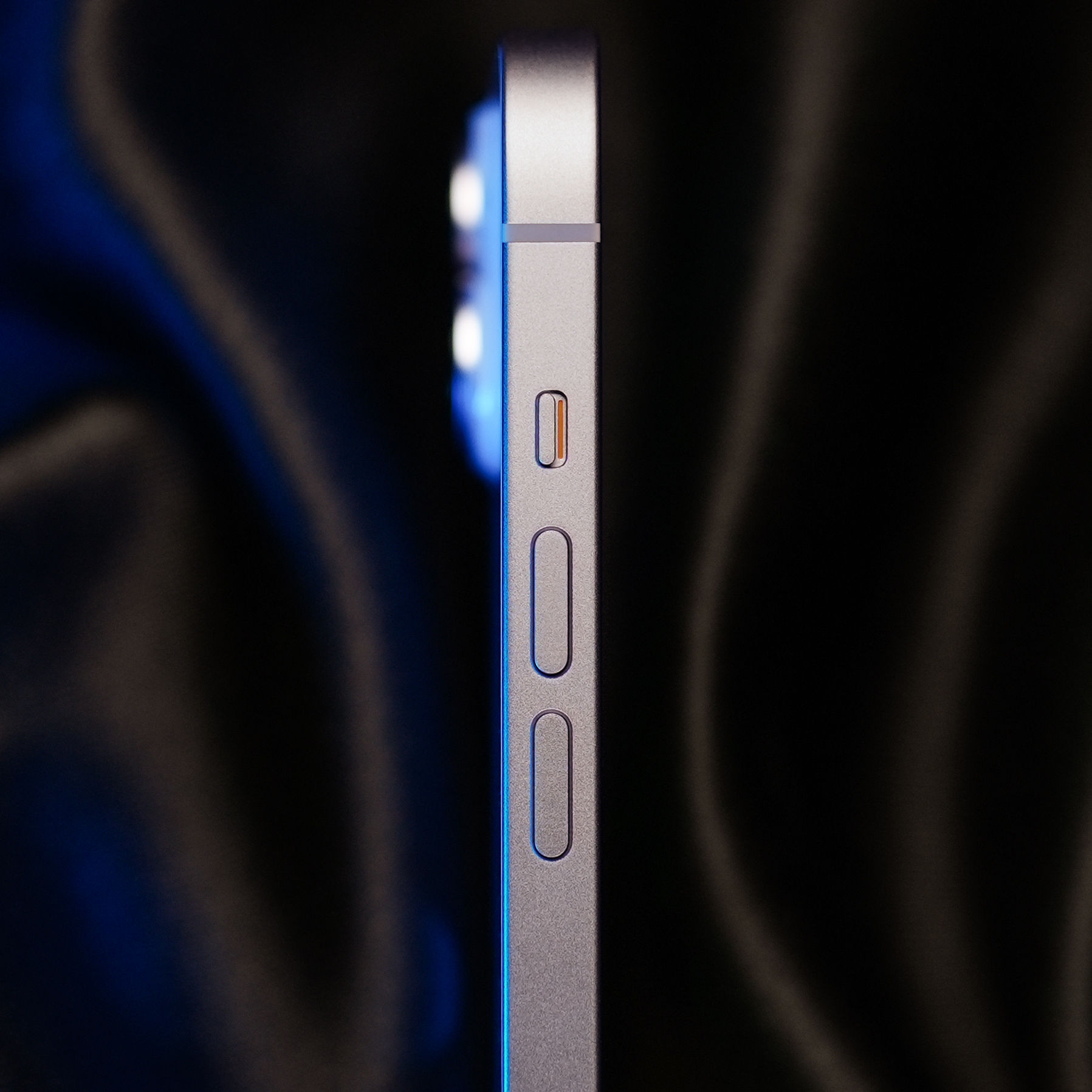 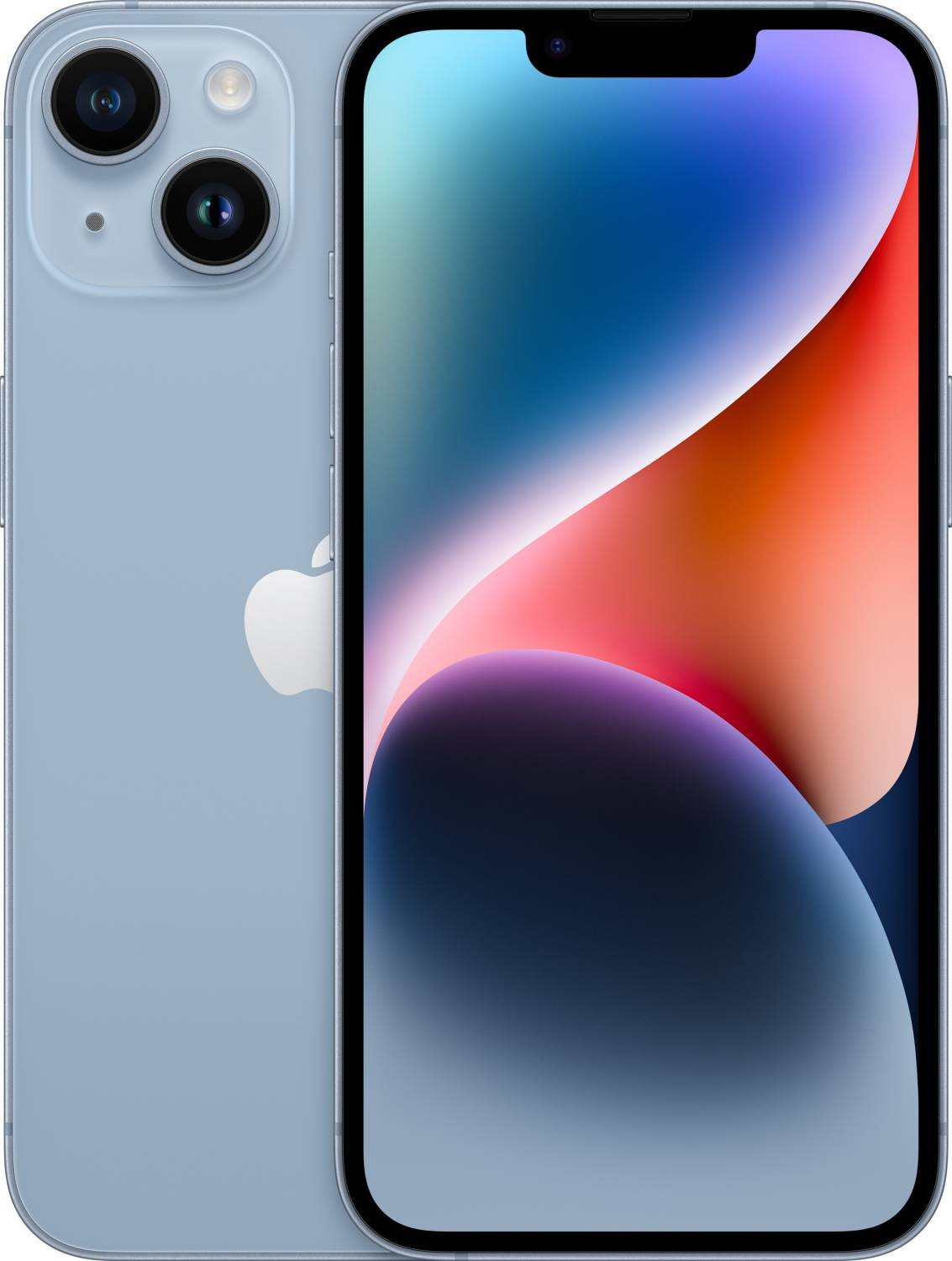 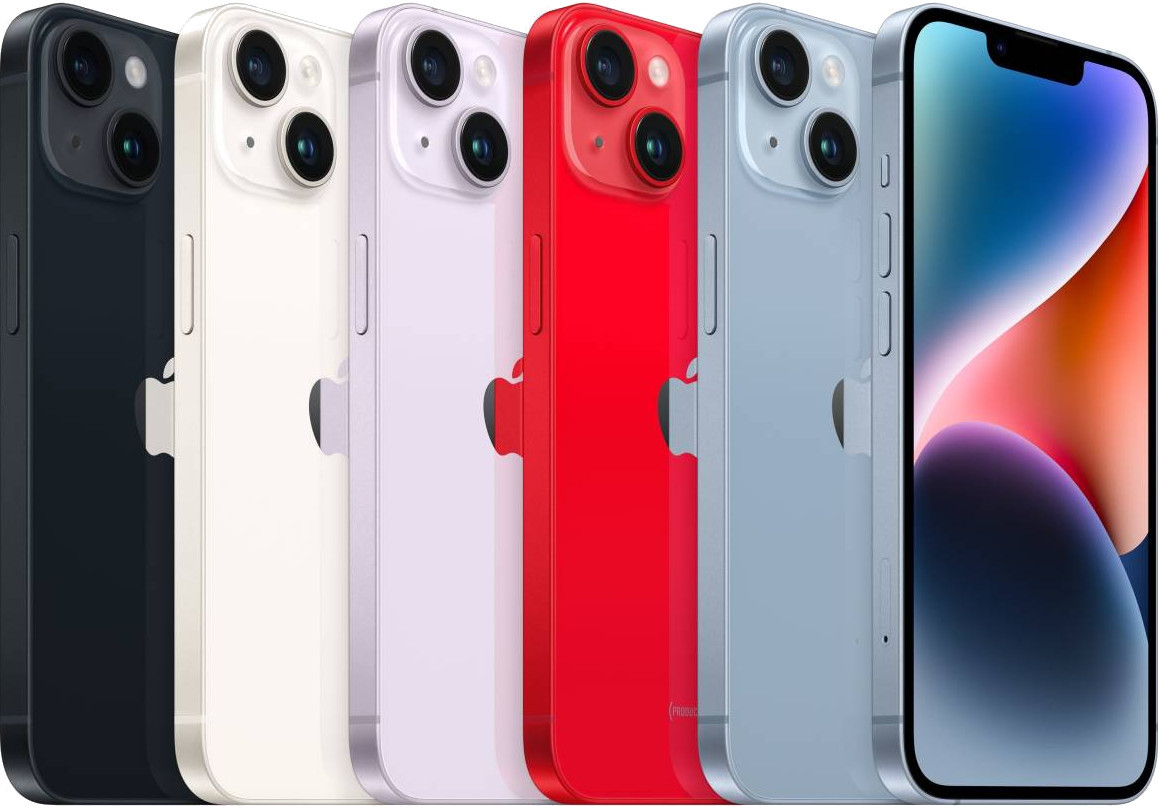 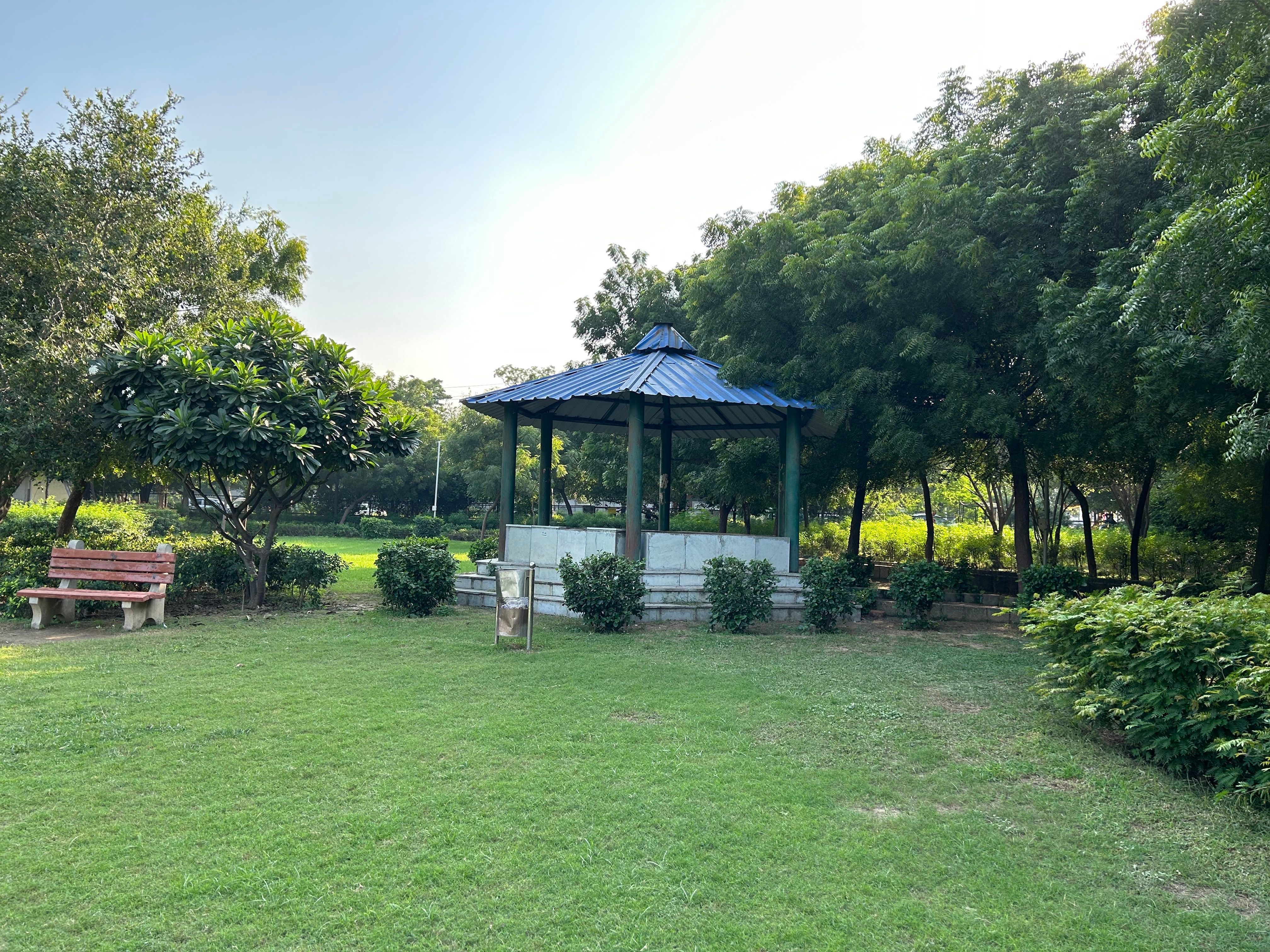 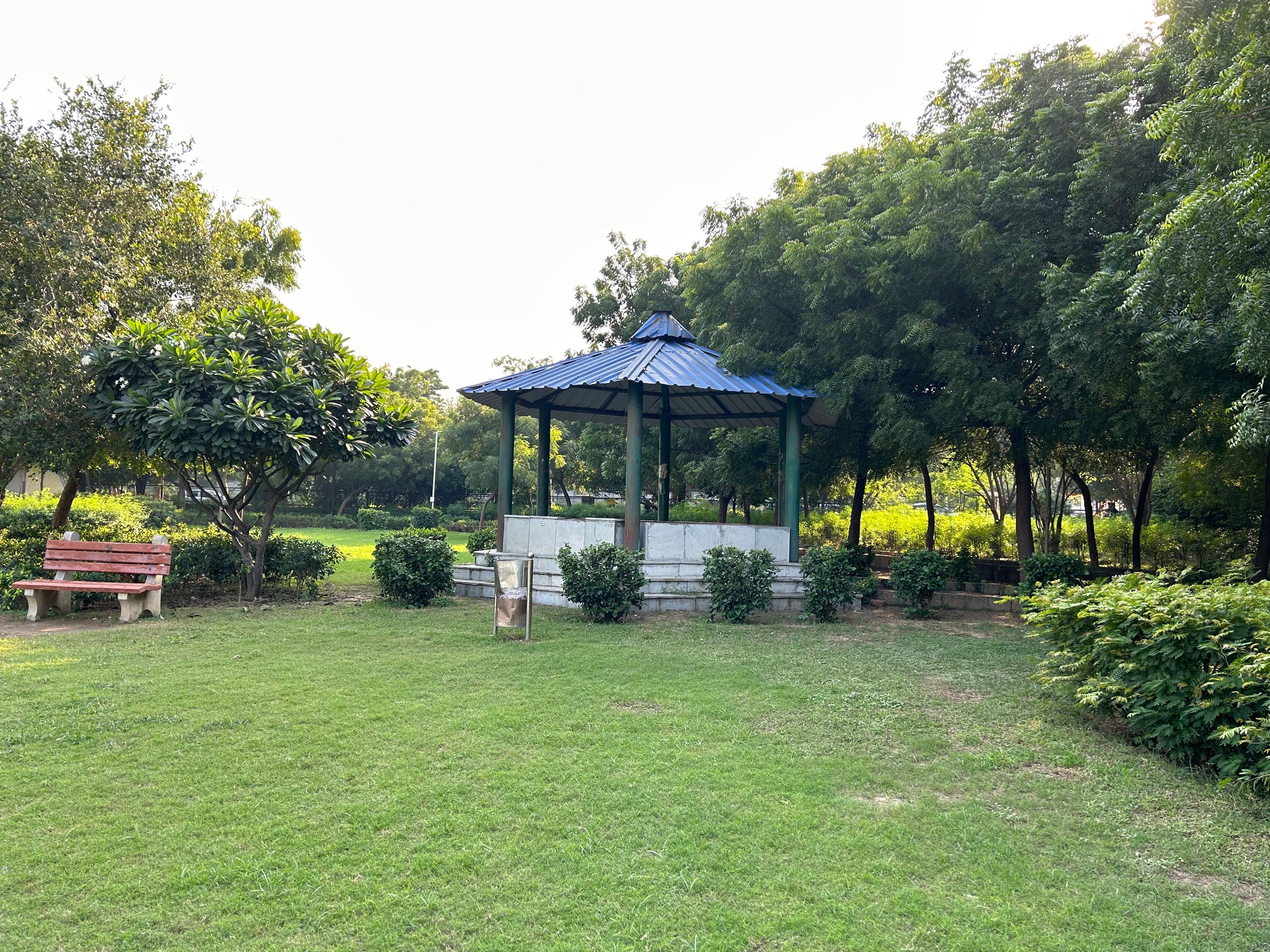 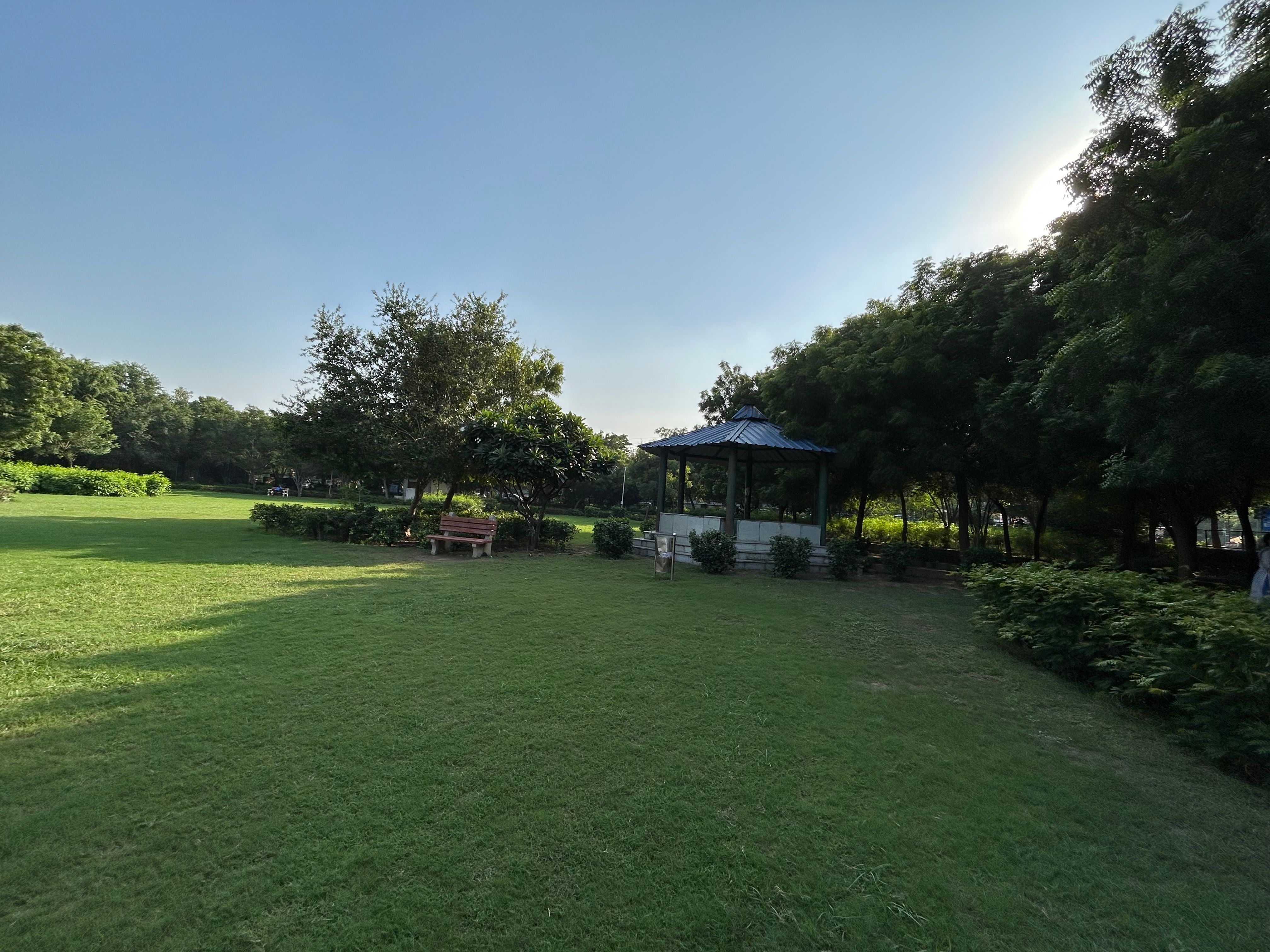 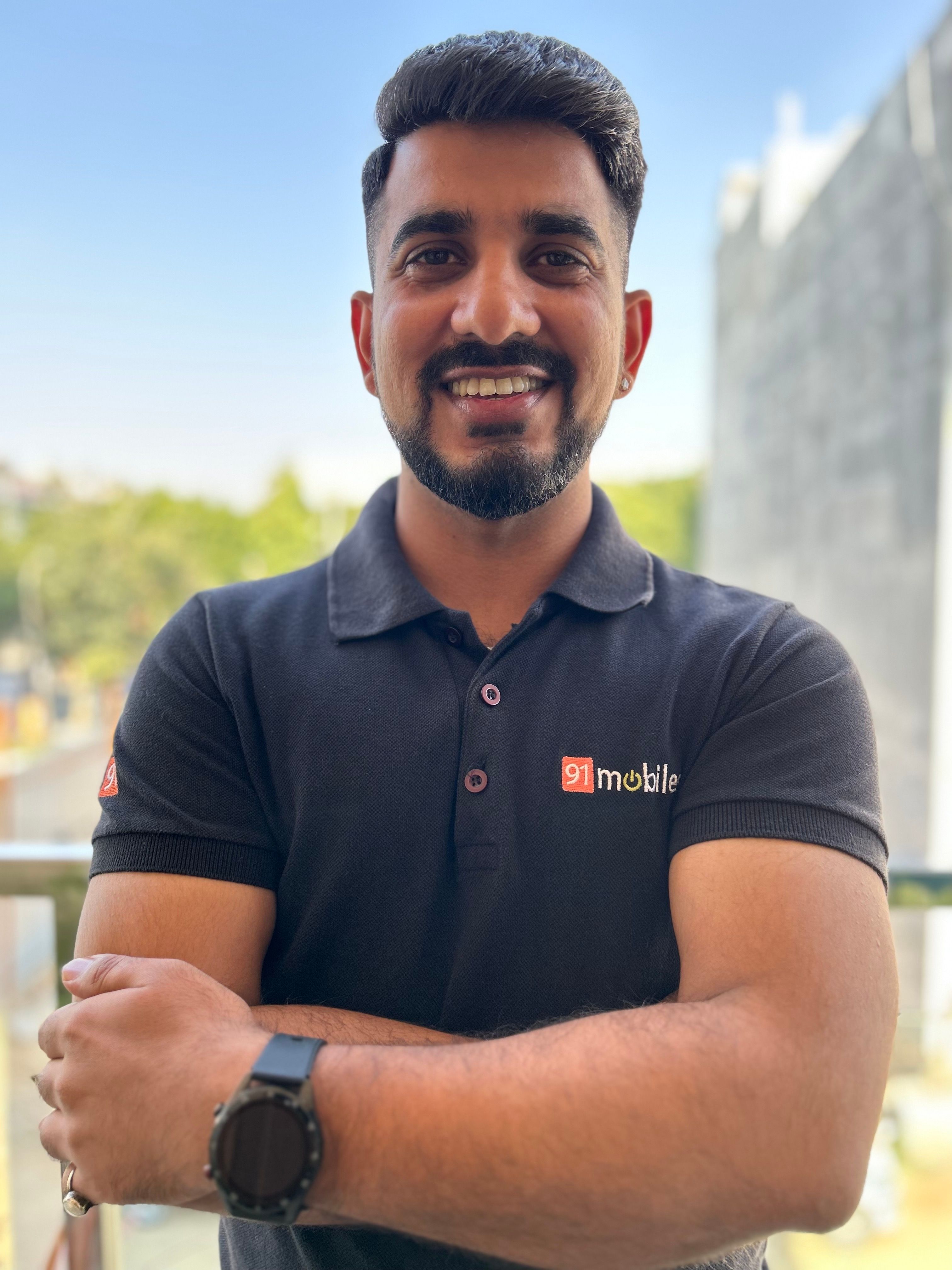 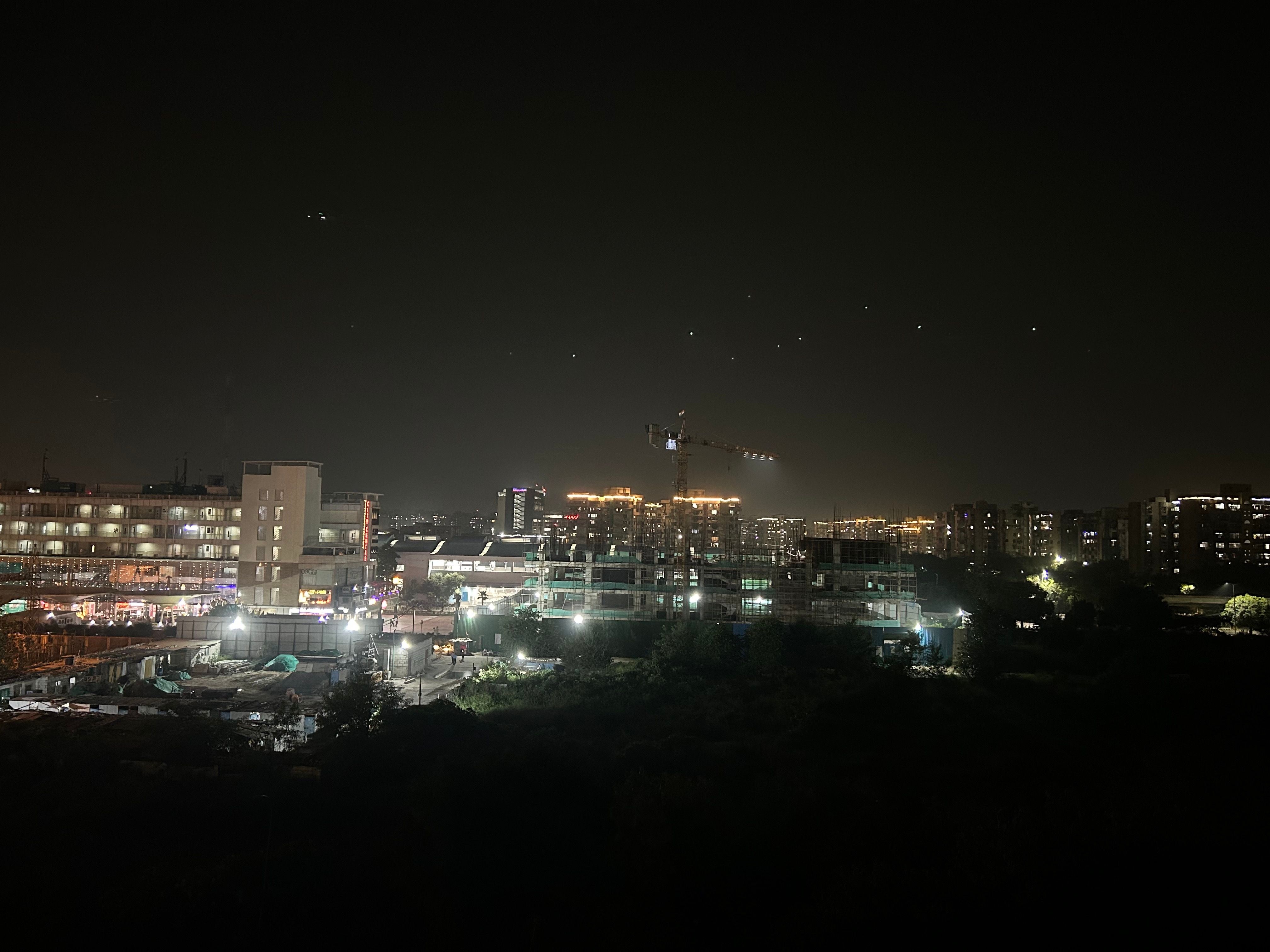 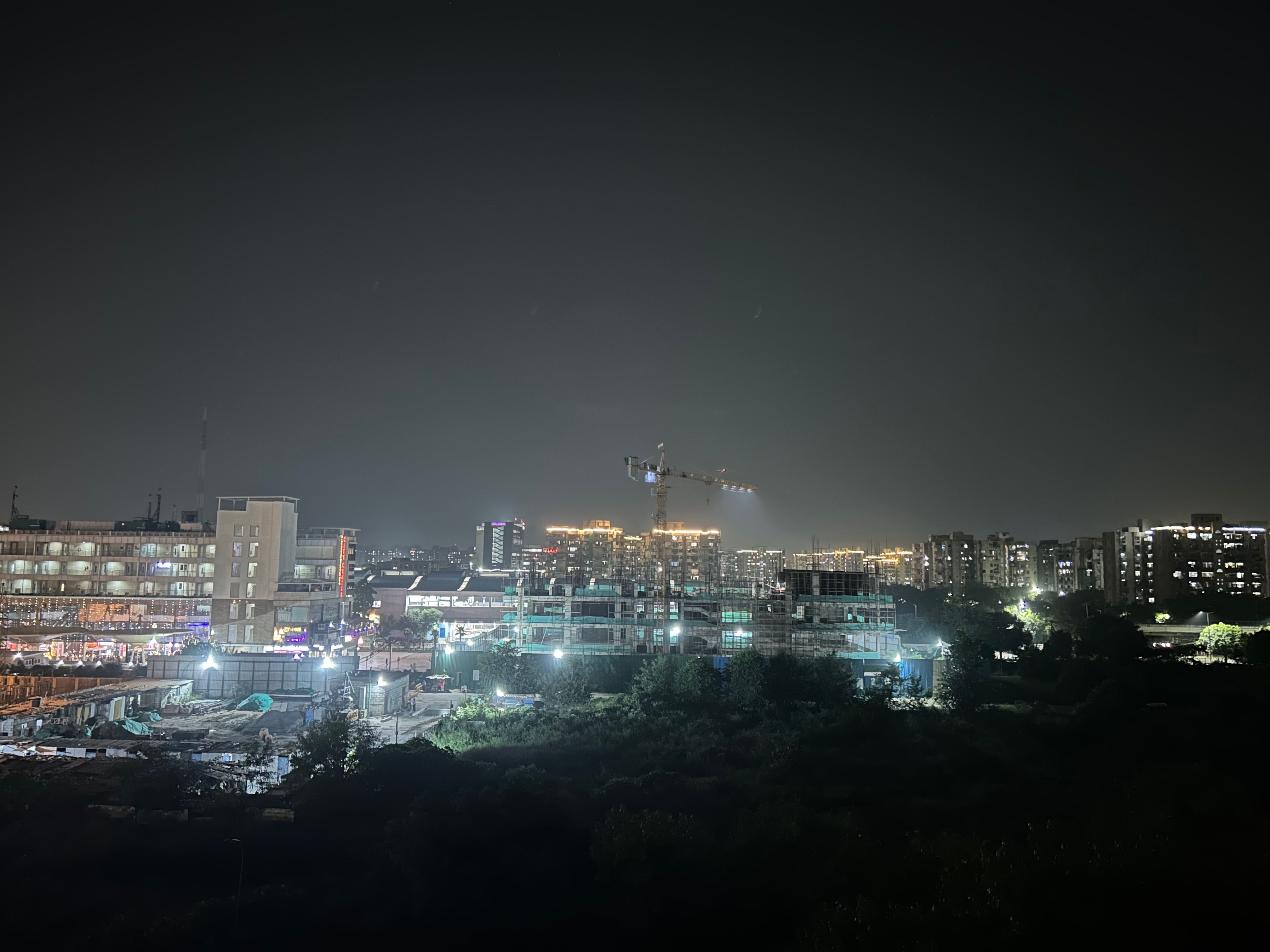 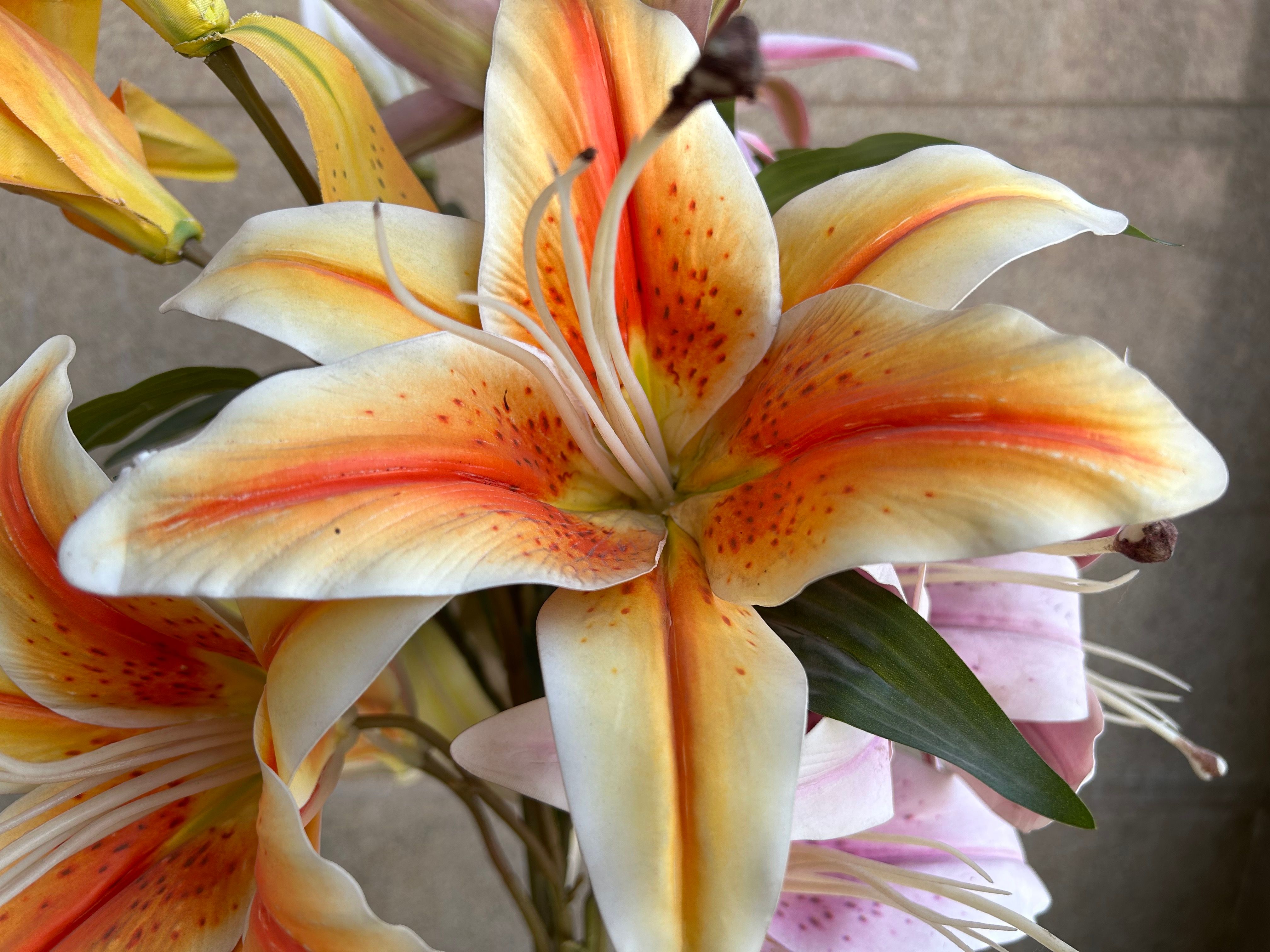 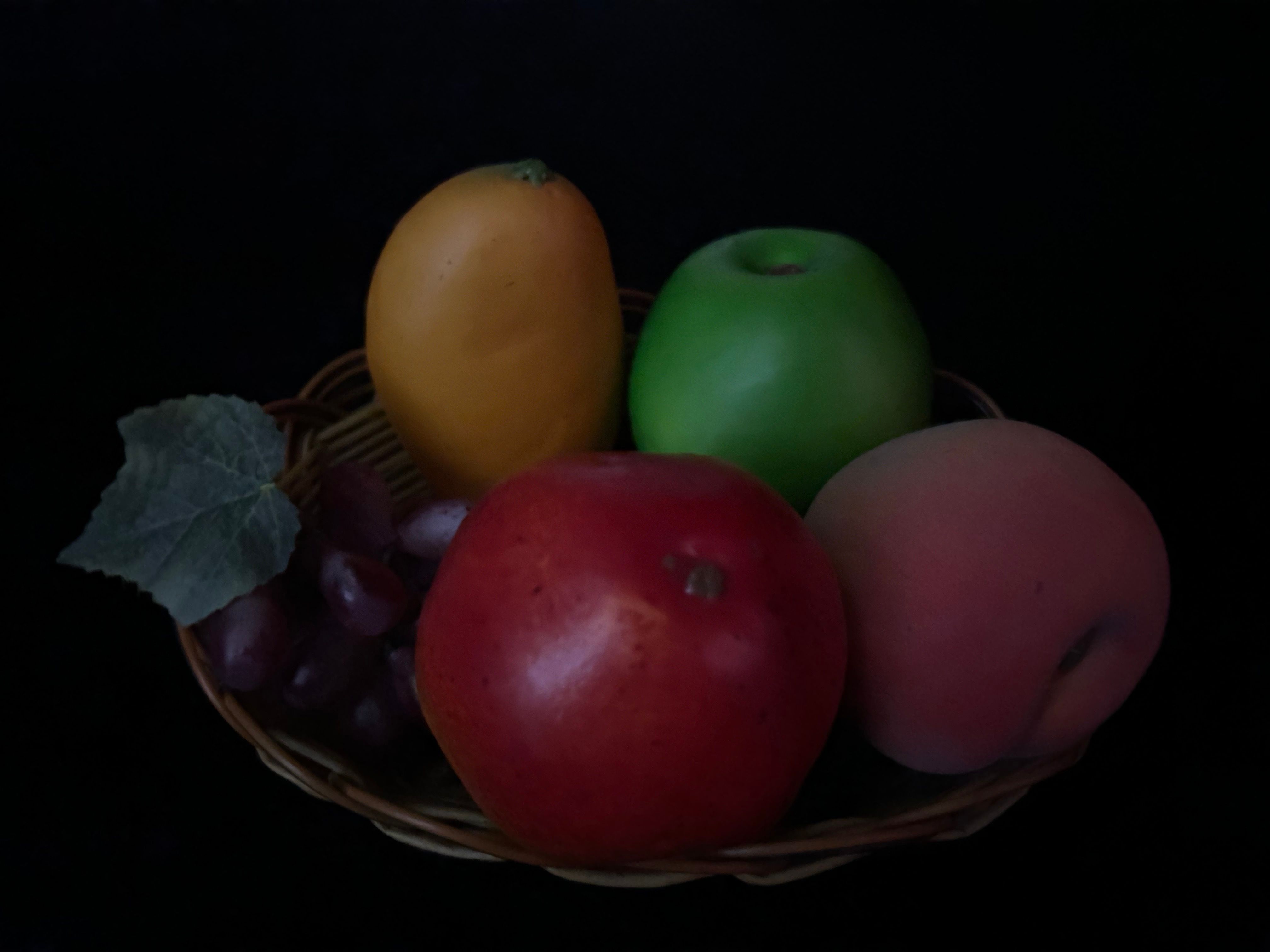 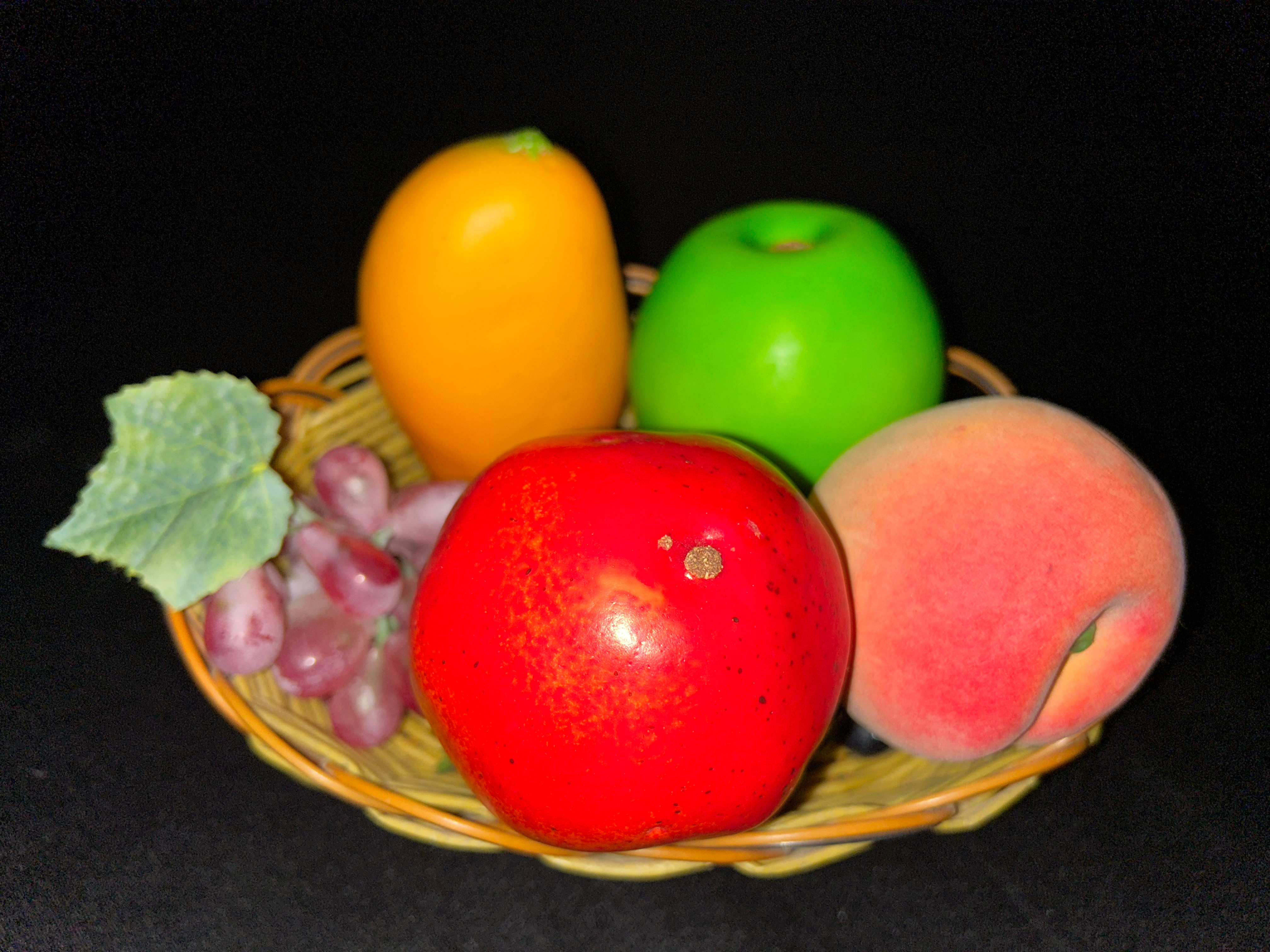 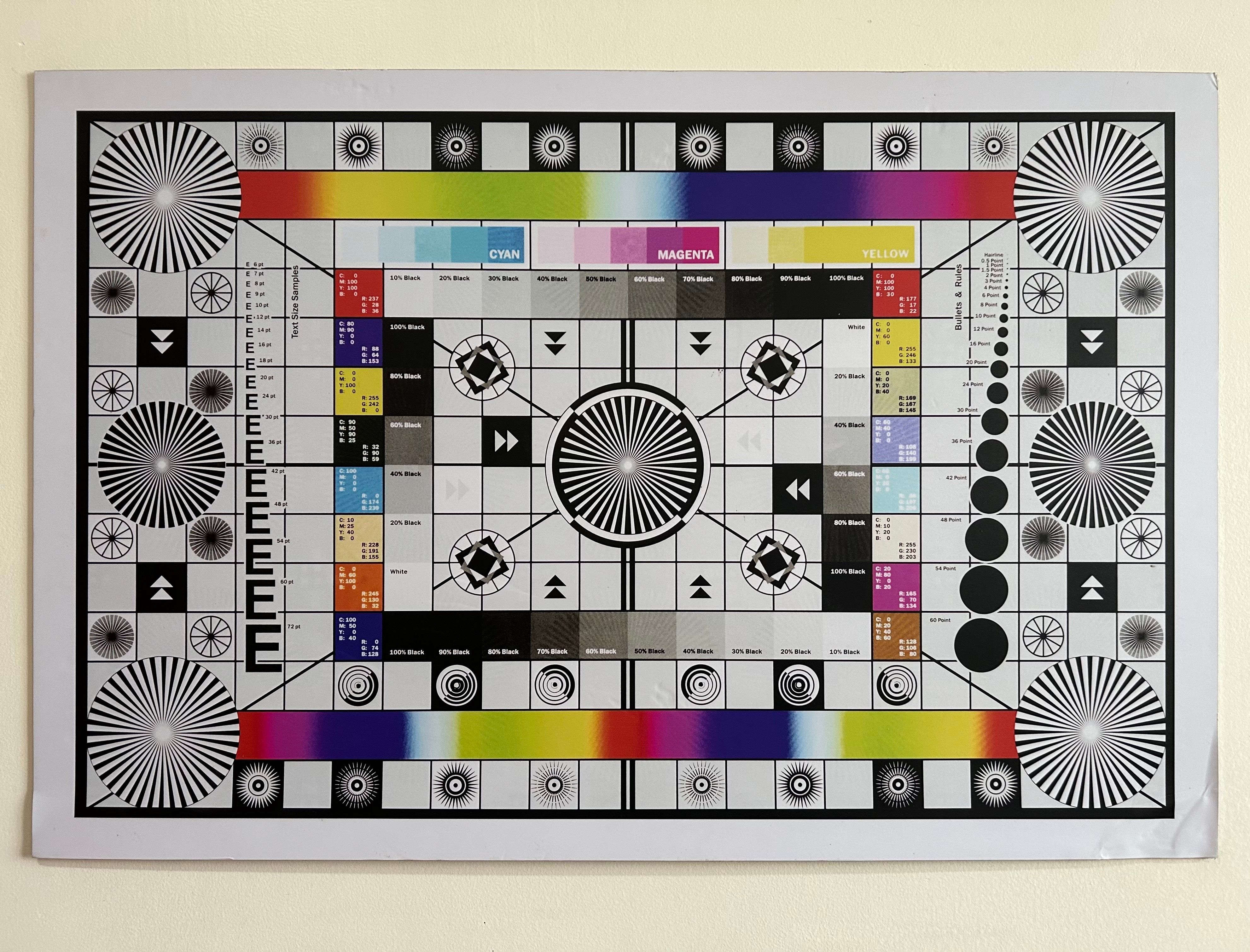 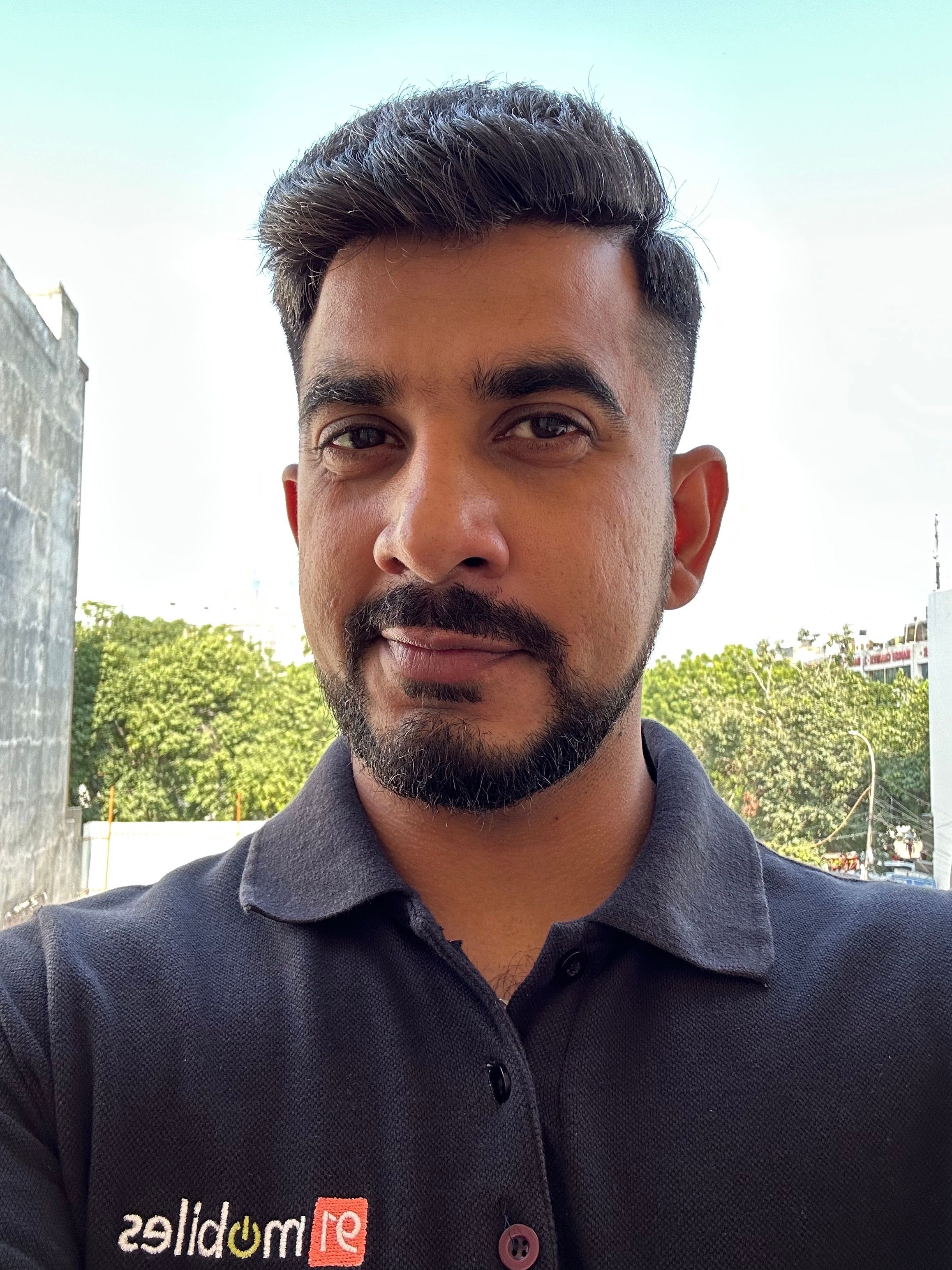 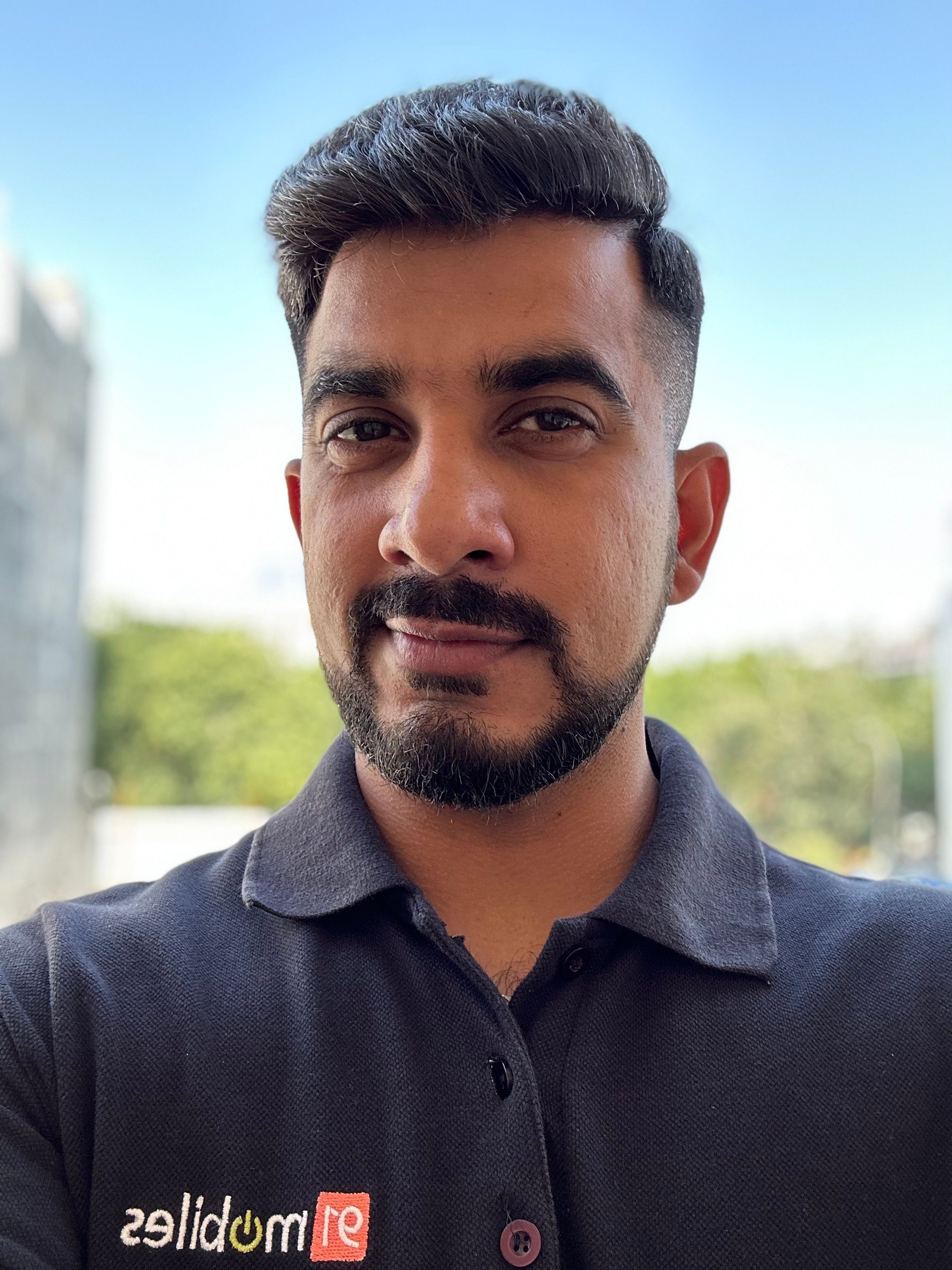 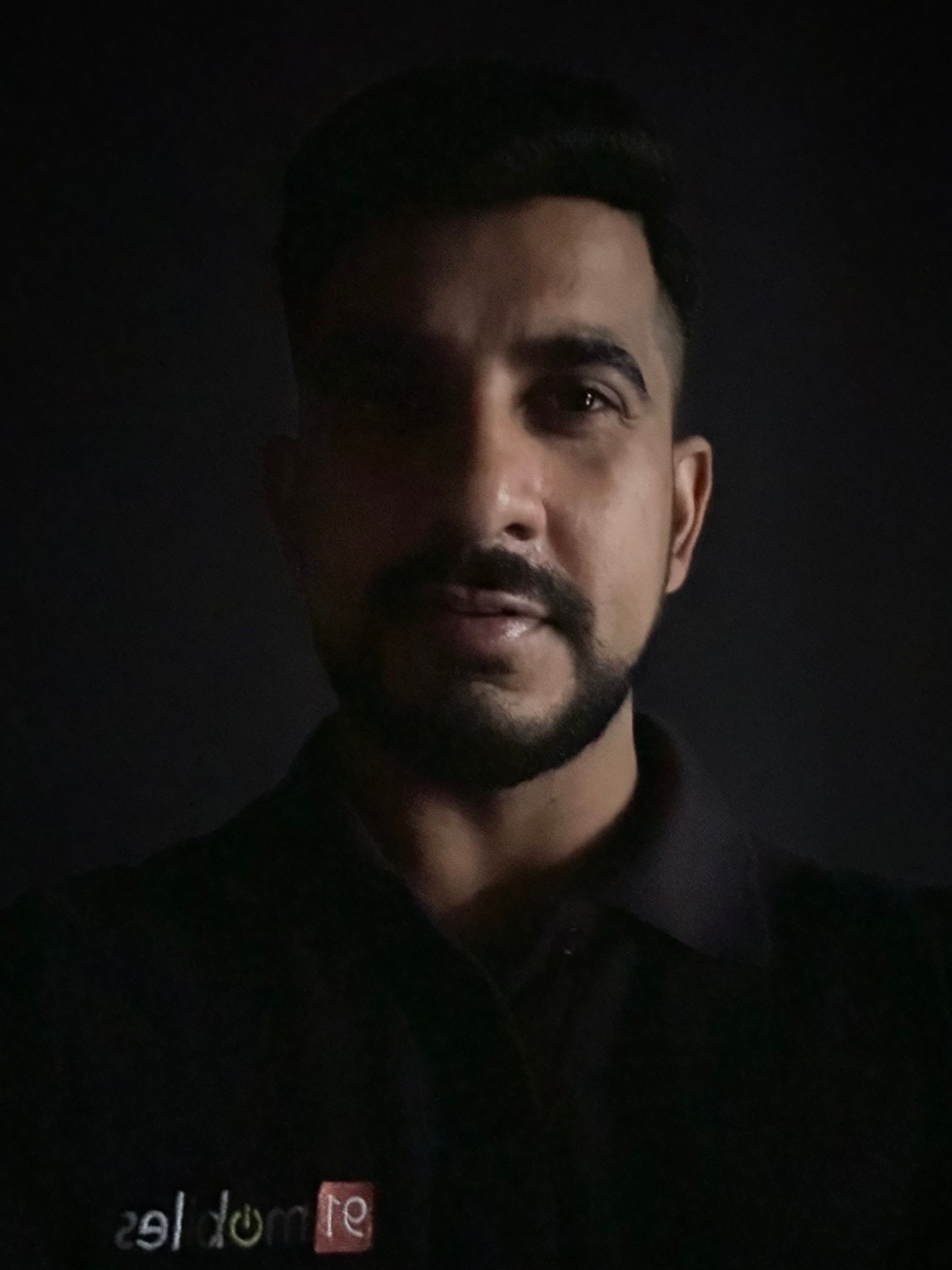 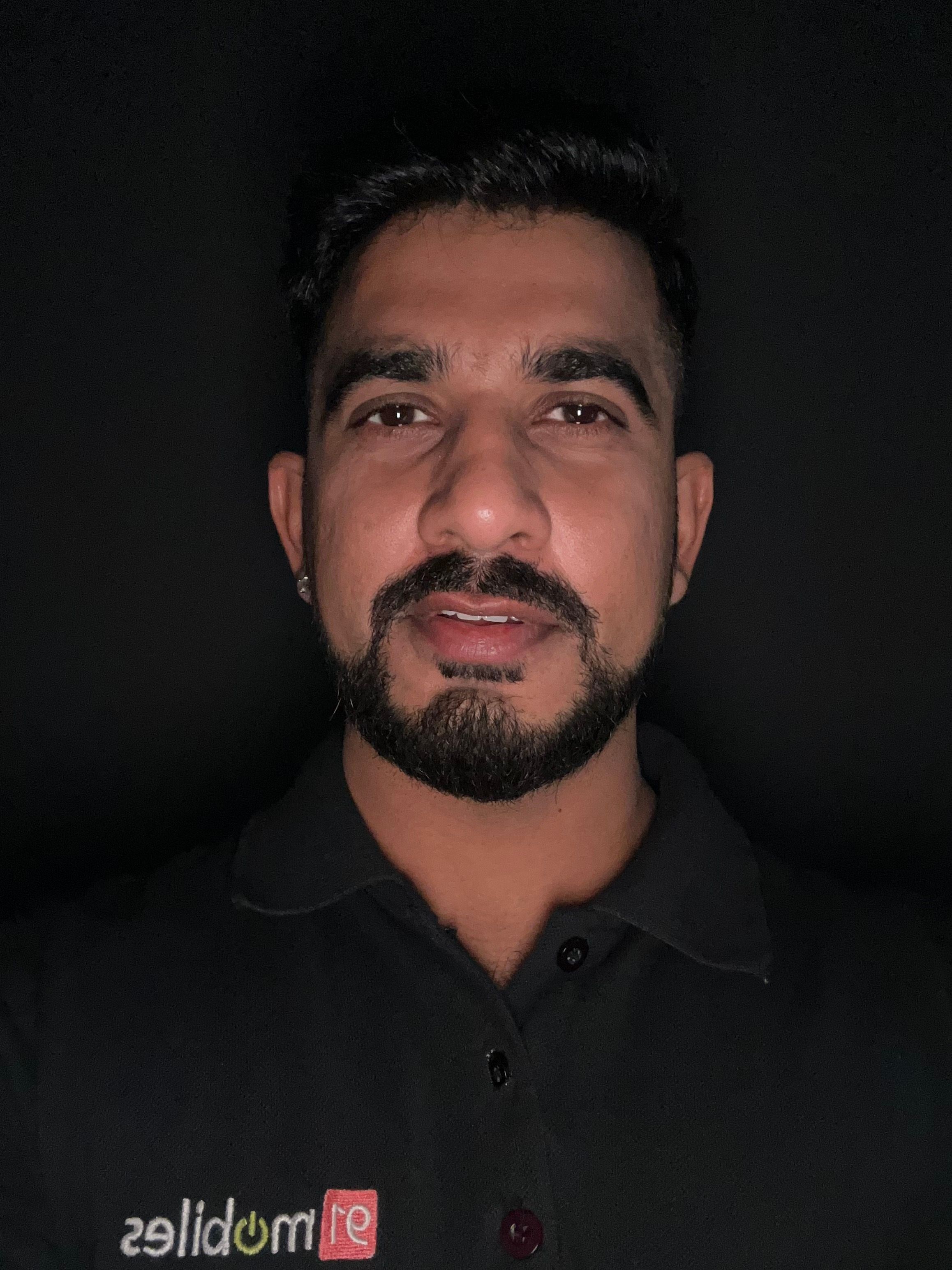