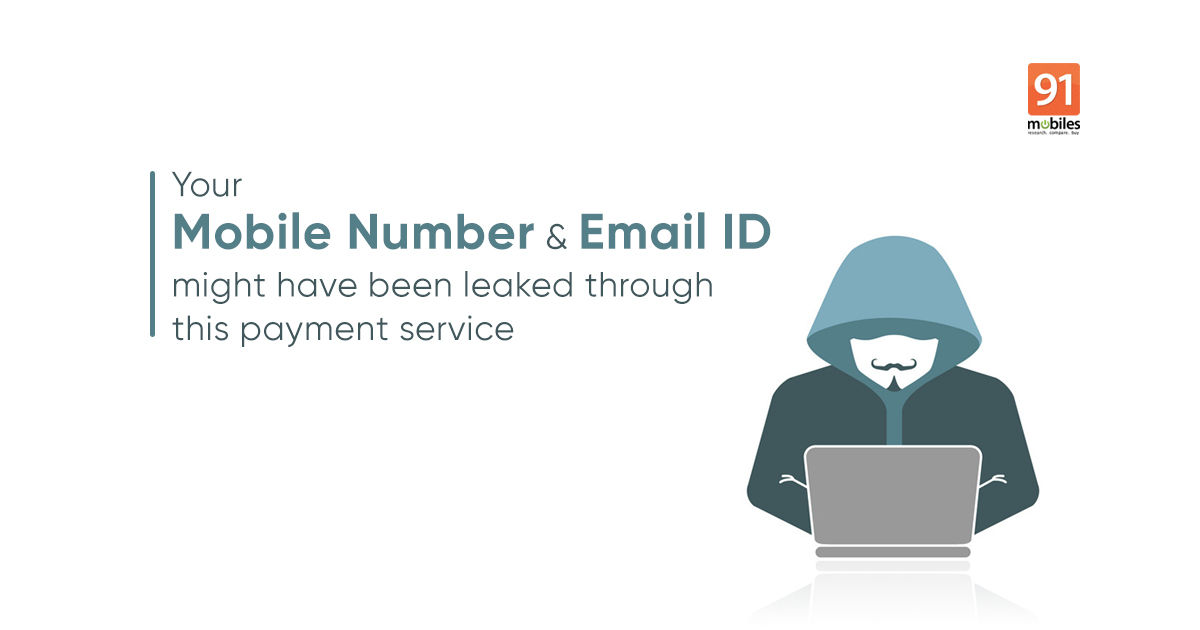 Cybersecurity researcher Rajshekhar Rajaharia discovered a glaring security hole in popular payment aggregator Juspay, which processes payments for a laundry list of companies such as Amazon, Swiggy, MakeMyTrip, Flipkart, Airtel, and Uber. Over 10 crore Indian debit and credit cardholders had their card expiry dates, customer IDs, and masked card numbers with the first and last four digits leaked. The Juspay data breach came to light with the researcher found the aforementioned information for sale on the Dark Web. The researcher confirmed the legitimacy of the leak by comparing MySQL data samples obtained from Juspay and the hacker and found them to be identical. Juspay has also officially acknowledged that a data breach had occurred on their systems on August 18th and was promptly thwarted.

Despite Juspay’s assurances that its systems are safe, the researcher found several glaring holes in its security. The company’s website is still allegedly redirecting users to unscrupulous webpages due to an old domain used for beta testing now being owned by another user. Juspay says that it has ramped up security measures by making 2FA (two-factor authentication) mandatory for all of its developers.

Juspay is yet to contact the users affected by the said breach, and one can only hope that it does so soon. In the meanwhile, you can check if your personal information has been leaked online via services like HaveIBeenPwned. It is also important to use 2FA and a password manager wherever possible as it significantly reduces the chances of hackers using your personal information to gain access to your email, social media, etc.