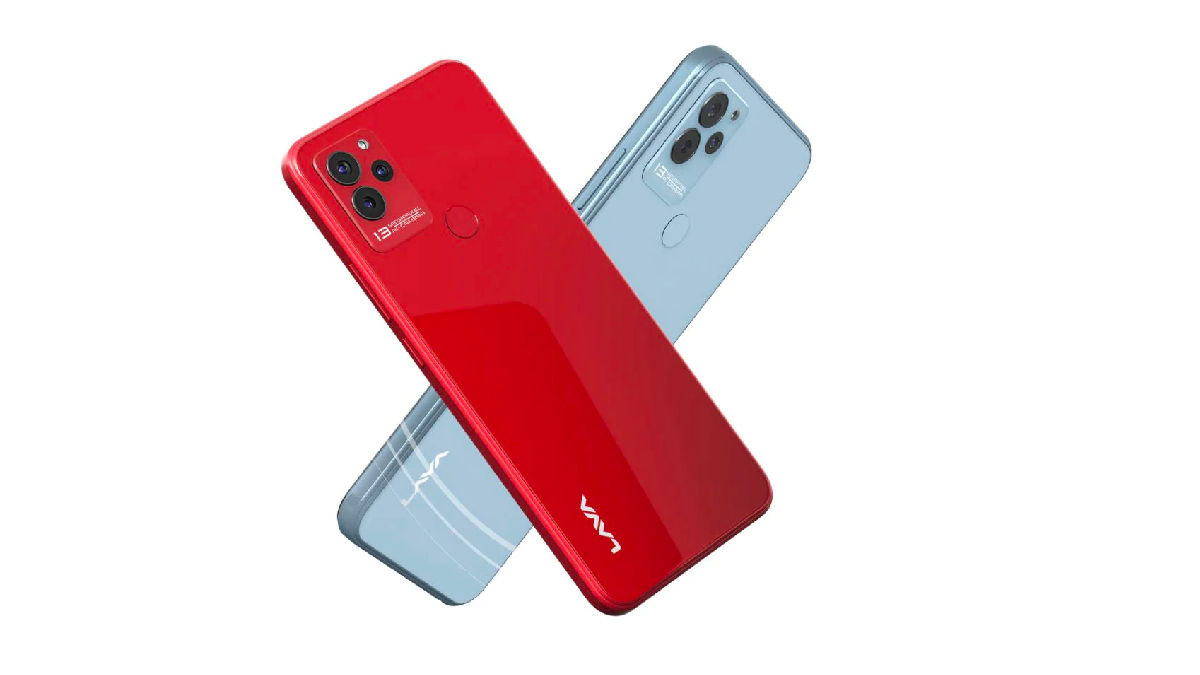 Lava has launched a new budget-oriented smartphone in India and is called the Lava Blaze NXT. The Lava Blaze will compete against the likes of some popular smartphones in the segment such as the Moto G22, the Tecno Spark 9, and the Infinix Hot 12. The Lava Blaze NXT is similar to its stablemate the Lava Blaze in terms of design and comes with the Helio G37 SoC from MediaTek underneath. The device also gets a 6.5-inch display, a 13MP triple camera setup, Android 12, and more. 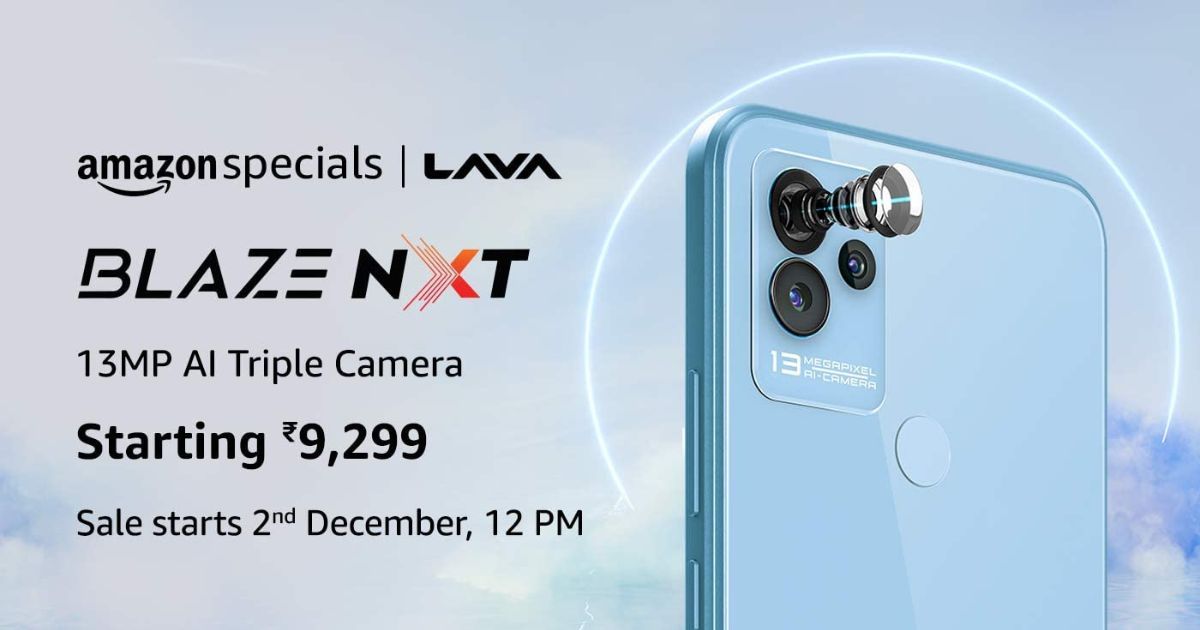 The Lava Blaze NXT has been launched in India at a price of Rs 9,299 for its sole 4GB + 64GB variant. The device will go on sale exclusively on Amazon from December 2nd, 2022 onwards.

The device can be had in 3 colour options, which are Glass Blue, Glass Red, and Glass Green. Lava will also offer doorstep service pan India.

5G on a budget: a look at three of the most budget-friendly 5G smartphones in India

The Lava Blaze NXT gets a 6.5-inch IPS LCD display with an HD+ resolution which translates into 720 × 1600 pixels. The screen obeys the 20:9 aspect ratio and gets a waterdrop notch at the top for housing the front 8MP camera. At the back, there is a 13MP triple camera setup with LED flash.

Powering the Lava Blaze NXT is MediaTek Helio G37 SoC based on a 7nm manufacturing process. This is paired with 4GB of RAM and 64GB of internal storage. The Blaze NXT also supports virtual RAM of up to 3GB. The device runs on Android 12.

Other features include – a 3.5mm audio jack, a rear-mounted fingerprint scanner, Dual-SIM, 4G, WiFi, Bluetooth 5.0, OTG, and GPS. The Lava Blaze NXT draws juice from a 5,000mAh battery and charges via a Type C port.