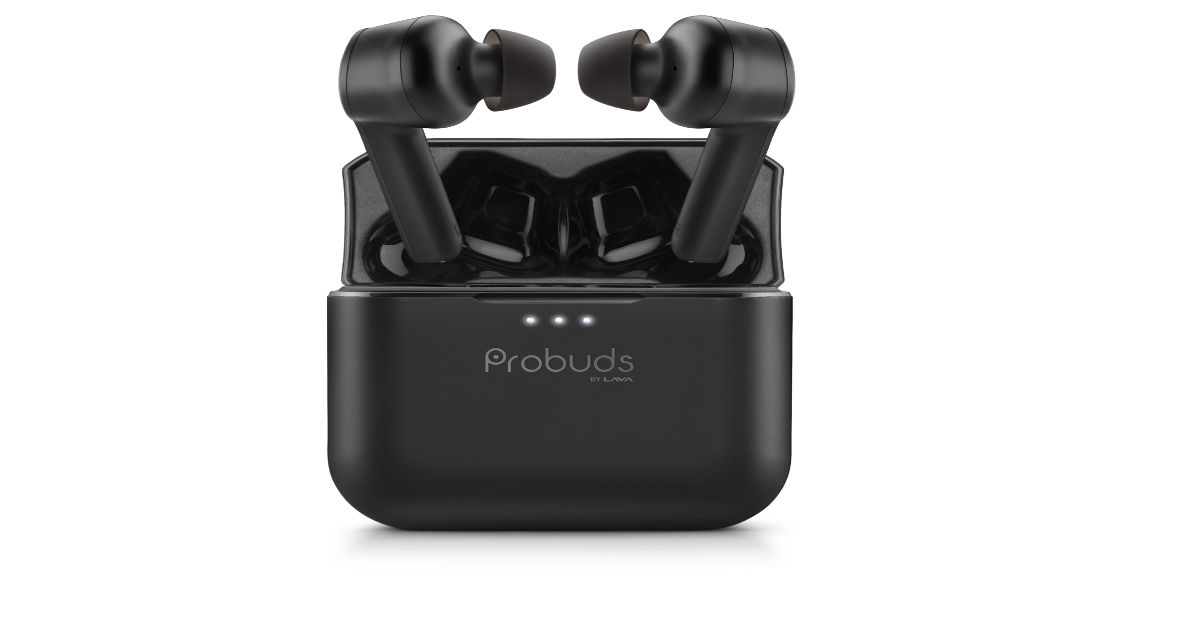 Budget smartphone maker Lava is all set to make its foray into the TWS earbud market called Probuds. Due to the disappearing headphone jack on most modern-day smartphones, the demand for TWS earbuds has shot up. Lava claims that it has designed the Probuds after performing various trials and studying inner ear contours which makes them ideal for prolonged use. They are designed on the basis of customer feedback and after performing many trials on-ear contours. The earbuds also come with an instant ‘Wake and Pair Technology’ that powers on the earbuds and enter connection mode as soon as charging case lid is opened. Users can also control music via pre-determined gestures. Wireless connectivity is enabled via Bluetooth v5.0.

As mentioned earlier, Lava wants to make a splash in the market with its first-ever TWS earbuds. For a limited time only starting on June 24th, users can buy Probuds for Re 1 (yes, you read that right) on Flipkart, Amazon, and Lava’s official store. After that, its price will go up to Rs 2,199. 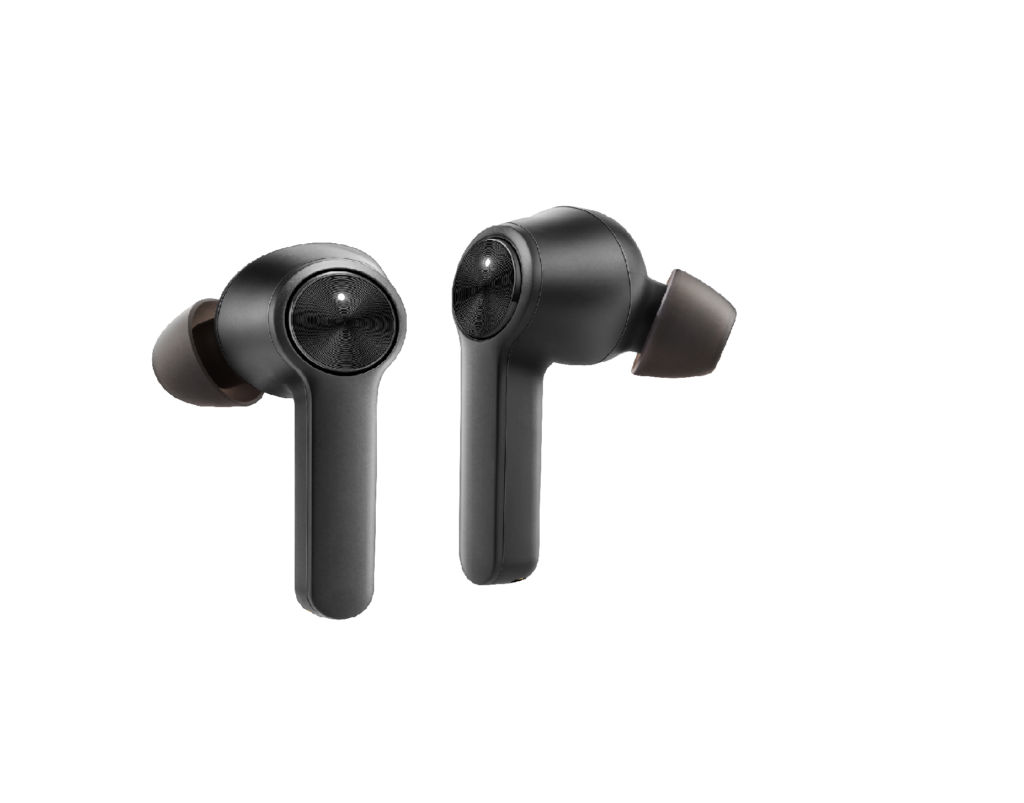 Lava Probuds ship with 11.6mm advanced drivers and a MediaTek Airoha chipset. Lava has tuned the drivers to amplify low-end frequencies, making it ideal for bass-heavy music. The earbuds offer a 25-hour long music playtime, which is backed by 55mAh battery in each bud and 500mAh in the case. Lastly, the Probuds weigh 77 grams and are IPX5 water and sweat resistant. It is also possible to invoke digital assistants such as Alexa, Google Assistant, and more via a simple double-tap gesture.

Speaking on the launch, Tejinder Singh, Head — Product, Lava International said, “Probuds by Lava are high-performance earbuds for modern audiophiles. With Probuds, Lava aims to have a substantial share in the TWS space as students and office goers are looking for earbuds which can ease their work/study from home and even cater to their
entertainment needs.”