The Moto G series has been a breakout hit for Motorola, and the brand’s new parent company Lenovo is hoping that the trend will continue with the latest member(s) in the range – the Moto G4 and G4 Plus. Both the devices were unveiled today, and our review will give you a complete rundown of the capabilities of the more premium of the two, the Moto G4 Plus. However, cameras have become an important factor to gauge the worthiness of a handset, and if you’re wondering about the same, read on for our camera review of the Lenovo Moto G4 Plus. 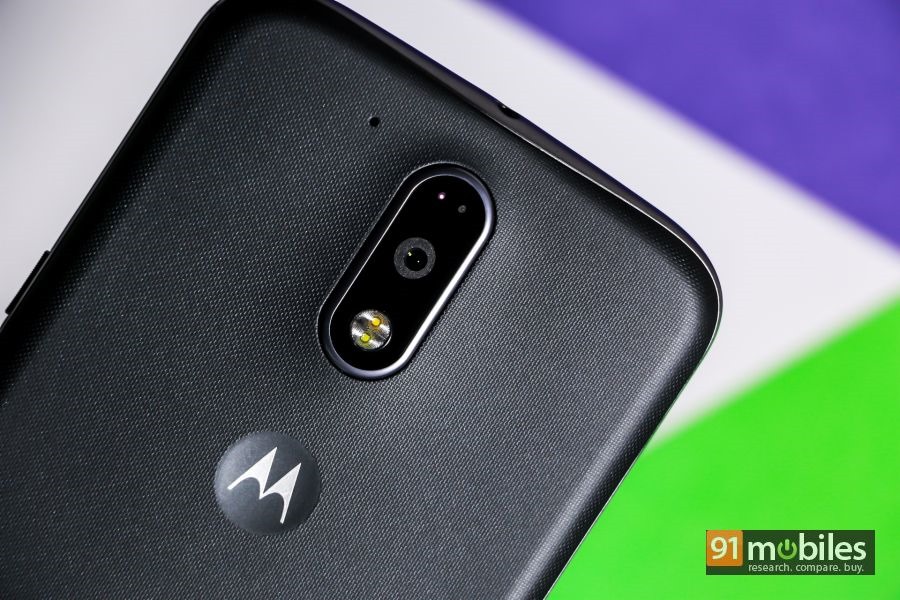 The Moto G4 Plus flaunts a 16-megapixel snapper at the back, which boasts of fast focussing capabilities thanks to the laser autofocus and PDAF (phase detection autofocus) mechanism. To illuminate dim environments, the phablet gets a dual-tone LED flash. At its front, the smartphone offers a 5MP camera for capturing selfies.

Motorola offerings have been associated with a simplistic camera app – which is perhaps too simple and stripped down for the liking of power users. The Lenovo Moto G4 Plus changes that with a new camera interface. Viewed in landscape mode, the UI offers you the ability to check various shooting modes, capture a photo / video or switch to the front camera with the options on the right. Towards the left, you have the option to toggle the HDR mode, flash or self-timer. Among the shooting modes, you can spot the pro mode that lets you change the ISO, white balance, shutter speed, etc., to capture the moment. 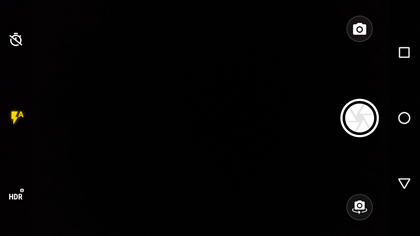 Interestingly enough, with the new interface, the app loses out on the biggest advantage – tap anywhere on the screen to click the picture. However, you get the same focus button with an exposure ring around it. You can also open the camera app quickly with a double twist of the wrist.

Now let’s check out what the new camera hardware and software performs. All the images below have been captured in 4:3 aspect ratio. 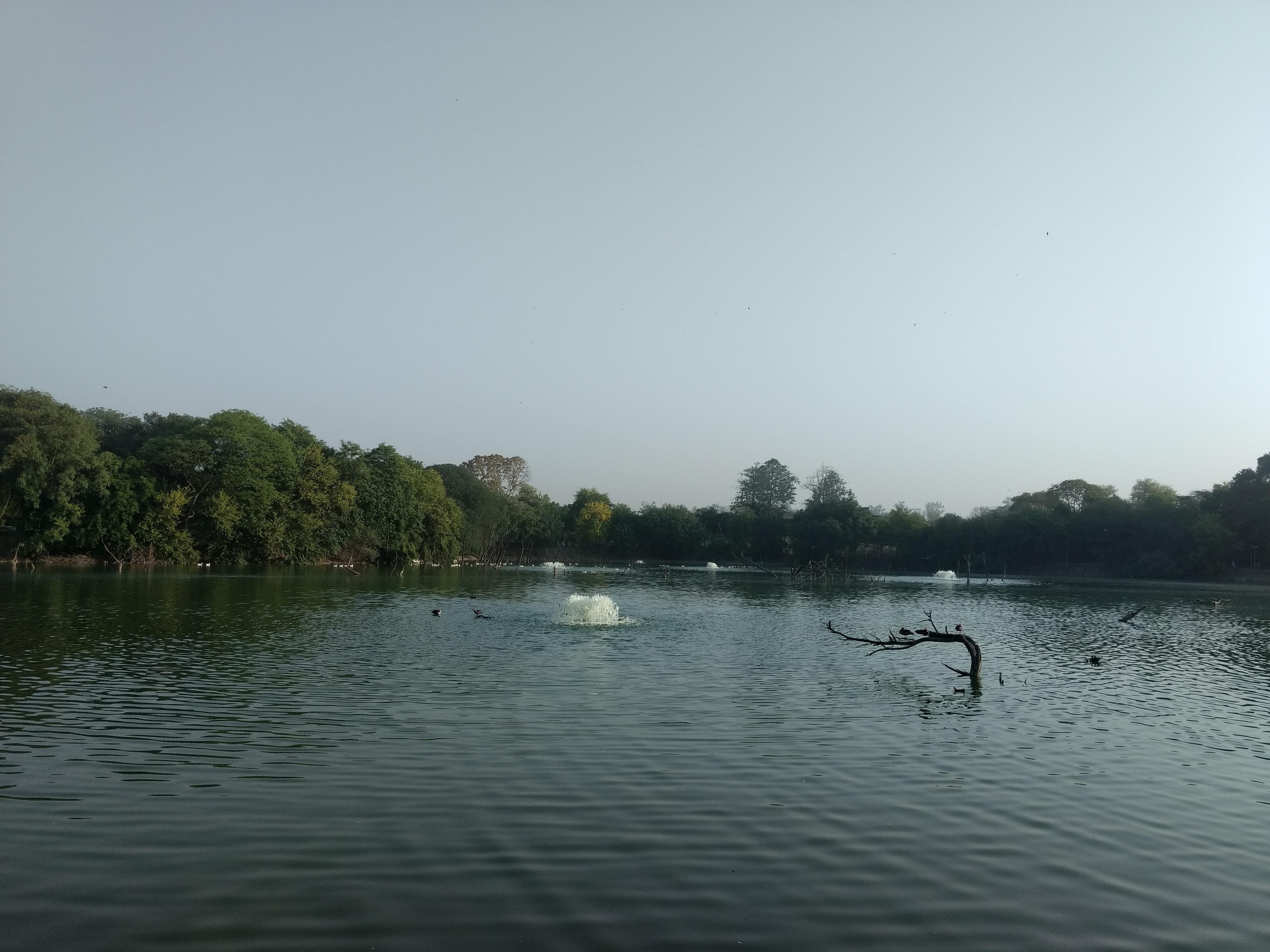 The 16-meg sensor on the Lenovo Moto G4 Plus shows off its prowess while capturing a landscape shot. In this case, the breadth of things has been covered well – right from the lake to trees and everything in between. The colours have been captured nicely too, and the best part is that the image remains sharp even when viewed in full resolution. Even the various water birds and ducks are visible in the original size, which might not be apparent here. 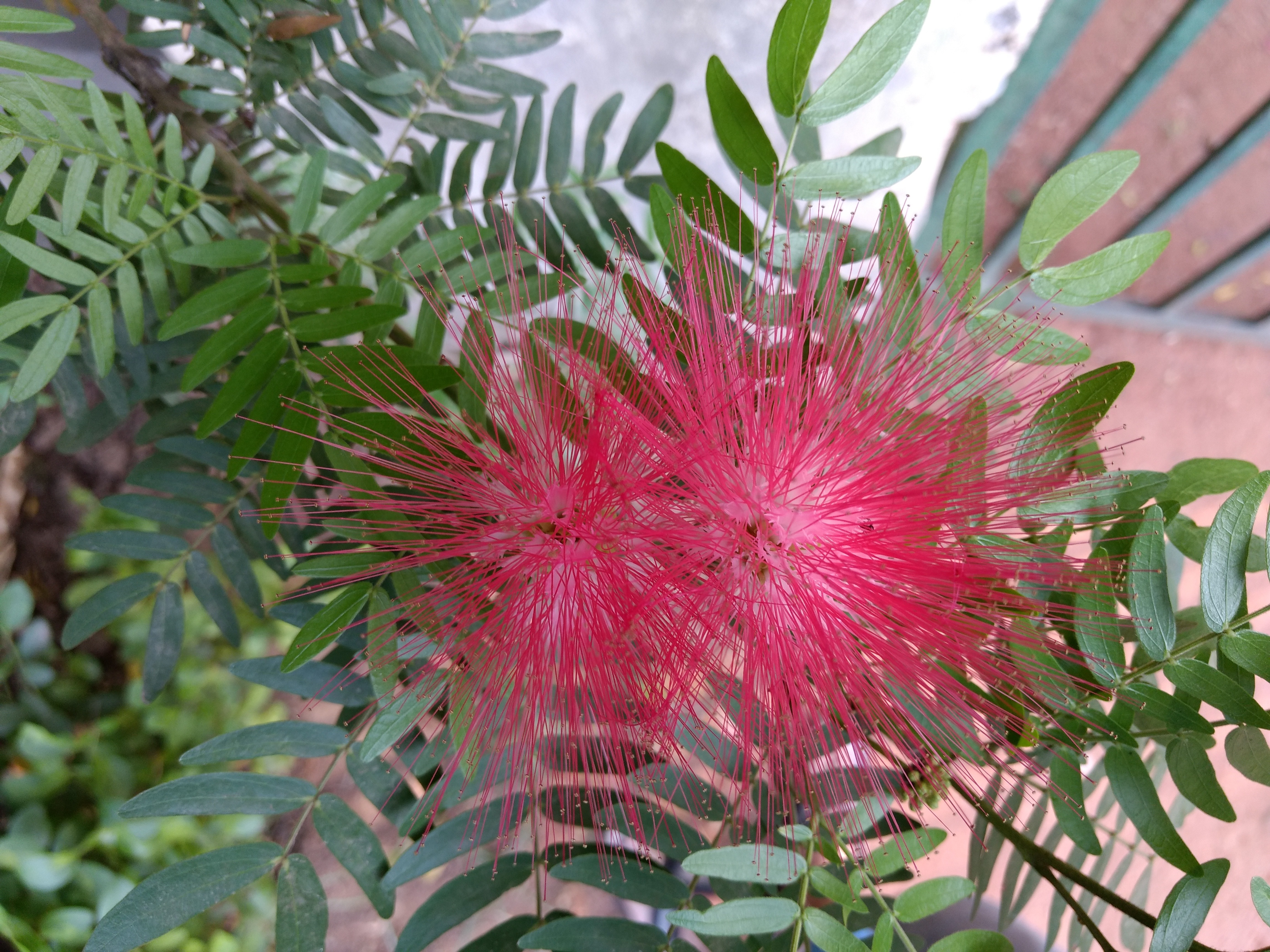 In contrast to a long shot, the close-up shot gives us an idea of how well the device focuses on fewer subjects. In this case, the flowers have been captured in their full glory, with accurate colour reproduction. Let’s see if the image remains sharp enough when it’s magnified.

Close up shot (zoomed in) 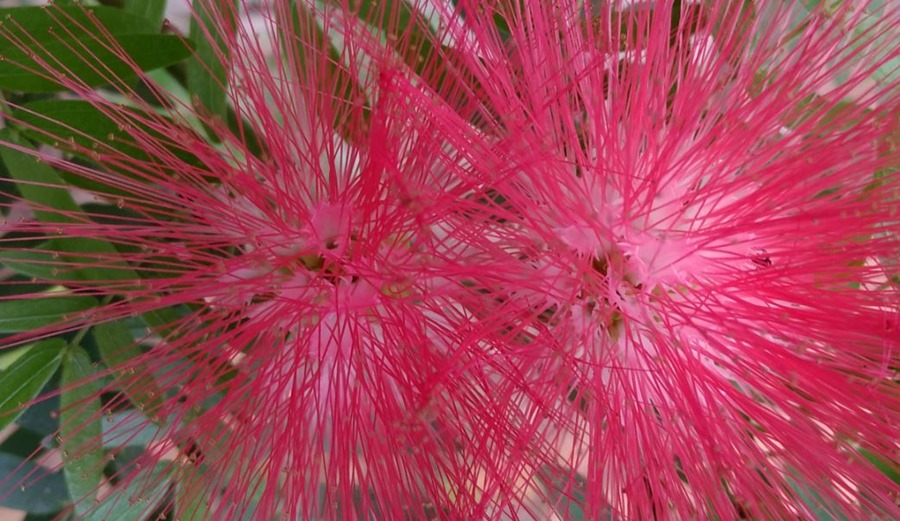 Well, the opinion remains the same and in fact, we’re in love with this image as the flower and its petals are clearly visible. You can make out the petals easily and they haven’t blurred and the edges are quite sharp. You can also see the different hues of pink which shows the colour accuracy of the Moto G4 Plus’ snapper. 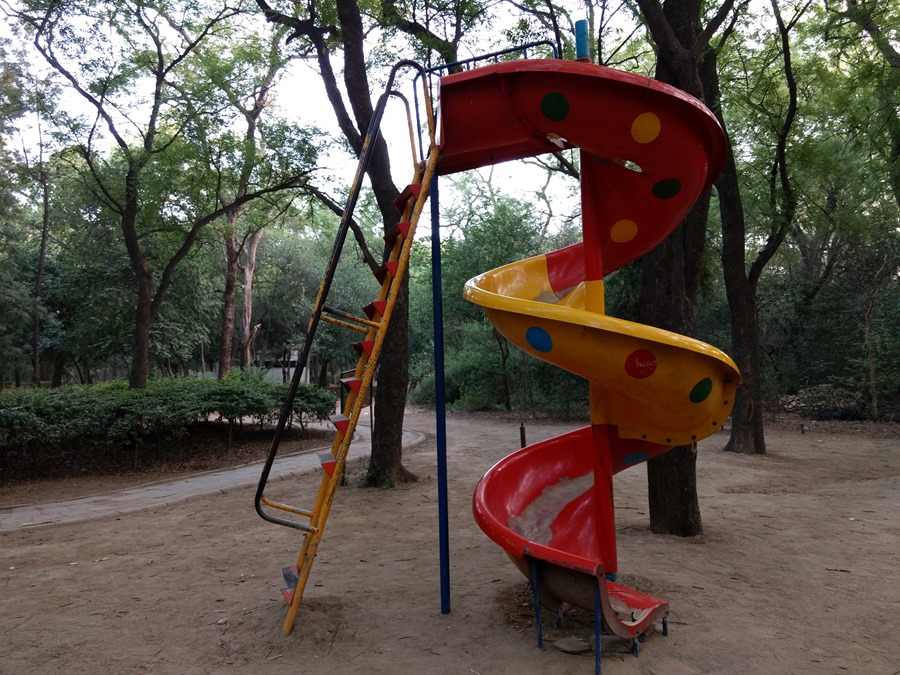 The picture above is pretty good as you the slide seems to have been captured well along with its different colours. But we’ve clicked it to check the HDR capabilities of the phablet, so let’s see what the mode does. 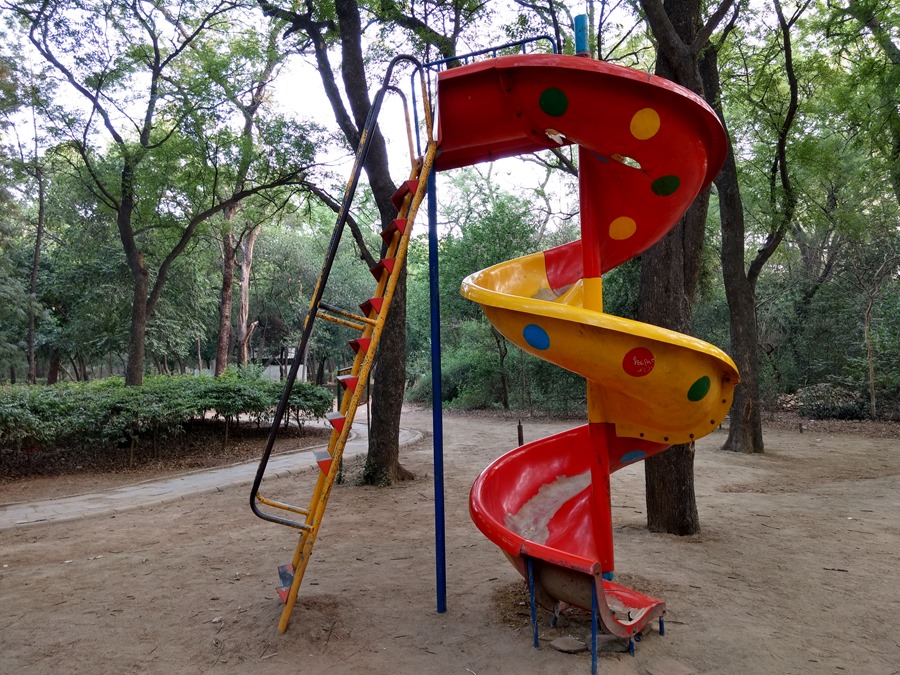 Impressive… that’s the word that comes to our mind when we see this picture. The Moto G4 Plus has used the dynamic range quite properly, since the same scene looks a lot livelier. The colours pop out for both the slide, and so do the trees in the background. 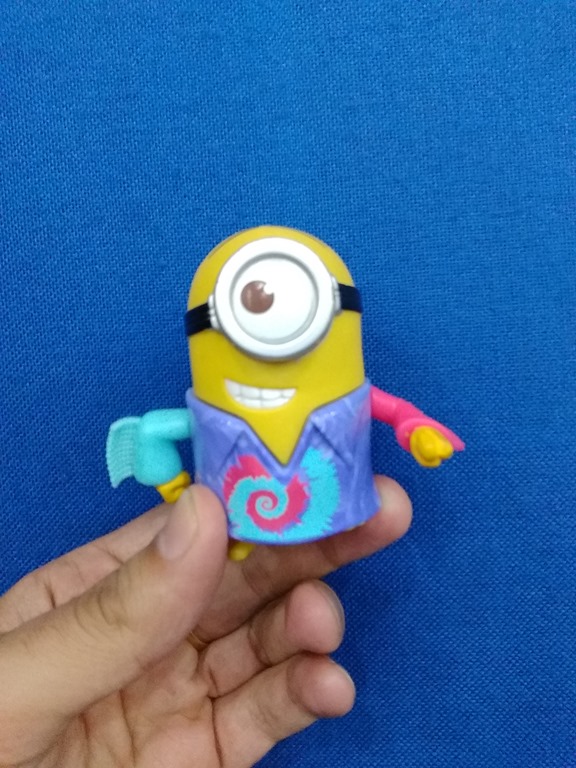 The 5MP shooter at the front of the Lenovo Moto G4 Plus will be able to handle all your selfie needs. In this image, the colours have captured well, and the details aren’t lost even when zoomed in. 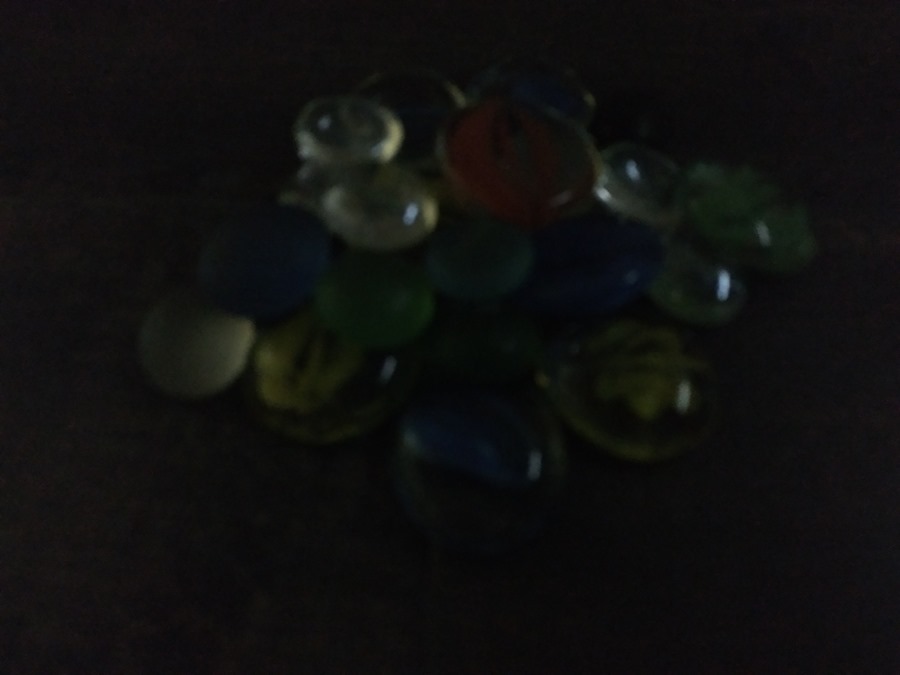 Poor lighting conditions always present a challenge for phone cameras, but things seem to be changing now. Samsung’s Galaxy S7 duo have already impressed with their low-light performance. Sadly, the Moto G4 Plus has done an average job in this case. It faces difficulty while focussing in low-lighting, and same is the issue with the image above. That said, the various colours of the pebbles can be discerned easily. 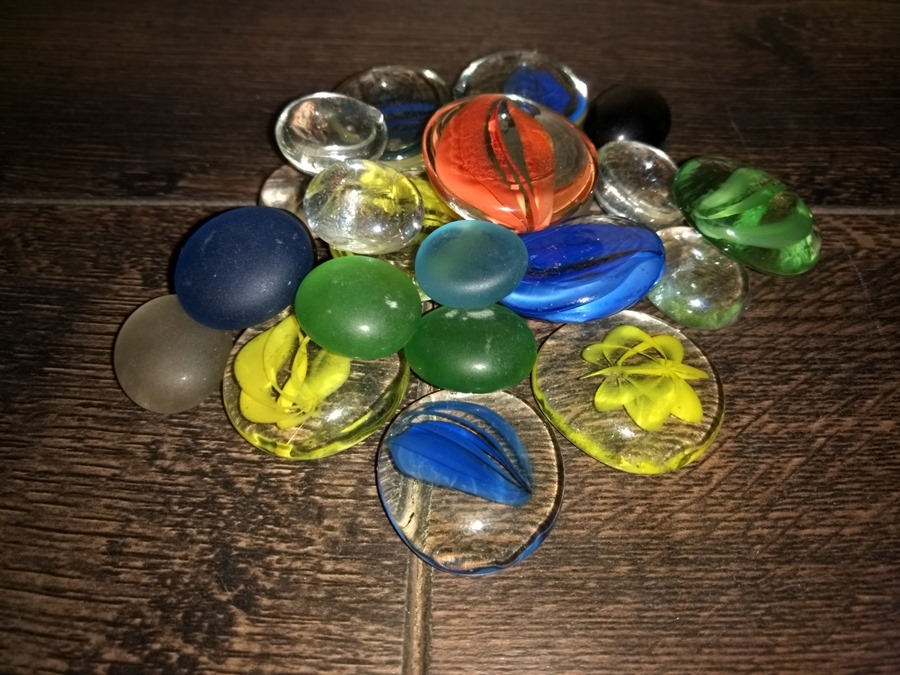 The dual-colour LED flash on the Lenovo Moto G4 Plus is quite effective as it has uniformly illuminated the whole scene. The same pebbles show a lot more details now. The good thing is that the flash doesn’t seem to be overpowering, as the colours seem to be reproduced well. With just street lights as the light source, the Moto G4 Plus primary shooter manages to surprise us. The scene above is full of details since you can see the text easily, and noise creeps in only when you view it in the actual resolution. The colour reproduction is also quite accurate.

The Lenovo Moto G4 Plus is a versatile shooter and won’t disappoint you in any situation. Images captured by it rank high on details with natural colours. We are really impressed by the HDR capabilities since they make the scene more vibrant. Low-light performance could have been better, though the LED flash comes in handy in such situations. For selfie addicts, there’s a 5MP shooter, and the screen flash is a great option to shoot in poorly-lit situations.

Overall, the Lenovo Moto G4 Plus is among the best smartphone cameras in its segment.