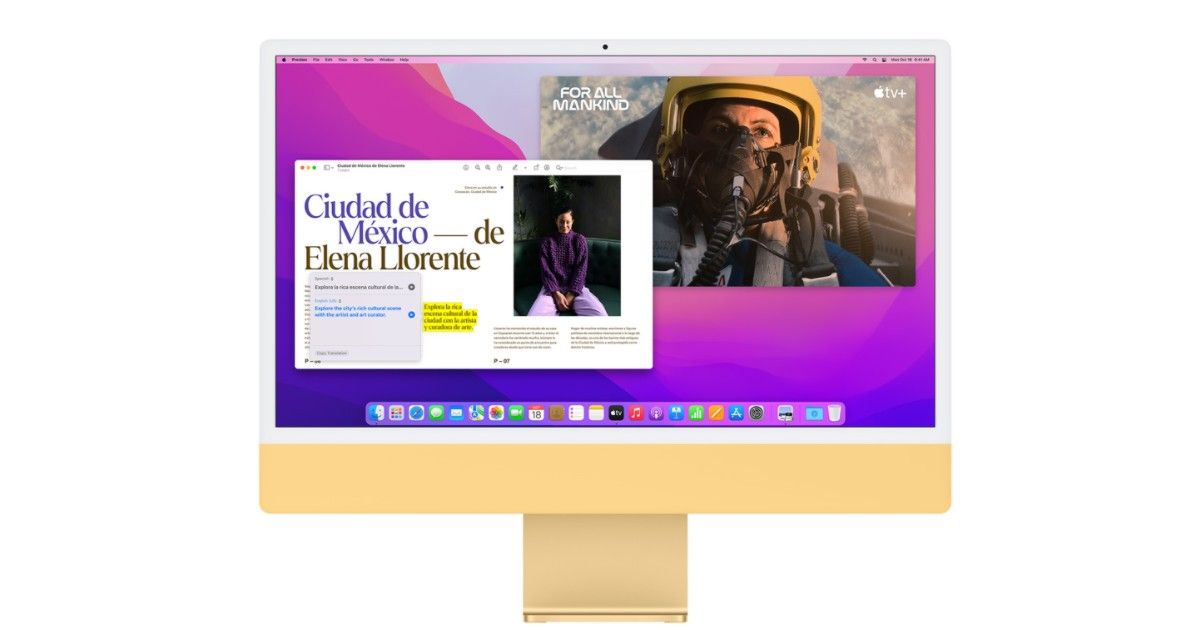 Apple is finally rolling out the macOS Monterey stable update to all the compatible devices. The new OS upgrade was introduced at the WWDC event back in June and public beta builds were made available for several months now. macOS Monterey update brings the ability to set MacBooks as an AirPlay target to play content from iPhones/iPads, Apple’s iOS automation, Shortcuts that allows you to perform various actions with a single click, among others. Apple has made improvements to FaceTime and added a new Quick Note feature as well.

However, macOS Monterey’s two big features – Universal Control and SharePlay – aren’t available at launch as Apple says that they will be rolled out ‘later this fall’. The former allows sharing files between different machines just by dragging and dropping. It will also let you control multiple Apple devices including iPads, MacBooks, Macs with the same mouse and keyboard. SharePlay will enable shared experiences of music, TV shows, movies, and more while connected over FaceTime. Apple says once the feature is available it can be used with Apple Music, Apple TV+, and third-party services. 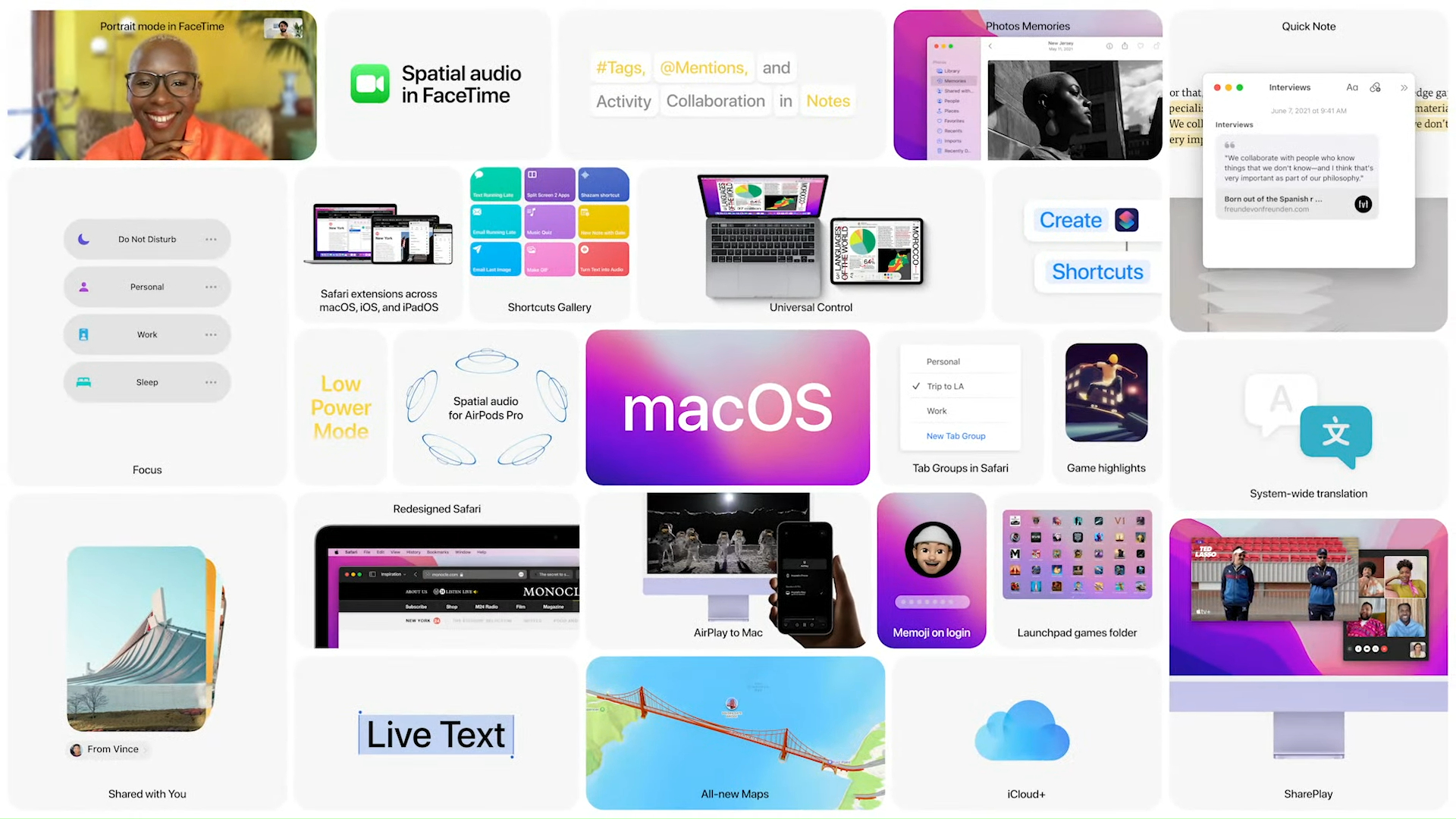 Most importantly, macOS Monterey brings a redesigned Safari that adds a new tab design. It re-arranges icons and other UI elements for a less visible clutter on the screen. There’s a new Tabs Group for users to easily create a group of tabs and reduce clutter further.