MEIZU, like most Chinese companies in the Indian smartphone market, is known for its value for money devices. It might not have been as popular as Xiaomi but has its feet set strong in the arena. Recently, the brand came up with a compact variant of the MEIZU m3 note (first impressions), dubbed the MEIZU m3s. 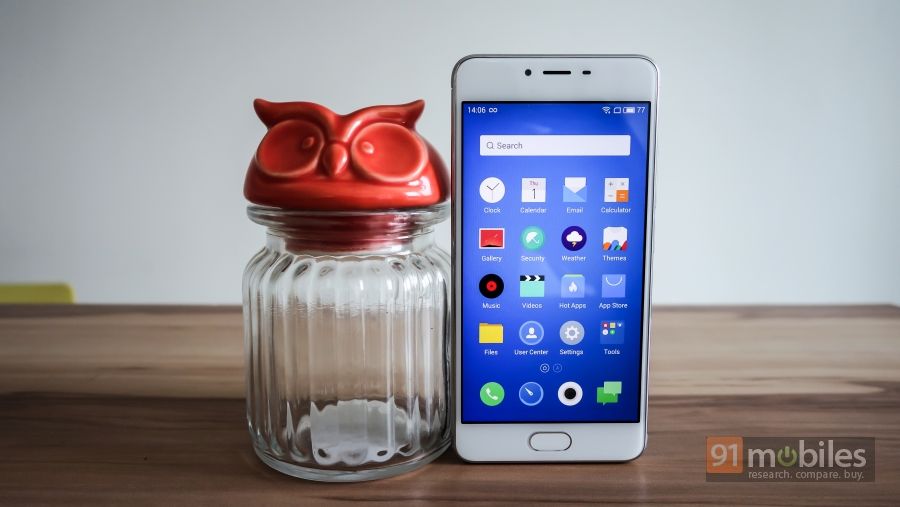 The phone sports a 5-inch screen and resembles the Apple iPhone 6 in terms of design. One of the few stylish-looking compact phones available, the m3s sports promising specs as well. We took it through our review grind and here’s what we think. 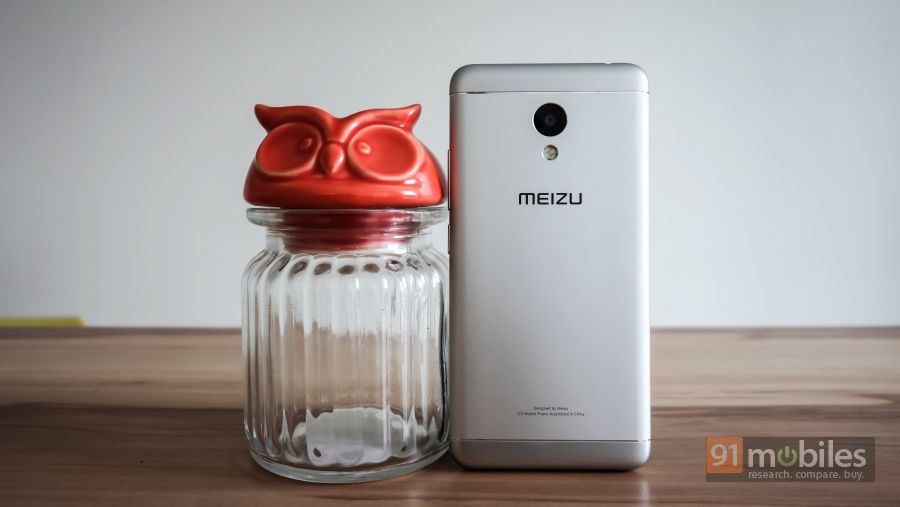 To begin with… design. The MEIZU m3s is a doppelganger of the iPhone 6, sans the primary camera module placement and the branding. The design works in the favour of the smartphone and the m3s is one of the better-looking smartphones available in the budget price segment. Our review unit came in silver. 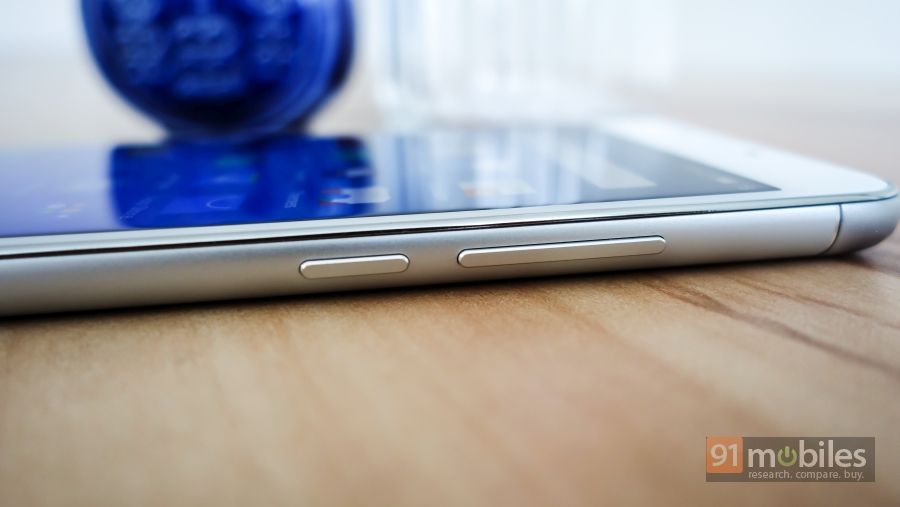 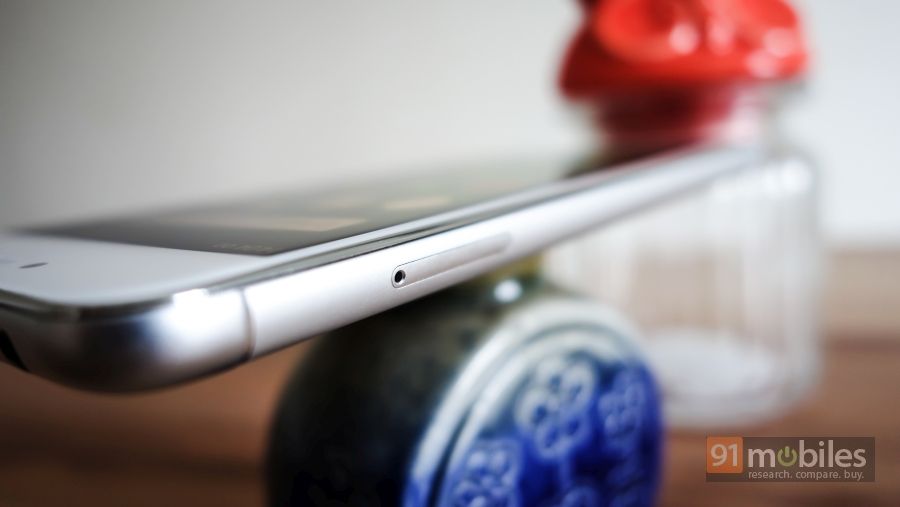 Rounded edges and corners, smooth matte finish, all on a full metal unibody chassis… there’s nothing much to complain about the design of the MEIZU m3s. 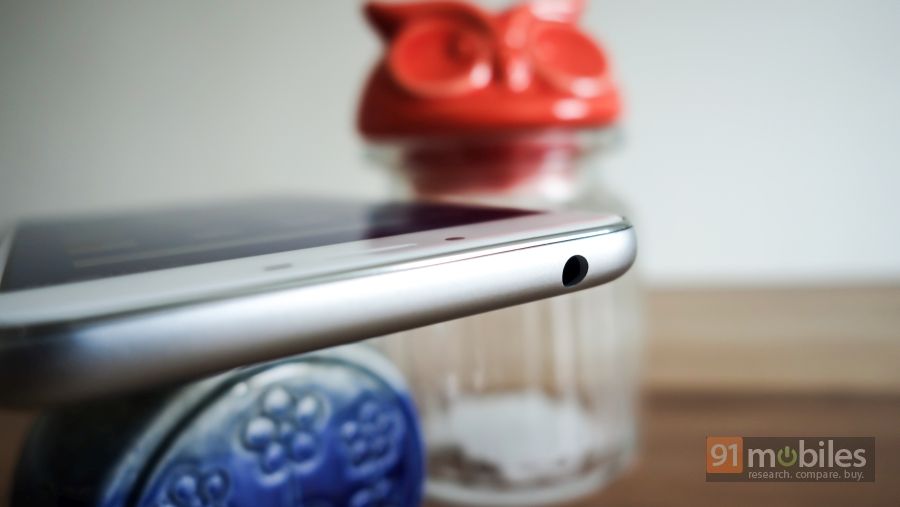 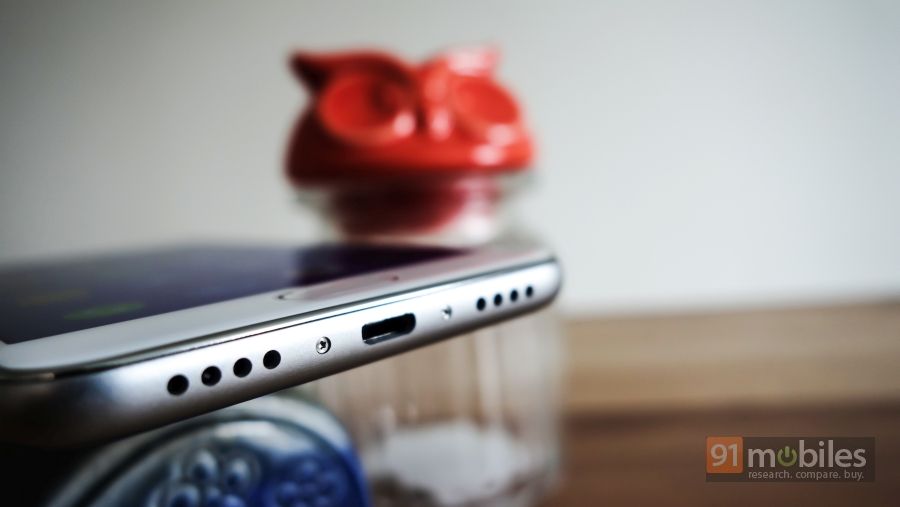 Built around a 5-inch screen, it’s one of the most compact devices around as well. The m3s fits in the hand like a charm and can easily be operated fully with a single hand. However, it’s a tad slippery which affects the grip quite a lot despite the compact build.

The fingerprint scanner on the phone is one of the most accurate and precise we’ve seen lately. While there was some lag between us touching the scanner and the phone unlocking, the fingerprint sensor on the m3s barely requires you to touch it. The slightest of contact will be enough for you to unlock the phone. The slow operation of the scanner did affect us, but the accuracy took over. 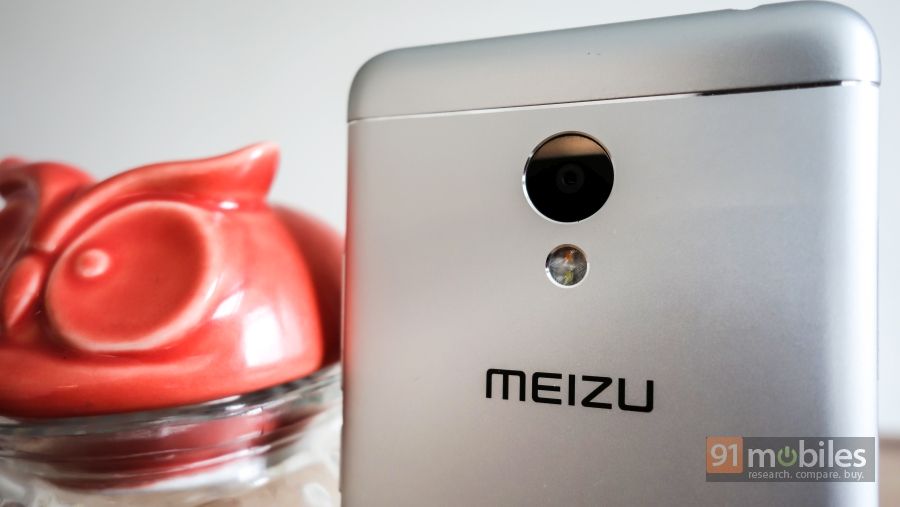 As far as shooting prowess is concerned, the handset offers a rather standard configuration comprising a 13MP primary camera assisted by a dual tone LED flash module and a 5MP selfie shooter. The combo performs well in most shooting conditions. Save for the macro shots, all the images we clicked did blur when we viewed them in full resolution. That said, the images looked decently sharp on the phone’s screen. The colour reproduction was close to natural more often than not. The selfies turned out great in good lighting, and the overall image quality was impressive. The night shots weren’t the best, but they could be worked with. 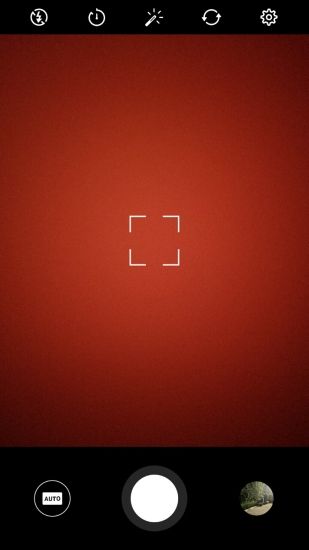 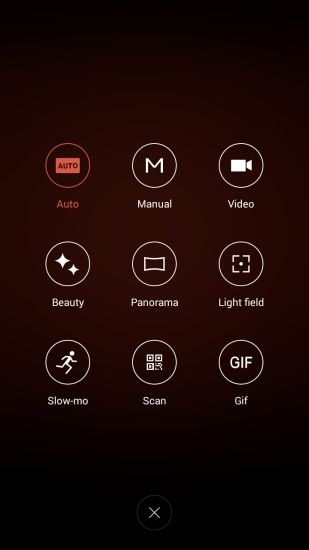 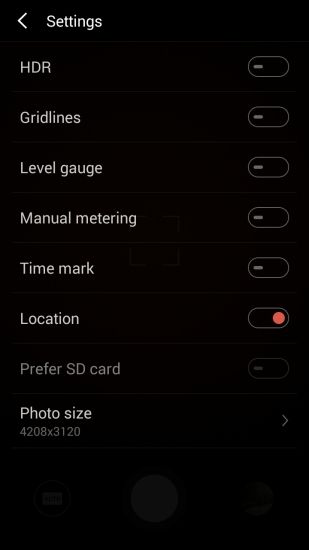 The default camera app is minimal and clean as well with all the necessary shooting modes and features. The m3s is capable of shooting slow motion videos as well. The only qualm we have with the camera is the focussing speed and shutter speed, neither of which really impressed us. 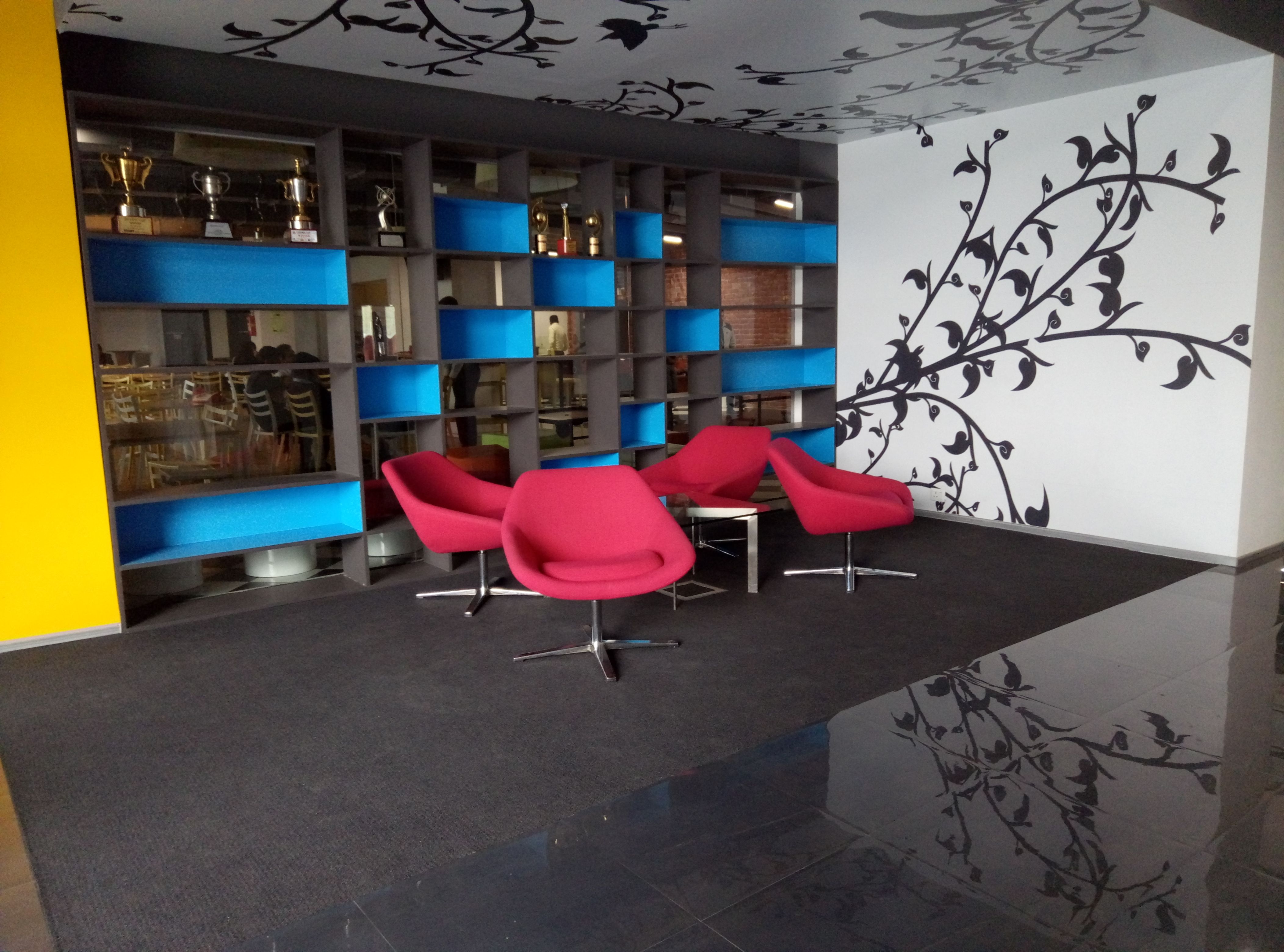 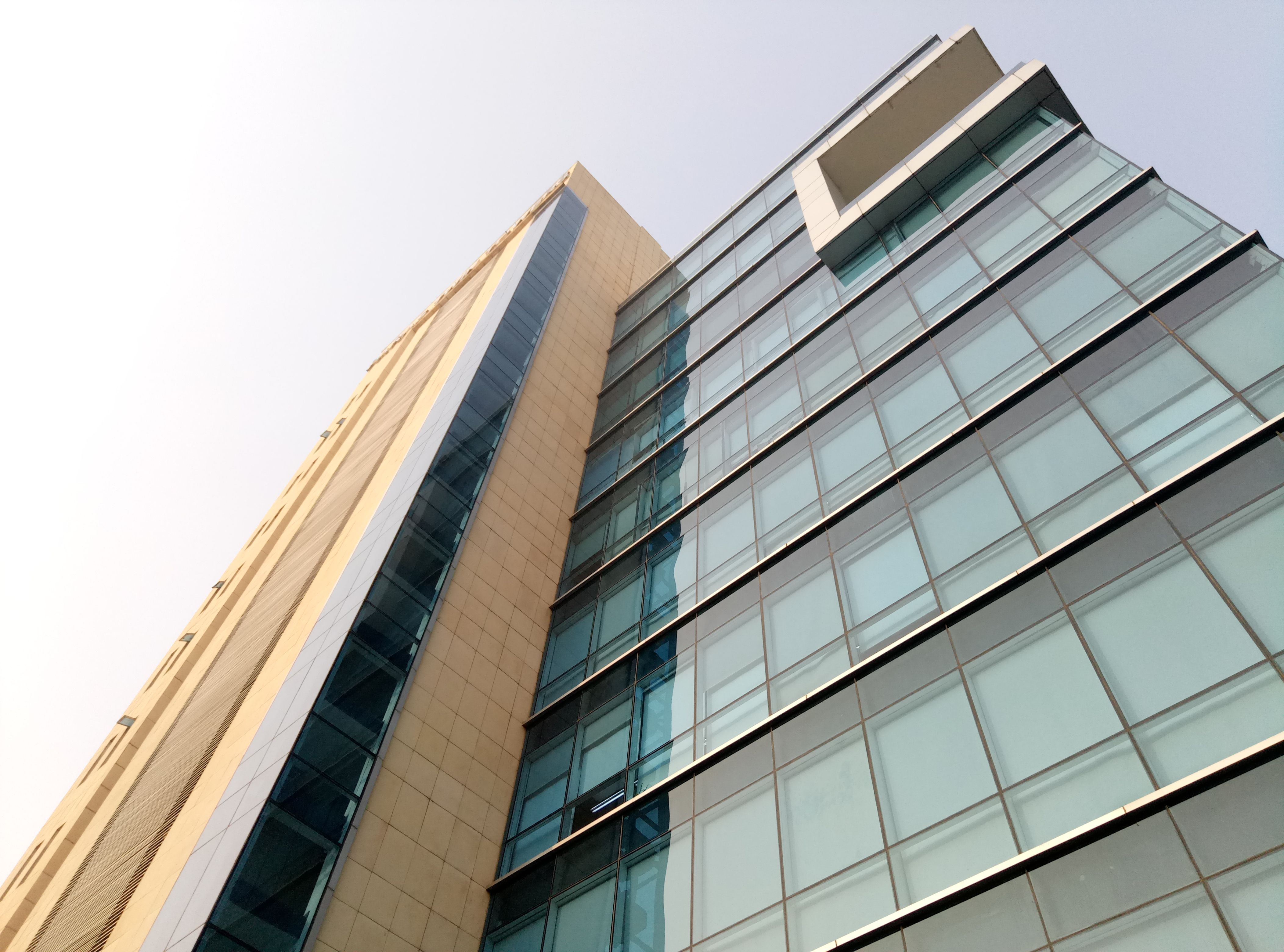 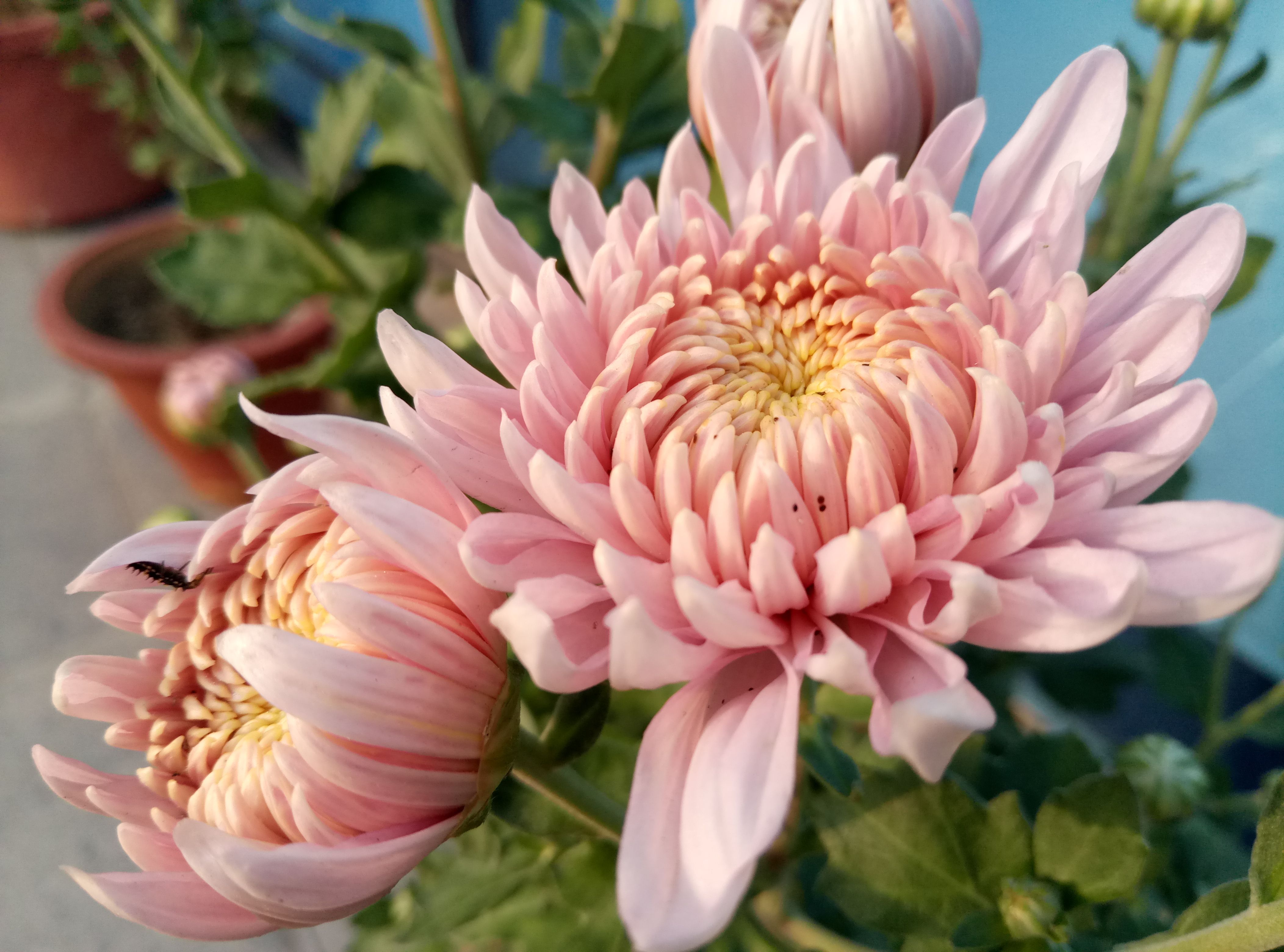 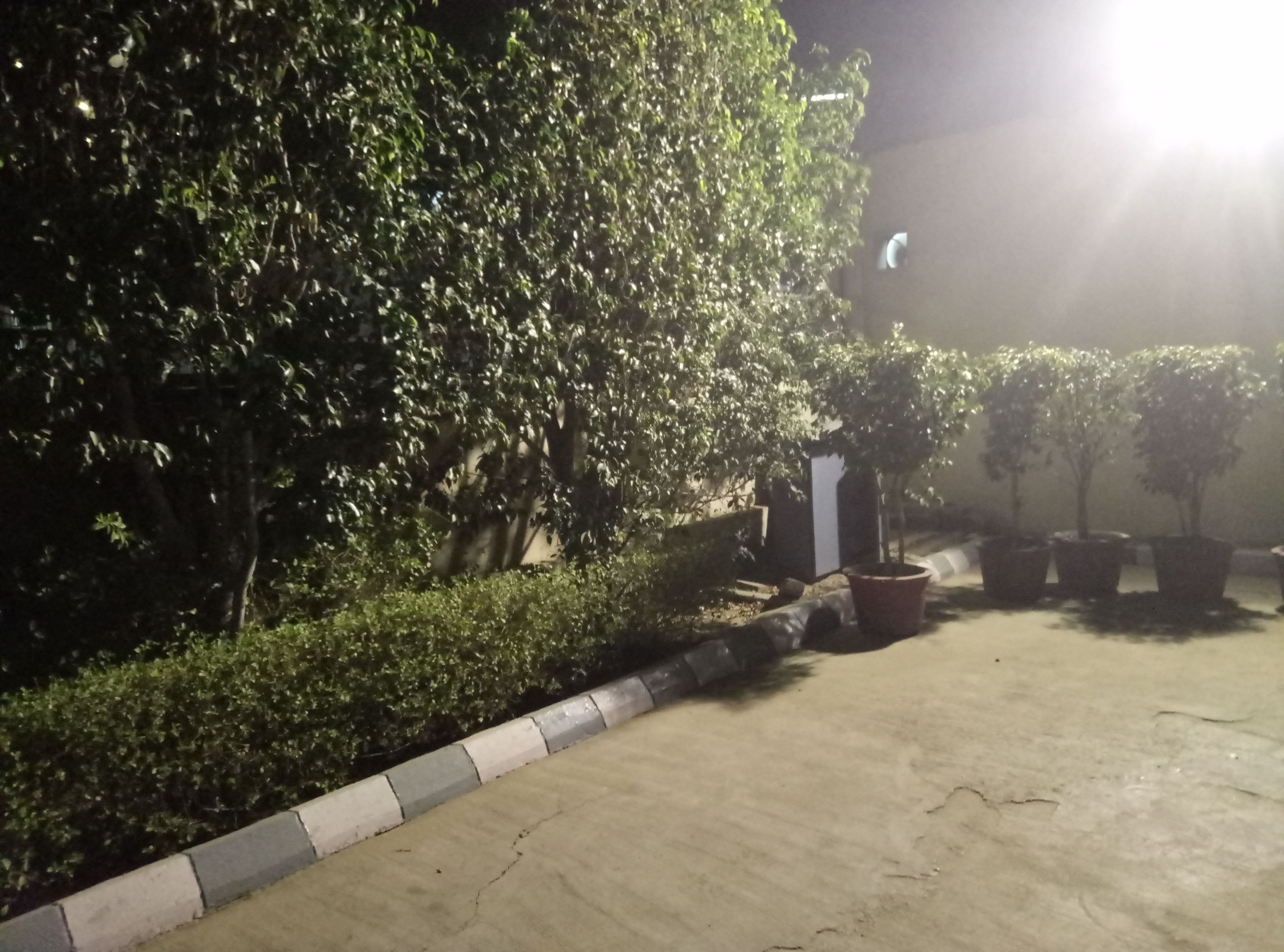 Above are a few images clicked with the primary camera of the MEIZU m3s.

The 3,020mAh battery on the MEIZU m3s is capable of delivering long usage time when used carefully. This writer is obsessed with clearing all the background apps, using GPS only when required, and has a weird affinity toward low screen brightness. With regular use, which included being online on popular social media apps often, making calls, streaming videos and music, the m3s delivered a day’s worth of use pretty easily. On our standard battery test, the device lasted a little less than 10 hours.

The phone does not sport any navigation keys and leaves you to rely upon the physical home button which also supports capacitive touch. Accessing recent apps requires swiping up from the bottom of the screen. Many a times, we inadvertently ended up opening the recent apps window while scrolling through web pages. You can visit the previous screen by swiping left on the home button or tapping on it once. Pressing the button takes you to the home screen. While this navigation method didn’t take us a lot of time to get used to, the case might differ from user to user. 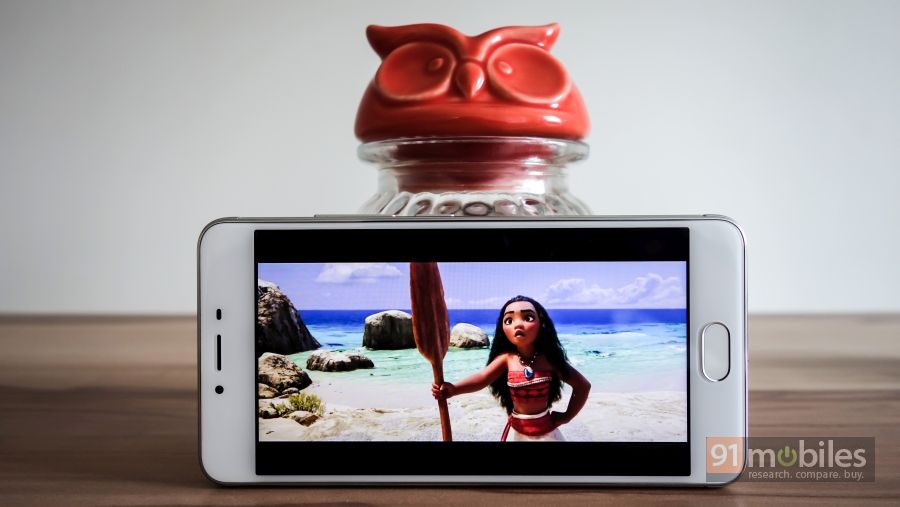 The display on the MEIZU m3s is also not the sharpest we’ve seen. Despite the pixel density of around 294 ppi, the HD display on the phone looks somewhat hazy to the eyes. The colour reproduction was slightly warm as well. 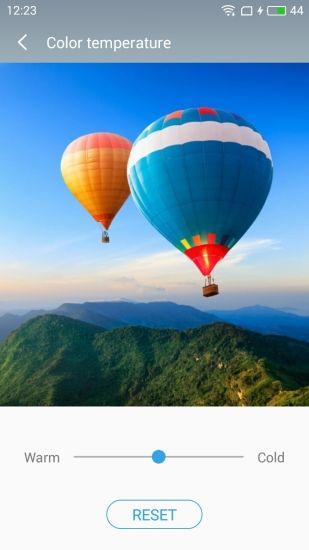 However, the phone allows you to tweak the colour temperature, and we liked the colours best at the extreme cool temperature setting. It made the overall viewing experience better. The screen is slightly reflective as well, but the brightness makes up for it. Sunlight legibility is average, and so are the viewing angles. 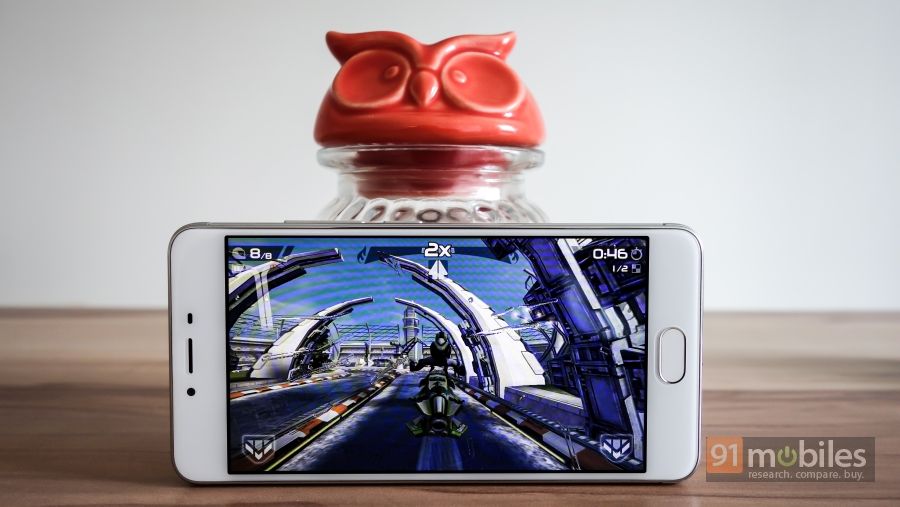 The MediaTek MT6750 chip which comprises eight cores ticking at 1GHz struggled quite a bit. We had the 2GB RAM / 16GB storage variant of the device with us, offerring about 11GB free for your own use. During our review period, we encountered quite a few stutters and app crashes. That said, the gaming experience wasn’t too bad. Undeniably, there were stutters, but the phone manages to run even heavy titles like Modern Combat 5: Blackout, and Asphalt 8: Airborne. The phone comes in a 3GB RAM variant as well, which sports 32GB of built-in memory. 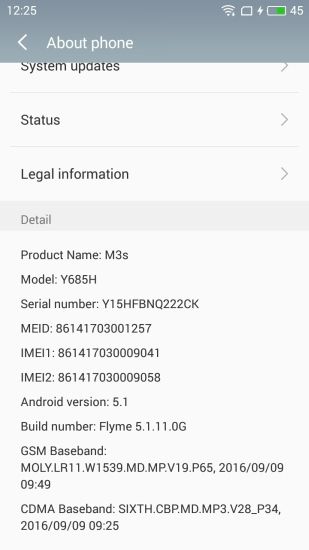 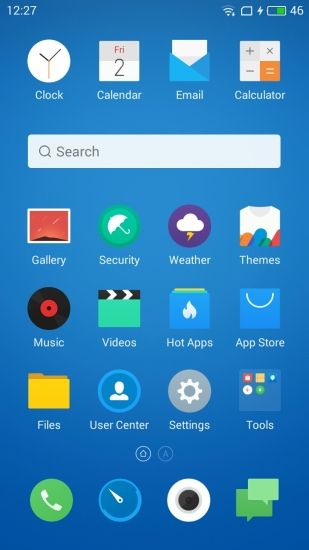 Lastly, the software on the MEIZU m3s is dated. The phone runs Flyme OS v5.1 which is based on Android Lollipop. Last time we checked, the latest version had gone up to Android Nougat. The phone does not come preloaded with a lot of apps, which is great. You should be fine if you can work with your home screens cluttered with a ton of apps. However, we prefer the good old app drawer, which the MEIZU m3s lacks.

Priced at Rs 7,999, the MEIZU m3s is definitely a promising contender in the sub Rs 10,000 segment. Great design, good cameras and decent battery life work well in the phone’s favour. However, outdated software and finicky performance put the smartphone slightly behind the likes of the Xiaomi Redmi 3S Prime (review). As a matter of fact, the performance on the MEIZU m3s lets even the base mode of the Redmi 3S take lead in the competition. The only thing that gives the m3s an edge over the Redmi 3S is the fingerprint scanner, which you can find on the Redmi 3S Prime by spending Rs 1,000 more. While the camera and battery life are rather good on the m3s, we’d still recommend the Redmi 3S duo over the phone, even if you’re a basic user.