91mobiles.com
Home Mobiles Moto G42 review: back to the basics 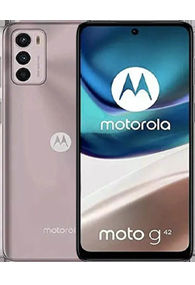 A while back, we reviewed the Moto G52 and were pleasantly surprised with its stunning display. So much so, we concluded that the device was the budget display king, at least in India. Well, in a bid to capitalise on the momentum, the company has followed up the launch with the Moto G42. The handset takes some cues from the G52 and costs less too, albeit isn’t as feature-laden as its pricier sibling. So, should you buy the Moto G42? Let’s find out in this review. 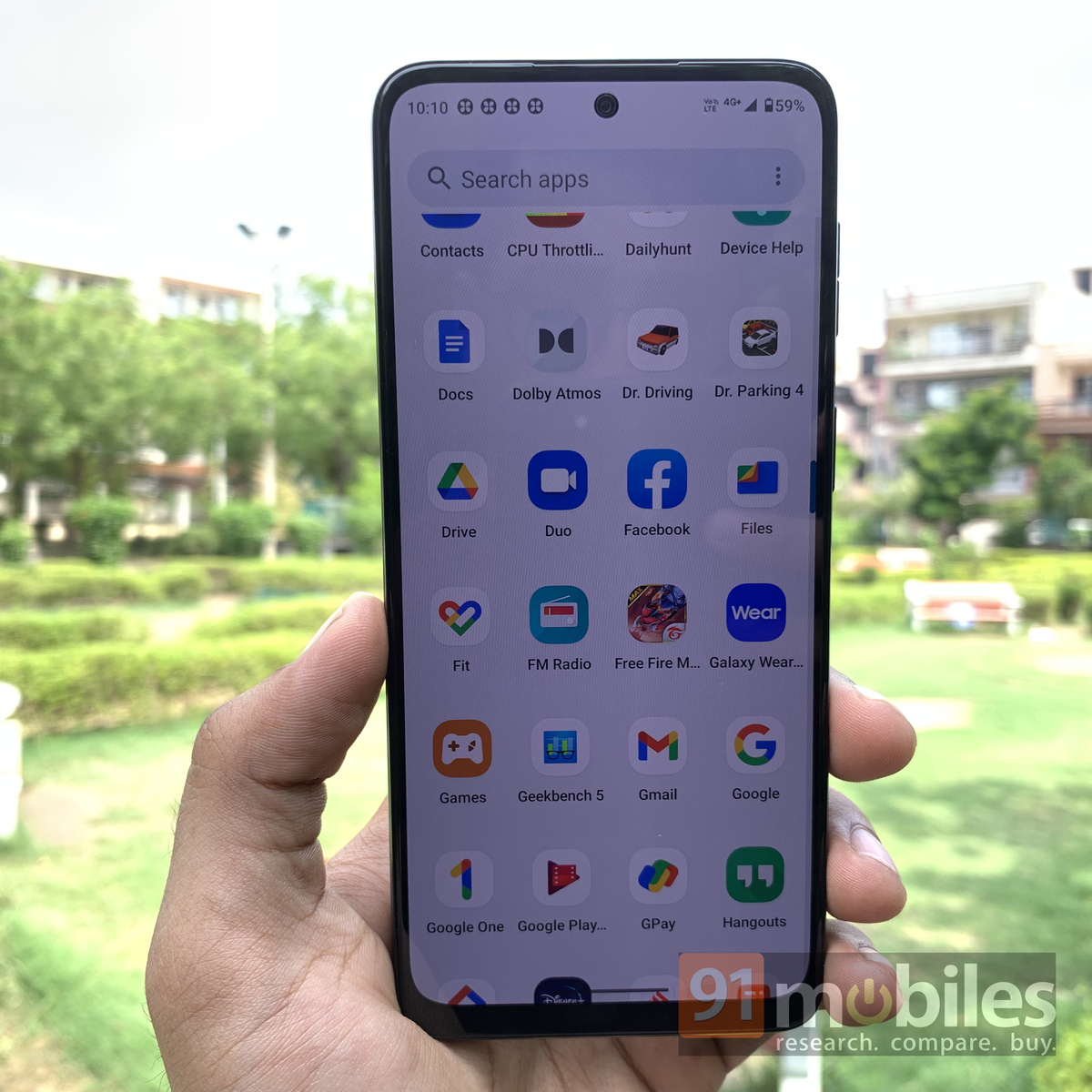 The Moto G42 won’t woo you away with its performance chops. That said, the handset flaunts a beautiful screen which touts good colour calibration for the price. Add to that the handset’s long-lasting battery life, great stereo speakers, clean software, decent cameras, and fast charging tech, and the G42 makes for a decent buy. 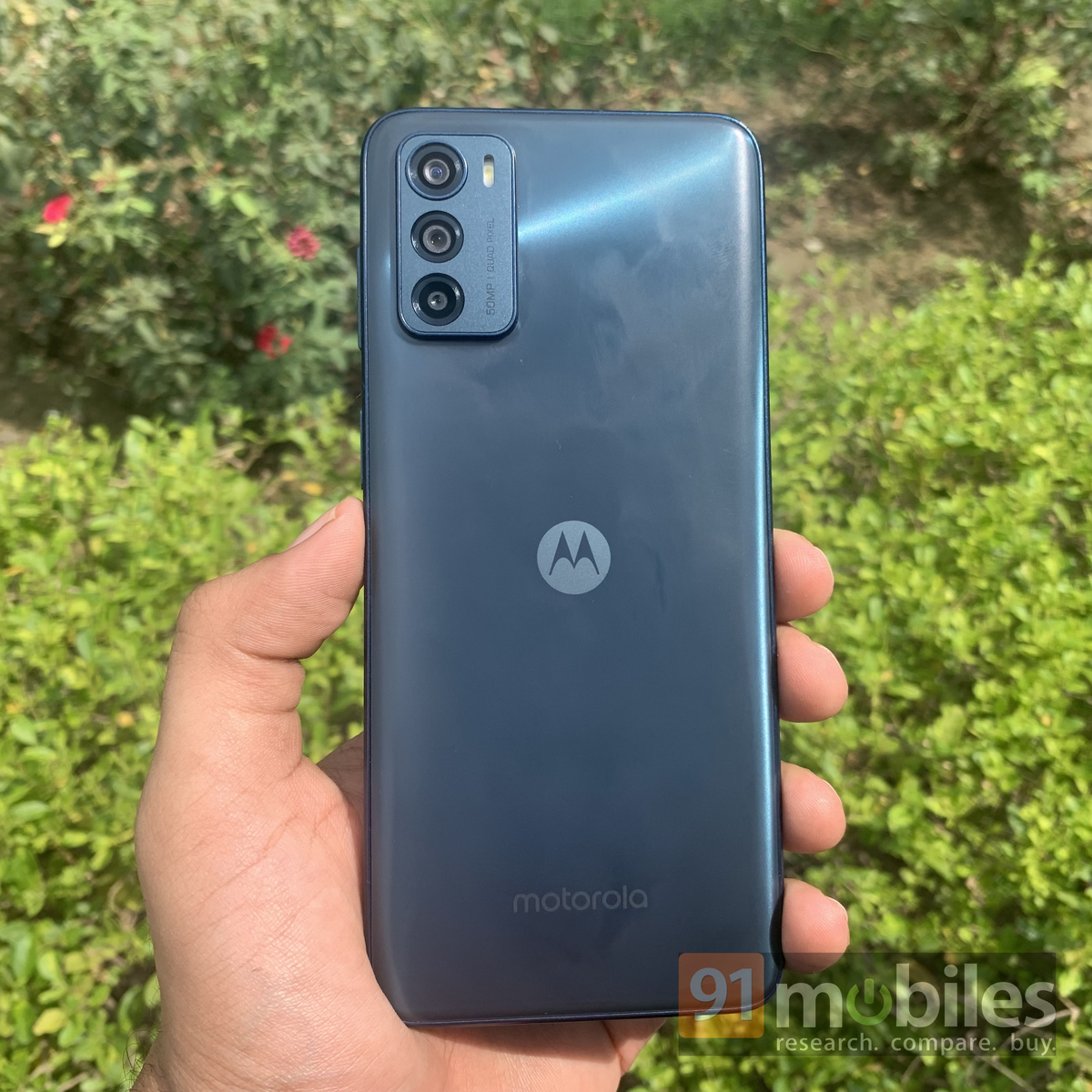 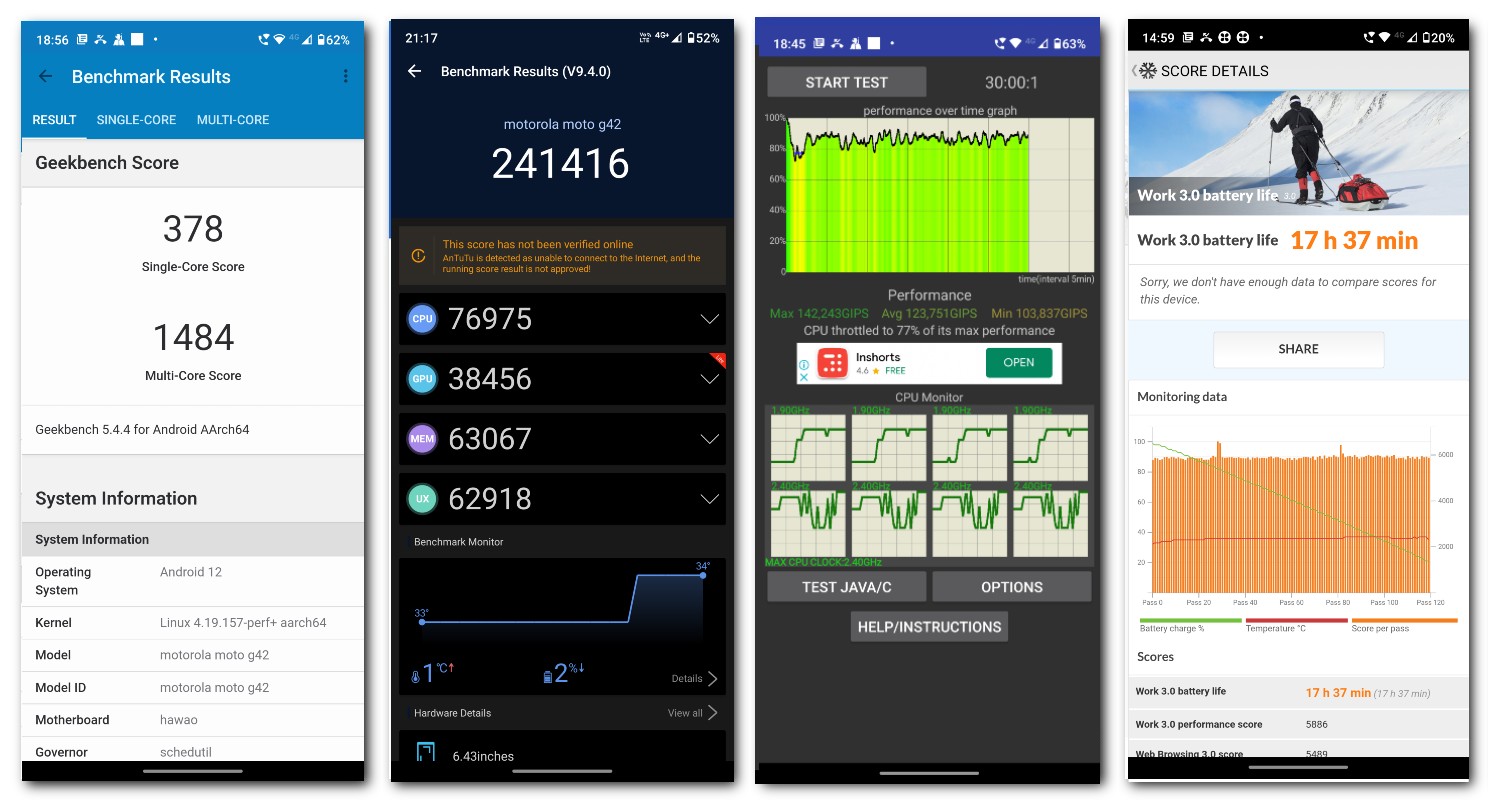 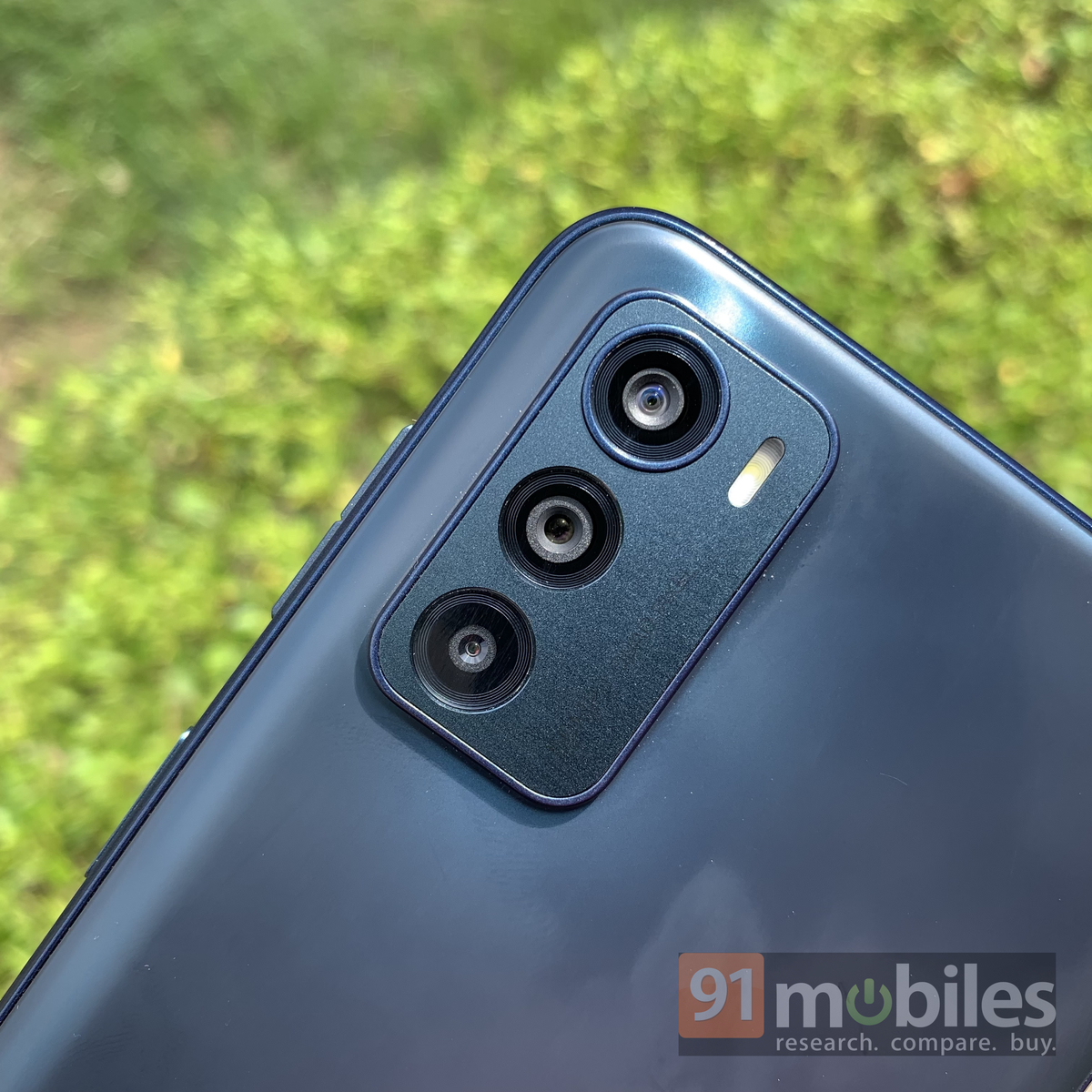 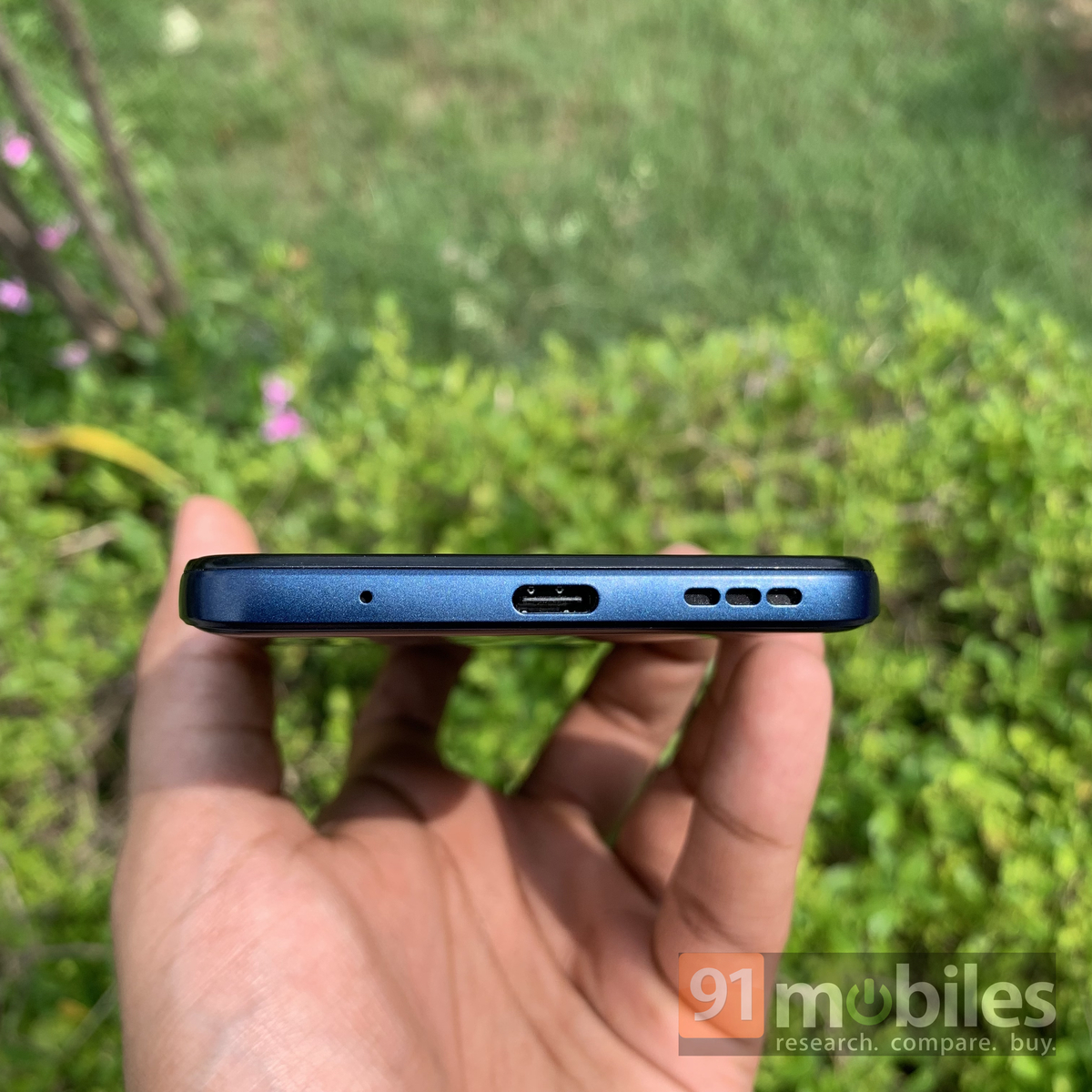 The Moto G42 retails for Rs 13,999 and for the price, gets a few things right. Be that as it may, the handset faces stiff competition from a ton of devices, including but not limited to the Tecno Pova 3 and POCO M4 5G. The former trumps the Motorola smartphone with a 7,000mAh battery, 33W fast charging solution, and 90Hz screen refresh rate, while the POCO M4 rocks a 5G-capable MediaTek Dimensity chipset and 90Hz display. All said and done, buyers vying for an AMOLED screen and clean software will find plenty to like about the Moto G42.

Moto G42 goes on sale for the first time in India today: price, bank offer, where to buy