They say third time’s the charm, and the Moto G, in its third generation, seems to be living up to that adage. Motorola’s budget offering might not win on the specs front, but manages to impress us with the overall user experience it offers, and that’s why we adjudged it the “best VFM smartphone of the year 2015”. 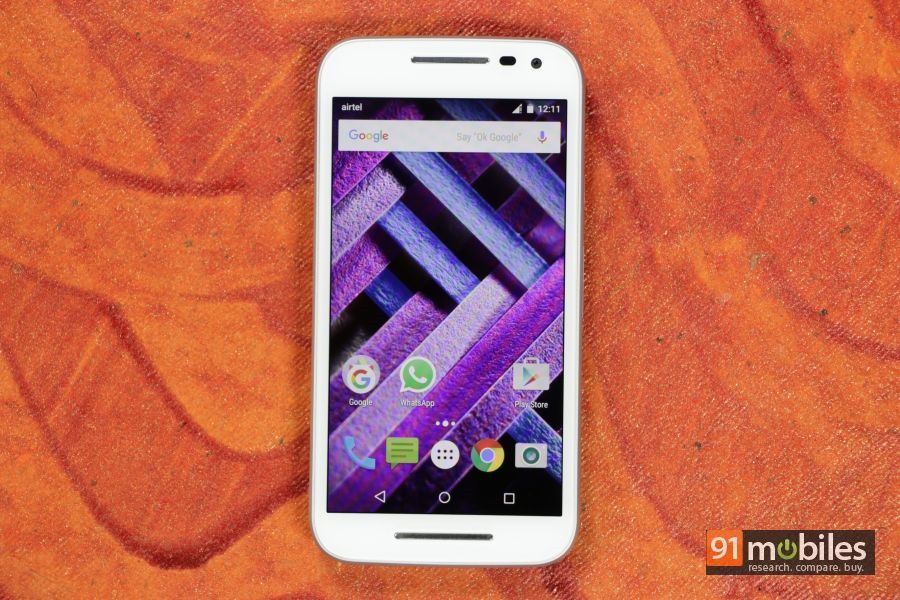 However, specs can’t be completely sidelined, especially when one considers the solid competition to the Moto G (3rd-gen) from the likes of the Xiaomi Mi 4i (review | FAQs). Keeping that in mind, the Lenovo-owned brand has now launched a slightly-upgraded version of the phone dubbed the Moto G Turbo (first impressions). Priced at Rs 14,499, it falls in the middle of brand’s mid-range portfolio consisting of the Moto G and Moto X Play. However, can it take on the loaded options available in its price band to gain back the glory its predecessors were able to achieve? Let’s find out.

A clone of the Moto G (3rd-gen) in most aspects

The Moto G Turbo is virtually identical to the third-gen Moto G, be it the looks, display, software platform or the camera department. If you want to read more about those aspects, then you can check out our review of the Moto G 3rd-gen. 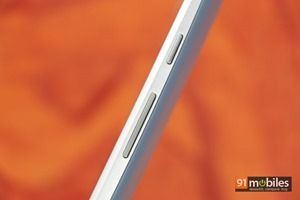 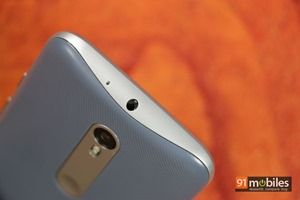 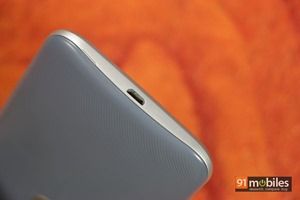 To give you a refresher, the Moto G Turbo is a compact offering, as it’s built around a 5-inch display. The device nestles in the hand beautifully, and also offers a nice grip, thanks to Motorola’s dual-curved back. The back panel features a ribbed pattern, although that doesn’t make the phone slippage-free, as it starts slipping as soon as your hands are sweaty. Other design elements remain the same – both the power button and volume rocker towards the right, headphone socket at the top and a micro-USB port at the bottom, with the primary camera available in an attractive vertical metallic strip at the back. 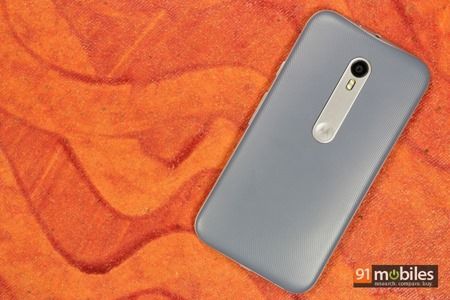 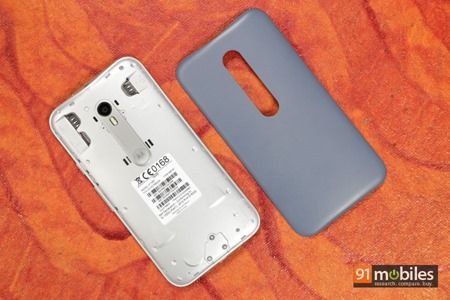 However in terms of design, one key difference between the two Moto G’s is that the latest member to the series is more durable – thanks to the IP67 certification. Instead of just IPx7 compatibility its sibling boasted, the Moto G Turbo is also resilient to dust, along with the ability to withstand a drop in water with depth of up to a metre for a period of 30 minutes.

The 5-inch display bears HD resolution, which in our opinion, would be amongst the biggest gripes against the Moto G Turbo. While 720p resolution is not bad, most phones in this price range offer a superior resolution of 1,920 x 1,080 pixels. We also felt that the display wasn’t bright enough to be easily visible under direct sunlight. 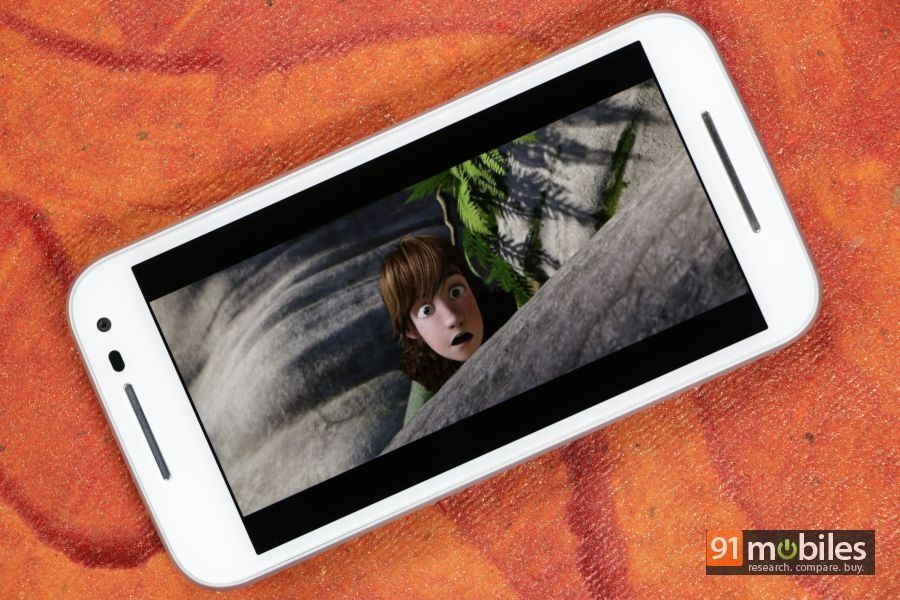 Motorola has made a name for itself when it comes to a pure Android experience, and the Moto G Turbo also follows the same ideology. It runs Android 5.1.1 Lollipop with a very few apps from the brand, available under the Moto app, with the most useful being the Moto Display option. The feature lets you see missed notifications and time, without turning on the display completely and thus consuming minimal amount of battery. 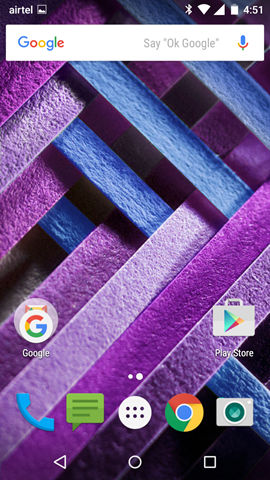 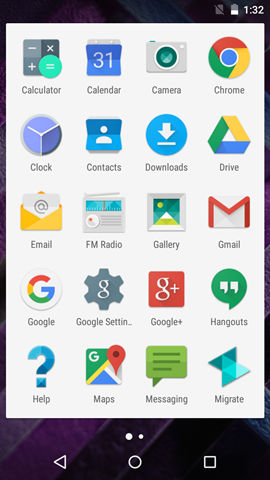 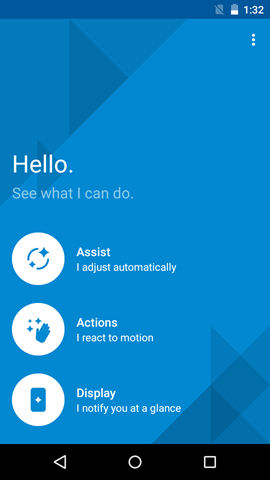 Both the Moto G’s also feature a similar camera setup. A 13-meg shooter at the back, supplemented by an LED flash, plus a 5MP camera to take care of your selfie requirements. Like other devices from the brand, the camera can be launched by flicking your wrists twice. Quality-wise, images captured in daylight turn out well with proper details and good colour reproduction. That said, the camera is certainly not the best, especially when used in the dim environments. Take a dekko at a few images captured with the Moto G Turbo’s primary snapper. 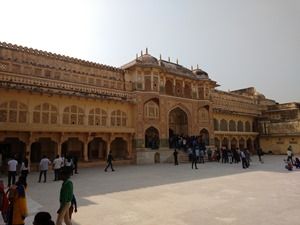 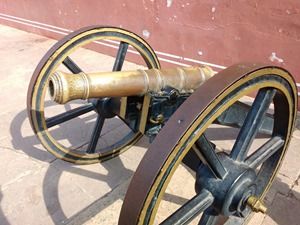 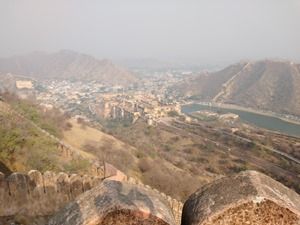 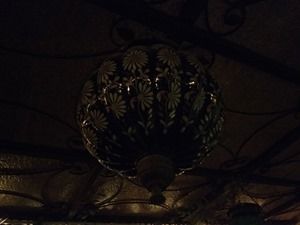 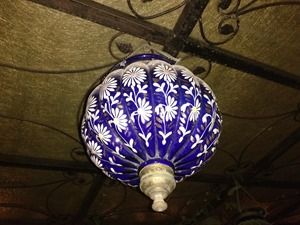 Handing your storage requirements is 16GB of flash memory, that offers slightly more than 11GB out of the box. You can top it up using microSD card, and use USB On-the-Go flash drives. 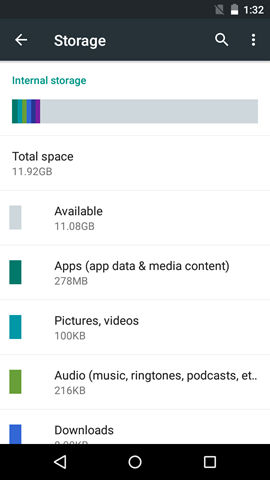 While things have remained the same till now, let’s focus on what the Moto G Turbo brings to the table.

One of the biggest niggles with the third-gen Moto G is the fact that it’s powered by Qualcomm Snapdragon 410 – a mid-range quad-core processor from Qualcomm, which powers affordable phones such as the Xiaomi Redmi 2 Prime (review) and YU Yuphoria (review). The Moto G Turbo comes equipped with the more powerful Qualcomm Snapdragon 615 CPU. The chipset is formed by the combination of four high-power cores running at 1.5GHz and four low-power cores humming at 1.0GHz. Complementing the processor is 2GB of RAM, unlike the Moto G 3rd-gen, which is available in both 1GB or 2GB options. 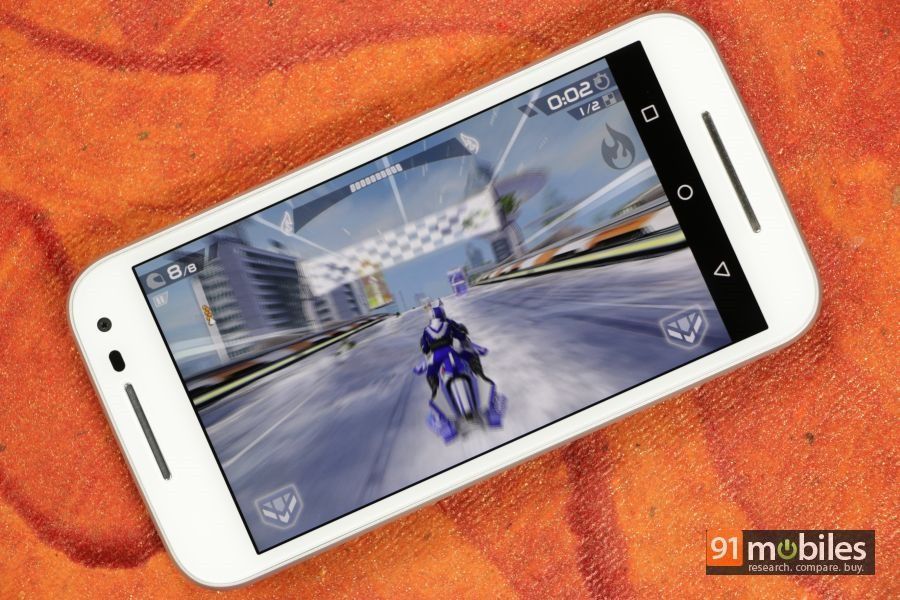 The combination results in a better and smoother usage, along with quicker app-load times. Thanks to the faster Adreno 405 GPU, gaming is a delightful experience as well. The handset was able to handle high-end graphics title such as the Asphalt Nitro easily. Another plus point for the phone is that it keeps heat dissipation in control, and only gets slightly warm after extended use.

While the battery capacity (2,470mAh) remains the same in the Moto G Turbo as its sibling, the new device manages to deliver on its promise of an all-day battery life. It was easily able to last about a day of use, even after pushing it with calling, internet surfing, a few minutes of gaming and photography. In our battery drain test, where we play a 720p video with both the volume and brightness set at 50 percent, the Turbo performed decently with the above-average result of more than eight hours and a half before giving up. 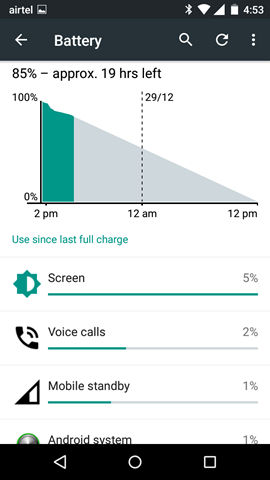 You don’t need to worry in case the battery is single digits, as it can be juiced up quickly, thanks to the support for Qualcomm’s Quick Charging technology. Unlike the higher-priced Moto X Play (review), Motorola has bundled a TurboCharger with the Moto G Turbo, which can charge the battery up to 50 percent levels within 30 minutes.

In a way, the Moto G Turbo seems to be what the Moto G (3rd-gen) should have been. The Turbo is certainly priced slightly higher, but it comes with the promise of better performance and fast charging capabilities, along with all the usual traits associated with Motorola devices – sturdy build, pure Android and reliable service assurance. 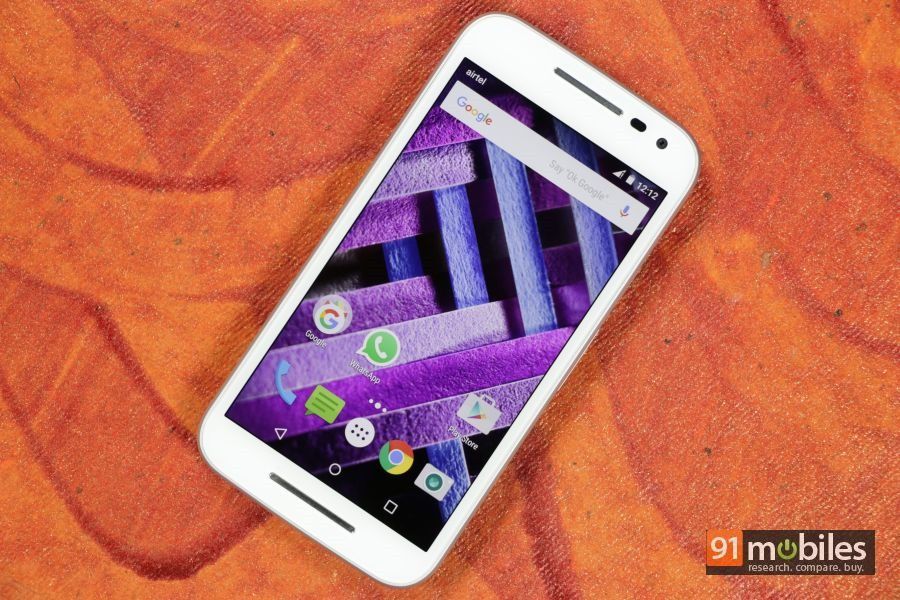 But the competition in the price range of below Rs 15,000 is menacing with loaded options like the entry-level variants of the ASUS ZenFone 2 (review | FAQs) and Samsung Galaxy J7 (first impressions). However, if you’re looking for a phone that can be used easily with one hand, then the only other option is the Xiaomi Mi 4i, although if you increase your budget slightly, then you can get your hands on the Lenovo Vibe S1 (review).

In the end, it boils down to the fact that the Moto G Turbo follows the brand’s mantra of valuing user experience over specs, and there’s no doubt that it scores well on that front.