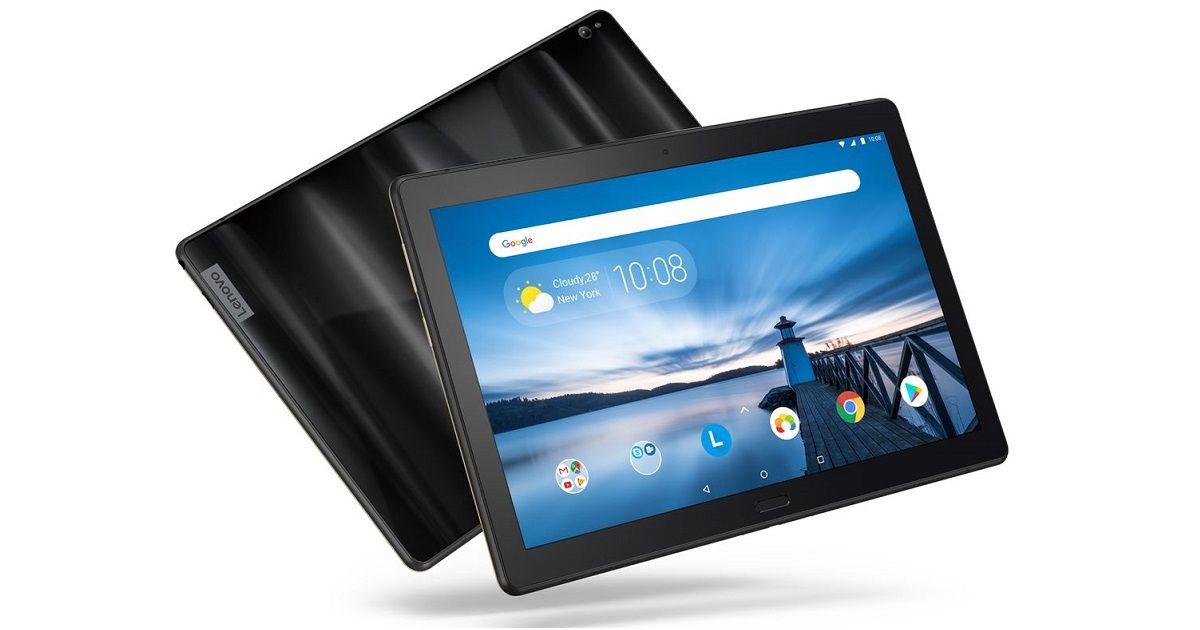 Motorola is planning to launch a new tablet in India during the upcoming Flipkart Big Billion Days Sale, 91mobiles has learned from tipster Yogesh Brar. The tipster tells us that the tablet would be an affordable offering from the company. This would be Motorola’s first tablet to be launched in the country in a long time. The company didn’t have much success with the Motorola Xoom or the Moto Tab that it launched back in 2017. According to the source, the tablet would be a rebranded Lenovo device.

If you’re looking to buy an affordable tablet running Android, then you may want to wait for Flipkart’s Big Billion Days. While there are several options in the market, it’ll be nice to have a new choice. The Motorola tablet will apparently cost less than Rs 20,000, and is expected to be a rebranded Lenovo tab. This makes perfect sense, as Motorola and its trademarks are owned by Lenovo. 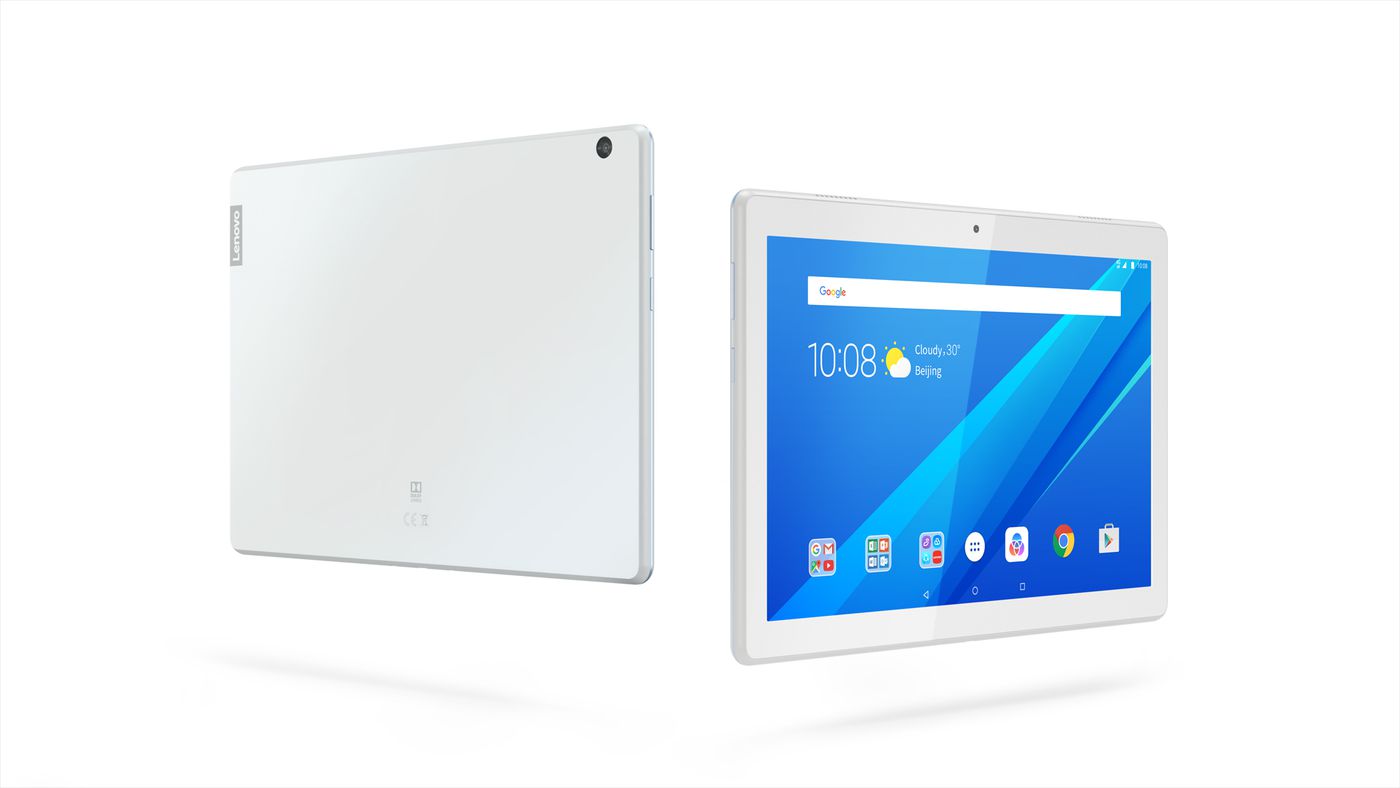 Our source states that the Motorola tab will run stock Android out of the box, which should differentiate it from some of the other tablets in the market. The Moto tablet could take on the Realme Pad, which was recently launched in India with stock Android and Rs 13,999 price tag. It is possible Motorola tablet could be a rebranded Lenovo Tab M10 with stock Android and a lower price tag. The M10 second generation currently sells for Rs 21,499 in India. It is possible that Motorola could launch a similarly speced tablet at a lower price tag to attract customers.

The tablet will be announced during the upcoming Flipkart Big Billion Days. The exact dates for the sale haven’t been unveiled yet, but teasers suggest it will start soon. If the Motorola tablet is indeed a rebranded Lenovo Tab M10, then you can expect it to have a 10.3-inch display, up to 4GB RAM, 128GB storage, and a 5,000mAh battery. Motorola should reveal more about the tablet in the coming days.