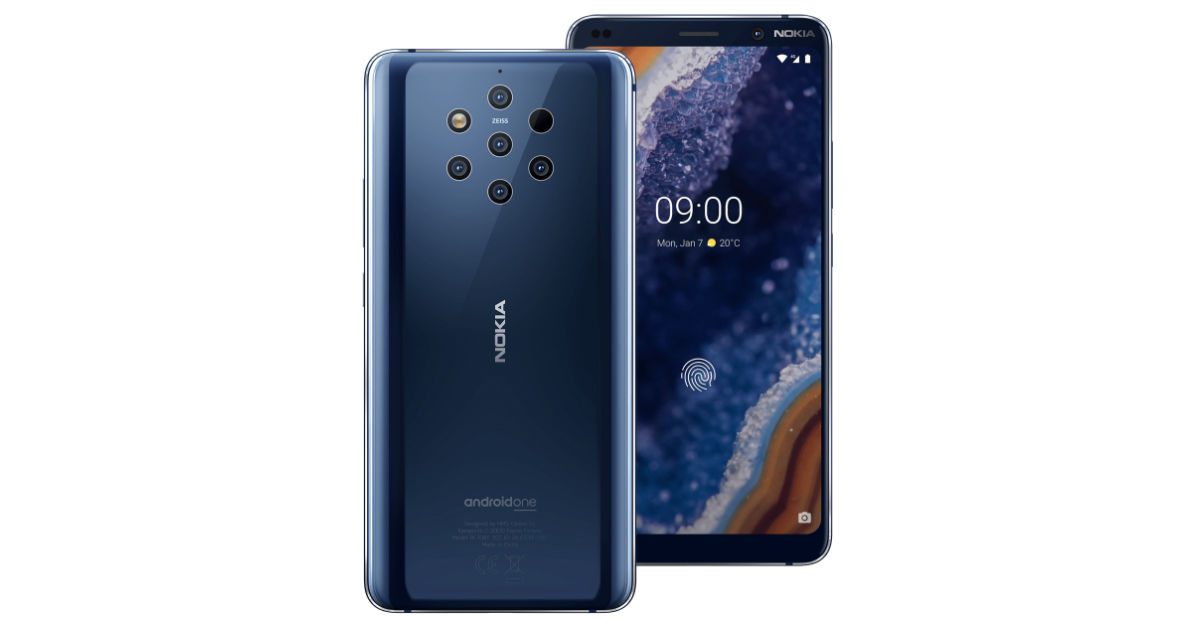 “Nokia 9 PureView is now the second Nokia smartphone after the Nokia 8.1 to receive the Android 10 update”

Android 10 on the Nokia 9 PureView will bring upgraded gesture navigations and improved privacy controls. The update is also expected to bring enhanced dark mode and Digital Wellbeing features, among other things. 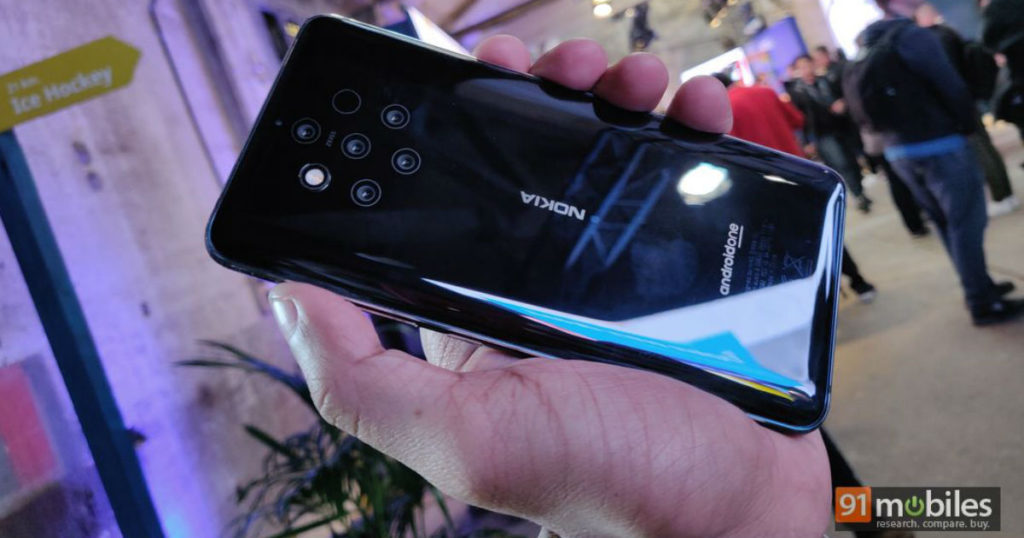 Nokia 9 PureView was launched earlier this year as a flagship smartphone. Launched with a price tag of Rs 49,999 in India, the Nokia 9 PureView touts a premium glass design and a penta-camera setup. It is powered by a Snapdragon 845 SoC paired with 6GB of RAM and 128GB internal storage.

In Q1 2020, HMD Global will update the Nokia 7 Plus, Nokia 6.1 Plus and Nokia 6.1 to Android 10. The company is one of the only brands to to upgrade its entire portfolio of smartphones to Android 9 Pie, and you can expect most Nokia smartphones launched over the past three years to get updated to Android 10 as well.