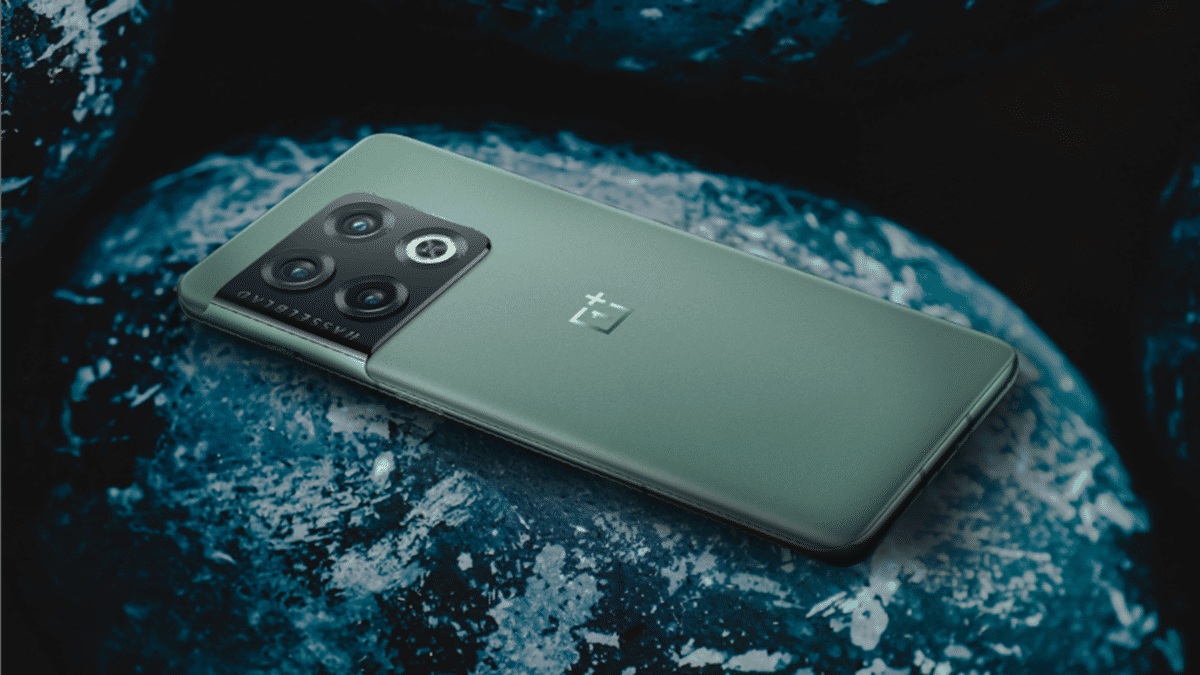 OnePlus has been launching more phones than ever before in a single year. Once known to cater only to the high-end market, the brand has expanded its device portfolio even to budget and midrange phones with the Nord series. While the brand is busy developing the next batch of devices behind the scenes, in this article let’s take a quick look at all the upcoming OnePlus phones expected to launch in 2023. The list includes OnePlus 11, Nord CE 3, and more. Read on to find out more.

Here are the OnePlus phones expected to launch in the upcoming few months: 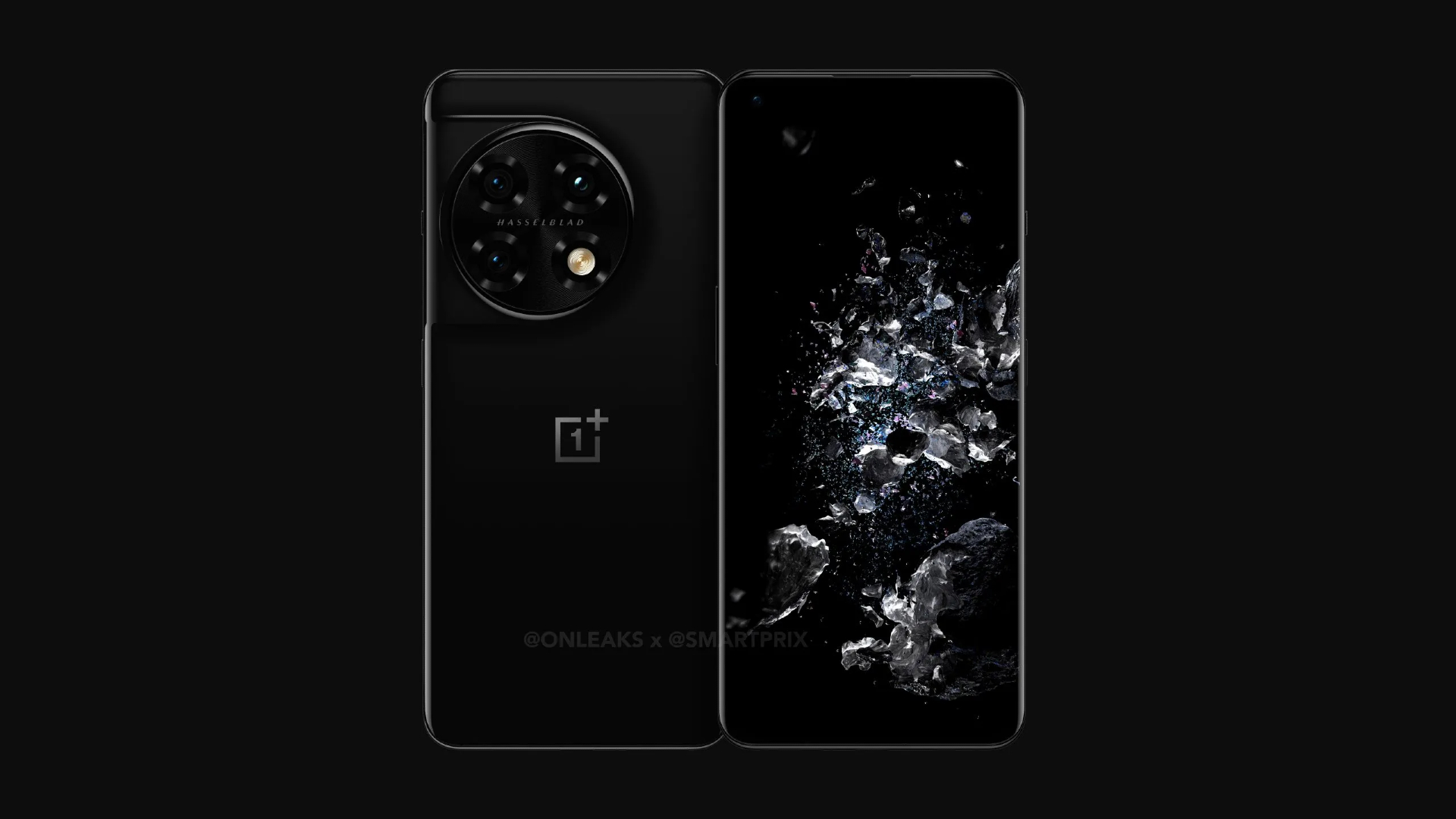 OnePlus 11 is said to be the company’s flagship smartphone at least for the first half of 2023. Earlier speculated to be the OnePlus 11 Pro, the OnePlus 11’s major specifications have all been revealed through 91mobiles‘ exclusive report. Being a number series flagship device, the handset is tipped to feature Qualcomm’s Snapdragon 8 Gen 2 coupled with up to 16GB of RAM and 256GB of internal storage for the maxed-out variant. On the front, a large 6.7-inch QHD+ AMOLED display could be present with 120Hz refresh rate support. Along with that, a 16MP selfie shooter is said to be present within the display’s punch-hole cutout. As for the back, the OnePlus 11 could be loaded with high-megapixel cameras across all three lenses with a 50MP primary camera, 48MP ultra-wide camera, and a 32MP 2x telephoto lens. These cameras could once again be tuned in collaboration with Hasselblad as part of OnePlus’ long-term deal with the camera manufacturer.

Powering up the phone could be a 5000mAh battery with 100W fast charging. As for the software, the phone is expected to boot up on Android 13 at launch. Lastly, by looking at the leaked renders, we can see an alert slider on the right side which makes us believe OnePlus is indeed keeping its word to bring back the alert slider on future smartphones.

The OnePlus Ace is a series launched exclusively for the Chinese market a couple of months back. The first iteration of the OnePlus Ace was launched as the OnePlus 10R in India. Now with Ace 2 making rounds of the rumour mill, we can speculate the device to arrive on Indian shores as the OnePlus 11R. Although nothing has been made official, according to the leaked specifications the device could come with a 6.7-inch 1.5K Fluid AMOLED display with 120Hz refresh rate support and might pack in Qualcomm Snapdragon 8+ Gen 1 chipset along with 8GB, 12GB, and 16GB RAM variants.

Moving to the back of the phone, the phone could come with a triple camera layout comprising a 50MP main sensor, an 8MP ultra-wide lens, and a 2MP depth or macro sensor. As for the selfie camera, a 16MP sensor is said to be in tow. For the software side of things, while the Ace 2 might come with ColorOS 13, the 11R could boot up on OxygenOS 13 based on Android 13. Lastly, a 5000mAh battery cell could be present with 100W fast charging support.

The OnePlus Nord CE 3 could be the company’s upper-midrange smartphone for 2023. According to the leaked specifications, the Nord CE 3 could sport a 6.7-inch IPS LCD panel with a 120Hz refresh rate as opposed to the AMOLED panel found on Nord CE 2. Running under the hood is said to be Qualcomm Snapdragon 695 chipset aided with up to 12GB RAM and 256GB internal storage. As for the optics, the Nord CE 3 could rock a high megapixel count 108MP sensor for the main camera along with 2MP + 2MP secondary cameras. A 16MP sensor could make the cut on the front for clicking selfies. This time around, the fingerprint scanner is expected to be situated in the power button, unlike the Nord CE 2 which had an in-display finger scanner. Juicing up the phone could be a 5000mAh battery with 67W fast charging support. The OnePlus Nord CE 3 is expected to be launched in the first or second quarter of 2023. 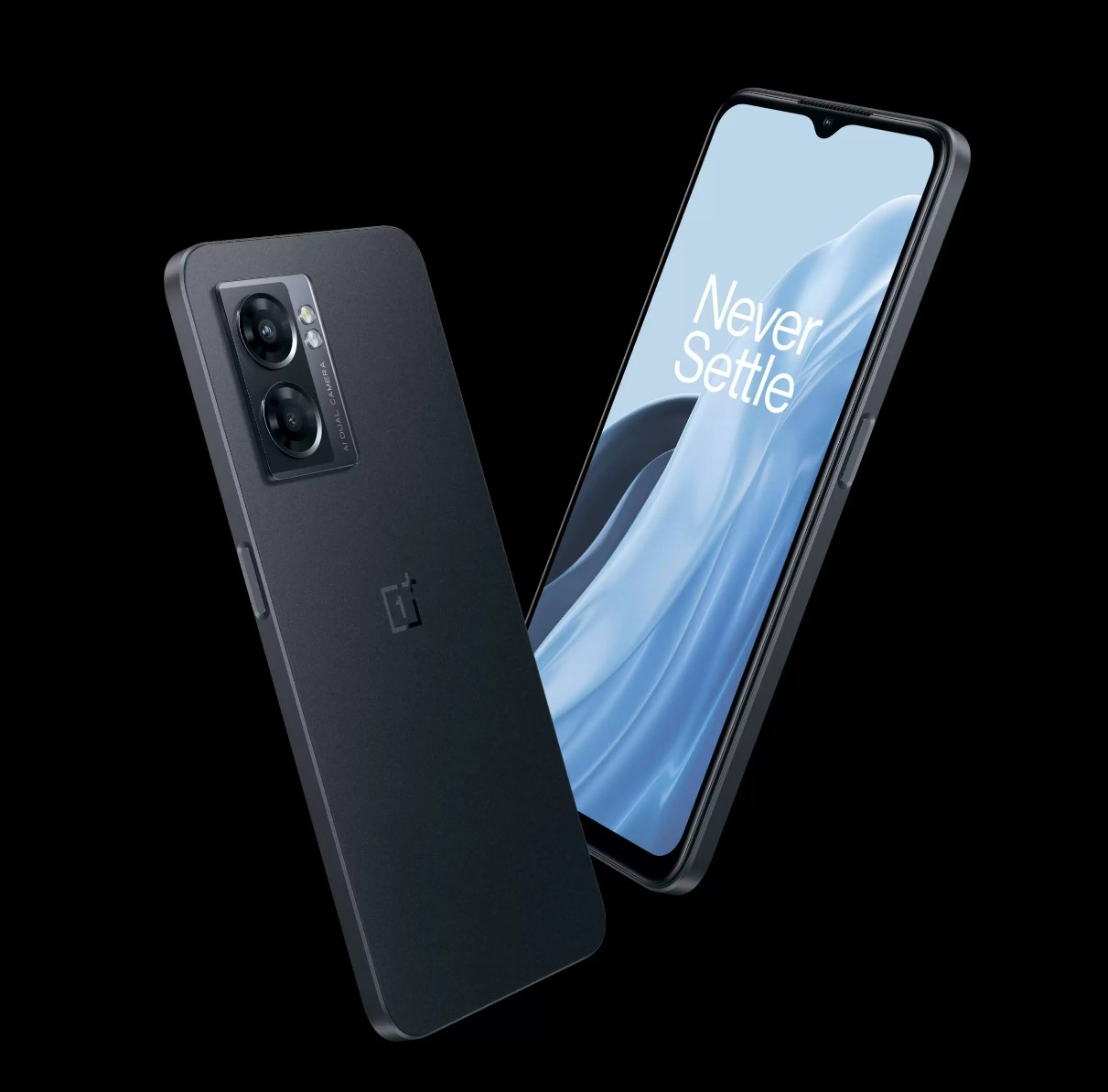 OnePlus has launched the OnePlus Nord N300 5G in the US market and it could soon land in India but with a different name. The specifications of the handset include a 6.56-inch HD+ display with 90Hz refresh rate support along with a tear-drop notch that houses a 16MP selfie shooter. Running the show is a MediaTek Dimensity 810 SoC paired with 4GB of RAM and 64GB of internal storage. The main camera on the back is a 48MP sensor with EIS support paired with a 2MP secondary camera. Apart from that, the Nord N300 is powered by a 5000mAh battery that also comes with 33W SuperVOOC fast charging. The phone comes with OxygenOS 12 built on top of Android 12 right out of the box.

OnePlus Nord 3, which was previously expected to launch in 2022, may now be introduced in early 2023. Rumours are rife that the handset will be the company’s mid-range offering, succeeding OnePlus Nord 2T. The Nord 3 specifications remain vague at the moment, but reports suggest that the upcoming OnePlus phone might feature MediaTek Dimensity 8200 SoC under the hood. Apart from that, the handset could allegedly pack a high refresh rate FullHD+ AMOLED display, fast charging support, and a triple rear camera setup.

These were some of the OnePlus phones that are expected to launch in India and globally early next year. We will keep an eye on the rest of the smartphones from the OEM that are likely to be introduced in 2023 and update the list accordingly. So keep watching the space.