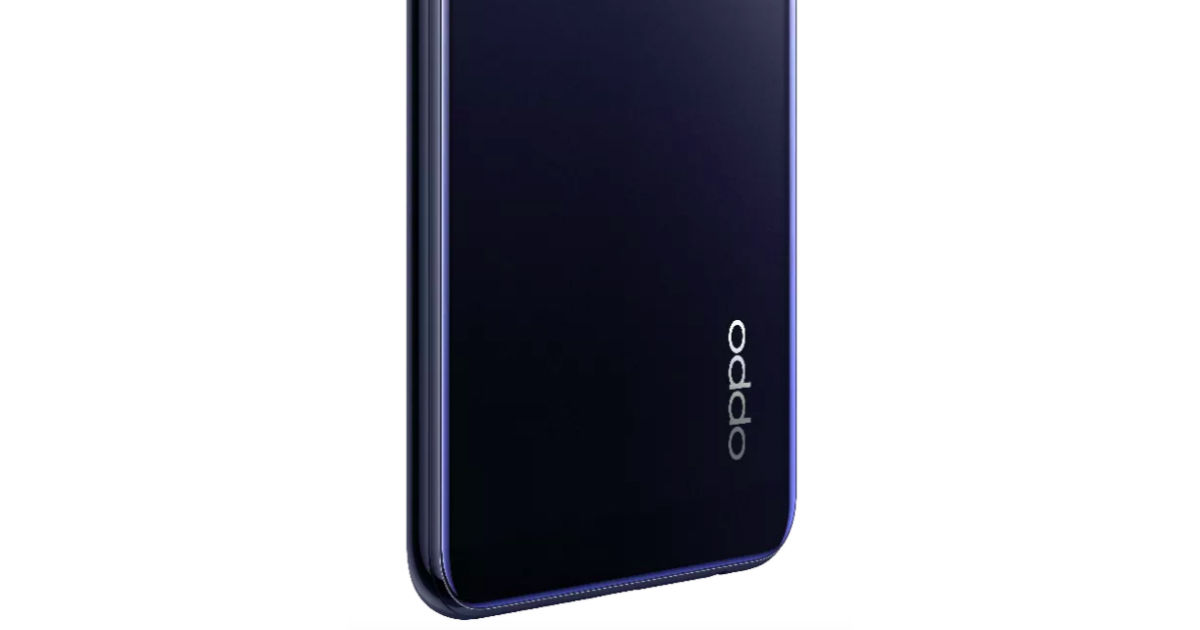 A brand new OPPO phone with model number PDSM00 has appeared on Geekbench with key specifications, 91mobiles has discovered. The smartphone managed to score impressive benchmark results and it seems to be a powerful device with a high-end MediaTek chipset at its core. It is unclear what the OPPO PDSM00 phone will eventually be called, but the model number suggests it is a China variant. The phone could launch under the Reno, Ace, or A series in China. We speculate it could be the upcoming OPPO Reno 5 series (possibly Pro variant) model. Here’s what we know about the possible OPPO Reno 5 Pro specifications, as per the Geekbench listing. 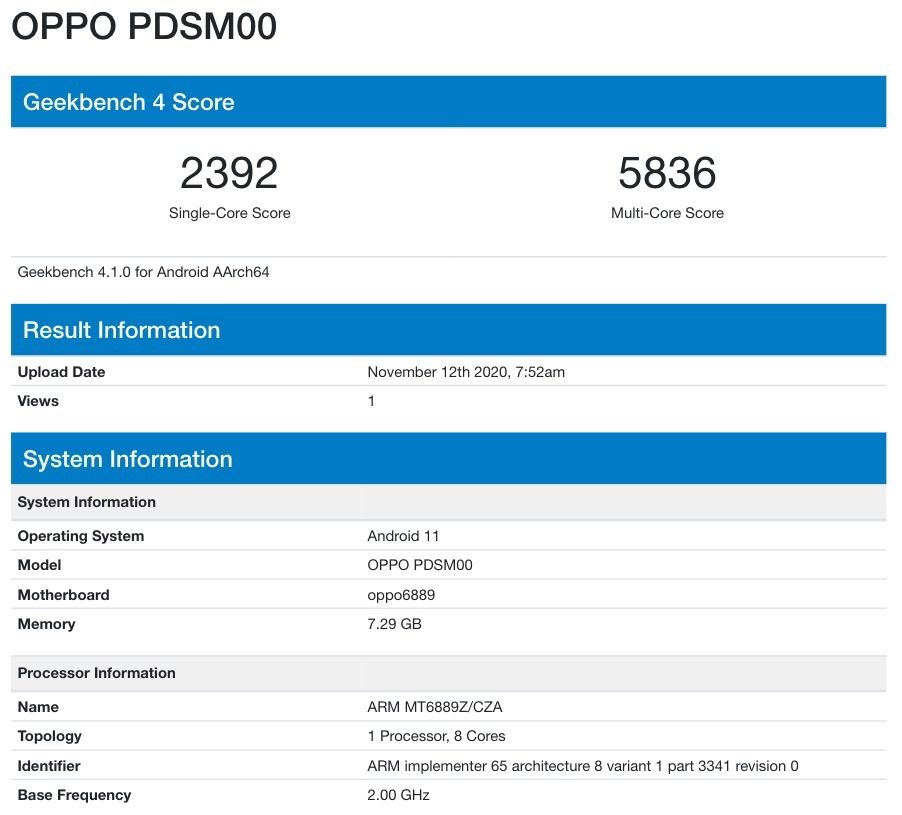 According to the listing, the OPPO PDSM00 device will be powered by the MediaTek MT6889Z/CZA chipset, which is the MediaTek Dimensity 1000+ SoC. This is paired with 8GB RAM and Android 11 OS, so we’re looking at a fairly powerful smartphone that will be running on the latest Android software. It’s unclear when the OPPO PDSM00 will launch, but we speculate it could happen by early 2021. This is all the information we know about the device as of now.

Earlier this month, OPPO announced the OPPO K7x price and specifications as the phone went official in China. The device sports a 6.5-inch FHD+ display with a 90Hz refresh rate and a corner punch-hole cutout. The phone is powered by the MediaTek Dimensity 720 SoC paired with 6GB RAM and 128GB internal storage. The OPPO K7x features a quad-camera setup that includes a 48MP primary camera, an 8MP wide-angle lens, a 2MP macro lens, and another 2MP sensor. The handset houses a 5,000mAh battery and supports 30W fast charging. OPPO K7x price in China is set at RMB 1,399 (around Rs 15,600).