“The OPPO R5 is among one of the slimmest phones around, but the camera quality could be better”

The problem with slim phones is that manufacturers have to sacrifice on several aspects in order to achieve the slimness and most of the time, the camera module needs to be pushed to its limits in order to fit it inside a slim body. With the OPPO R5, the manufacturer has achieved this by increasing the depth of the camera module by an extra 2mm, on a 4.7mm slim phone. So a bigger sensor definitely helps with better image captures, but is it really worth spoiling the slimness quotient of the device? Let’s find out. Here, we have tested the camera on the OPPO R5 in several scenarios and below are the images that prove its actual worth. 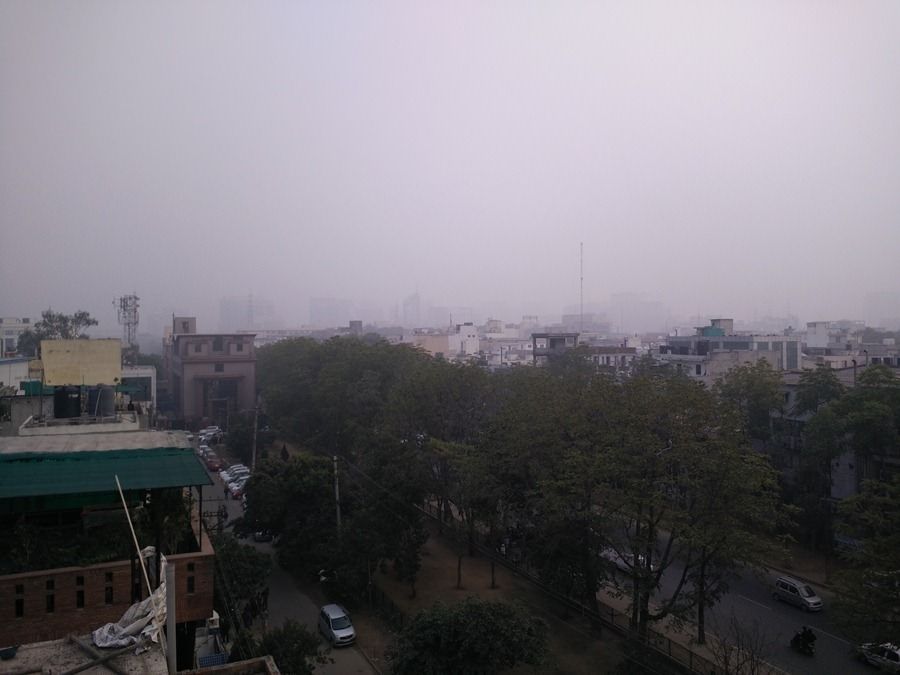 Despite Delhi’s cold and foggy weather, the R5 manages to capture some amount of detail in long shots but there is a definite issue with the colour balance and images offer a slight purplish hue overall. In addition, as you zoom in into the image, you can clearly see that the level of detail captured is not very high and pixelation is visible. 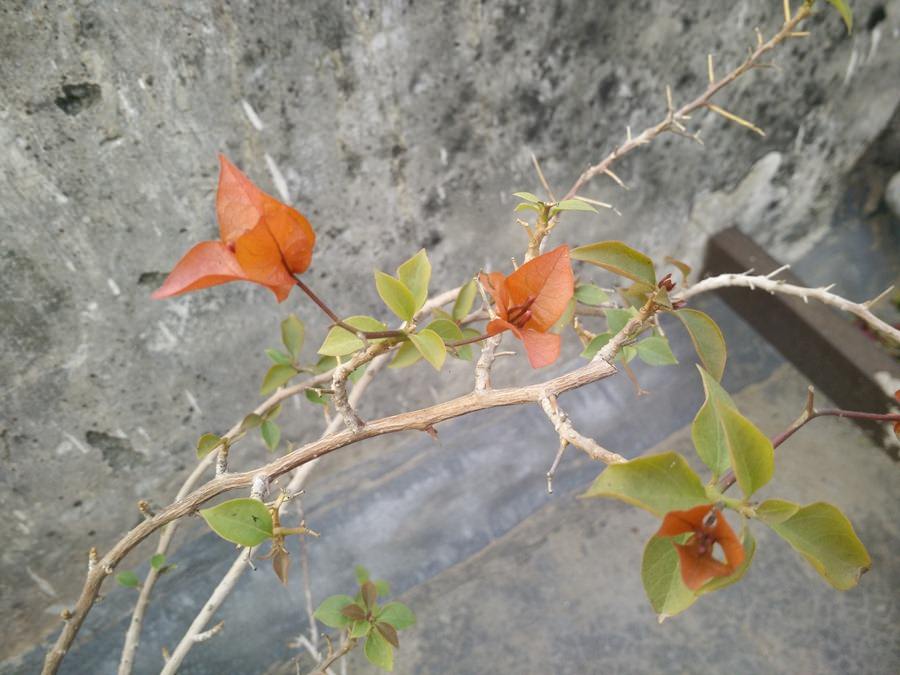 The device offers very accurate selective focus, making close-up photography a breeze. Along with that, the camera on the device captures colour variation reasonably well. However the over-saturated display might lead users into thinking that the colour capture is brilliant, but its only on a bigger monitor that we can make out that they’re a tad pale.

Close Up (zoomed In)

Zooming in into the close-up shots, the images do not pixelate or lose out on detail and clarity. However the images are definitely biased towards more brightness and detail and the proper colour on the branches is missing. 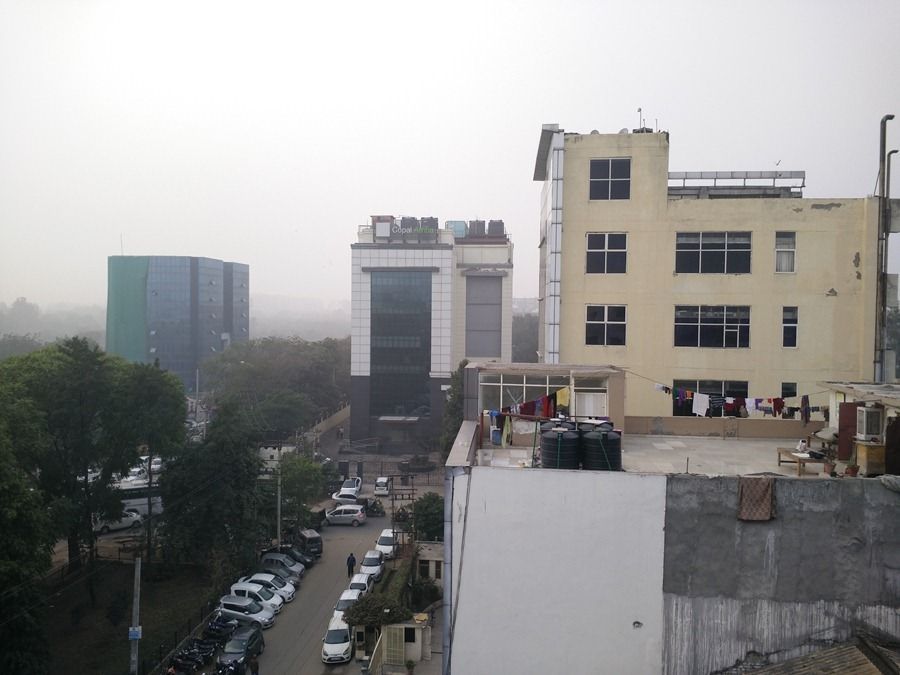 The camera on device offers a good amount of contrast in the images. The only issue is that the white balance needs to be tweaked a little and that can be done through the expert mode on the camera application. We will talk more about the app on the detailed review. 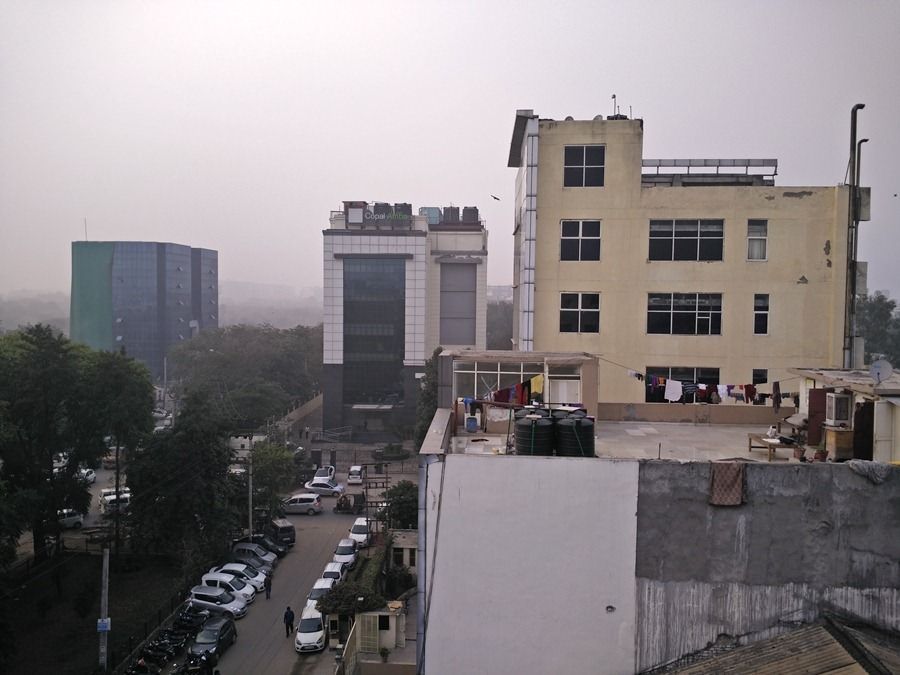 The HDR or High Dynamic Range mode brings definite change and improvement to the images while not overpowering the image with contrast variation. Very useful for users who like doing a bit of artistic image captures. 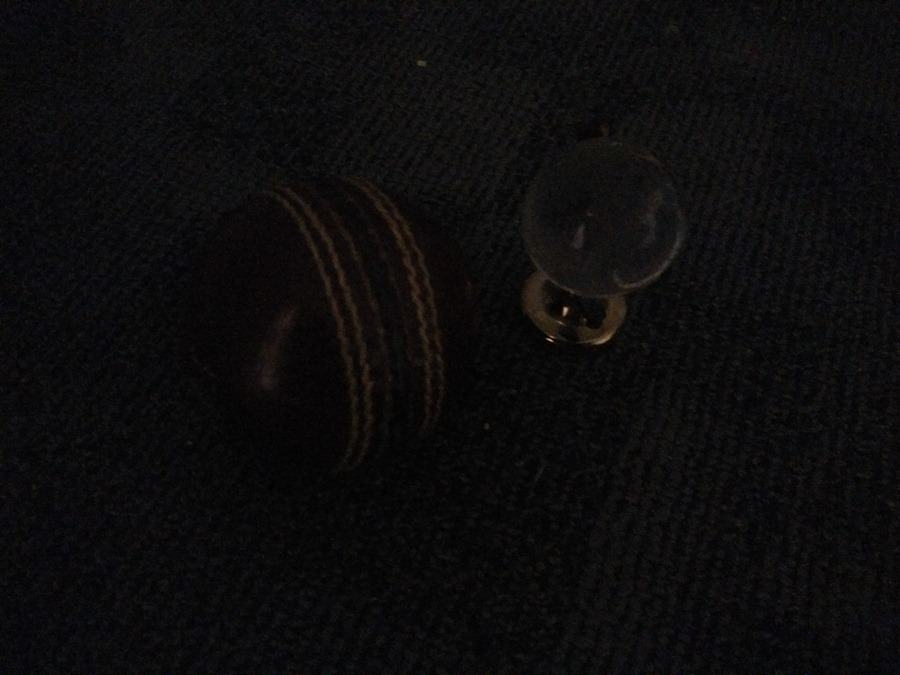 While the display might lead you to believe that the low-light photography is brilliant, the actual result as you see here is not so impressive. Images are reasonably dark and miss out on detail. Use only in emergency situations. 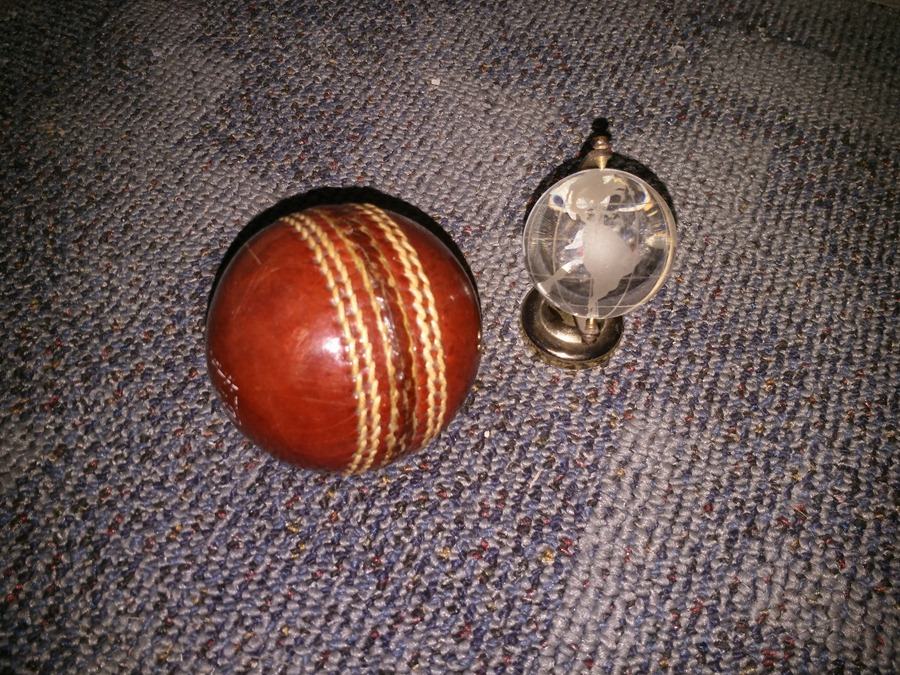 Despite its poor low-light performance, the device offers some impressive results when the flash module kicks in. The objects look full of detail and the flash module offers a more neutral illumination for images, great for all-round photography usage. 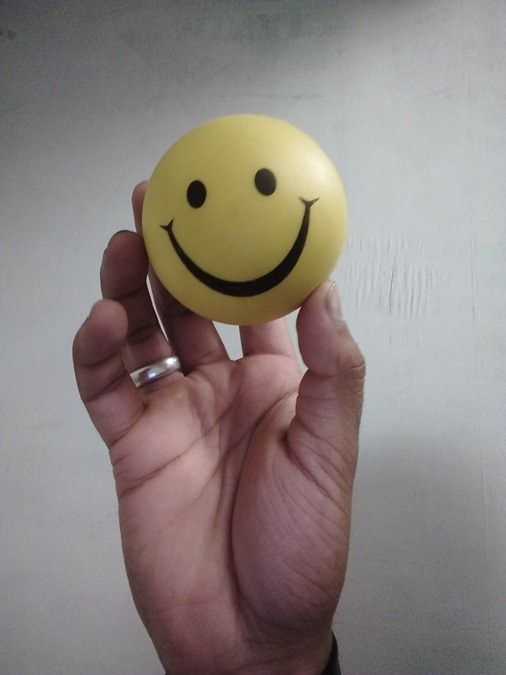 With the front camera, the images have great deal of detail and colour variance to offer while the contrast levels are also good. Rest assured, the video calls will be great and so will be the selfies with or without friends. 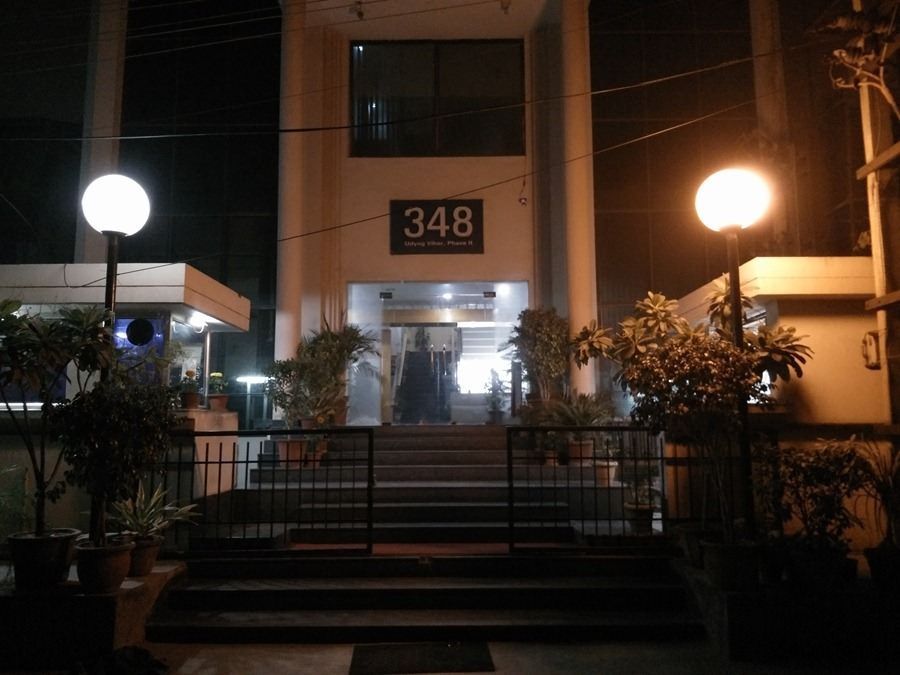 Despite not being the best low-light camera, the R5’s shooter does try to offer good quality and detail during the night as well. Still, white capture remains to be the problem area for the device owing to its out-of-tune white balance.

Overall, the camera of the Oppo R5 offers a good mix of features and functionality that makes it an all-round shooter, but the image quality offered by the camera is not up to the mark. The fast focus mechanism needs a special mention as it increases the utility of the camera multi-fold, but then again the biased colour balance takes away all the fun. So the R5 is notable for being super-slim, but if you are looking for a powerful shooter on a smartphone, then you might want to give it a miss.

Xiaomi Redmi 3S / 3S Prime camera review: one of the better shooters in the budget segment