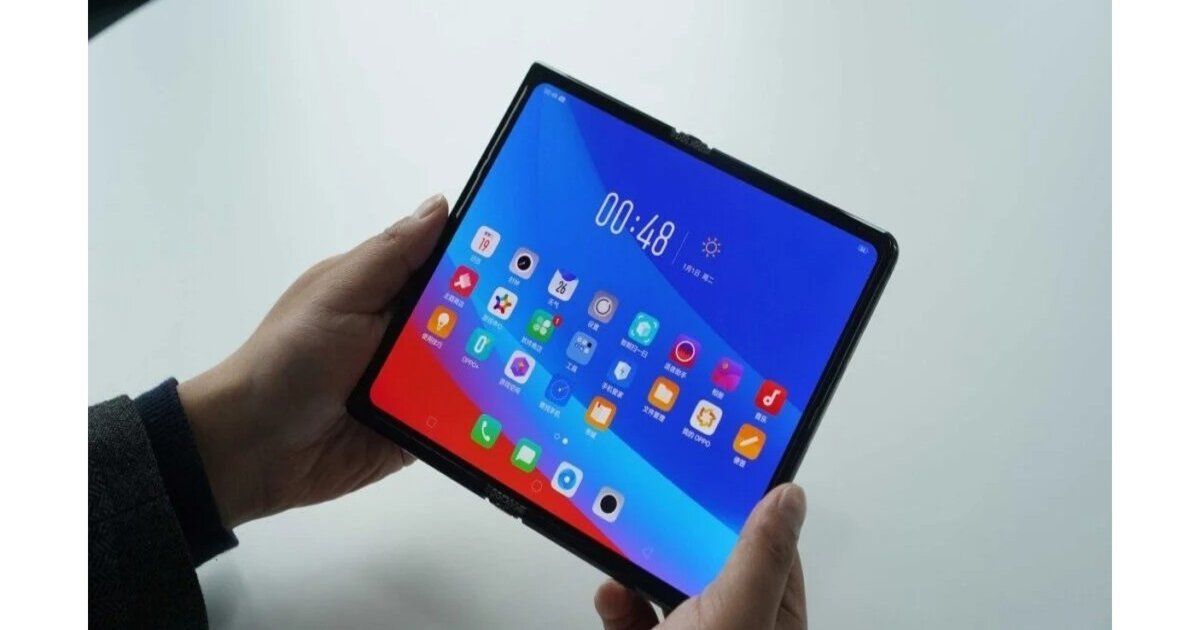 If recent rumors are to be believed, OPPO is gearing up to launch its first-ever foldable smartphone by next month. Previous reports, which surfaced last month hinted that OPPO might launch a new foldable smartphone to rival the hugely popular Samsung Galaxy Z Fold 3. Now according to a tipster on Weibo (via GizmoChina), the upcoming foldable smartphone from OPPO which is codenamed “Peacock”, should launch next month. The Weibo post further states that another high-end device, codenamed “Butterfly” could also launch somewhere next year. 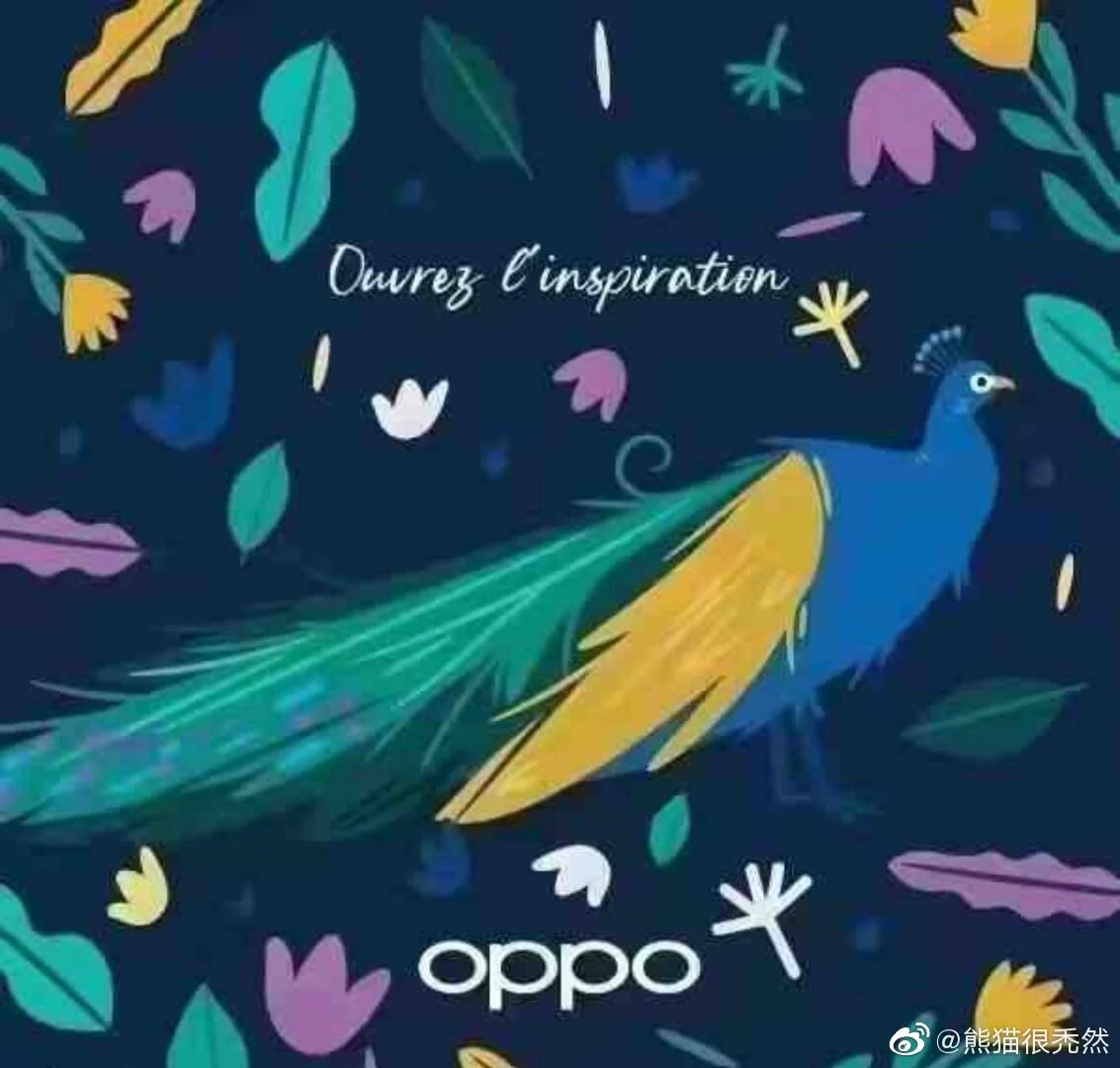 Previously Digital Chat Station had hinted that the upcoming foldable from OPPO should be about 7.8 inches to 8 inches in screen size,  meaning it will have a bigger screen size than the Galaxy Z Fold3. The smartphone could also have a low-temperature polycrystalline oxide (LTPO) display. 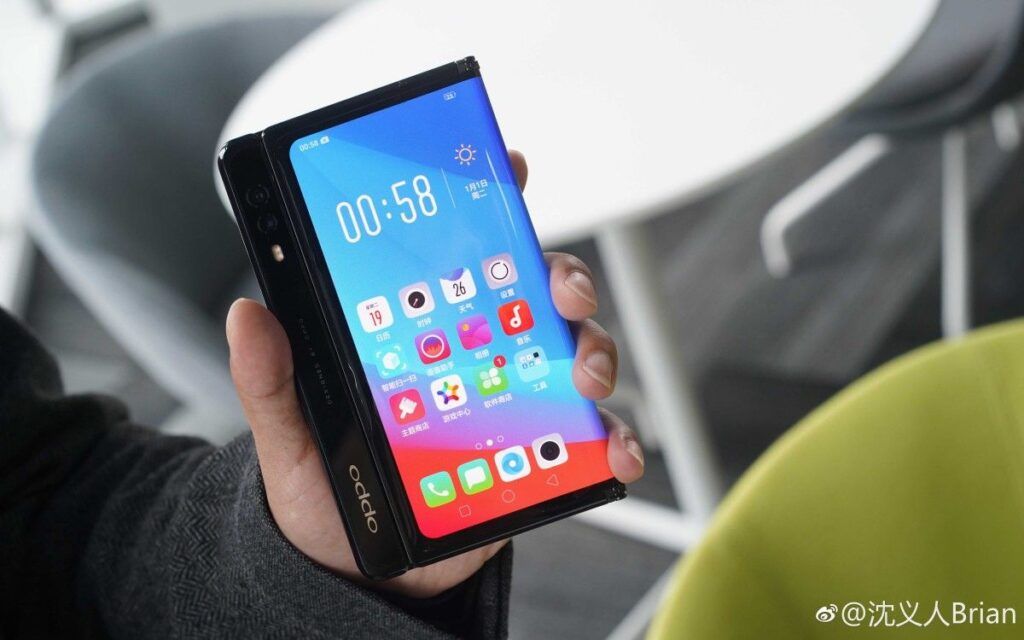 The device will feature a vertical camera module,  with a Sony IMX766 50MP primary camera. As of now, there’s no confirmation about the other sensors of the camera module that will be available on its back panel. For taking selfies and for video calling, it may have a 32MP on its front side.

Additionally, the smartphone should have a side-mounted fingerprint sensor and will run on ColorOS 12 on top of Android 12. The phone is expected to have a similar inward folding design, like the Galaxy Z Fold3 and the Huawei Mate X2 have. It is further tipped to come with an 8-inch LTPO OLED panel that offers a 120Hz refresh rate. The Chinese smartphone manufacturer is also gearing up to launch the next-generation OPPO Reno7 series of smartphones by next month. While the exact launch date is not yet confirmed, the OPPO foldable phone along with the Reno 7 series of smartphones could go official in the middle of December 2021.