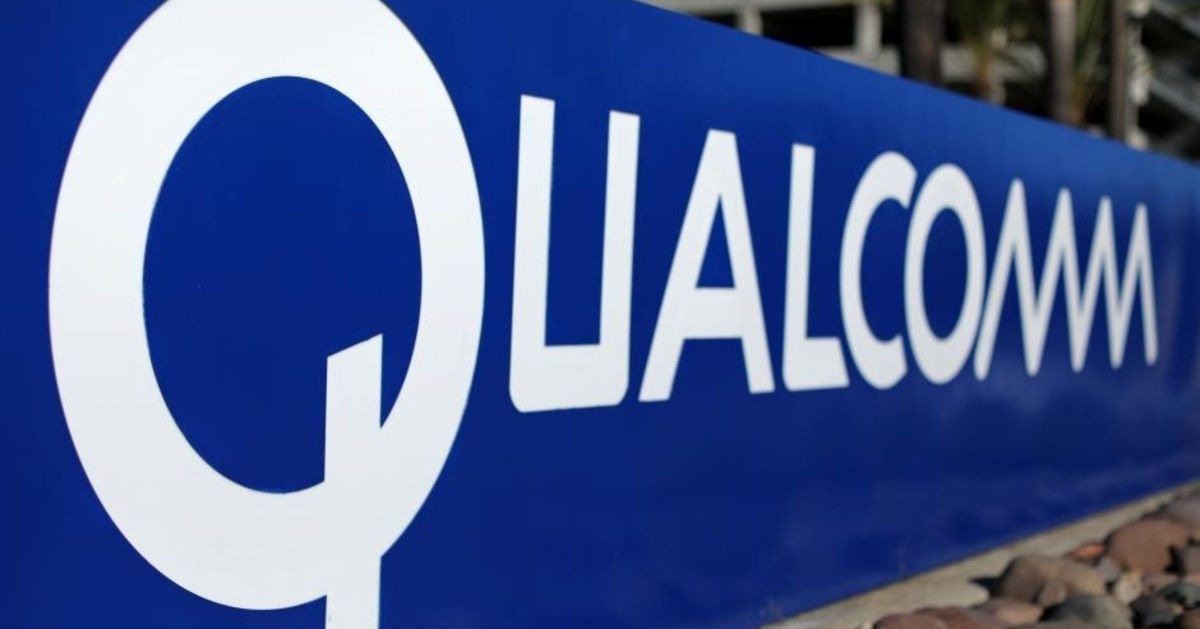 Qualcomm is expected to launch Snapdragon 875, its next flagship chipset, sometime later this year as its first 5nm chipset. Ahead of the official unveiling, 91mobiles has been tipped the specifications of Snapdragon 875 by a reader. The email we received says the chipset will be the first by the company to have the new X60 5G modem-RF system. It is not clear whether the 5G modem will be integrated or optional, but with 5G becoming mainstream worldwide quickly, it won’t be a surprise if Qualcomm takes the embedding route. Additionally, the upcoming chipset is codenamed SM8350, which is not a surprise considering its predecessor is codenamed SM8250.

Here’s a look at the key features and specifications of Snapdragon 875:

The Snapdragon 875 specifications tipped to us reveal some of the upgrades we can expect to see, but there is no information yet on what kind of performance improvements we can see. The chipset will be made using the 5nm process, which is the smallest yet, so it should bring significant performance and graphics improvements as well as greater energy efficiency over the Snapdragon 865.

As for the launch, Snapdragon 875 will launch in December if Qualcomm is able to maintain its annual unveiling schedule at its year-end conference. However, with coronavirus wreaking havoc, the launch may be pushed to early 2021, though it is too early to tell at the moment. There is little other information about the chipset at the moment, except that it reportedly will be manufactured by Taiwan’s TSMC.