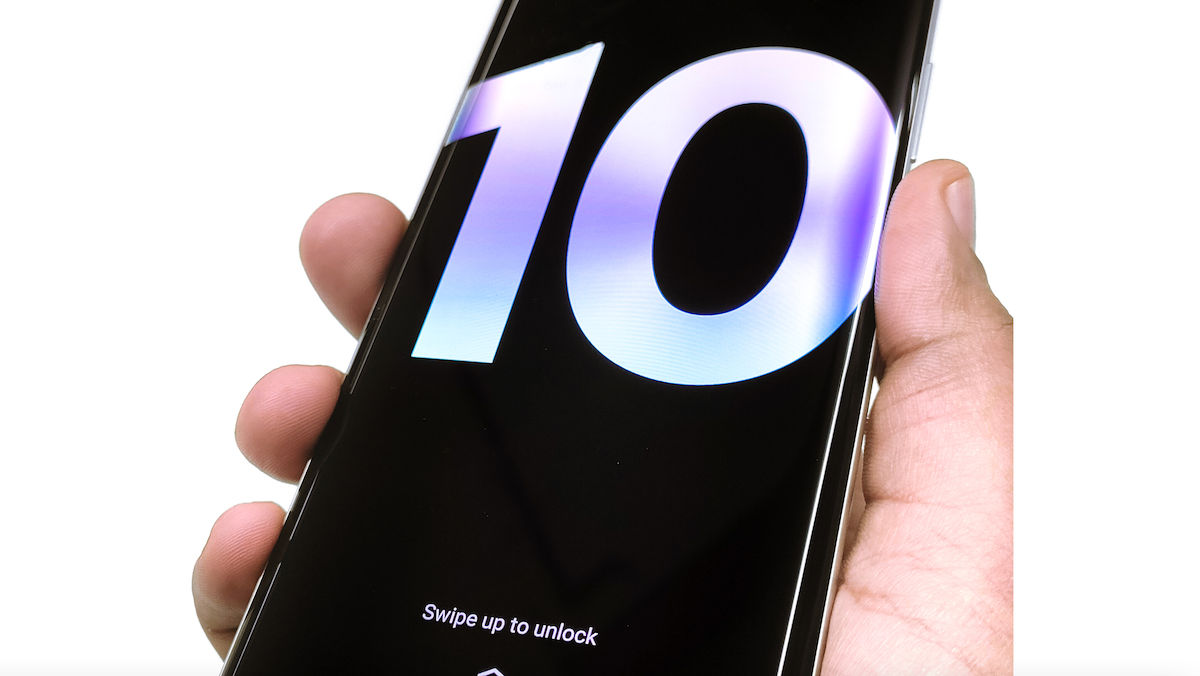 As Chinese smartphone brand Realme is all set to unveil the Realme 10 Pro+ this month, a new report by GadgetsGang has revealed the smartphone’s performance through an AnTuTu benchmark listing. And, as per the listing, it looks like the upcoming Realme 10 Pro+ may offer slightly better performance than the Realme 9 Pro+. A majority of the specifications of the smartphone have already been revealed through teasers and leaks. The AnTuTu listing confirms a few of those specs.

According to the listing, leaked by GadgetsGang, the upcoming smartphone received 529,420 points overall. In comparison, its predecessor, the Realme 9 Pro+, scored 505,838 points on AnTuTu. Based on that, we can expect Realme 10 Pro+ to deliver slightly better performance than its predecessor. The listed variant has the model number RMX3687 and 12GB of RAM. While this may have a minor effect on scores for those who purchase the 6GB or 8GB RAM models, the 8GB RAM option will be ideal for people looking for gaming, performance, and multi-tasking capability.

The upcoming Realme 10 Pro+ 5G is expected to feature a curved 6.7-inch FHD+ SuperAMOLED display at a 61-degree curvature with a refresh rate of 120Hz. It will likely be powered by the MediaTek Dimensity 1080 processor, which will be paired with at least 8GB RAM and 128GB storage. And it will reportedly run on Android 13-based Realme UI 3 skin out of the box.

In terms of camera, the Realme 10 Pro+ will most likely feature a 108MP+8MP+2MP triple rear camera setup, and there will be a 16MP sensor for selfies and video calls. The device may house a 5,000mAh battery with support for 67W fast charging.