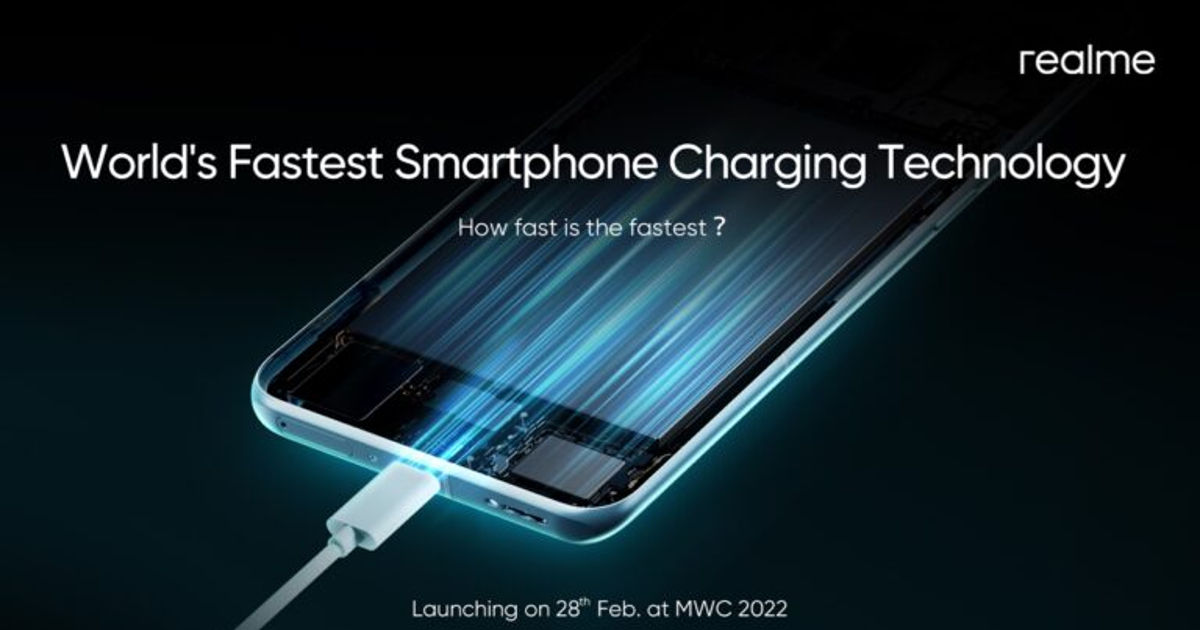 Mobile World Congress 2022 is just a week away, i.e February 28th, 2022 and on the same day, Realme will be holding its press conference where it will be unveiling the Realme GT 2 Pro. In addition to the flagship, Realme will also be unveiling a new charging technology at the event. The brand says it is “the world’s fastest charging technology.” While Realme hasn’t revealed anything about the technology, Gizmochina has exclusively revealed a live image of a 200W Realme charger. Take a look. 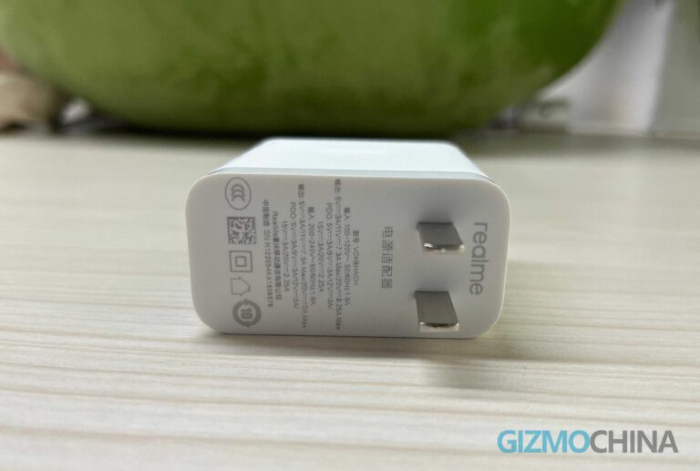 The Realme adapter can be seen in complete White colour and has regulatory text, including the model number VCK8HACH. The power ratings show the charger maxes at 200W output (20V-10A). This indeed makes it the fastest mobile charging solution in the world, matching Xiaomi’s 200W tech that was shown off last year. Furthermore, the text shows the charger has support for USB PD (Power Delivery) but it is limited to 45W (15V-3A, 20V-2.25A). The 200W charging tech should offer significant improvements in the charging times. In comparison, Xiaomi’s 200W solution is claimed to charge a 4,000mAh battery in just 8 minutes. We can expect similar or better results with Realme.

Realme 9 Pro+ launched in India: 3 reasons to buy (and 2 reasons you shouldn't)

The company in a statement said that it will invest 70 percent of R&D resources in introducing breakthrough innovation, of which fast-charging is apparently a key component. We can expect Realme to introduce the technology in India as well but it could be a while. That’s pretty much everything we could gather at the moment but with the MWC event just around a week, we should learn more details soon.

Realme GT India launch could be around the corner. Here’s proof