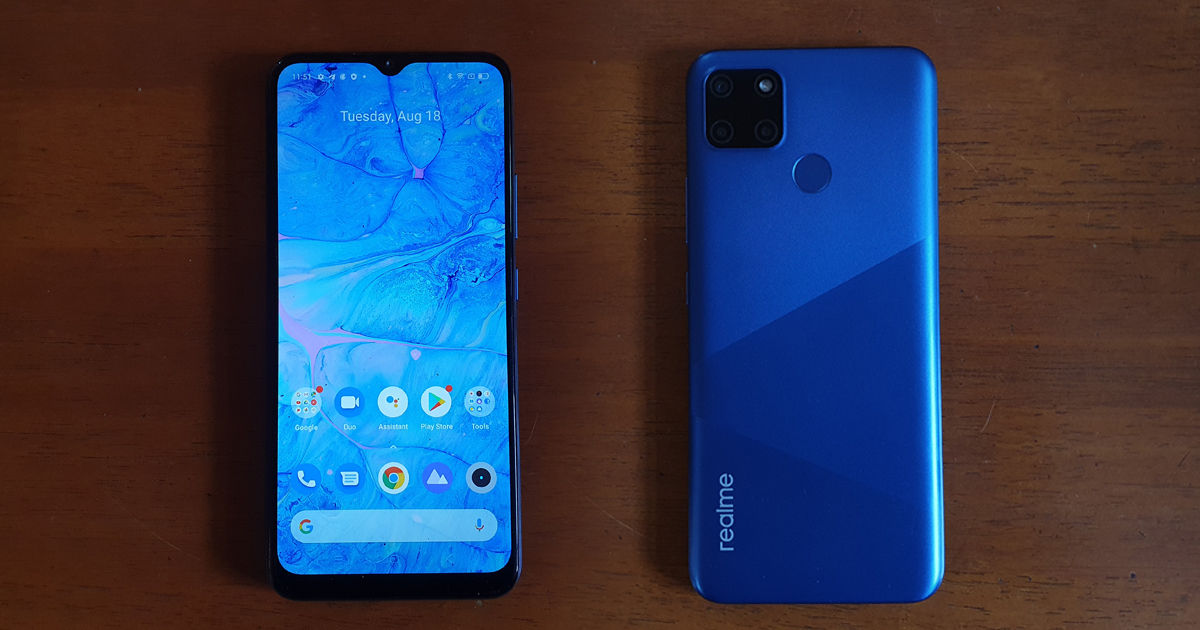 A new Realme C12 variant that comes with 4GB of RAM and 64GB of storage has been launched in India. Back in August 2020, the Relame C12 smartphone was launched alongside the (slightly) better-specced C15. However, the Realme C12 was only available in one configuration at that time, featuring 3GB of RAM and 32GB of storage. As expected, this new variant costs more than its entry-level sibling by Rs 1,000. The other Realme C12 specifications remain the same as that of the original model. While the extra RAM and storage are nice, buyers would be better off considering other alternatives such as the Redmi 9 Prime in this price segment.

The Realme C12 price in India for the new 4GB RAM + 64GB storage variant is set at Rs 9,999. It is for sale on Realme’s official website in two colour variants, namely Power Blue and Power Power Silver. We can expect it to make its way to other e-commerce platforms like Amazon and Flipkart soon.

As an entry-level smartphone, the Reame C12 specifications are fairly lackluster. Its 6.5-inch HD+ (720 x 1600) IPS LCD panel has a peak brightness of 450 nits and is protected by a layer of Corning Gorilla Glass. There is a waterdrop-style notch on the screen that houses the Realme C11’s 5MP selfie camera. The square-shaped rear-camera array consists of a 13MP primary sensor, a 2MP B/W sensor, and a 2MP macro lens. Underneath it lies the smartphone’s capacitive fingerprint sensor.

The Realme C12 is powered by a MediaTek Helio G35 chipset, along with a PowerVR GE8320 GPU. Despite MediaTek marketing the chipset as ‘gaming-ready’, our Realme C12 review found that the gaming experience on the smartphone was far from optimal. The smartphone is powered by a 6,000mAh battery that supports fast charging at 10W over a micro USB port. It runs Android 10 customised with Realme UI out of the box.