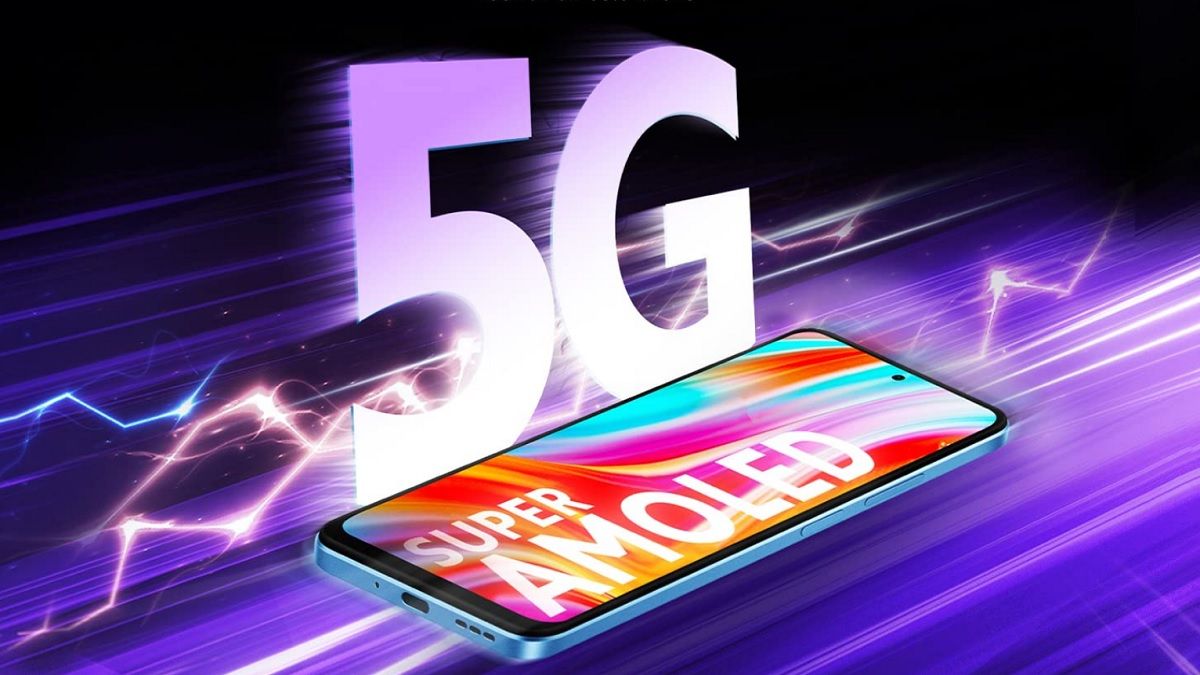 Xiaomi has confirmed that it is all set to unveil the series on January 5th. As per the landing page, the Redmi Note 12 5G will feature an AMOLED display with a centred punch-hole notch for selfies. The resolution and refresh rate of the display is not disclosed. However, based on the previously launched Redmi Note series, it can be said that the upcoming smartphone will include a high refresh rate display with a Full HD+ resolution.

As far as cameras are concerned, the upcoming Redmi Note 12 5G will sport a 48MP primary camera. It is also expected to feature a 2MP depth sensor and an 8MP front camera. 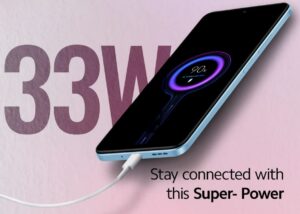 The smartphone is expected to come in three colours, blue, white, and black, in four storage variants, 4GB+128GB, 6GB+128GB, 8GB+128GB, and 8GB+256GB. Xiaomi launched the Redmi Note 12 series with four different smartphones (including special editions) in China in October.