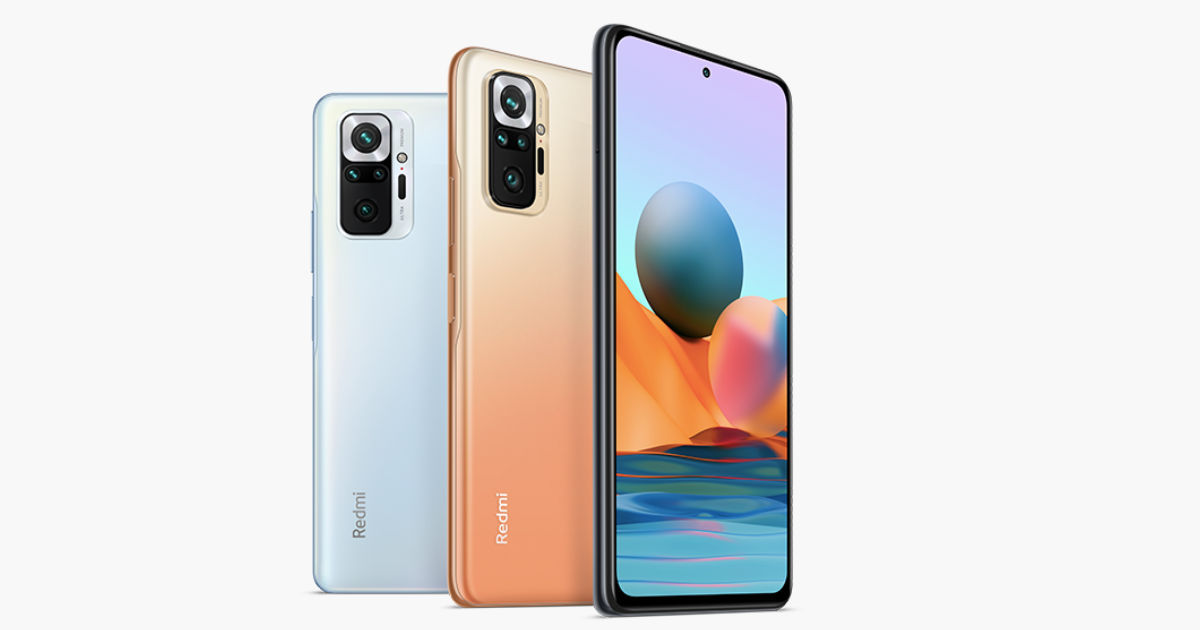 According to a report by MyDrivers, the Redmi Note 12 series would be the company’s “small flagship” after launching the Redmi Note 11T as the “performance flagship” for 2022. This bifurcation is something that Lu Weibing, the president of Xiaomi Group in China, has already spoken about.

As per rumours, the series could have at least two variants, the standard Redmi Note 12 and a Note 12 Pro model with greater performance credentials. A third Note 12 Pro Plus variant may also be there, but such granular details would only be revealed upon launch.

As for its specifications, the Redmi Note 12 series is expected to be powered by a 6nm MediaTek Dimensity SoC, which could be the new Dimnensity 1300. The lineup may also offer 120W fast charging speed, and a 50MP triple rear camera setup as well. Isolated reports, such as from Digital Chat Station on Weibo, have also suggested the presence of a 50MP ultraiwde rear camera as well, but such details remain to be seen once the smartphone is launched.

We should know more about the Redmi Note 12 launch date, specifications, and expected price as we get closer to the Double 11 festival.