91mobiles.com
Home News This rocket has just 5 minutes to search for life on Venus...
Highlights 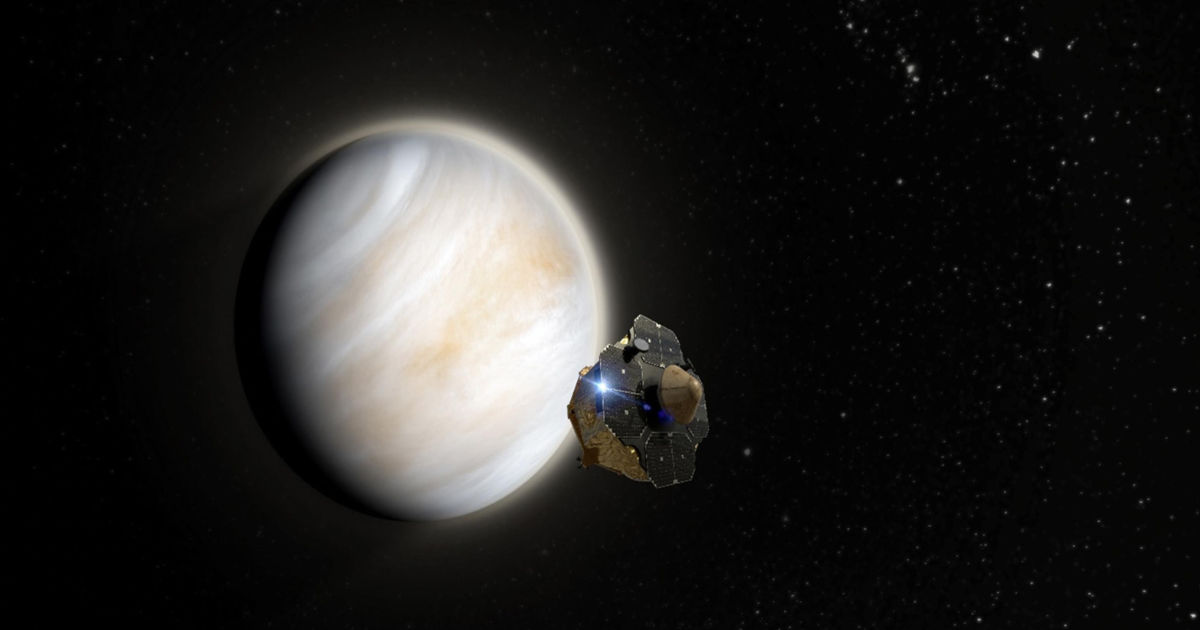 While NASA plans to launch its most powerful rocket to the moon on September 3rd, Rocket Lab – a public American aerospace manufacturer and launch service provider – aims to reach the planet Venus in 2023 to search for life forms on the planet. NASA and ESA (European Space Agency) are also on the voyage on the same mission, but they aren’t expected to return till the late 2020s or 2030s.

MIT scientists approached Rocket Lab’s CEO Peter Beck to launch one of their rockets in 2023 to seek signs of life on Venus before NASA and ESA. The complete plan to achieve this goal is out, revealing the limited time this spaceship will have to collect data and send it back to Earth. The report says that the rocket can gather more information below the cloud with slim chances of survival.

A team of 30 members led by Sara Seager at MIT is currently working on building this rocket with an ETA of May 2023. It will reach Venus five months after the launch date, likely in October 2023. According to Sara Seager, “this is the simplest, cheapest, and best thing you could do to try and make a great discovery.” 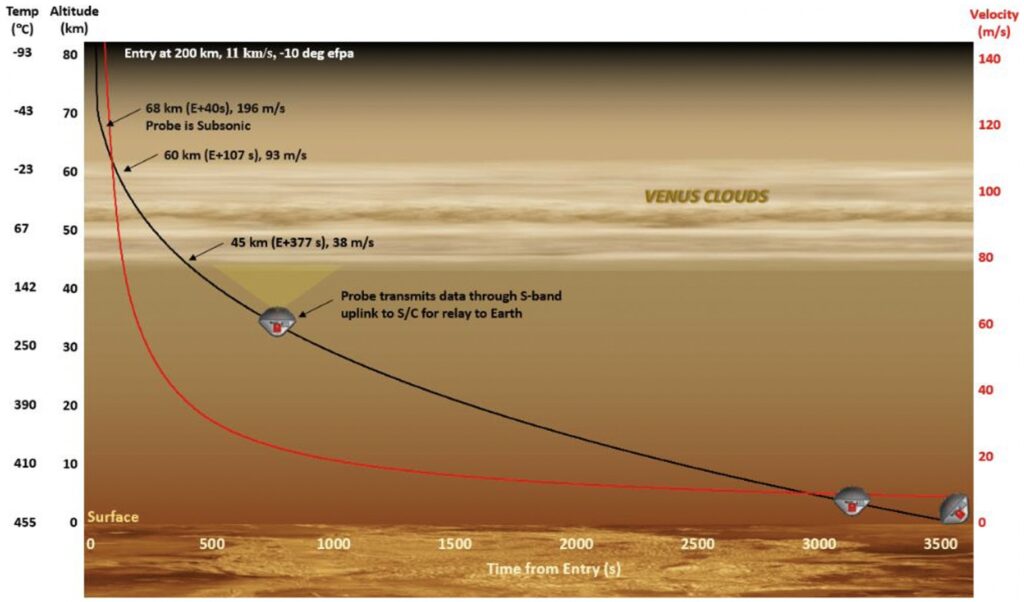 The aircraft will spend around 5 minutes in Venus’ atmosphere at the height of 48 to 60 kilometres above the surface to look for evidence of life. “Missions otherwise typically take years to a decade to plan and implement, making it hard to jump on answering new and exciting science questions, said Sara Seager. This mission is a ‘first step in a campaign of small missions to better understand Venus,’ the report added.

We don’t know when and how this will be executed, but it’ll be interesting to see how this news pans out. Stay tuned.