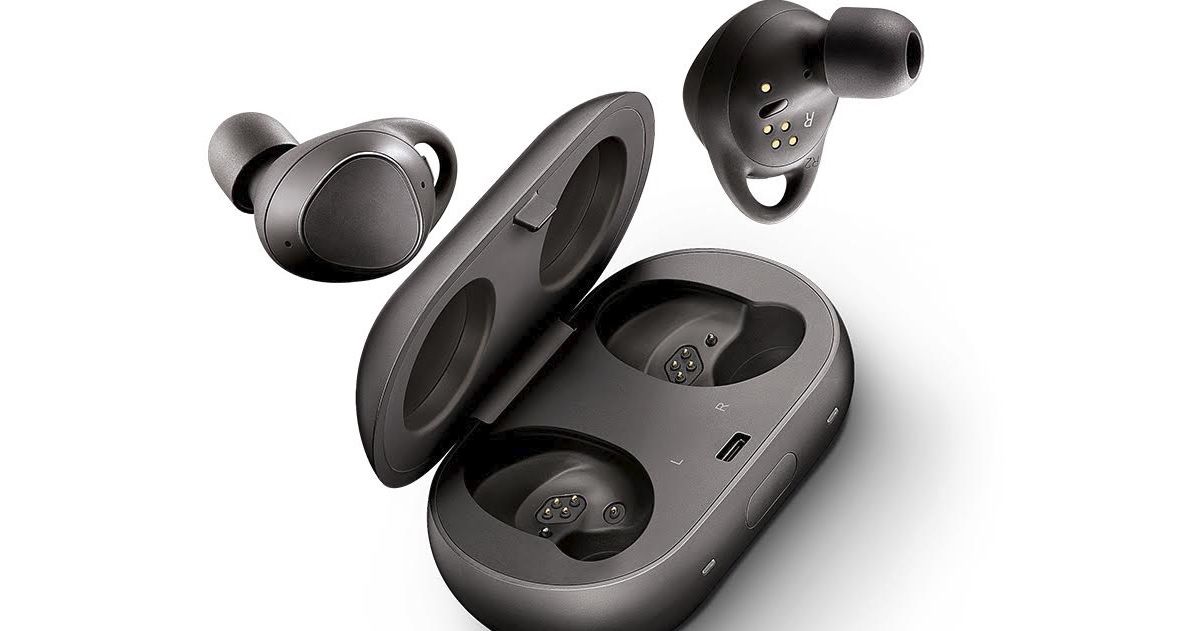 “The Galaxy Buds earphones are said to offer Bluetooth 5.0 support and 8GB of storage”

Several reports in the past have suggested that Samsung is planning to introduce the successor to the last year’s Gear IconX wireless earbuds at its upcoming Unpacked 2019 event. The new earphones from the company are said to be the first in their category to sport the Galaxy branding. Notably, the upcoming wearable from the brand was certified by Bluetooth SIG, which revealed that the pair of earphones will arrive as the Samsung Galaxy Buds. Now, the next-gen wireless headset from the South Korean tech giant has been certified by yet another regulatory authority. 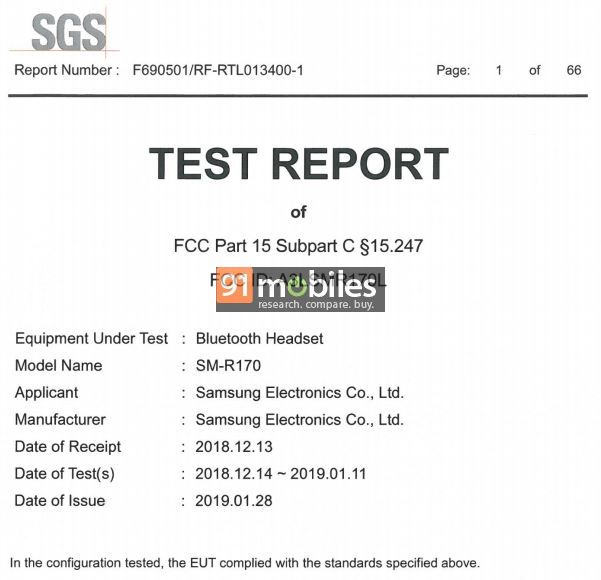 The upcoming Samsung Galaxy Buds wireless earbuds have just been certified by the Federal Communications Commission in the United States. The earbuds have received the approval under model number SM-R170. Notably, the accessory was certified by Bluetooth SIG with the same model number. In the FCC testing, the device has complied with the necessary standards, suggests the documentation on FCC’s website. Furthermore, the certification has revealed that the next-gen earphones will be manufactured by Samsung in Vietnam. 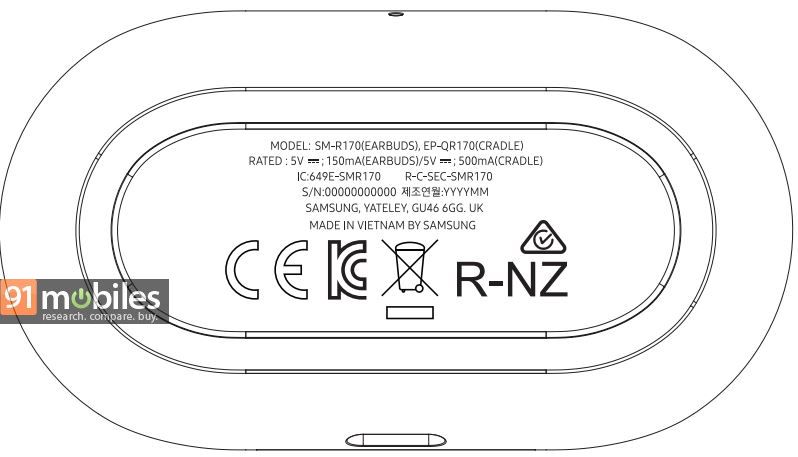 According to the earlier reports, the Samsung Galaxy Buds will offer Bluetooth 5.0 connectivity option. The accessory will be equipped with 8GB of storage, which will be higher than any earlier Gear wearable. The device is rumoured to flaunt AKG tuning and improved battery life. The earphones are said to be available in three colour models – black, white, and yellow. Unfortunately, no other details about the device are available at the moment.

Samsung is widely expected to unveil the Galaxy Buds at its event on February 20th, where the brand will also be introducing the Galaxy S10 series flagships as well as a new smartwatch.