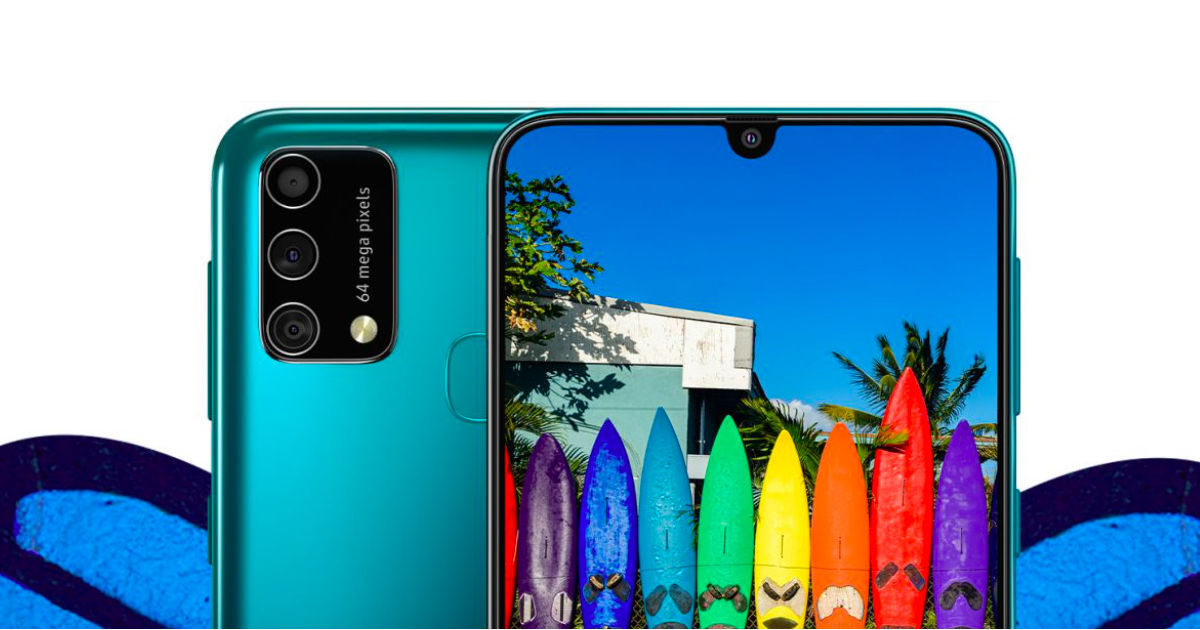 Samsung Galaxy F41 India price and Flipkart sale date have been announced as the smartphone went official in the country on Thursday. This is the first phone in the new Galaxy F series that will be exclusively sold on Flipkart. The Galaxy F41 price in India suggests the phone will take on the Realme 7, Redmi Note 9 Pro Max, and others in the segment. Samsung Galaxy F41 specs include an Infinity-U Super AMOLED display, 64MP triple cameras, a large 6,000mAh battery, and a rear-mounted fingerprint sensor. Here’s a look at the phone’s prices, first sale date, and full specifications.

Samsung Galaxy F41 price in India for the 6GB RAM and 64GB internal storage variant is Rs 16,999 while the price for the 6GB + 128GB option is Rs 17,999. The first sale of the Samsung Galaxy F41 is on October 16th during the Big Billion Days Sale and the phone will be available exclusively on Flipkart. The handset comes in Black, Blue, and Green colour options.

Samsung Galaxy F41 sports a 6.4-inch FHD+ Super AMOLED Infinity-U display. It is powered by the Exynos 9611 SoC paired with 6GB RAM and up to 128GB built-in storage that is further expandable via a microSD card. The phone runs on Android 10 OS with OneUI 2.5 custom layer on top. The Galaxy F41 packs a large 6,000mAh battery and supports 15W charging.

Moving to the optics, the Samsung Galaxy F41 has triple cameras at the back with a 64MP primary sensor, an 8MP ultra-wide lens, and a 5MP live-focus sensor. The cameras are backed by features like Single Take, which is capable of capturing burst photos, live focus mode, and more. There is a 32MP front-facing camera for selfies. It has a rear-mounted fingerprint sensor for security. Connectivity features include 4G LTE, dual-band Wi-Fi, Bluetooth 5.0, GPS, and USB Type-C port for charging and data sync.