With its J series, Samsung has been able to snatch the budget segment back from Chinese smartphone vendors. What works in Korean giant’s favour is the brand name, decent features, and more importantly, some interesting innovations. It released the Galaxy J3 (review), which offered a useful S Bike mode for ensuring a safe ride, while the Galaxy J2 featured a smart glow ring at the back. The company has recently launched an upgraded variant of the Galaxy J2 in the form of the J2 Pro, and since we have already reviewed the former extensively, we’ll be focussing on things that have changed in the J2 Pro. 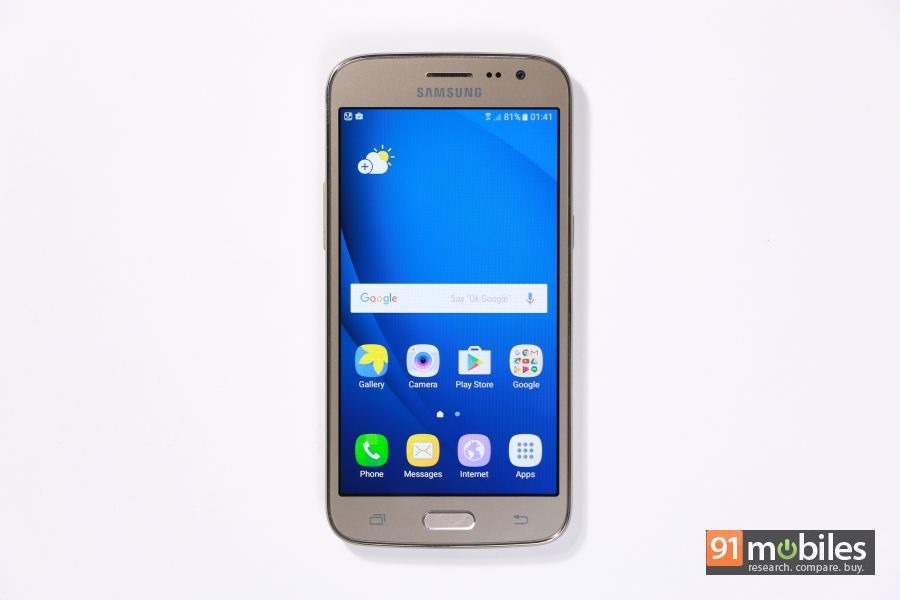 Before we begin, let’s take a look at the spec sheet of the Samsung Galaxy J2 Pro.

As can be seen above, there aren’t too many differences between the Galaxy J2 Pro and J2, either in terms of hardware or external appearances. Both devices are built around compact 5-inch screens, featuring a plastic construction. Similar to their brethren, the fascia gets a physical home button sandwiched between the overview and return keys. We did like the pattern at the back, which makes the Galaxy J2 Pro grippier. There’s also a Smart glow ring (overview) around the camera. The feature seems interesting at first, but then its novelty wears off, and it doesn’t seem useful when the phone is in the pocket or kept on a table with the screen facing up. 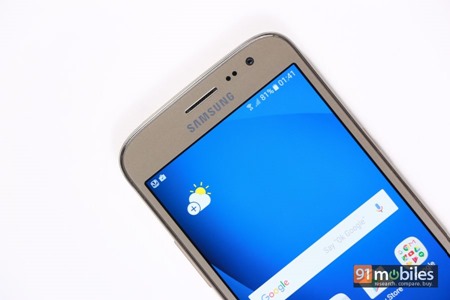 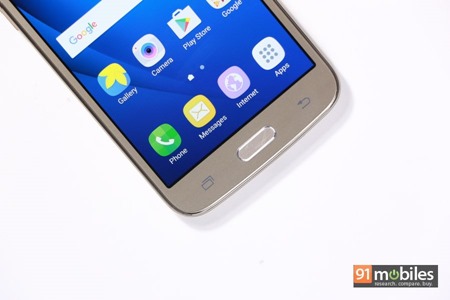 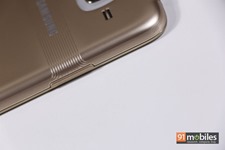 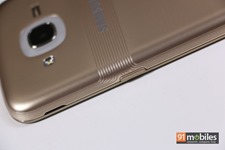 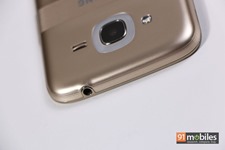 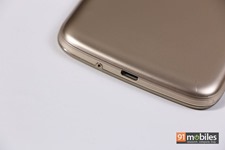 The design language also remains the same, be it in terms of the placement of buttons or the 3.5mm audio interface and micro-USB port. The rear panel can be pried open to access the user-replaceable battery or the pair of micro-SIM card slots along with a microSD card slot. 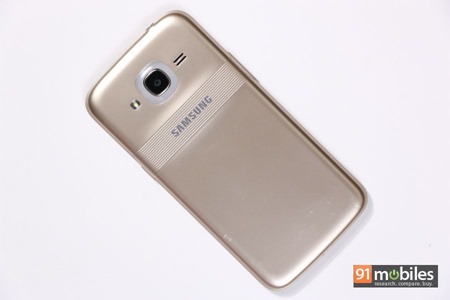 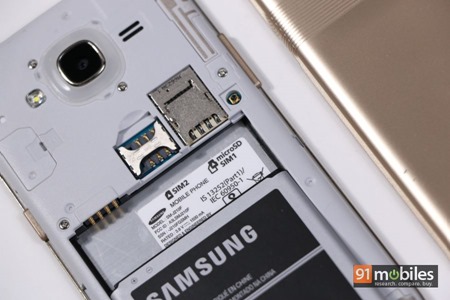 The 5-inch display bears a resolution of 1,280 x 720 pixels, which seem to offer good colours thanks to the use of AMOLED panel. While the text isn’t as sharp as full HD displays, it should be fine for most people. What we didn’t like however, is the fact that the phone lacks an ambient light sensor. This means that you need to change the brightness manually. The Galaxy J2 Pro’s screen features an outdoor mode that helps in harsh lighting though. There’s no protective layer on the screen either, hence we’d advise you to use a screen guard. 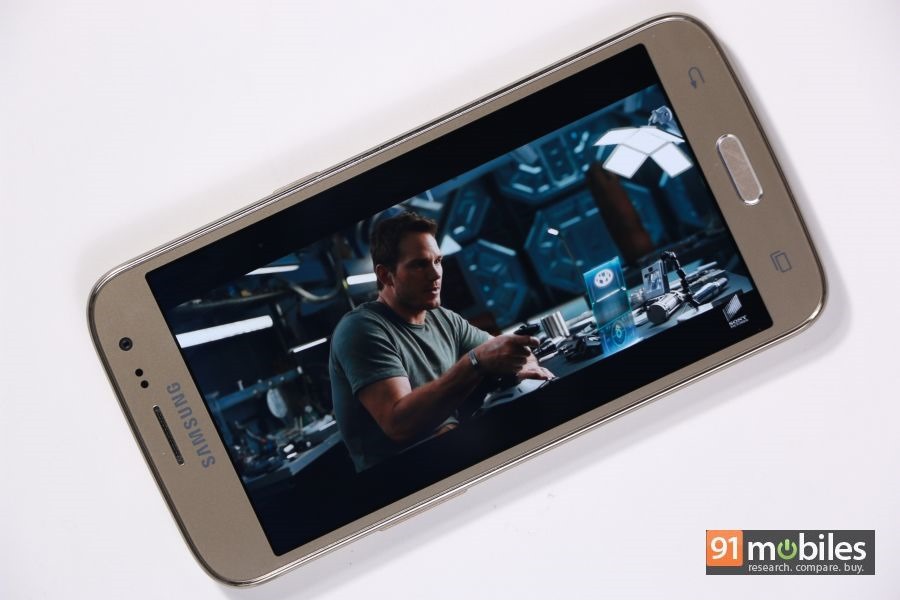 The Samsung Galaxy J2 Pro ships with Android 6.0 Marshmallow, with a layer of company’s proprietary TouchWiz interface on top. If you’ve used a Samsung phone before, then you won’t find any surprises. There are a few preloaded apps such as Facebook, and Instagram along with Microsoft titles – Excel, PowerPoint, and Skype among others. As we mentioned before, the J series of smartphones come with interesting features, so you’ll find the Ultra data saving mode, and S Bike mode, among others. 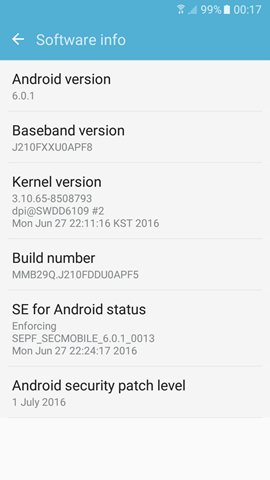 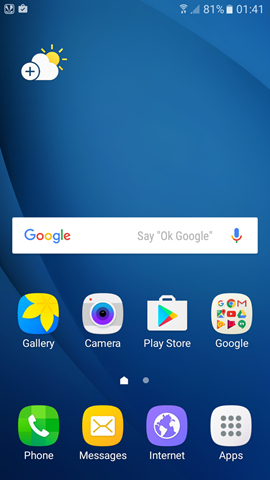 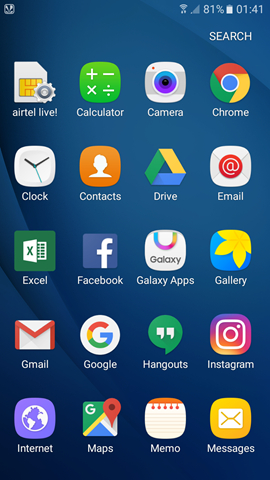 For imaging, the Samsung Galaxy J2 Pro comes with an 8-megapixel snapper at the back, and a 5MP selfie camera. The rear camera gets help from an LED flash to shoot in low-light conditions. The camera app is quintessentially Samsung – giving you the ability to enable various modes and effects, along with the basic options to capture photos or videos, toggle flash, etc. 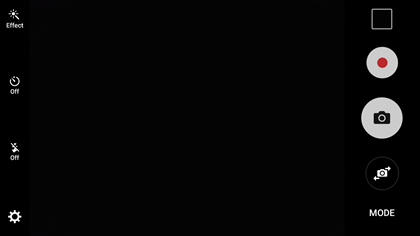 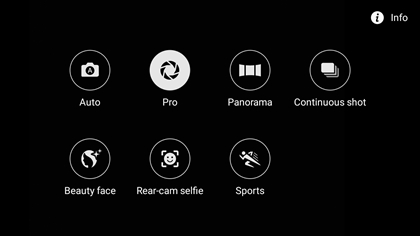 Talking about the picture quality, the Samsung Galaxy J2 Pro is just good enough for basic needs. You can’t expect the smartphone to give you high-quality pictures, but it would certainly serve the needs for sharing images on social media networks. Take a peek at the images captured with the smartphone: 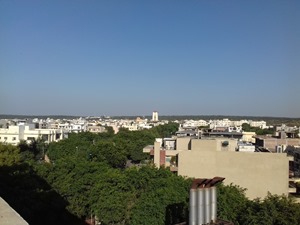 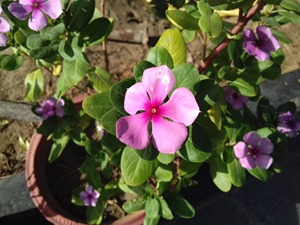 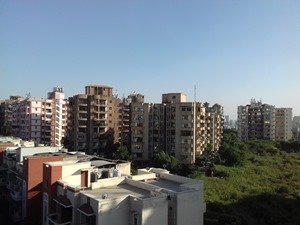 At the heart of the Samsung Galaxy J2 Pro lies a Spreadtrum SC8830 processor, which is a quad-core chipset tuned at 1.6GHz. The J2 features the same processor, but the J2 Pro gets an upgrade in the RAM department, as the SoC is clubbed with 2GB of RAM, instead of the 1.5GB in the J2. The difference is noticeable as the handset is able to run quite a few tasks in the background, and switching between them is also slightly faster. 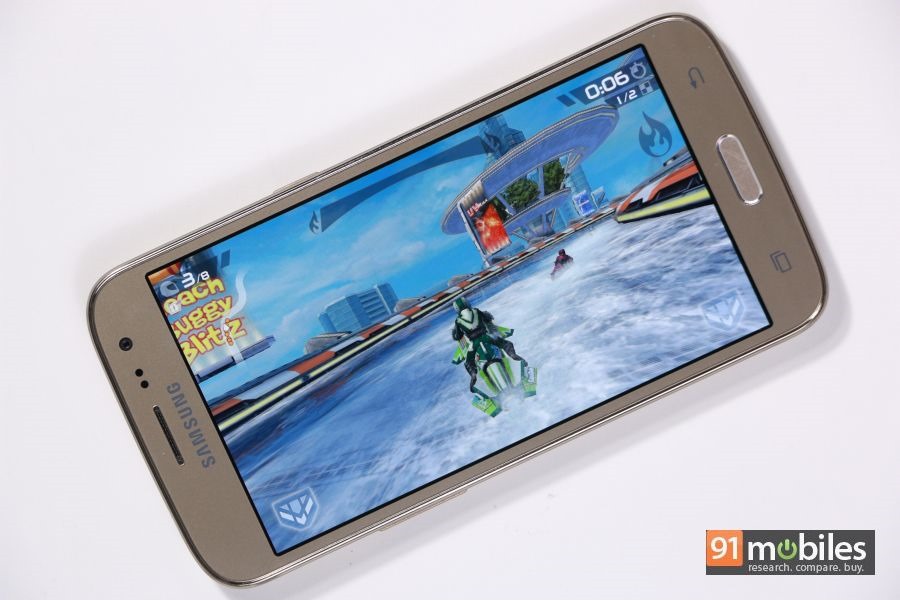 Having said that, the core hardware isn’t necessarily meant for heavy games, as there were lags and frame drops while playing titles such as Riptide GP2. Casual games like Subway Surfers however, ran completely fine. Another good thing is that the device only gets slight warm at the back, unlike most phones nowadays.

In terms of storage as well, the Samsung Galaxy J2 Pro gets an upgrade as it comes with 16GB of memory, twice the amount available in the Galaxy J2. After accounting for OS and other resources, around 11.2GB is available to the end user. You can also extend it further with the use of a microSD card of up to 128GB. Thanks to the support for OTG, you can plug in flash drives with the smartphone. 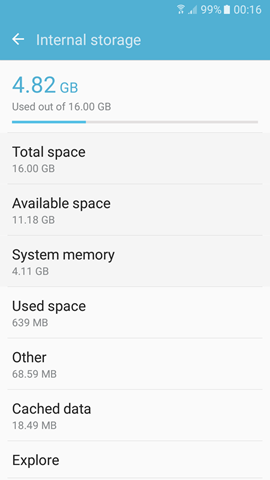 Juicing up the Galaxy J2 Pro is a 2,600mAh battery. While the capacity might seem average, thanks to Samsung’s excellent battery optimisations, it’ll easily last more than a day. The standby time is also quite impressive, and even with heavy usage, it will be able to last you the entire working day. In our video loop test, the phone lasted a little less than 11 hours, which is impressive considering its battery capacity. You can extend the battery life further by enabling power saving mode, or ultra power saving mode, which comes in handy when the juice is low, and you need to make a few calls / messages. 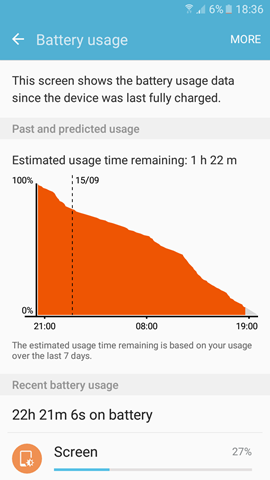 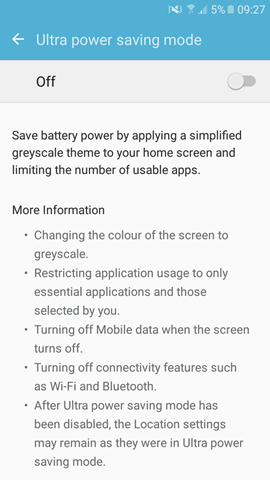 The Samsung Galaxy J2 Pro is decidedly a budget offering from the Korean giant. A couple of years ago, the brand used model names like Core and Grand, which spawned off to include several similar-sounding-yet-different offerings. In 2015, when it started using alphabets such as J and A for its range, we hoped for a change in strategy of introducing similar smartphones in the same price segment. Alas, that didn’t happen as can be seen from its recent launches. That aside, the Galaxy J2 Pro is probably what the Galaxy J2 should’ve been all along, and between the two, it certainly makes sense to go for the J2 Pro since the price difference isn’t much. 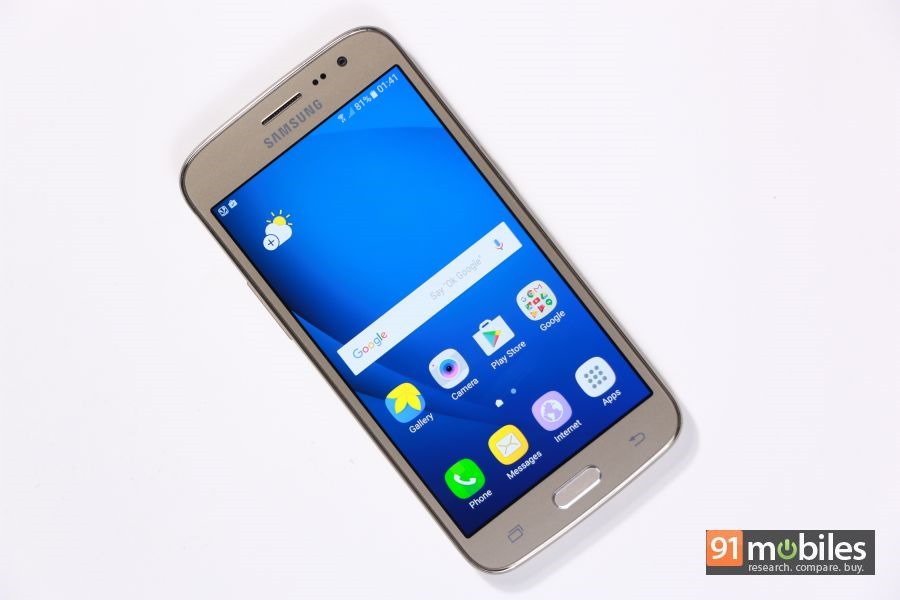 However, it’s very difficult for us to recommend the Samsung Galaxy J2 Pro whole-heartedly, especially considering it’s available exclusively online, similar to the competition. Around Rs 10,000, you can check out some excellent options such as the Xiaomi Redmi Note 3 (review) and LeEco Le 1s Eco (overview). If you’re looking for compact options, then you can look for the Xiaomi Redmi 3s Prime (review) and the 3GB RAM variant of the Lenovo Vibe K5 Plus (review). In a nutshell, the Galaxy J2 Pro is just about average in all the aspects, whereas other phones in its segment offer better displays, long-lasting batteries, and impressive camera capabilities.