91mobiles.com
Home Bottom panel Samsung Galaxy M30s has a 6,000mAh battery: how long does it really... 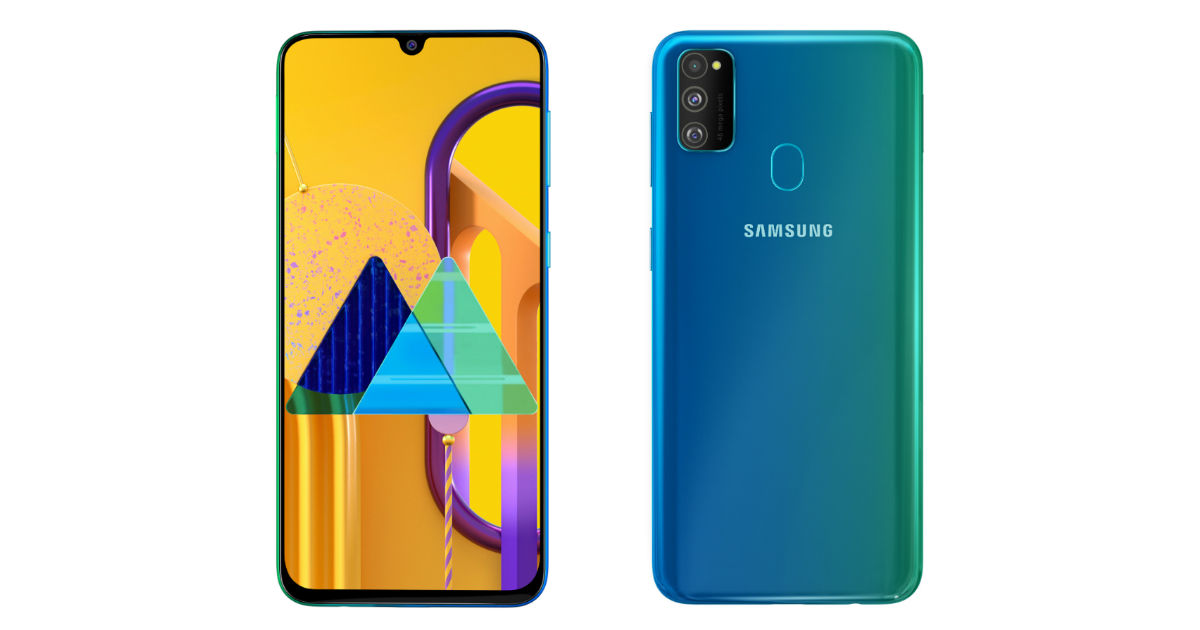 “Samsung Galaxy M30s’ 6,000mAh battery is claimed to deliver 2 days of juice and 29 hours of video playback on a single charge”

Samsung Galaxy M30s has been launched in India with the company calling it a “monster” due to the mammoth 6,000mAh battery it packs. The Samsung Galaxy M30s battery is the biggest we have seen on a mainstream smartphone so far even as 4,000mAh cells are becoming commonplace. But how long does the 6,000mAh battery of the Samsung Galaxy M30s really last? Let’s take a look at some of the figures Samsung has shared regarding the new handset’s battery performance. These figures cover the battery performance on parameters such as video playback, standby time, and general usage, among others.

Of course, these figures have been achieved in lab testing, so you may experience different figures, depending on your usage. Moreover, some critical aspects of the average user’s smartphone experience — such as battery drain while shooting 4K videos, gaming, video streaming, etc — are missing. We will be updating this space with those figures as soon as our full review is out to bring to you a more well-rounded view of the Samsung Galaxy M30s battery performance.

Samsung Galaxy M30s price in India starts at Rs 13,999 for the base 4GB + 64GB variant and goes up to Rs 16,999 for the 6GB + 128GB configuration. The smartphone goes on sale on September 29th and will be available only via Amazon.in and Samsung online store.

The highlight of Samsung Galaxy M30s specifications, of course, is the 6,000mAh battery that supports fast-charging speeds of up to 15W. And despite the large battery, the company says the handset is 8.9mm thick and weighs 188 grams. Other notable features of the new smartphone include the 6.4-inch Super AMOLED screen with full-HD+ resolution and Infinity-U notch, octa-core Exynos 9611 SoC, Android Pie-based One UI skin, and 512GB expandable storage. The phone has a Game Booster mode that is claimed to learn users’ gaming patterns to optimise the handset’s battery, temperature, and memory.

As for the cameras, Samsung Galaxy M30s features a triple rear camera setup headlined by a 48MP f/2.0 primary sensor, which is backed by an 8MP ultra-wide angle lens and a 5MP depth sensor. It supports 4K video recording, Super Slo-mo mode, Hyperlapse, Live Focus, AI screen optimiser, and Night Mode. Housed inside the notch in the front is a 16MP sensor for selfies and video calling. Connectivity options on the smartphone include dual SIM, dual VoLTE, Wi-Fi, GPS, USB Type-C, and rear-mounted fingerprint sensor.