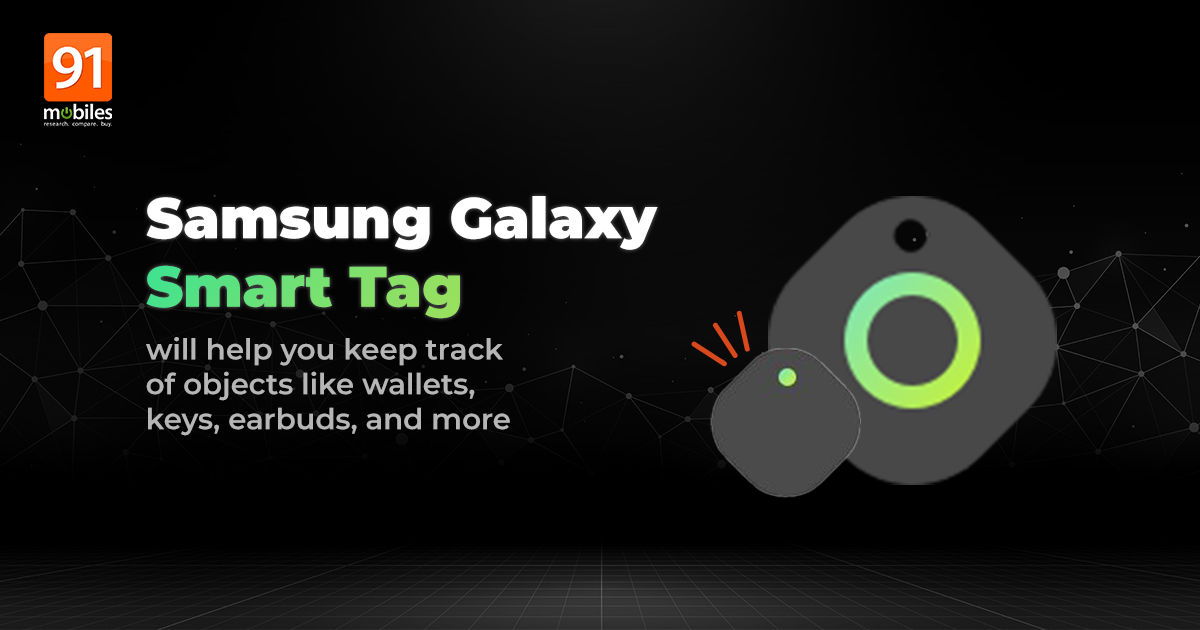 The Samsung Galaxy Smart Tag tracker, as seen from the images, will have a rounded square shape that is reminiscent of Tile trackers. There seems to be a ring at the centre (could be a button as well that can be pressed to find a connected phone) and a lanyard-shaped hole for a cord or strap. That’s all this leak share!

If we go by the previous leaks and rumours, the Samsung Galaxy Smart Tag could in Black and Oatmeal colour options. The tracker has been certified to support Bluetooth v5.1 – per a Bluetooth LE certification. Additionally, the Galaxy Smart Tag is said to be compatible with Samsung’s SmartThings Find feature and offer similar functionality as the Tile tracker, in the sense that you’ll be able to tag the Samsung tracker to any object to know its whereabouts.