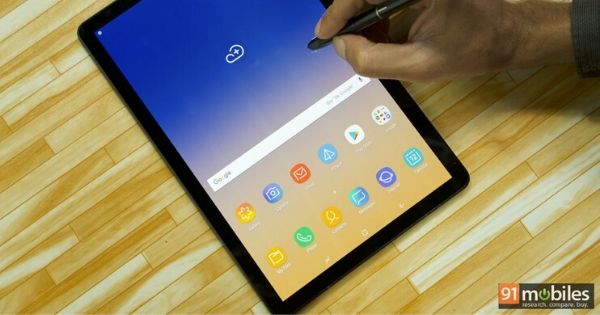 Samsung’s upcoming tablet has appeared on the FCC website along with certain key specifications. The Samsung Galaxy Tab A4s had previously appeared on the Bluetooth SIG as well as the Wi-Fi certification websites. The FCC listing now suggests the tablet may launch soon. The certification site also reveals some Galaxy Tab A4s specifications such as the display size, battery features, and software, among other things. Unfortunately, we still haven’t seen any leaked images that reveal the design of the tablet.

The Samsung Galaxy Tab A4s FCC listing reveals the tablet will feature an 8.39-inch display. Other display details such as resolution, type, etc, weren’t provided. The Galaxy Tab A4s will come with a 4,860mAh battery, which sounds rather small for a tablet, along with support for 15W fast charging. Apart from that, the listing reveals that the tablet will measure 201.9mm x 124.4mm, and it runs on Android 9.0 Pie.

The tablet first appeared on the Bluetooth SIG website with the model number SM-T307U. The Bluetooth listing revealed that the device will get Bluetooth 5.0, dual-band Wi-Fi, and GPS. Certain variants of the Tab A4s will also support LTE connectivity. However, this could only be limited to the U.S. and a few other markets. As of now, Samsung hasn’t released any teasers about the tablet. If rumours are true, then the tablet should be announced during CES 2020.

The Galaxy Tab A4s is not the only tablet that Samsung will be announcing this year. Samsung recently confirmed that it will launch the Galaxy Tab S6 5G, which will be the worlds’ first tablet to support 5G. Samsung announced this week that it sold over 6.7 million 5G phones in 2019, and the company is now looking to bring 5G to more devices in 2020, starting with the Galaxy Tab S6 5G. 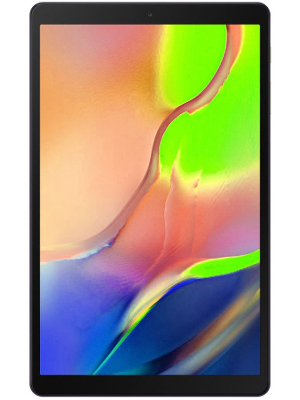 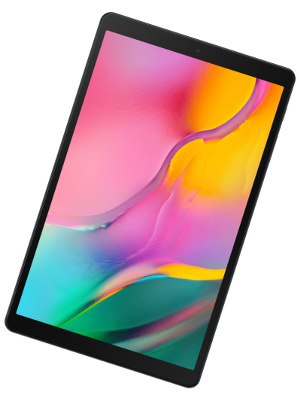