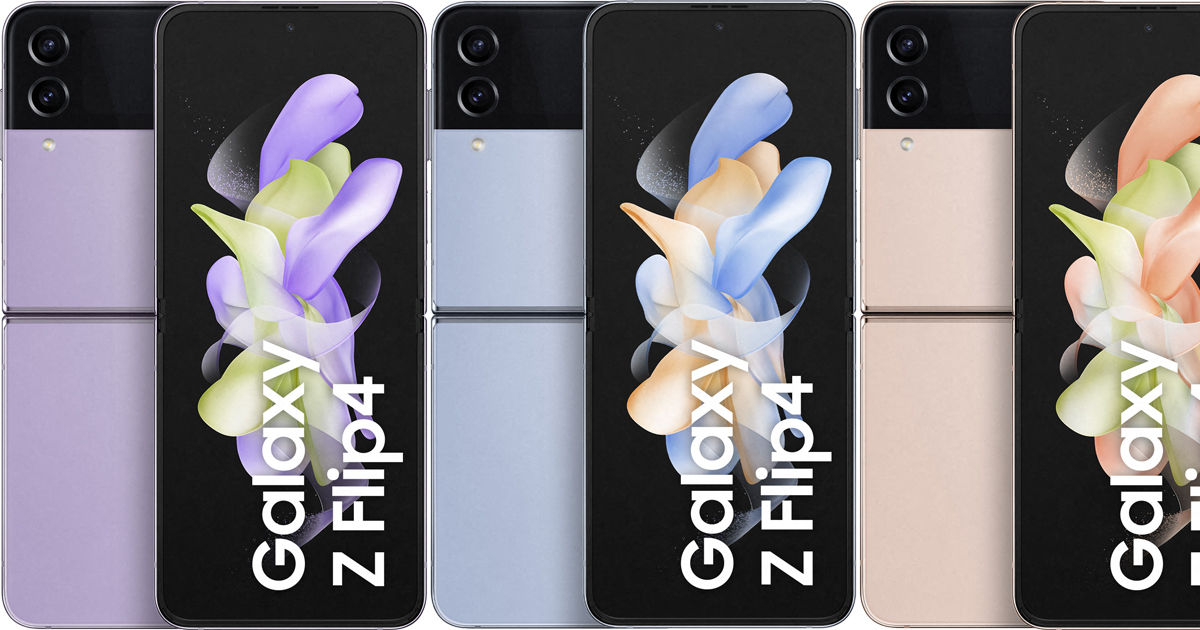 Finally, the big day has arrived. I’m not talking about Unpacked — that doesn’t happen until the 10th of next month — but rather, the actual device reveal: when we get to see the upcoming handsets in high-resolution, from all angles, for the first time. Not that there’s all that much new to see, per se – both the Galaxy Z Fold4 and Galaxy Z Flip4 are iterative improvements on their predecessors, and thus the changes — especially in their designs — are mostly in the subtle details. But enough chatter; here are your 2022 Samsung Z-series foldables: 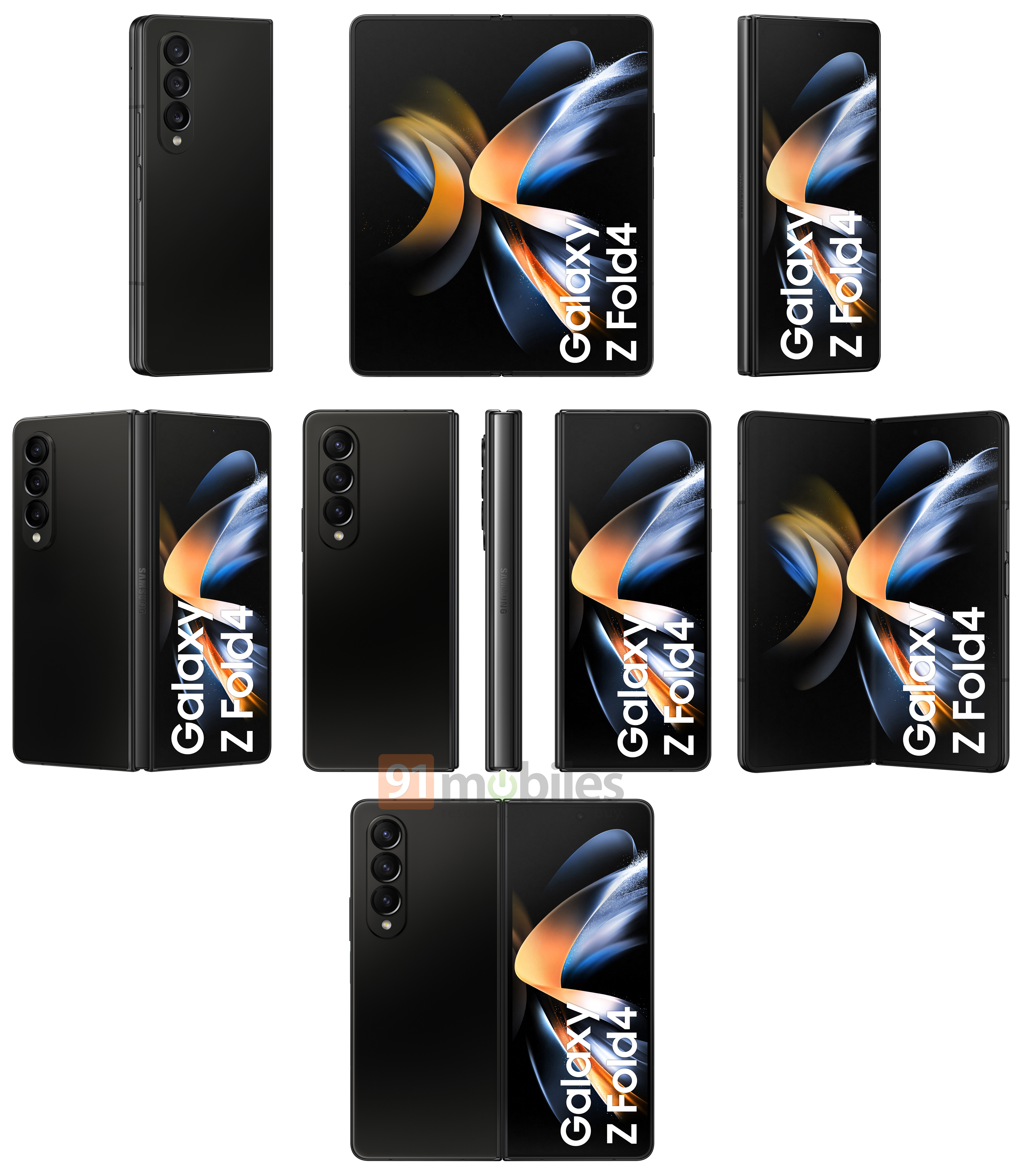 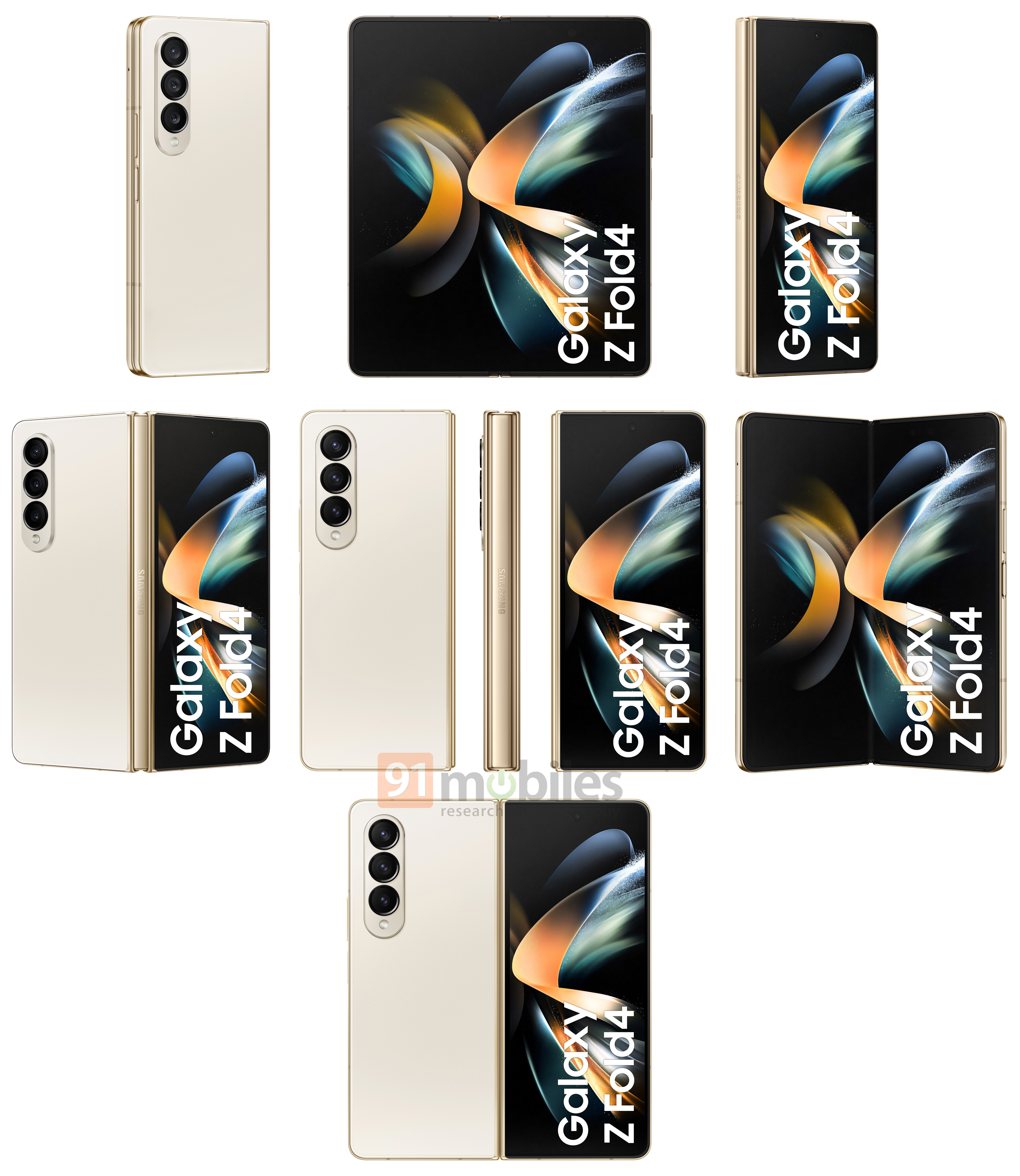 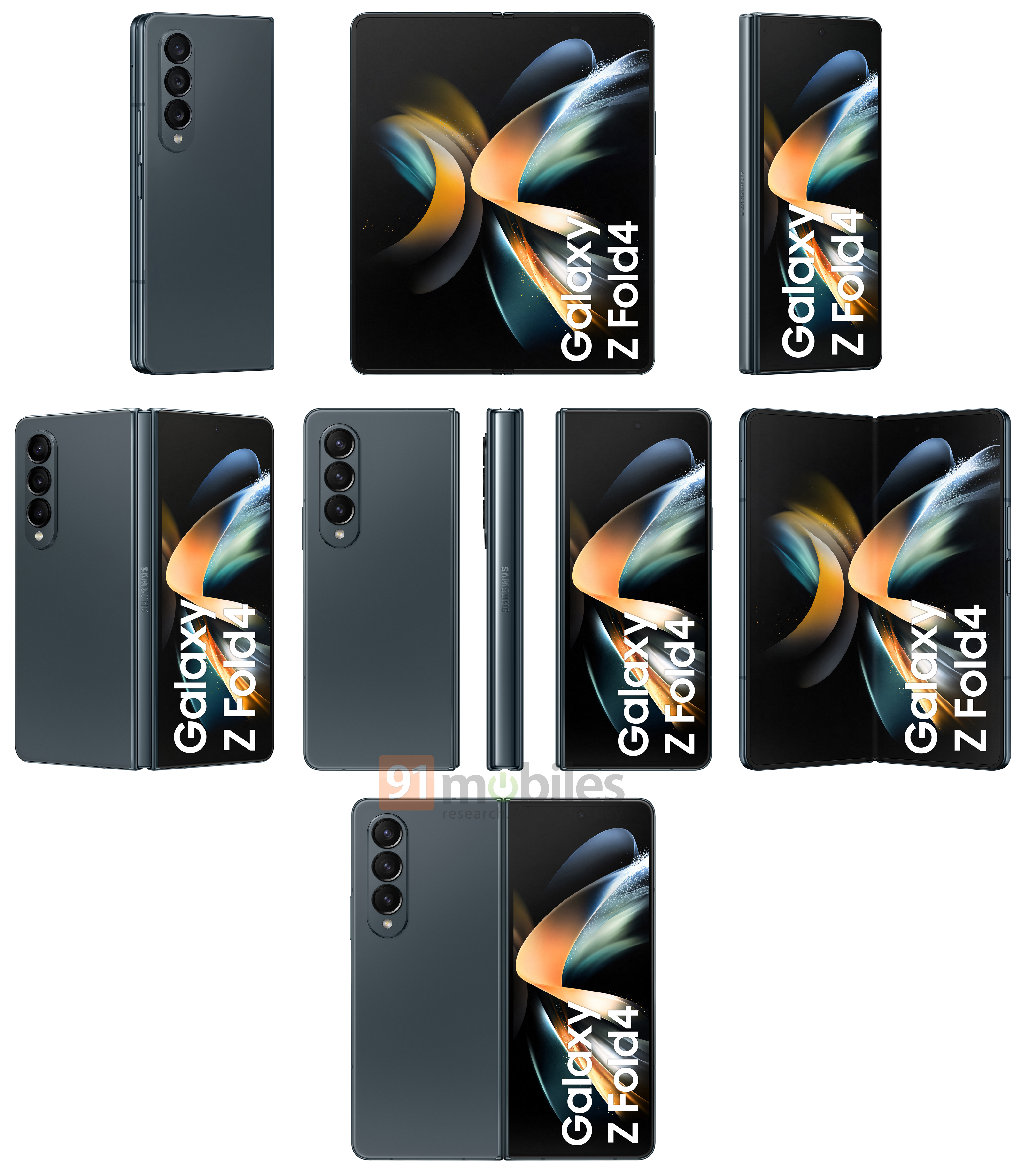 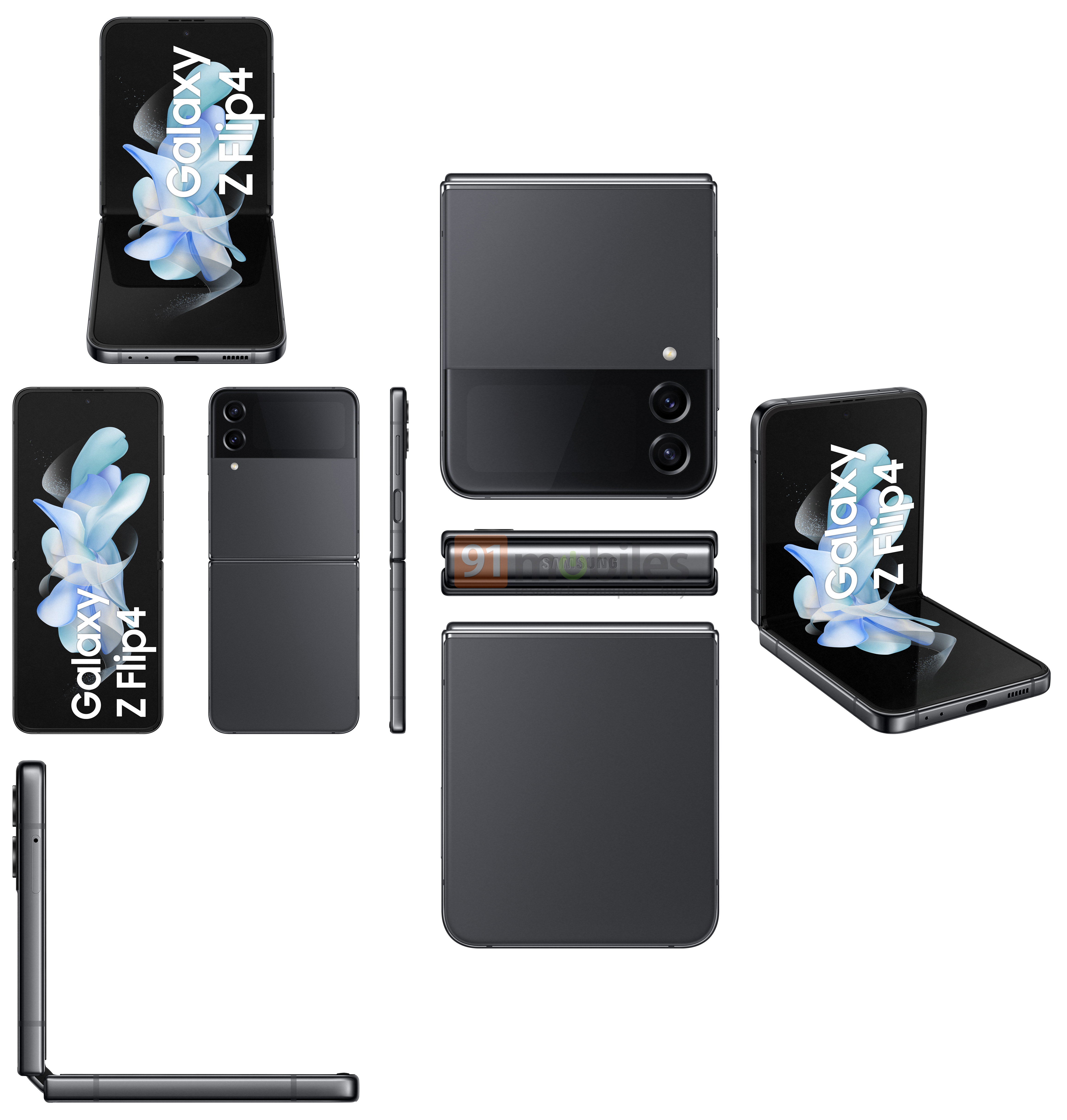 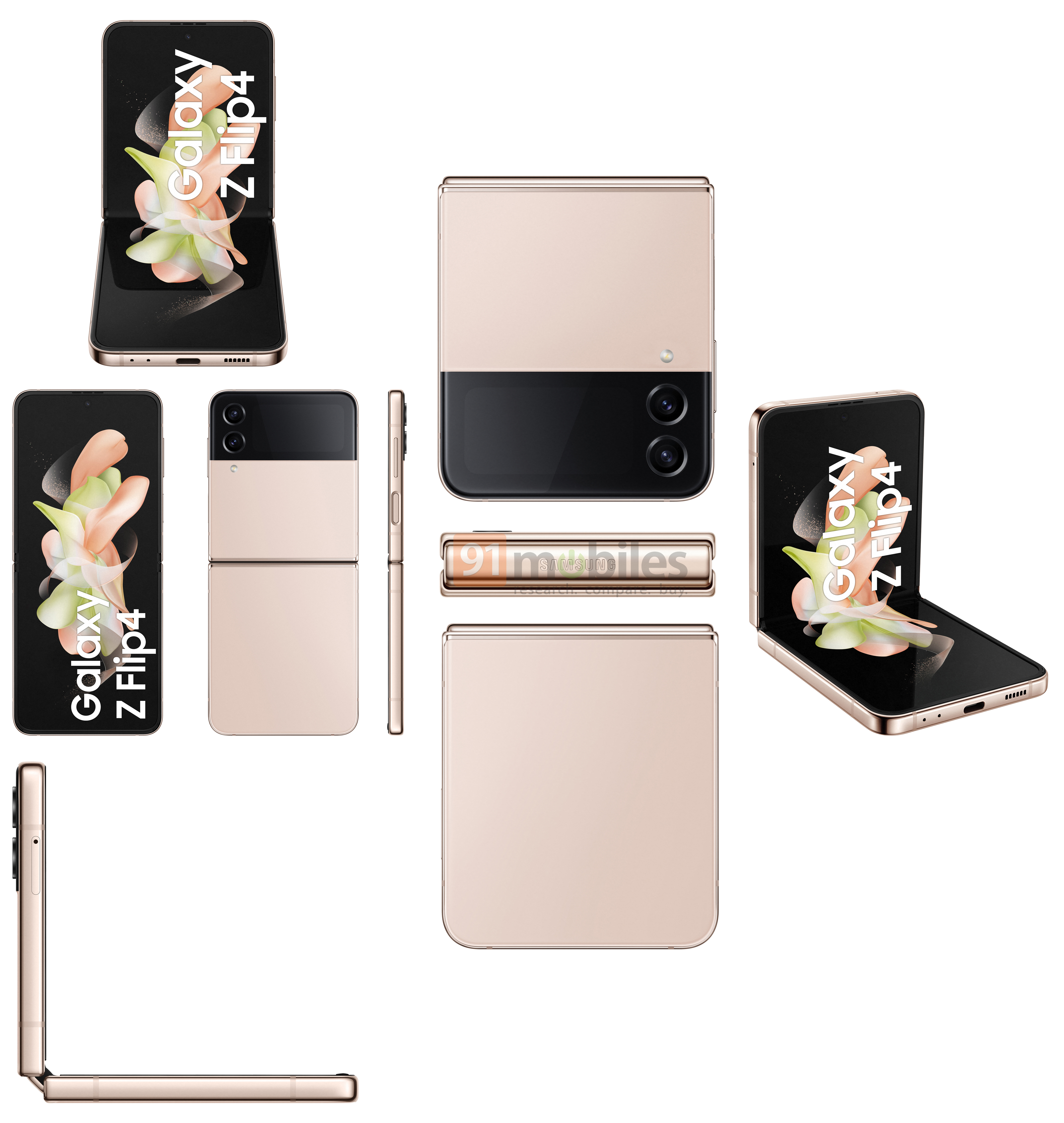 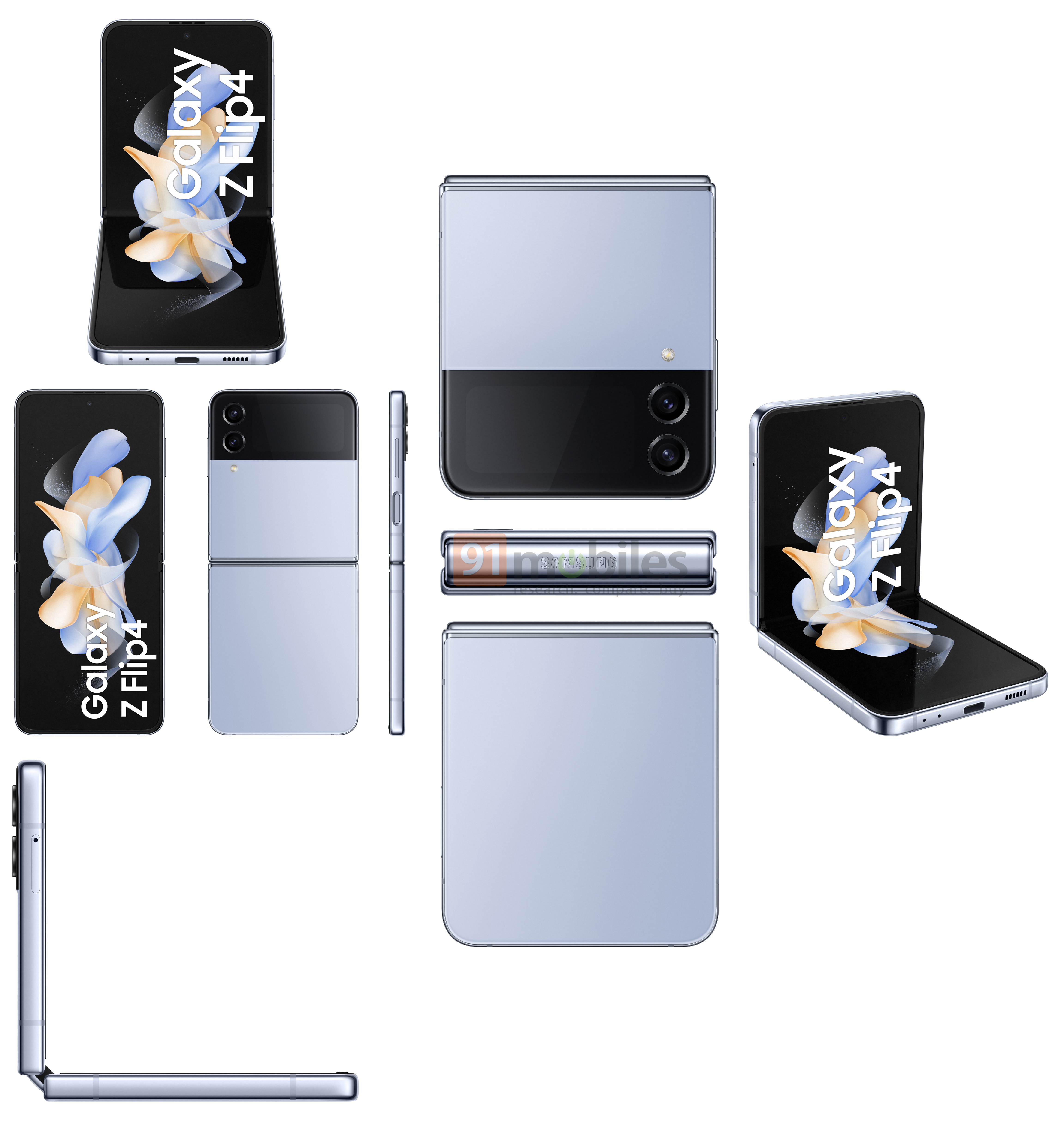 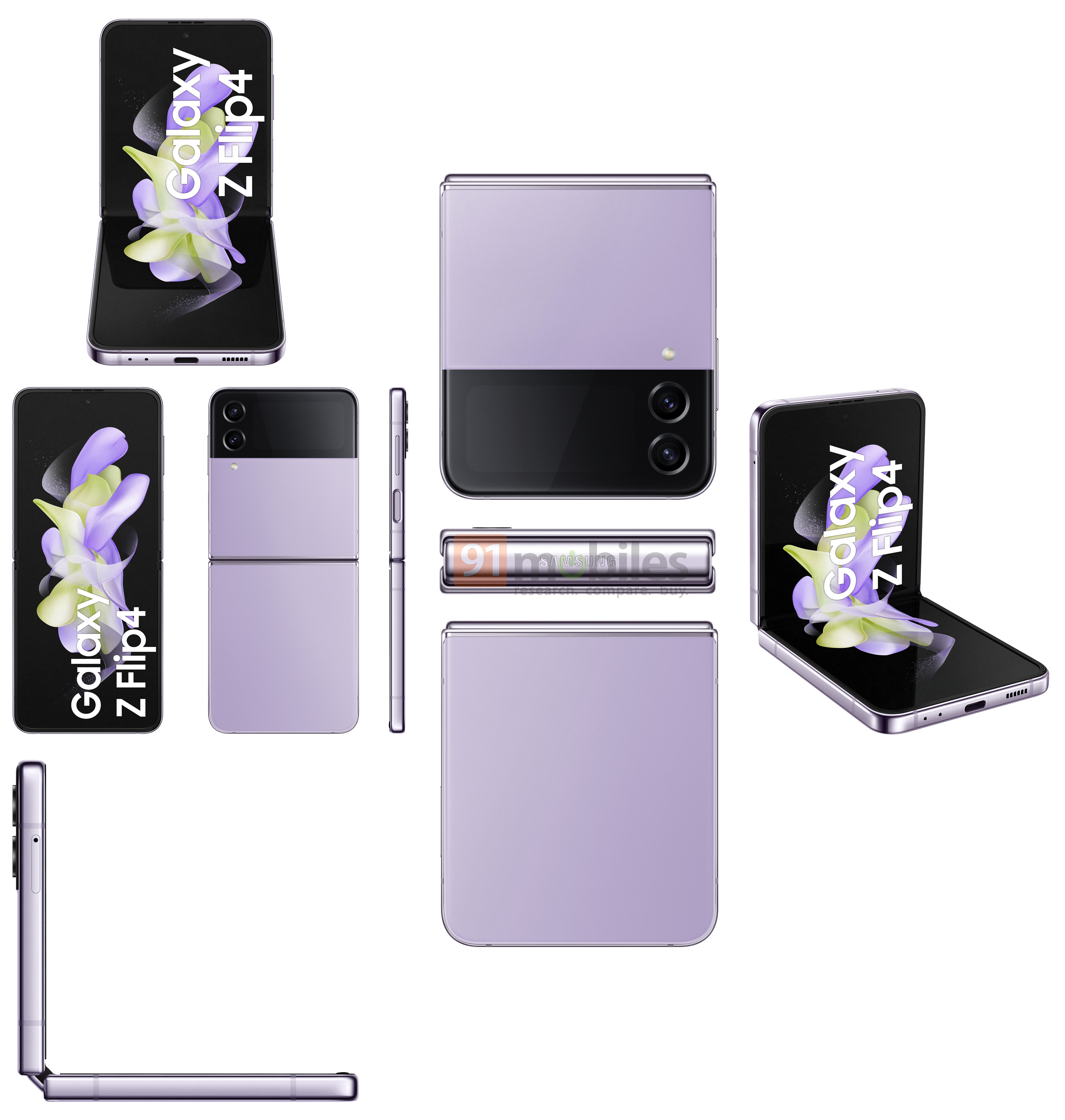