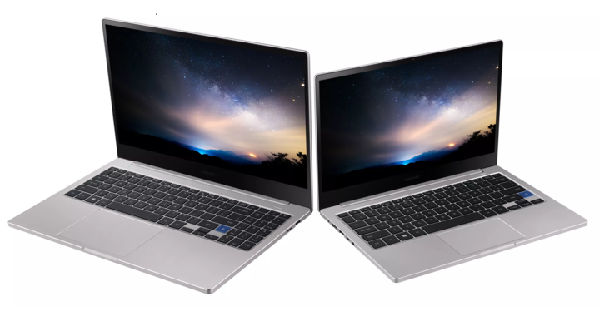 A new Samsung Notebook laptop has been spotted on the FCC website. The laptop, which has the model number NP760XDA, has been listed running Windows 10 Pro operating system on the certification platform. The listing also reveals a lot of other specifications of the laptop and also shows the rear design of the laptop. This new laptop was also recently spotted on Geekbench running an Intel Tiger Lake CPU and Nvidia GeForce RTX graphics. We’ve known for a while that Samsung is working on upgrades for its Notebook lineup, and it looks like we might see them announced soon.

Going by the model number on the FCC website and Geekbench, we believe that this new Samsung Notebook is part of a 7 series upgrade. As per the FCC listing, the upcoming Samsung Notebook will be equipped with up to 11th gen Intel Core i7-11800H CPU, which will be coupled with up to 32GB DDR4 RAM and 1TB M.2 NVMe storage. 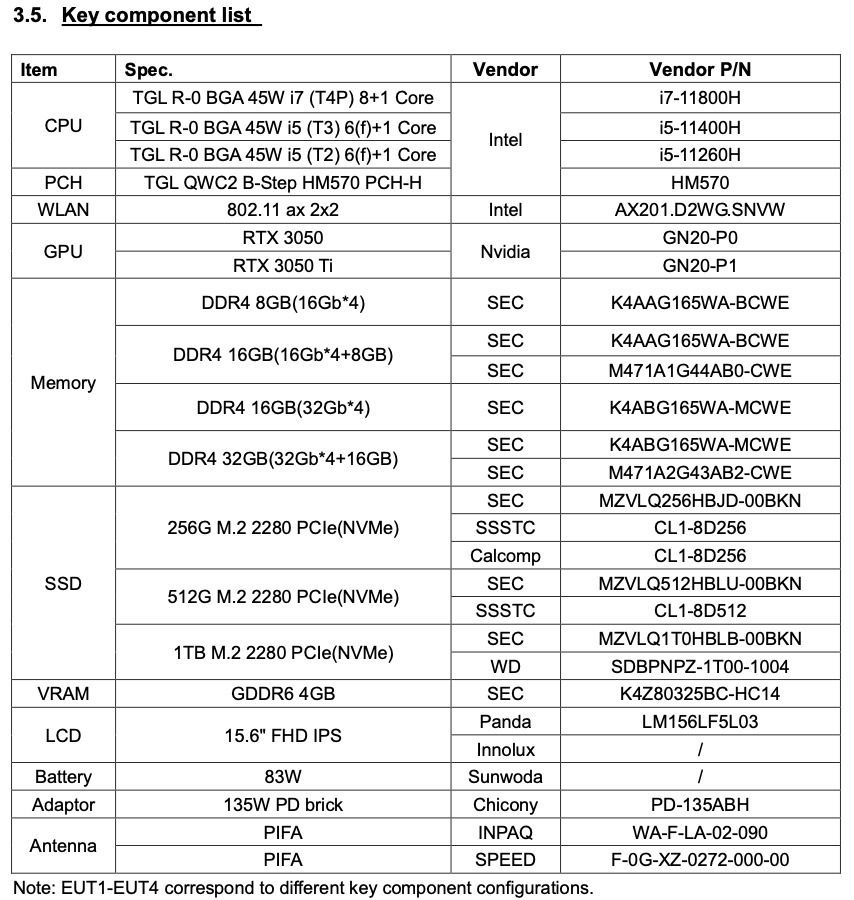 The listing also reveals that the laptop will feature a 15.6-inch IPS display with FHD resolution, backed by the Nvidia GeForce RTX 3050/Ti graphics with 4GB video memory. The laptop will get a 83Whr battery and come bundled with a 135W PD charger. The Samsung laptop will offer dual-band Intel Wi-Fi 6, Bluetooth 5.0 with Low Energy support, and an SD card slot.

The FCC website also shows us the rear design of the upcoming Samsung Notebook. It appears to have downward firing speakers, and a large grille on the bottom. Apart from the FCC listing, we also have a live image of the battery used on the laptop, courtesy of SafetyKorea. 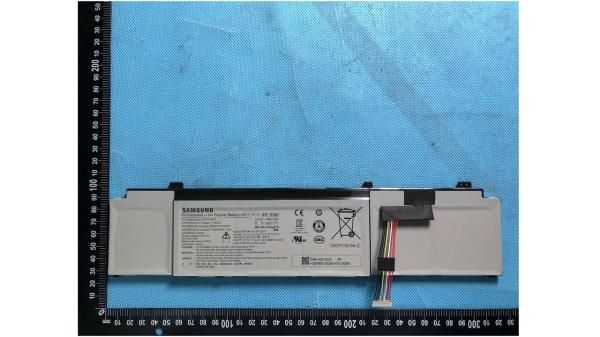 The listing on FCC means that Samsung could make the announcement soon. We should know more about the laptop in the coming weeks.