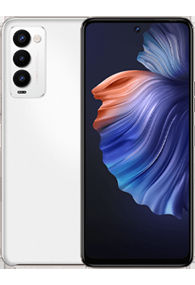 Tecno has just announced a new smartphone in the form of the Tecno Camon 18, priced at Rs 14,999. This particular segment is already packed with some compelling options from the likes of POCO, Xiaomi, and Realme. On paper, the Camon 18 does seem to have a few things missing, or at least that is my initial assessment looking at the device’s display specs and processing details. In this review let’s try and figure out where the Tecno Camon 18 stands in the face of competition from its rivals. 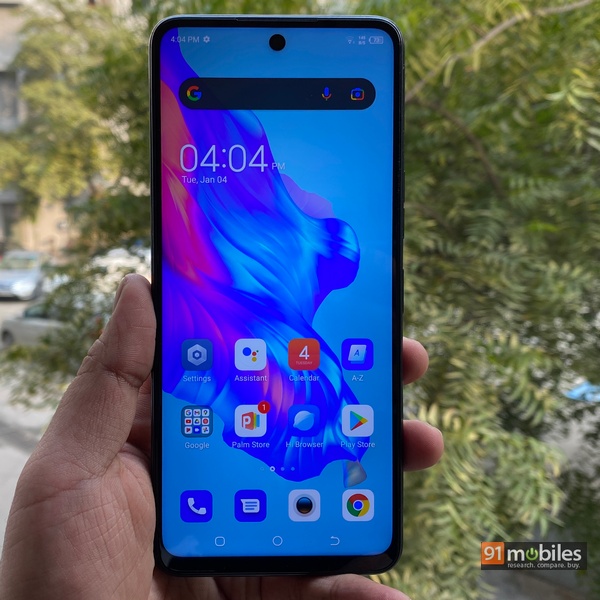 The Tecno Camon 18 has a few things going for it, such as a set of decent cameras and satisfactory battery life. However, putting those things aside, the device is unremarkable and underdelivers with respect to its price tag. I would have to recommend that most people skip this smartphone unless they have been using previous Tecno smartphones and are accustomed to its cluttered UI. 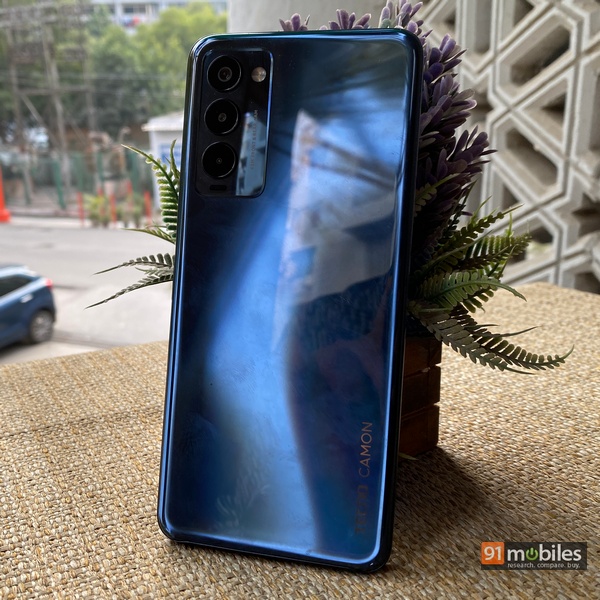 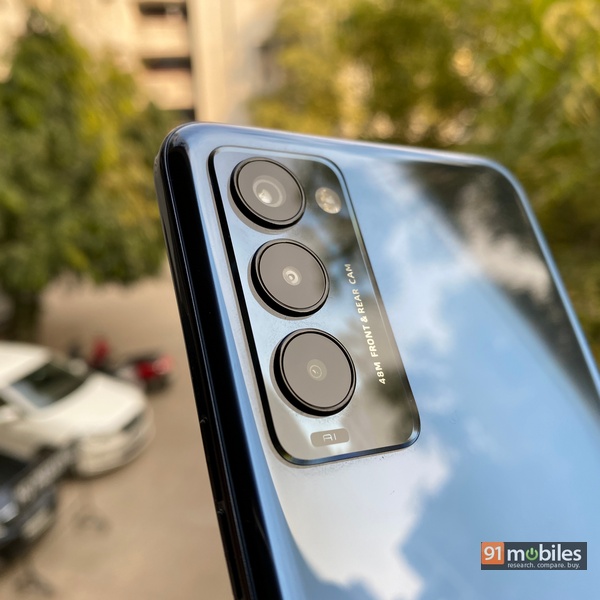 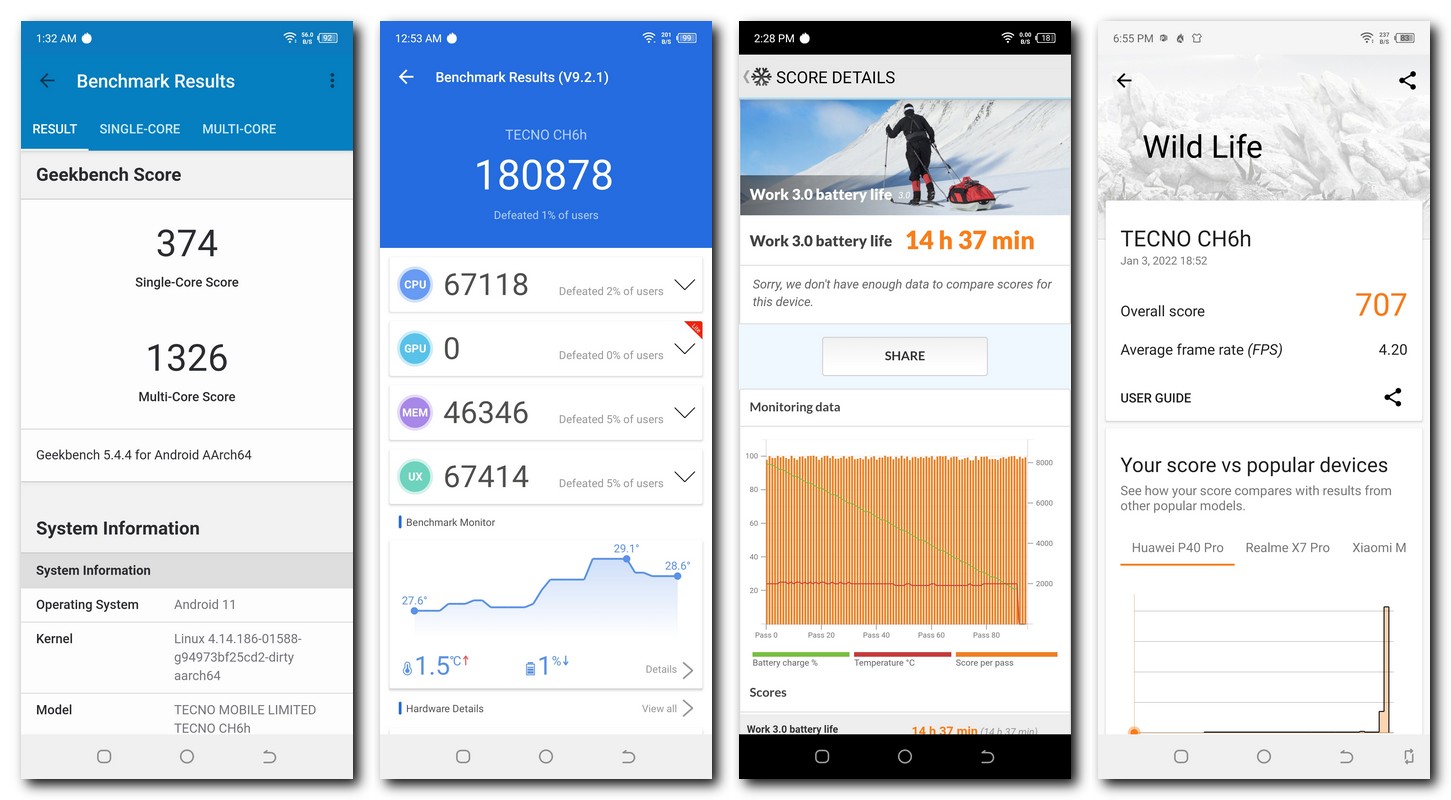 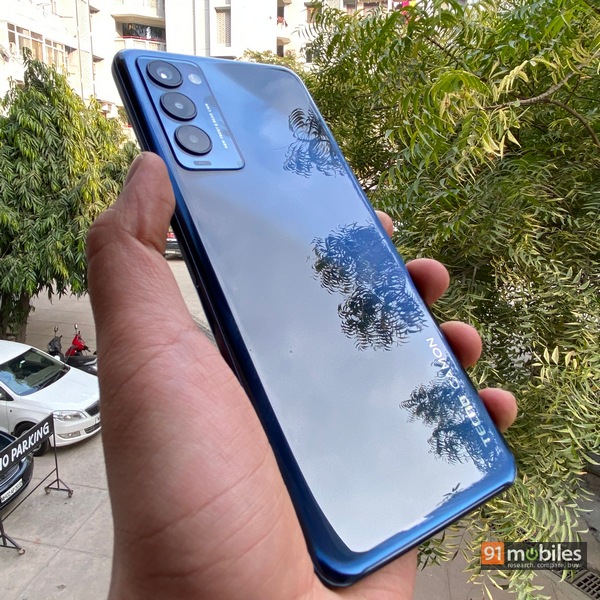 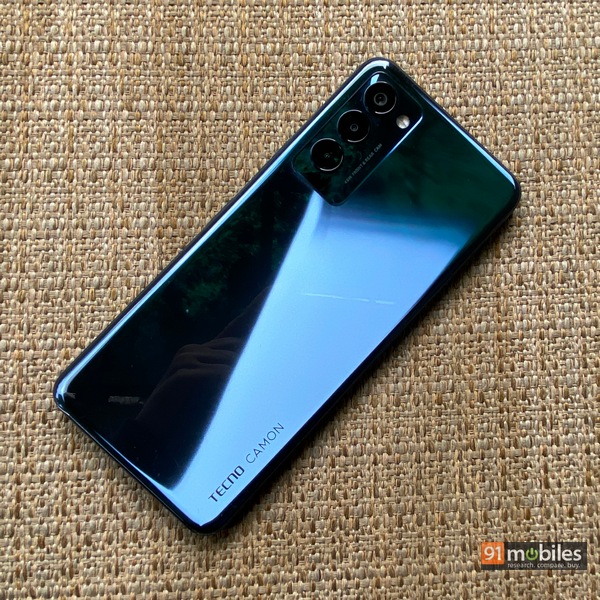 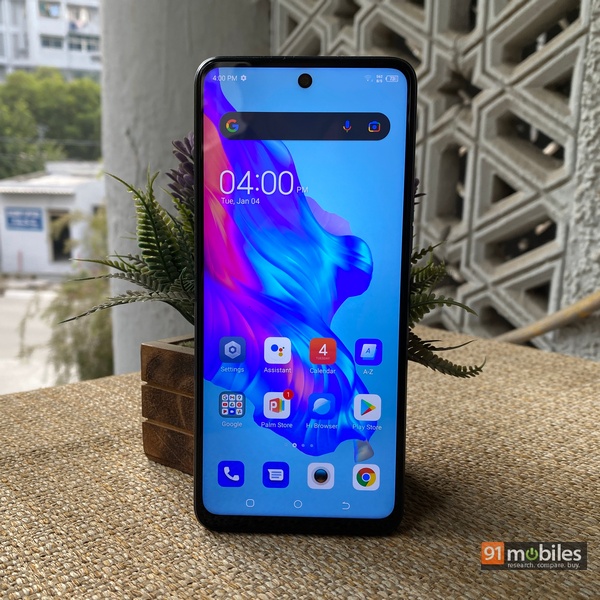 The Tecno Camon 18 feels overpriced and delivers only on its cameras. The average performance not at par with competing smartphones along with a slower 60Hz panel has played to the detriment of the device. Even the design is unremarkable and doesn’t leave a lasting impression like say the POCO M3 Pro (review). If you are after performance on a budget then the Redmi Note 10T (review) can serve you quite well. The Moto G40 Fusion (review) offers the cleanest software in the segment while the Samsung Galaxy M32 (review) provides a spectacular Super AMOLED panel that refreshes at 90Hz. Tecno will need to improve on a lot of fronts if it has any hopes of challenging the current heavyweights in the industry.