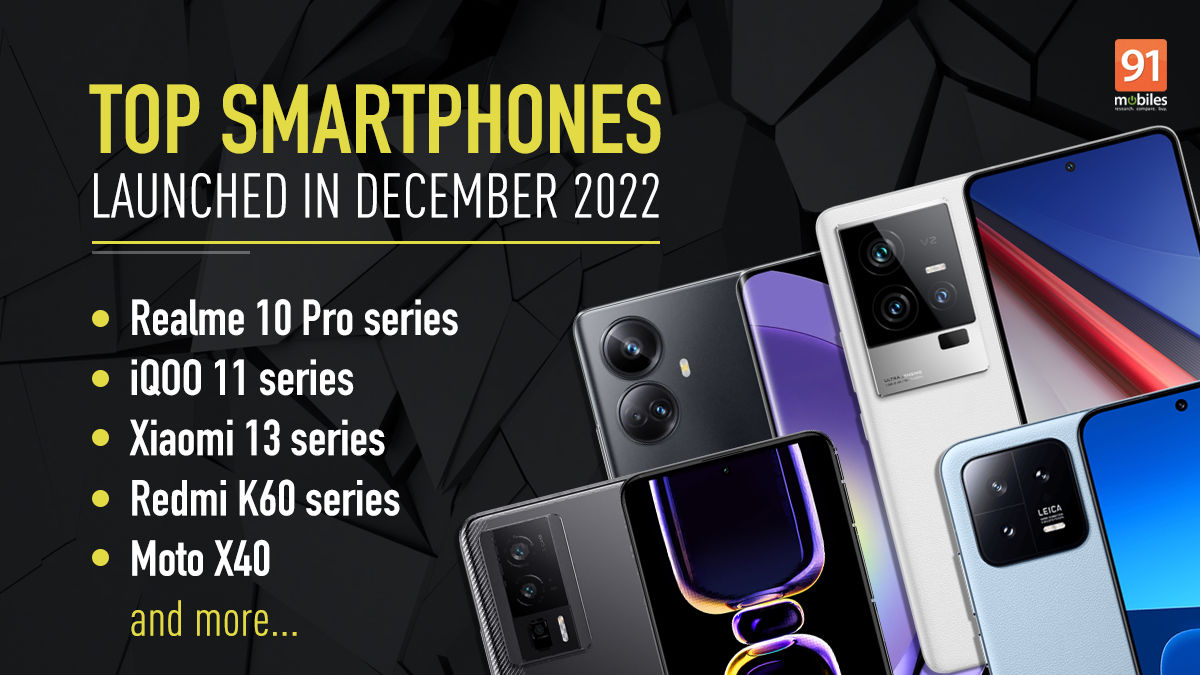 December 2022 witnessed tons of mid-range and high-end smartphone launches. While most of these launches and announcements came from China, we can expect the devices to make their way to international markets (including India) over the next few months. Almost every major brand had something or the other to offer for the last month of 2022. In this article, let’s have a look at the top phones launched in India as well as globally in December 2022.

Here’s a rundown of all the top phones launched in December 2022: 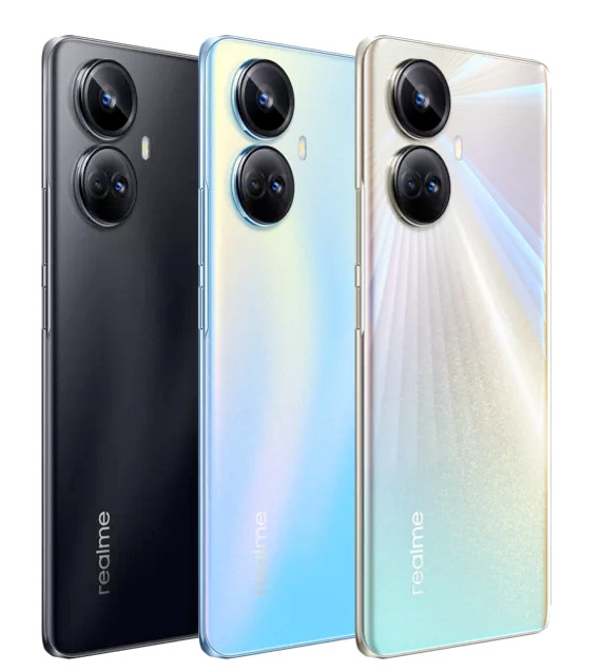 Moving to the optics, the Realme 10 Pro+ features a 108MP primary camera, an 8MP ultrawide sensor, and a 2MP depth sensor along with a 16MP snapper on the front. The Realme 10 Pro on the other hand gets the same camera setup sans the ultrawide sensor. Both devices run on Android 13-based Realme UI 4.0 out of the box and pack in 5000mAh batteries each with fast charging support. 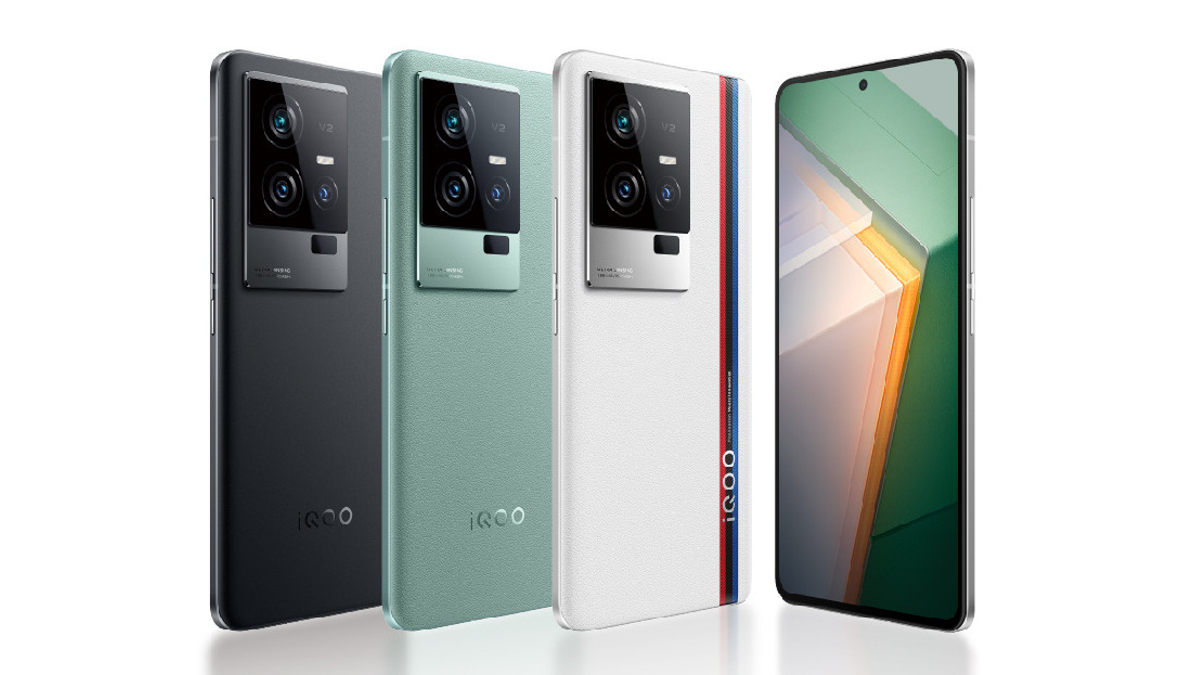 The iQOO 11 series was launched in China during the second week of December and comprises the standard iQOO 11 and iQOO 11 Pro. Coming to the specifications, both the smartphones flaunt a large 6.78-inch FHD+ AMOLED panel and sport 144Hz fast refresh rate while the ‘Pro’ version bumps up the resolution to QHD+ and features a curved display. Running under the hood on the iQOO 11 series is the Qualcomm Snapdragon 8 Gen 2 SoC paired with 16GB RAM and 512GB internal storage. The rear camera setup on the iQOO 11 consists of a 50MP primary camera, 13MP ultrawide, and 8MP macro lens while on the other hand, the iQOO 11 Pro gets a 50 triple camera setup as well but with a superior 50MP ultrawide and 13MP portrait lenses. A 16MP camera on the front takes care of the video calling and selfie needs.

Lastly, powering up the iQOO 11 is a 5000mAh battery unit with 120W fast charging. As for the iQOO 11 Pro, it features a 4700mAh cell with a whopping 200W fast charging support. Both the devices run on Android 13-based Origin OS 3, which could be replaced by Funtouch OS 13 when the phones launch globally. 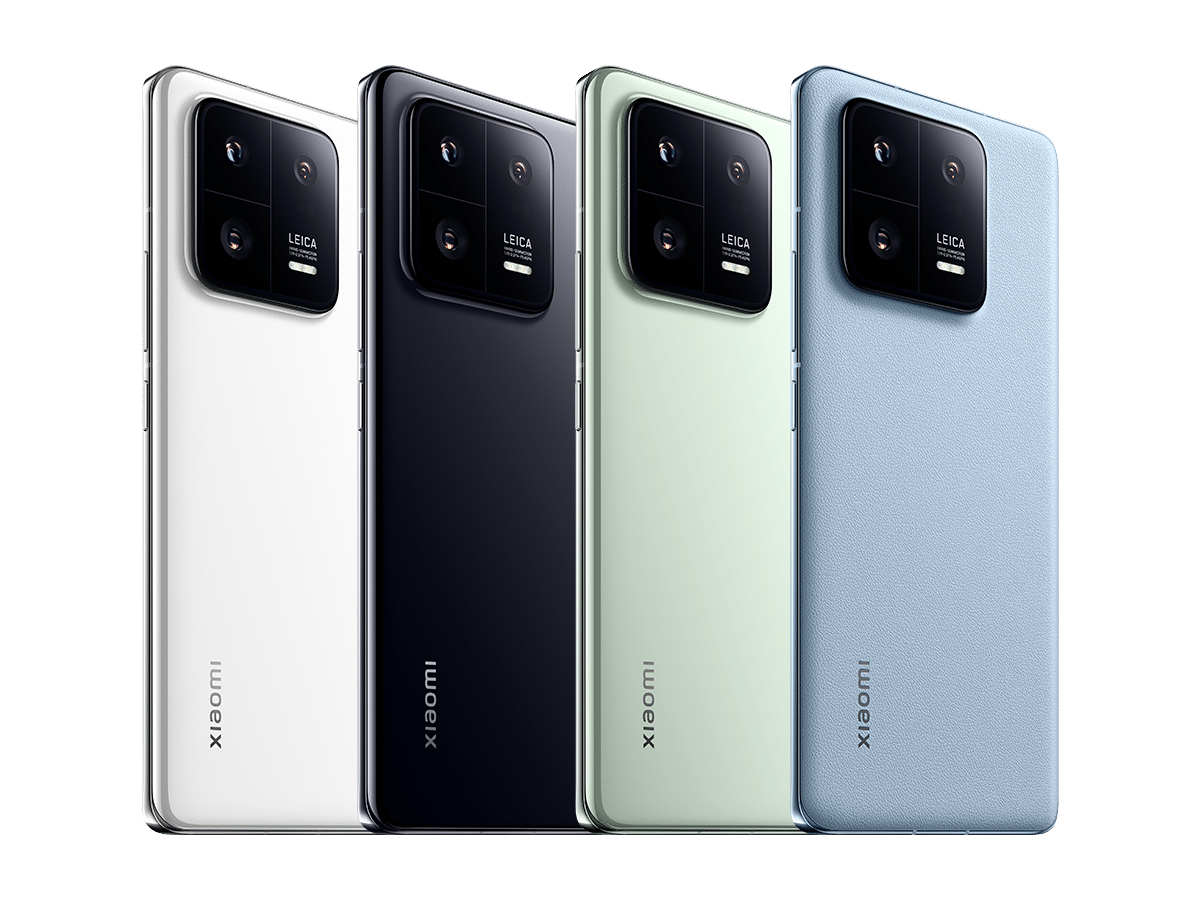 The Xiaomi 13 series brings several iterative upgrades over the Xiaomi 12 series, especially in terms of photography and performance. The series includes the Xiaomi 13 and Xiaomi 13 Pro with both of the devices running on the latest Qualcomm Snapdragon 8 Gen 2 chipset paired with up to 12GB RAM and 512GB non-expandable storage. While the standard Xiaomi 13 comes with a flat 6.36-inch OLED display, the Xiaomi 13 Pro features a 6.73-inch curved 2K OLED panel. Both of the devices get HDR10+ along with 120Hz refresh rate support. Coming to the camera system, Xiaomi has collaborated with Leica to fine-tune its cameras for enhanced photography. The Xiaomi 13 has a 50MP primary, 10MP telephoto, and 12MP ultra-wide sensor on the rear. The ‘Pro’ model on the other hand rocks 50MP sensors on all of its three cameras. As for the front, there is a 32MP selfie snapper.

The Xiaomi 13 packs in a 4500mAh battery with 67W charging while the Xiaomi 13 Pro gets a larger 4820mAh battery unit with 120W fast charging support. Both devices come with the latest MIUI 14 built on top of Android 13. 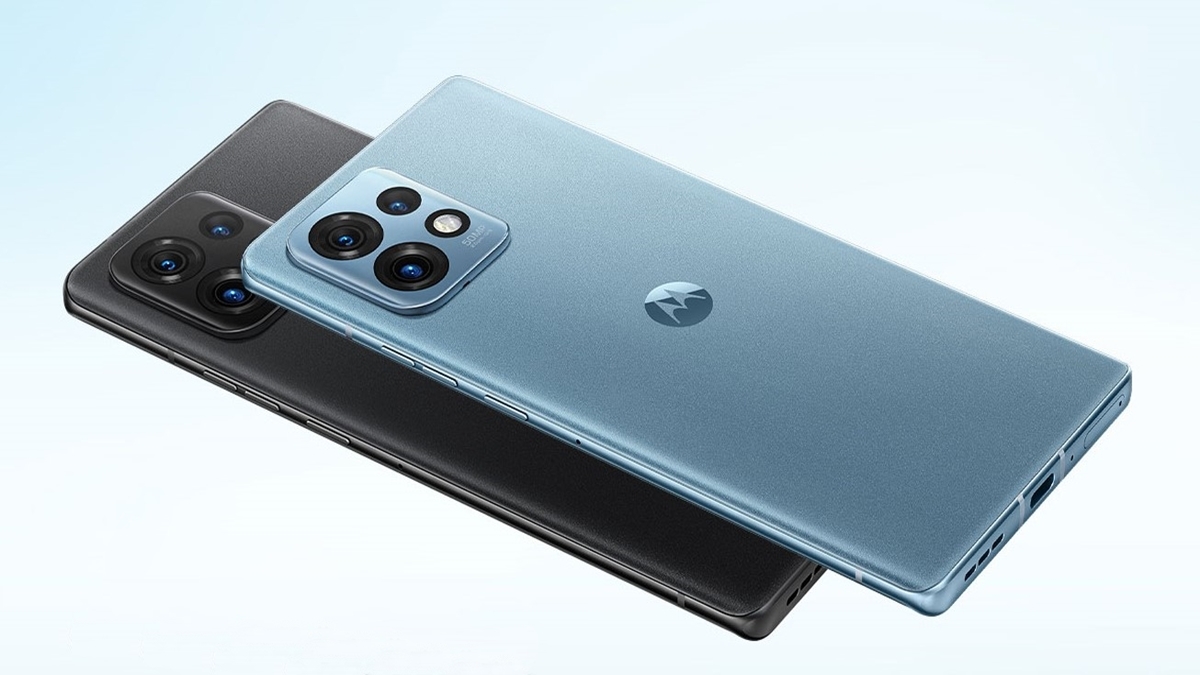 The Moto X40 is most likely to launch in India and globally as the Motorola Edge 40 Pro. This particular smartphone rocks a 6.7-inch FHD+ curved AMOLED display with 165Hz refresh rate support. As for the optics, the Moto X40 gets a 50MP main shooter, a 50MP ultra-wide angle camera, and a 12 telephoto lens along with a 60MP selfie camera housed within the punch hole of the display. Running at its core is the Qualcomm Snapdragon 8 Gen 2 SoC paired with up to 12GB RAM, and 512GB UFS 4.0 storage. Lastly, the device gets its juices from a 4600mAh cell and tags along 125W fast wired and 15W wireless charging support. 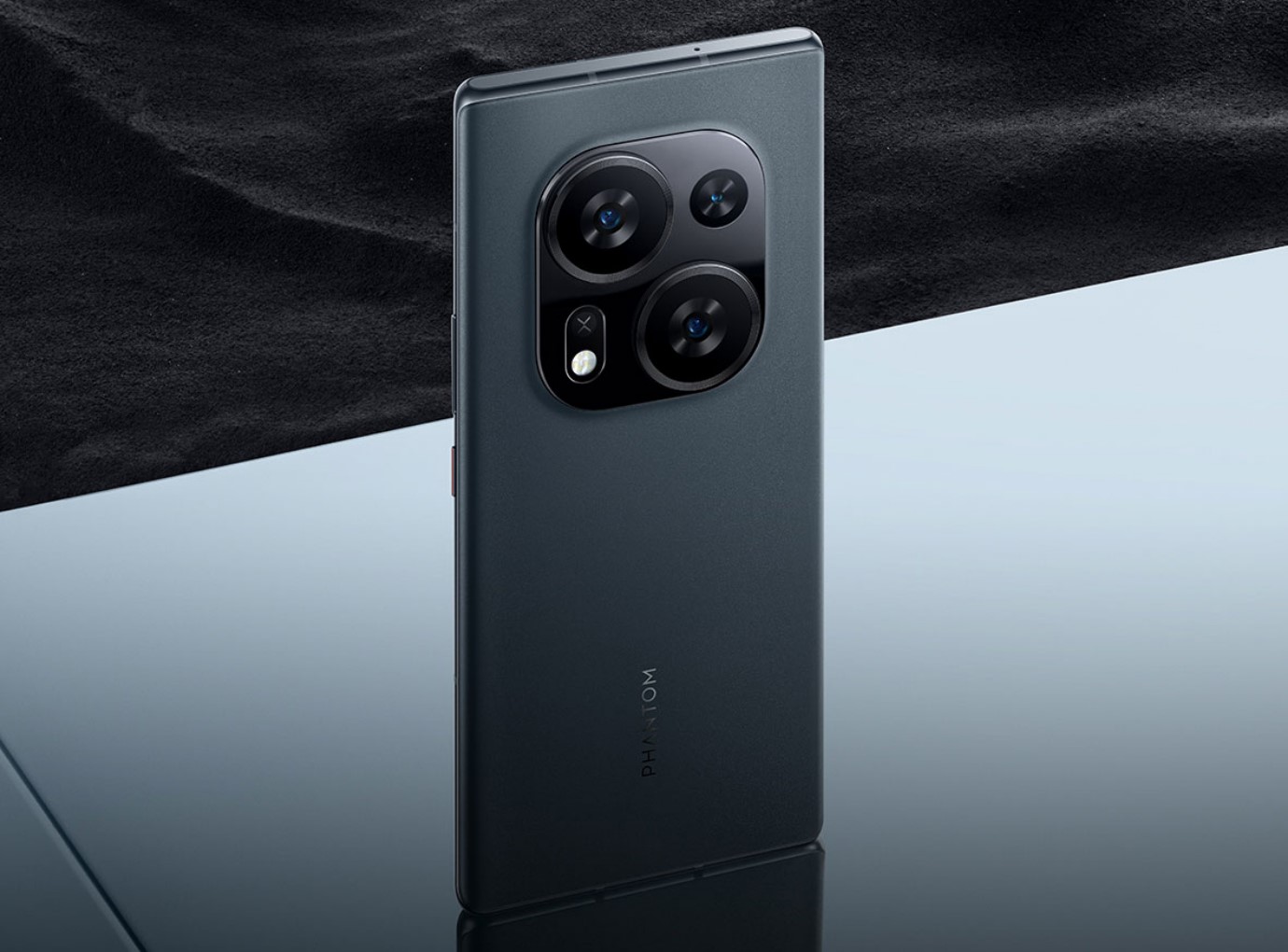 The Tecno Phantom X2 series is one of the most ambitious smartphone lineups the company has come up with. Featuring in the series are the standard Phantom X2 and Phantom X2 Pro. Both the devices sport a large 6.8-inch Full-HD+ curved AMOLED display with a 120Hz refresh rate support display. These phones are powered by the MediaTek Dimensity 9000 5G SoC paired with Mali-G710 MC10 GPU and come with up to 256GB UFS 3.1 storage. Now coming to the optics, this is where the Phantom X2 series shines, particularly the X2 Pro which sets it apart from others. The Phantom X2 Pro has a 50MP primary sensor with a 7P lens, a 50MP world’s first retractable portrait lens, and a 13MP lens. The X2 on the other hand gets a modest 64MP main camera along with 13MP and 2MP secondary lenses. Both phones ship with a 32MP selfie snapper on the front and carry a 5160mAh battery with 45W charging support. 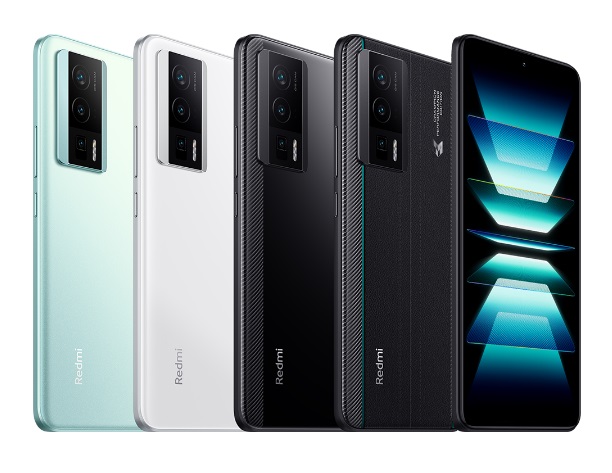 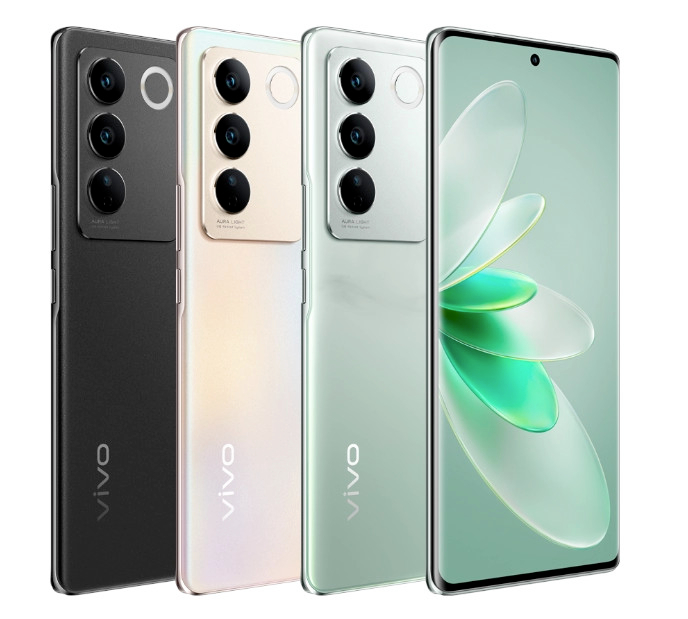 The Vivo S16 series is a selfie and design-oriented smartphone lineup that comes with 50MP front cameras on the Vivo S16 and Vivo S16 Pro. The series also includes a third device, Vivo S16e that packs in a 16MP selfie shooter situated in the 6.62-inch FHD+ AMOLED punch hole display. Now coming to the regular Vivo S16 and Vivo S16 Pro, these devices sport a 6.78-inch FHD+ AMOLED display that also comes 120Hz refresh rate. You get 64MP triple cameras on the standard variant and a 50MP triple rear camera setup on the S16 Pro and S16e. Finally, the trio runs on a 4600mAh battery and carries 66W fast charging support. 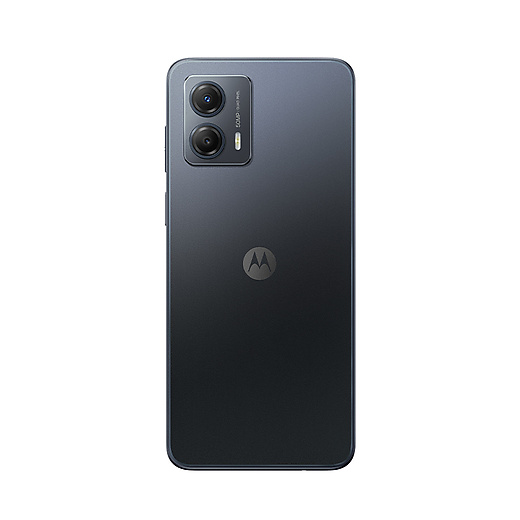 The Moto G53 is Motorola’s latest midrange device that debuted in China alongside the Moto X40. The smartphone is expected to launch in India as well sometime in 2023. While the details regarding its chipset were not revealed, the global variant of the Moto G53 might reportedly come with the Snapdragon 4 Gen 1 SoC. As for the rest of the specifications, the Moto phone features a 6.6-inch FHD+ OLED display with a 90Hz refresh rate and a punch-hole cutout for the 16MP selfie snapper. The optics are taken care of by a 50MP main sensor, an 8MP ultra-wide lens, and a 2MP auxiliary sensor. The smartphone boots on the latest Android 13 and packs a 5000mAh battery. 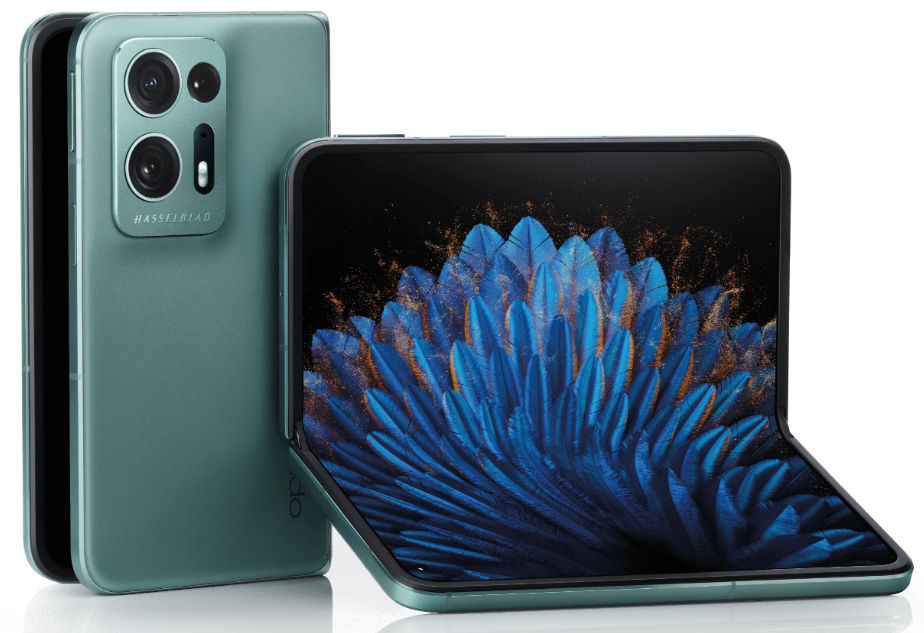 The OPPO Find N2 series is the company’s second entry into the foldable category of smartphones. Featuring the Find N2 and Find N2 Flip, both the devices carry AMOLED displays inside out and come with the Qualcomm Snapdragon 8+ Gen 1 and MediaTek Dimensity 9000+ SoC respectively. As for the optics, the Find N2 gets a 50MP triple camera while its flip counterpart sports a 50MP dual camera setup. 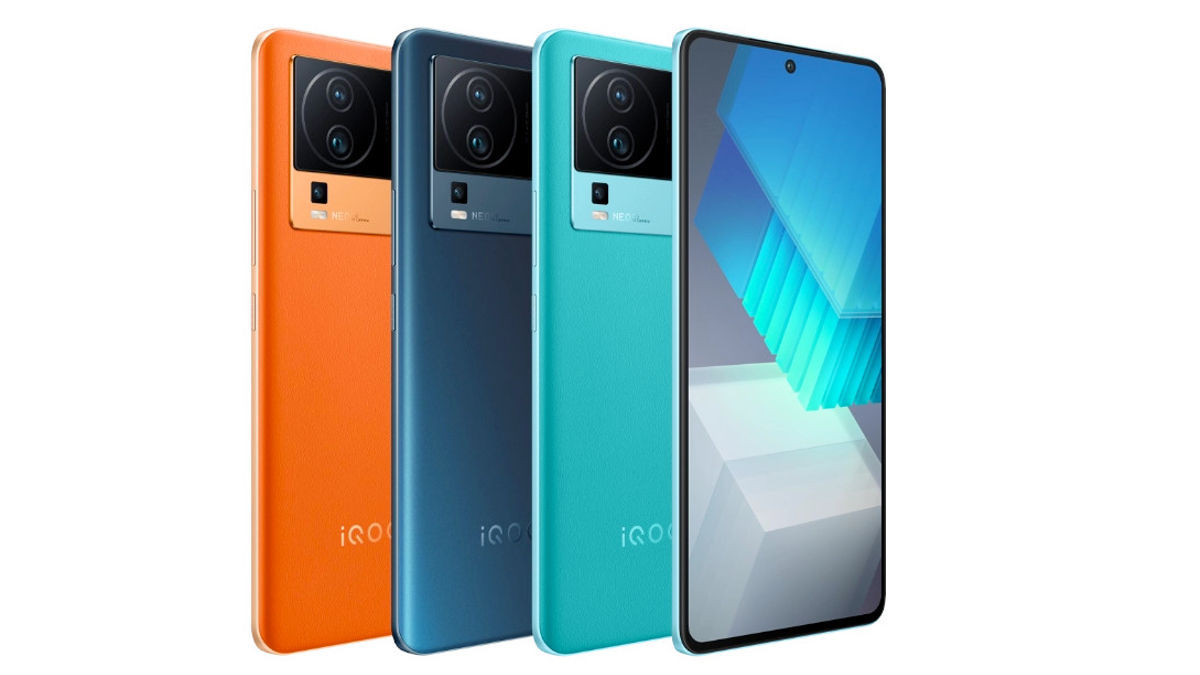 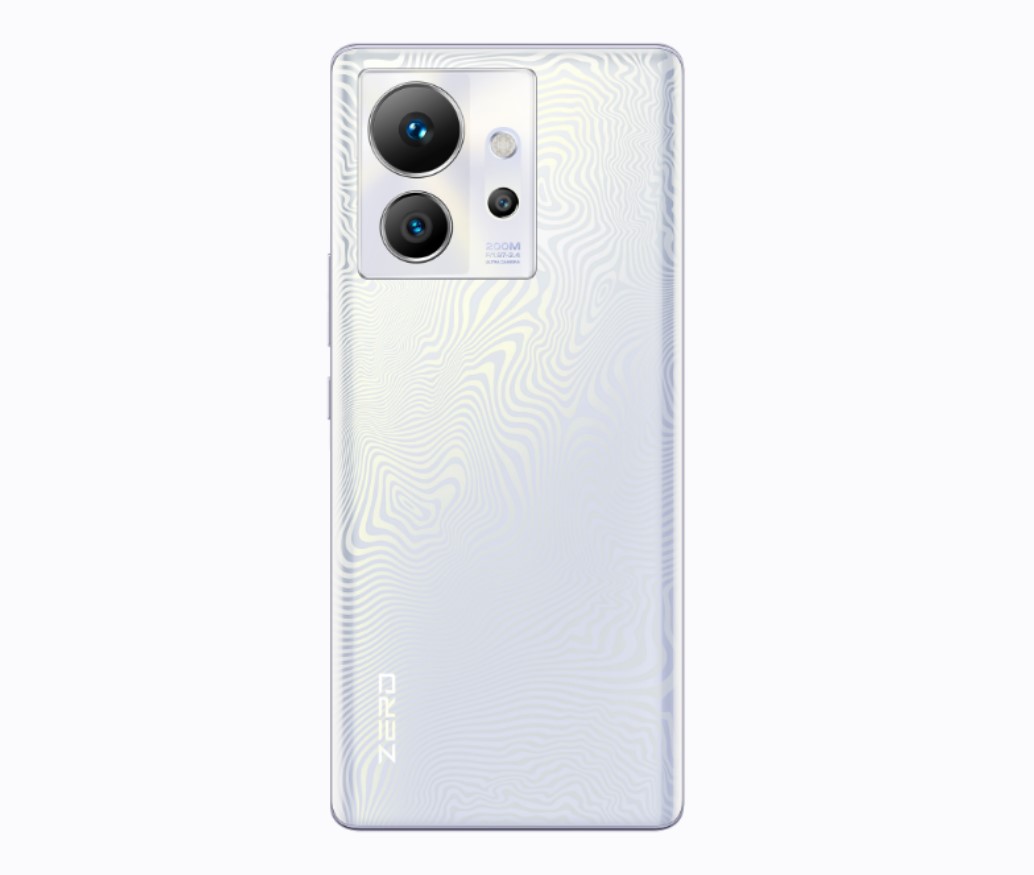 The Infinix Zero Ultra has been launched in India at a price of Rs 32,999. The key highlights of the smartphone include 200MP triple cameras with OIS, 180W fast charging, and a 6.8-inch FullHD+ curved AMOLED display. The device runs on Dimensity 920 SoC aided by 8GB RAM and 256GB internal storage. 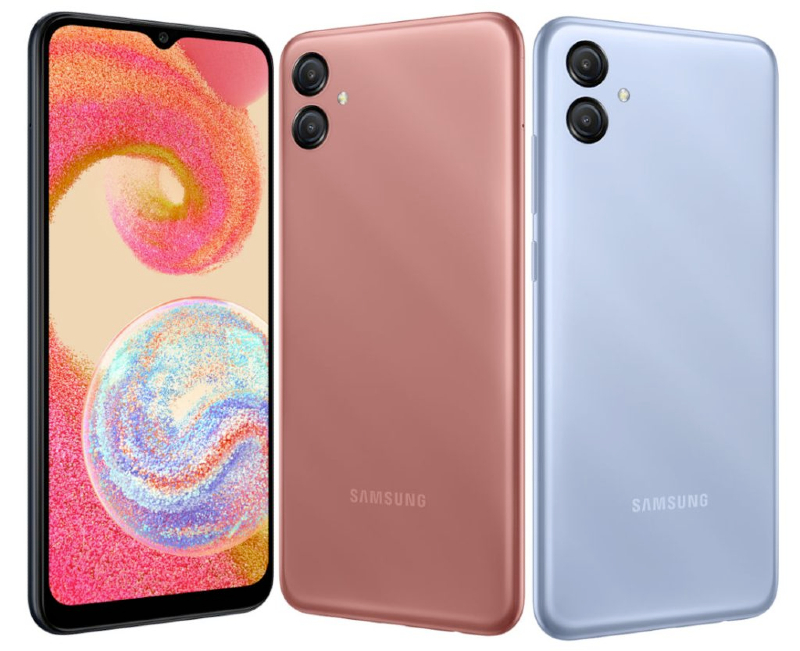