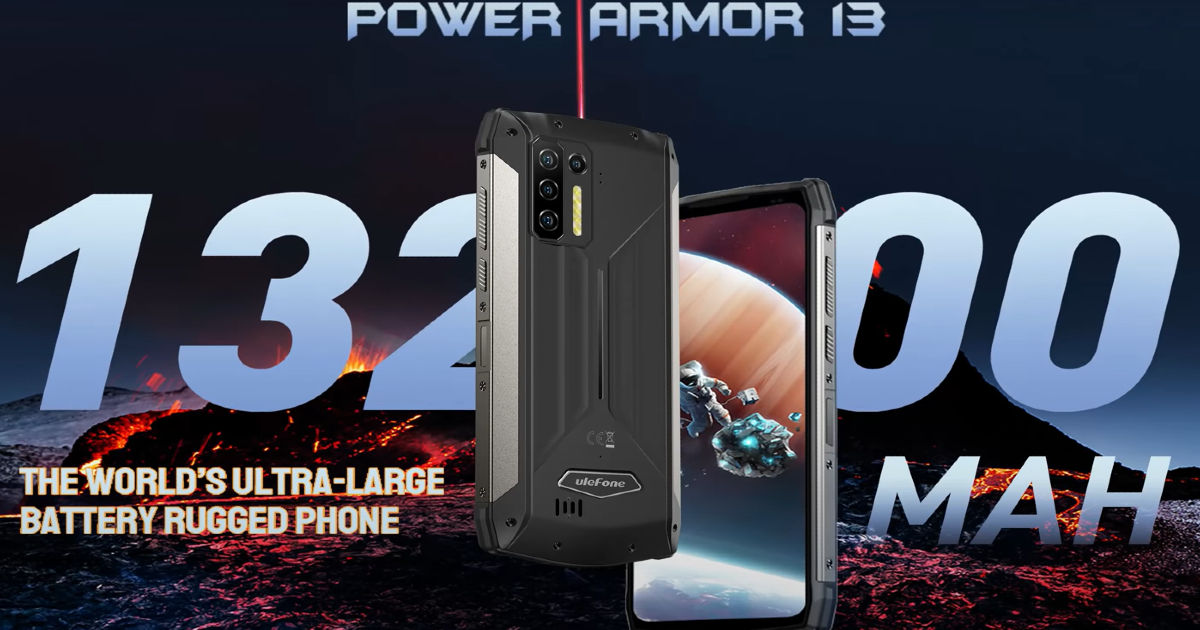 Ulefone Power Armor 13 rugged smartphone has been officially announced by the Chinese brand. While the smartphone has a lot of things worth noting, what’s most interesting is its battery capacity — it comes with a massive 13,200mAh battery, which is the highest on any rugged smartphone. With this huge battery, the Ulefone Power Armor 13 is claimed to deliver battery life of up to 5 days, with standby time of 600 hours and talk time of 17 hours. This is much longer than the industry standard, which is around 1.5-2 days on even smartphones with 5,000-6,000mAh batteries.

Despite packing a massive 13,200mAh battery, the Ulefone Power Armor 13 still doesn’t hold the record for the biggest cell inside a smartphone. That title, at least technically, goes to the Energizer Power Max P18K, which has a humongous 18,000mAh battery; however, it never went into production and, thus, cannot be purchased.

But, as we mentioned above, the Ulefone Power Armor 13 is not just about the battery. It also sports a pretty large 6.81-inch display and has a rugged design with IP68/IP69K rating for protection from the elements. Other key Ulephone Power Armor 13 specifications include a MediaTek Helio G95 chipset, 8GB RAM, 48MP primary camera, and a 16MP front-facing camera.

The Ulephone Power Armor 13 price is $299.99, which is a limited-time pre-sale offer on AliExpress and Banggood and valid only until August 2nd. After that, the price of the phone becomes $499.99. The company is also giving freebies such as 15W wireless chargers and a protective case as part of the phone’s pre-booking offers.

Ulefone Power Armor 13 sports a 6.81-inch FHD+ display with 1080 x 2400 pixels resolution, a punch-hole for the selfie camera on the top-left corner, and 20:9 aspect ratio. It is powered by the 2.05GHz MediaTek Helio G95 entry-level gaming SoC, paired with 8GB RAM and 256GB internal storage. The storage is further expandable up to 1TB via an expandable TF card. As for the cameras, the Ulefone Power Armor 13 has a 48MP primary camera, an 8MP wide-angle lens, a 2MP macro lens, and another 2MP camera. There is a 16MP snapper on the front for selfies and video chats.

The 13,200mAh battery of the Ulefone Power Armor 13 supports wired fast-charging speeds of up 33W and wireless charging up to 15W. And to nobody’s surprise, the smartphone can be used to charge other smartphones at speeds up to 5W. Thanks to the extra-large battery, the phone measures 20.8mm in thickness and weighs almost 500 grams (492grams to be exact).

The handset is IP68/IP69K rated for water- (1.5 metres up to 30 minutes), shock-, and dust-resistance. The phone runs on Android 11 OS out of the box and features an IR blaster for Infrared support. Other features include NFC, fingerprint sensor, face unlock, USB Type-C port, and dual SIM support. 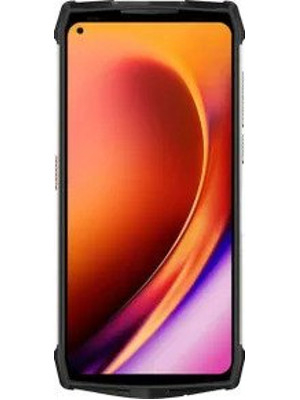 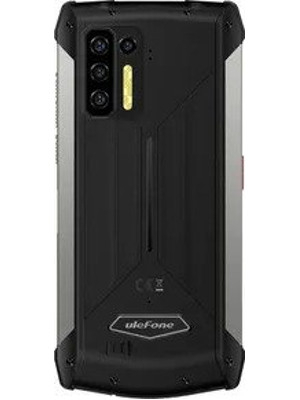 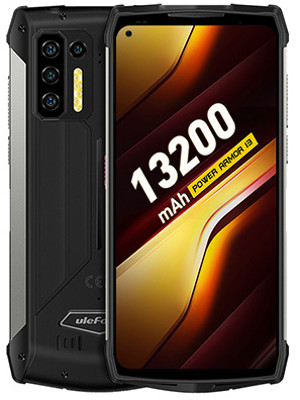