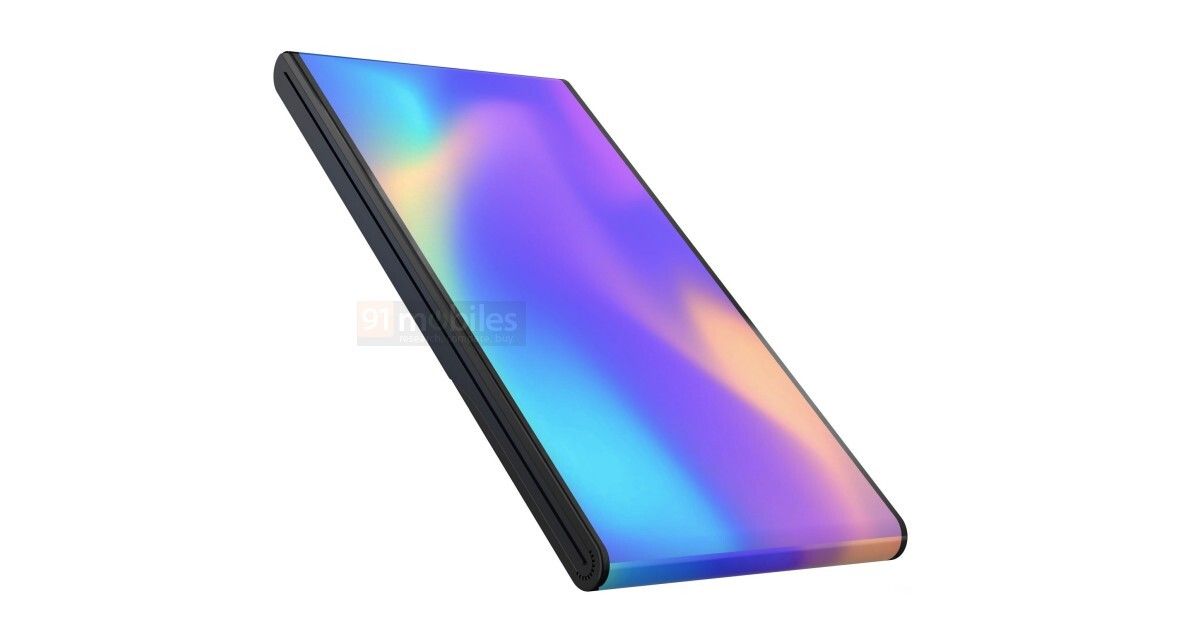 A new Vivo mobile phone with a foldable screen has been spotted on the Chinese patent site CNIPA. This new Vivo foldable phone seems to come with a unique design wherein only the bottom portion of the display can be folded. The smartphone will not fold in half (vertically/ horizontally) like other foldable smartphones we have seen in the market. According to the patent images, the flexible display that can bend backwards from the bottom, such that a portion of the back panel is covered with a screen. This seems to be the natural state and we assume that, in this scenario, users will be able to use the portion of the screen on the back as a secondary display. However, when unfolded, it looks like the screen will act as an extension to the primary display. Users are likely to get an uninterrupted experience with no black bar in between.

The patent also reveals a quad-camera setup housed in a square-shaped camera module on the rear panel. There doesn’t seem to be any selfie camera, which suggests that the rear cameras of the phone can be used for selfies using the folding display as a viewfinder. The Type-C port for charging is on the phone’s top edge. The rest of the details of the Vivo foldable phone like price, specifications, and launch date remains a mystery at the moment. It should be noted that not every patented product gets to see the light of the day. We’ve seen several patents in the past that have failed to materialise, so don’t get too excited with this foldable Vivo mobile phone as it is unclear whether it will see the light of day.

In related news, Vivo is also working on a Microsoft Surface Duo-like foldable phone. The patent of the phone was spotted on WIPO (World Intellectual Property Office) late last year. The smartphone is said to come with stylus support and a foldable screen that folds in half horizontally. That’s all the information we can divulge at the moment!