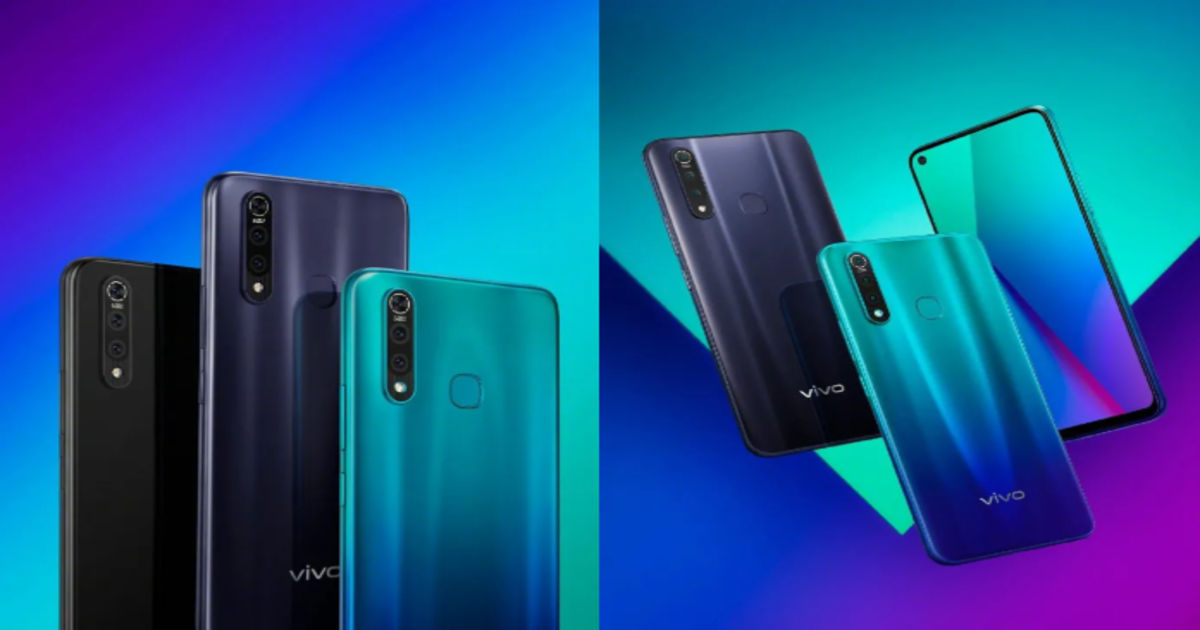 “Vivo’s upcoming first S-series phone is said to come in two variants, pack triple rear camera setup, and will be an offline-exclusive device”

Earlier this month 91mobiles exclusively reported that Vivo would debut new Z and S series phones in India shortly. While the Z series was made official by Vivo last week, the S series models are still under wraps. We now have details about the upcoming S series model, including the configuration and price points. Trusted sources have informed 91mobiles that the first Vivo S series handset will come in 6GB + 128GB and 8GB + 128GB variants, backed by triple camera setup on the back. As for the pricing, the 6GB variant will be priced under Rs 20,000, while the 8GB model will be positioned in the sub-Rs 25,000 price bracket. 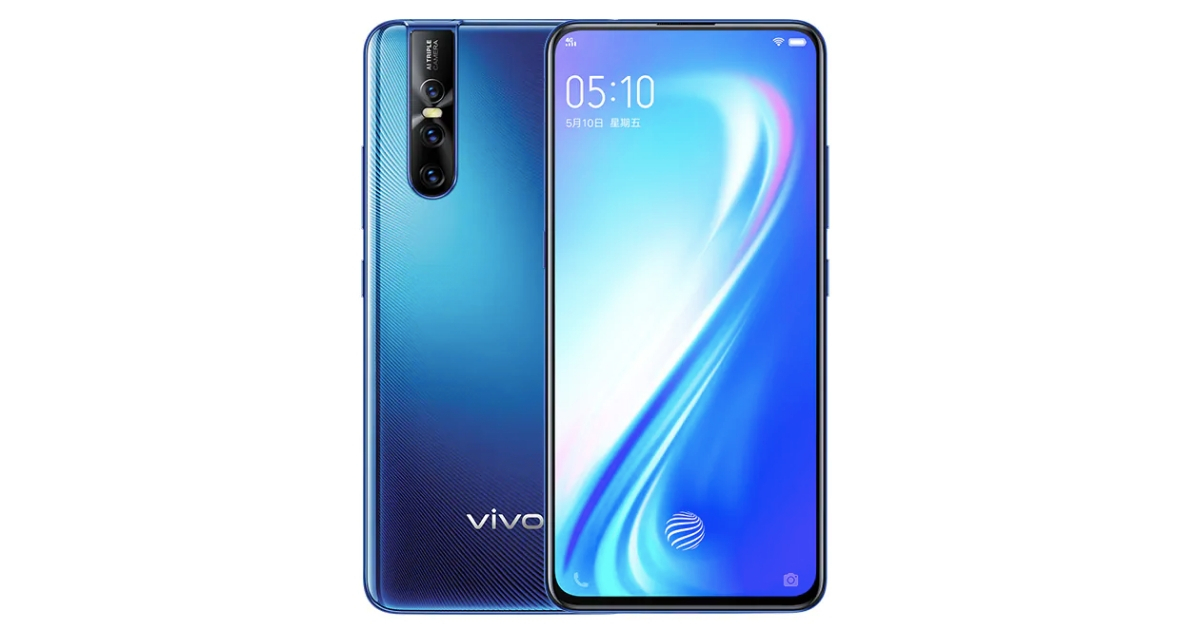 We have previously reported that the handset will focus on design and style rather than just specifications. Furthermore, the Vivo S series will be an offline-exclusive device that will compete against Samsung’s A series smartphones and will be launched to keep the likes of Xiaomi and Realme at bay as they launch an aggressive offline strategy. No other details about the upcoming S series model are available at the moment, but we should learn more in the next few weeks.

As for the Z series, Vivo has confirmed the first model in the lineup with be the Vivo Z1 Pro. It is expected to sport a 6.53-inch full HD+ LCD punch-hole display and come powered by the Qualcomm Snapdragon 712 SoC. It has been tipped to come in three variants — 4GB RAM + 64GB, 6GB RAM + 64GB, and 6GB RAM + 128GB — and boots Android 9.0 Pie with FunTouch OS 9.0 on top. As for the optics, the Vivo Z1 Pro rocks triple rear cameras consisting of a 16MP primary sensor, an 8MP secondary shooter, and a 2MP depth unit for portrait shots. A 32MP snapper will be on the front for selfies. A 5,000mAh battery with 18W fast-charging support will fuel the phone.