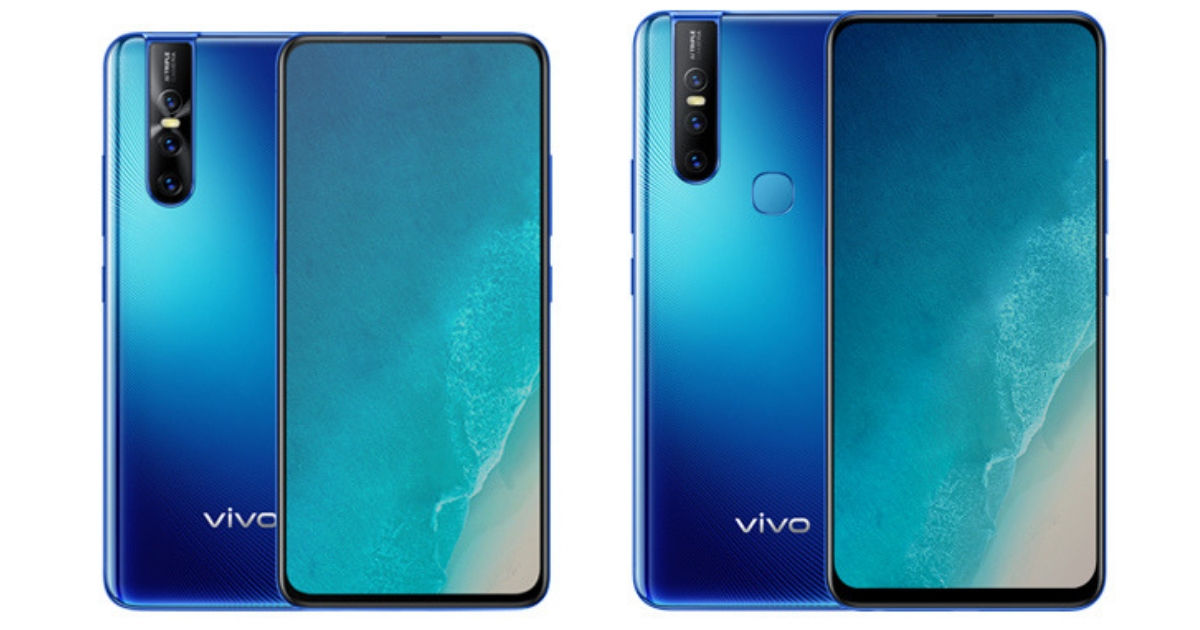 In the past couple of weeks, there have been reports that Vivo is planning to introduce its brand-new S series of smartphones in China in the coming days. The first phone in the new series is said to be the Vivo S1. While the Vivo S1 is yet to go official, 91mobiles has learned that the company is prepping to release the new S series phone in India as well.

According to a Vivo India executive, who wishes to remain anonymous, the company is planning to launch the new S series phones in India as online-only products. Notably, the brand’s other devices like the V and Y series are being offered from both the offline and online channels. With the S series, Vivo is aiming to offer stiff competition to Realme and Xiaomi, among others in the Rs 10,000 to Rs 15,000 price segment in the online market of the country.

If the reports are to be believed, the Vivo S1 will be officially launched in China on March 19th alongside a few new X series handsets. However, we haven’t been able to ascertain details about the handset’s Indian availability at the moment.