91mobiles.com
Home News VLC Media Player banned in India but you can still use the...
Highlights 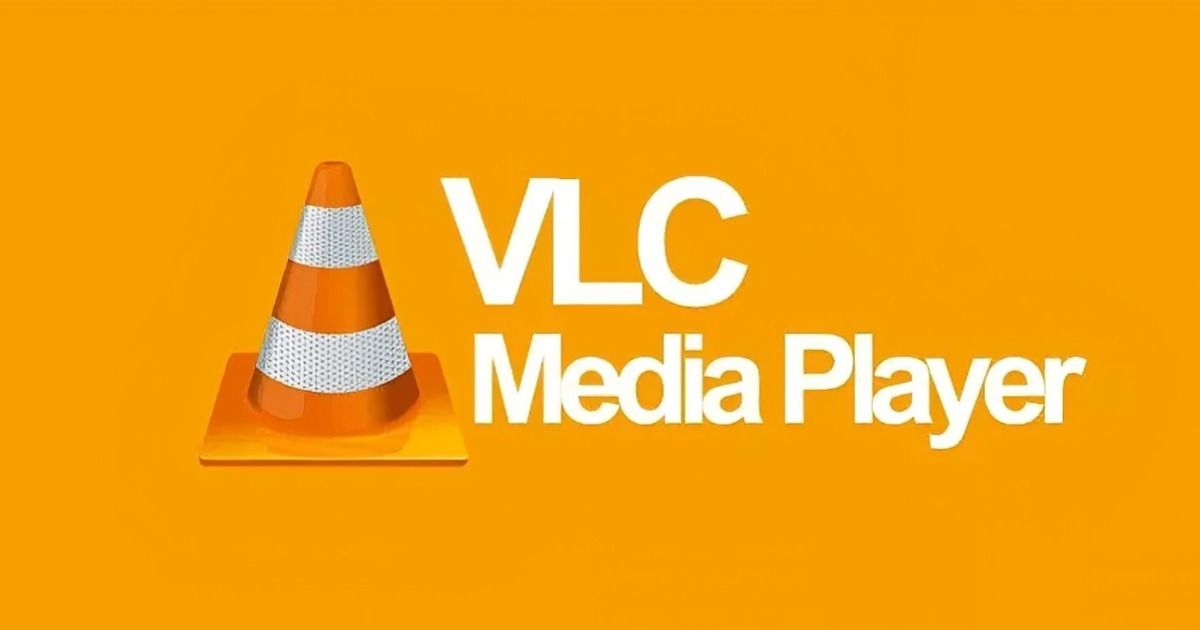 One of the most widely used media players on the market today is VLC. No matter what codec the content was encoded in, it has long been known as the tool for playing videos, movies, shows, etc. The tool created by the VideoLAN Project, according to a recent report, has allegedly been banned in India. The ban reportedly came into effect early this year. However, neither VideoLAN nor the Indian authorities provided any information on the ban.

The official VLC media player website “www.videolan.org” has been blocked nationwide by ISPs in accordance with the ban. It’s interesting to note that users may still download the media player from the Apple App Store and Google Play Store, indicating that the ban hasn’t been fully enforced. Users may also access the mirror sites to get the file on Windows computers as an alternative.

Why is VLC Media Player Banned in India?

As was already indicated, neither the Indian government nor the VideoLAN Project made any formal announcements or disclosed any information on the ban. Accessing the official website using well-known ISPs in India, throws an error. However, accessing the website using a VPN server is possible, and downloading the installation file doesn’t present any problems.

According to the report, because of suspicious behaviour, the VideoLAN app was banned roughly around five months ago. The soft restriction may have gone unreported since the program was accessible through the Google Play Store and the Apple App Store. However, existing can still use the program freely on their Windows machines.

Why is BGMI banned in India? Google and Krafton offer statements

The exact justification for the ban is revealed by closely reading the report. Given that some cybersecurity experts alleged a hacking organisation called Cicada, located in China, utilised VLC to distribute malware, it is conceivable that the government may have banned downloading VLC from the official website. According to reports, the Chinese government may have supported the hacking attempt.

The VLC player has joined a growing list of apps and services that the Indian government has banned, despite the fact that the VideoLan Project team is located in Paris and has no connection to China. 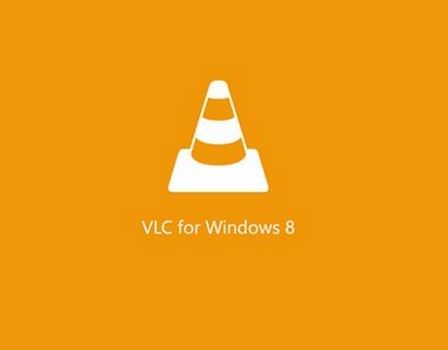