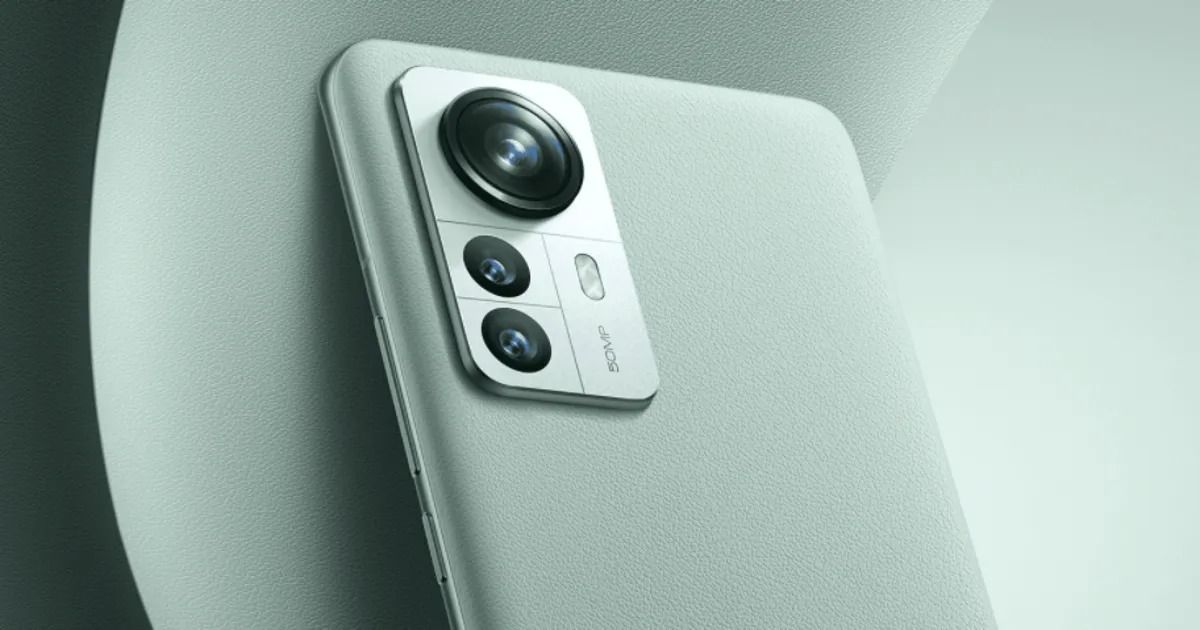 Xiaomi, one of the world’s largest smartphone sellers by volume, is tipped to launch a flagship grade smartphone in the coming days. Called the Xiaomi 12T Pro, the smartphone has now been spotted on United States regulator Federal Communications Commission (FCC)’s database. The appearance of the smartphone on the global database suggests that the device could be launched globally, and it would not be a China-centric device.

What the Xiaomi 12T Pro could offer

According to the US FCC listing, the Xiaomi 12T Pro could come with dual-SIM support including support for both 4G LTE and 5G connectivity. It is also tipped to offer support for near-field communications (NFC), which could be used for contactless payments in markets that allow such features.

At the same time when the FCC listing was spotted, Abhishek Yadav, a noted tipster known for reliable pre-launch information on smartphones, showed a live image of the purported Xiaomi 12T Pro. The image shows a ‘200MP’ branding on the rear camera module of a smartphone, stating it to be the Xiaomi 12T Pro. The module appears to feature a large primary rear camera unit, which is now tipped to be the 200MP camera module.

Based on previous reports, the Xiaomi 12T Pro is tipped to be powered by the Snapdragon 8 Plus Gen 1 SoC, with up to 12GB RAM and 256GB storage. A 6.67-inch OLED display is expected to be in tow, along with 120Hz refresh rate as well. The 200MP rear camera is expected to be its main selling point, while a 5,000mAh battery with 120W fast charging is tipped as well.

More details should be revealed when Xiaomi unveils its 12T series globally, later this year.