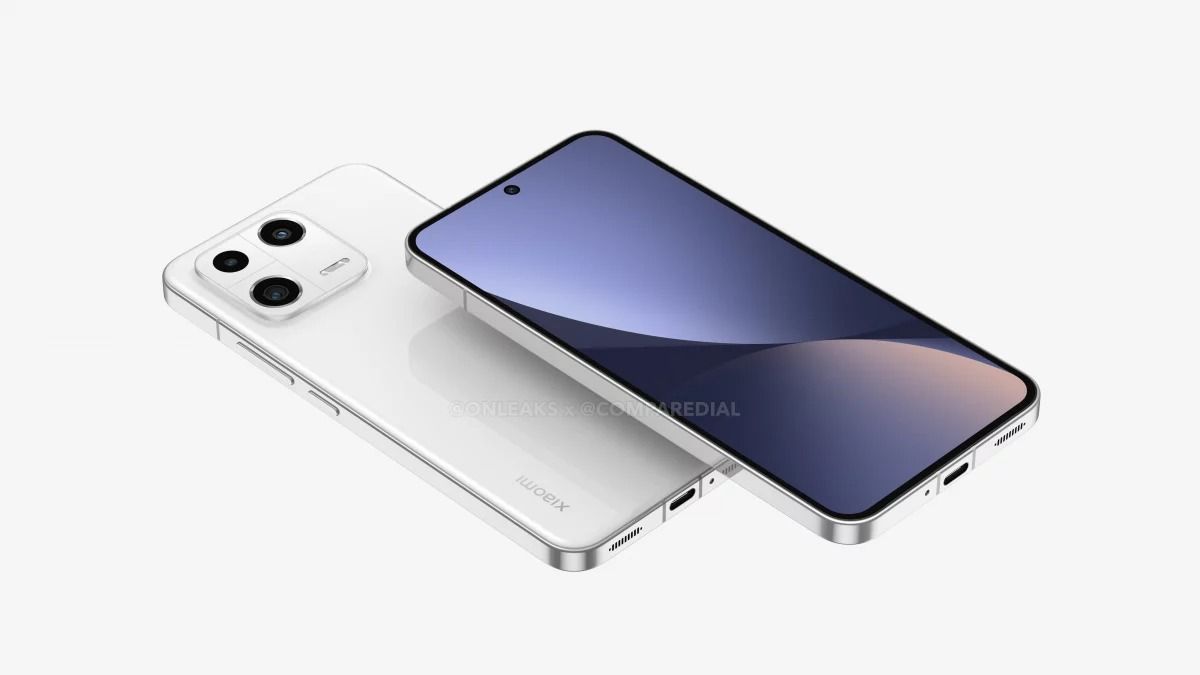 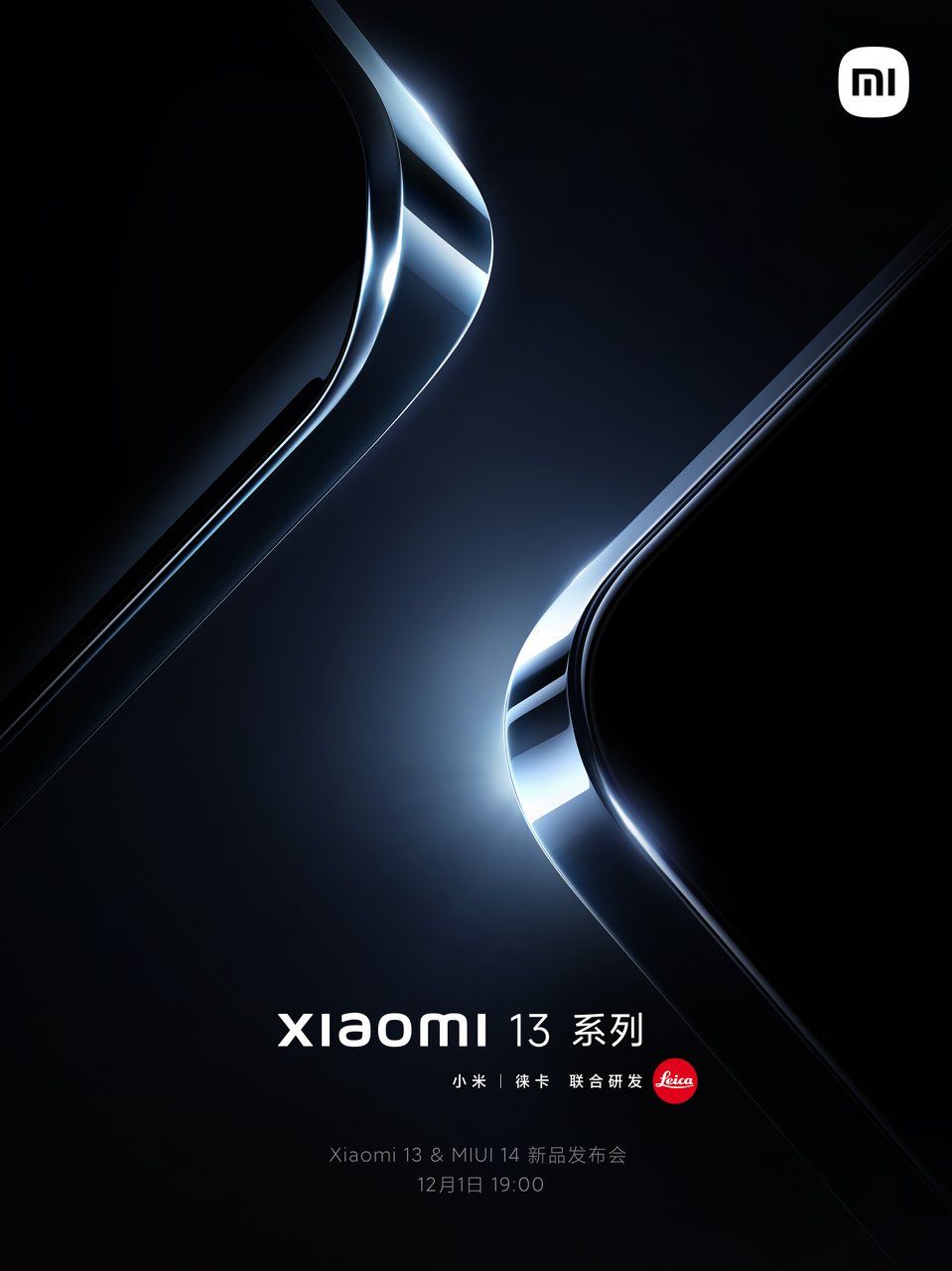 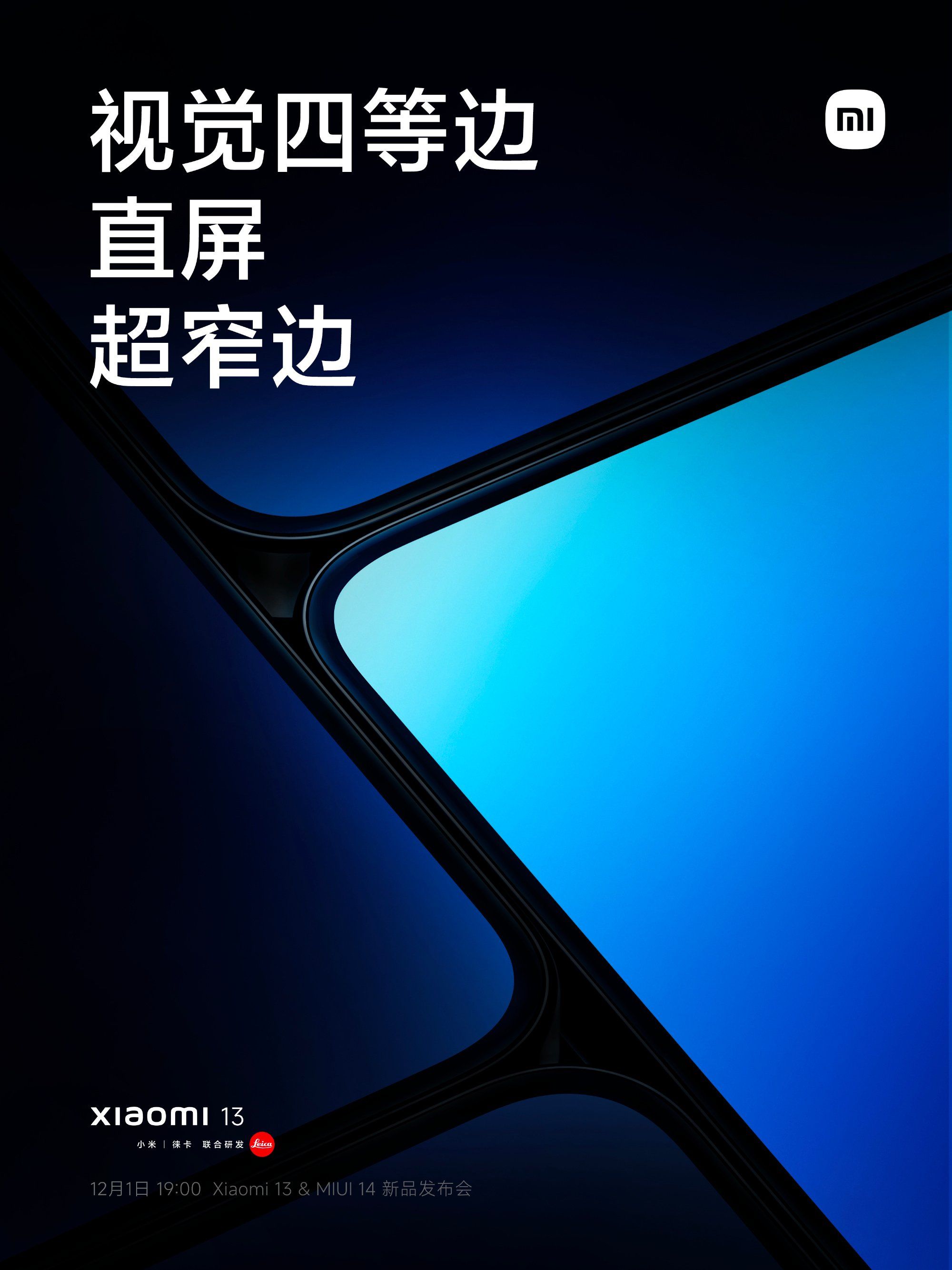 Alongside the Xiaomi 13 series, Xiaomi will also take the wraps off its latest Android 13-based MIUI 14 skin. Plus, the brand will also launch the Xiaomi Buds 4 on December 1st, the design of which, has also been teased today. 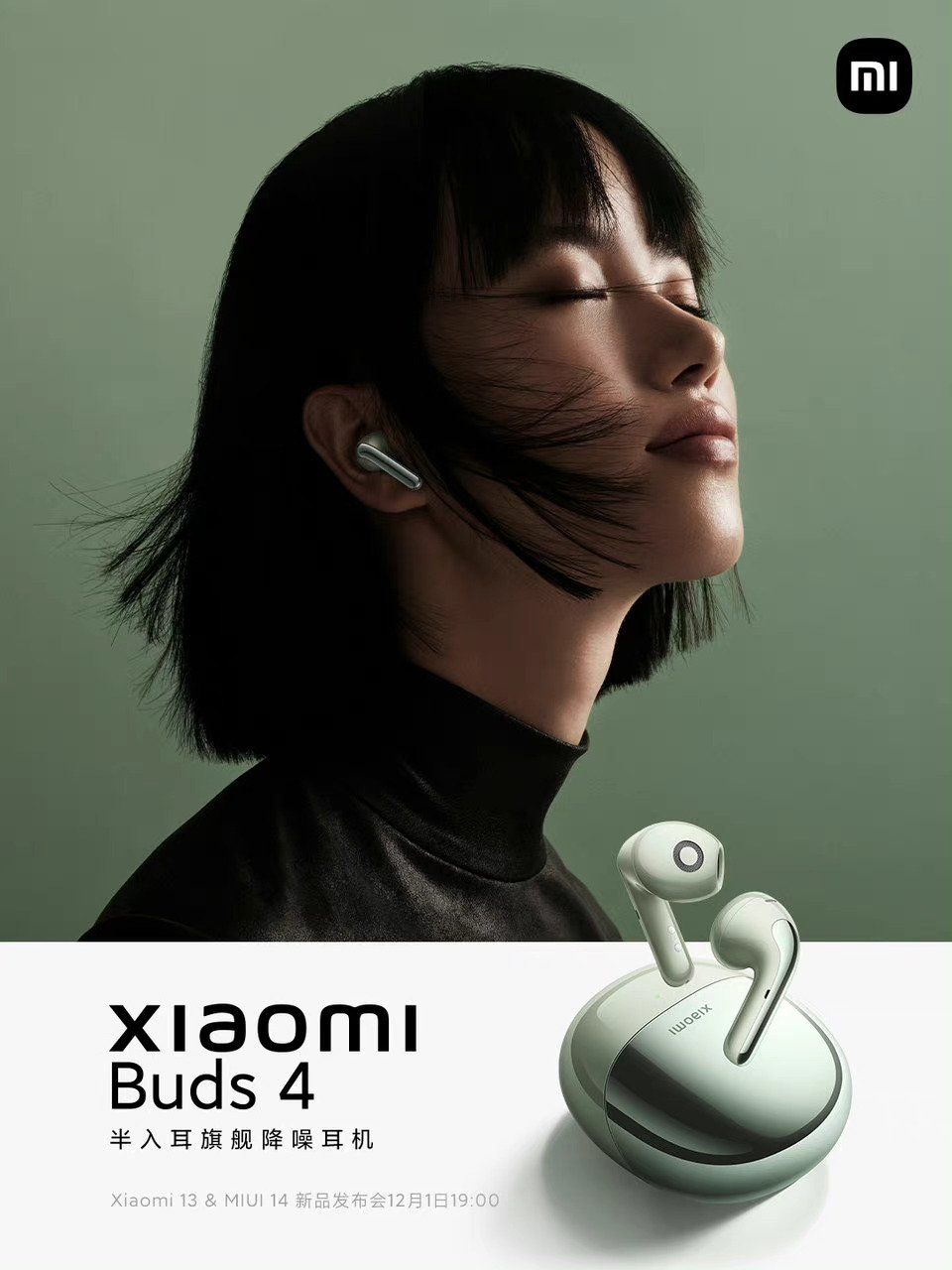 The Xiaomi 13 is expected to feature a 6.2-inch 2K AMOLED display with a 120Hz refresh rate. Under the hood, the device will likely be powered by the latest Snapdragon 8 Gen 2 processor, which could be paired with 12GB RAM and 256GB onboard memory. We can, however, expect the device to launch in more memory configurations as well.

Moving on to the cameras of the device, the Xiaomi 13 is tipped to feature a 50MP Sony IMX8-series rear camera sensor with support for Optical Image Stabilization (OIS) and a 32MP selfie snapper. Coming to the battery of the device, the Xiaomi 13 is said to feature a 4,700mAh battery with support for 120W fast charging over a USB Type-C charging port. 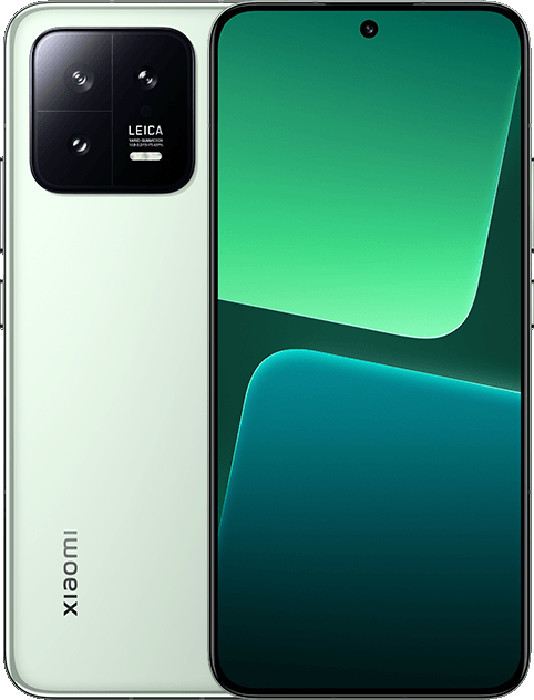 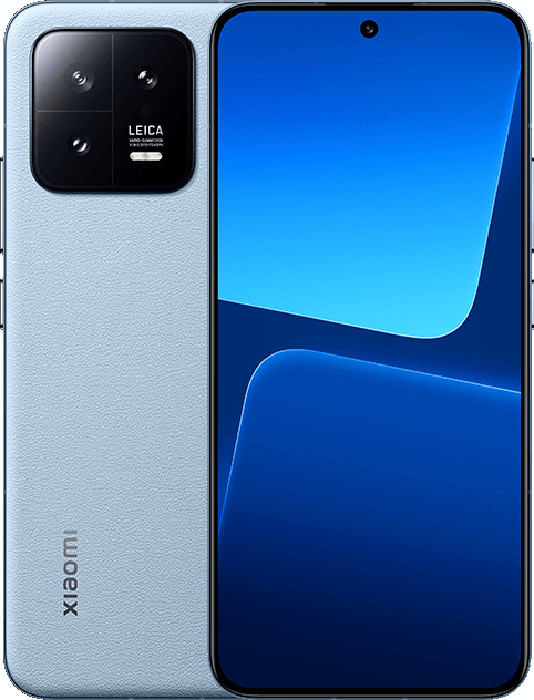 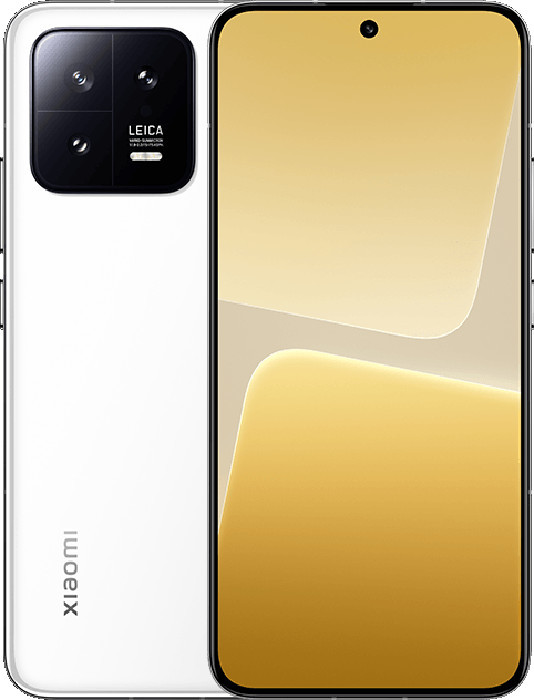 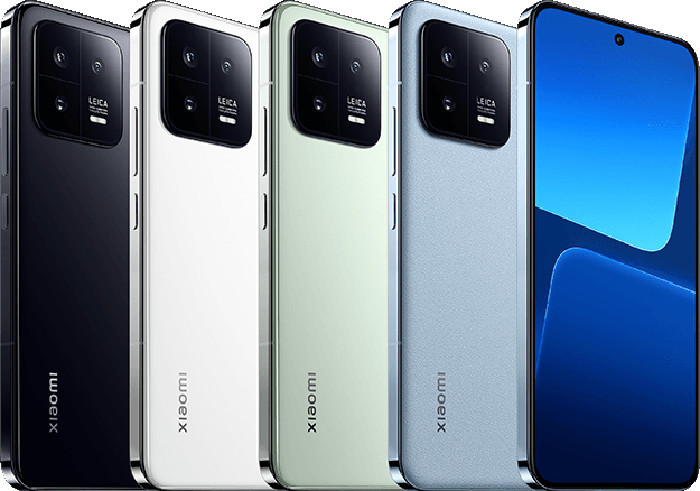