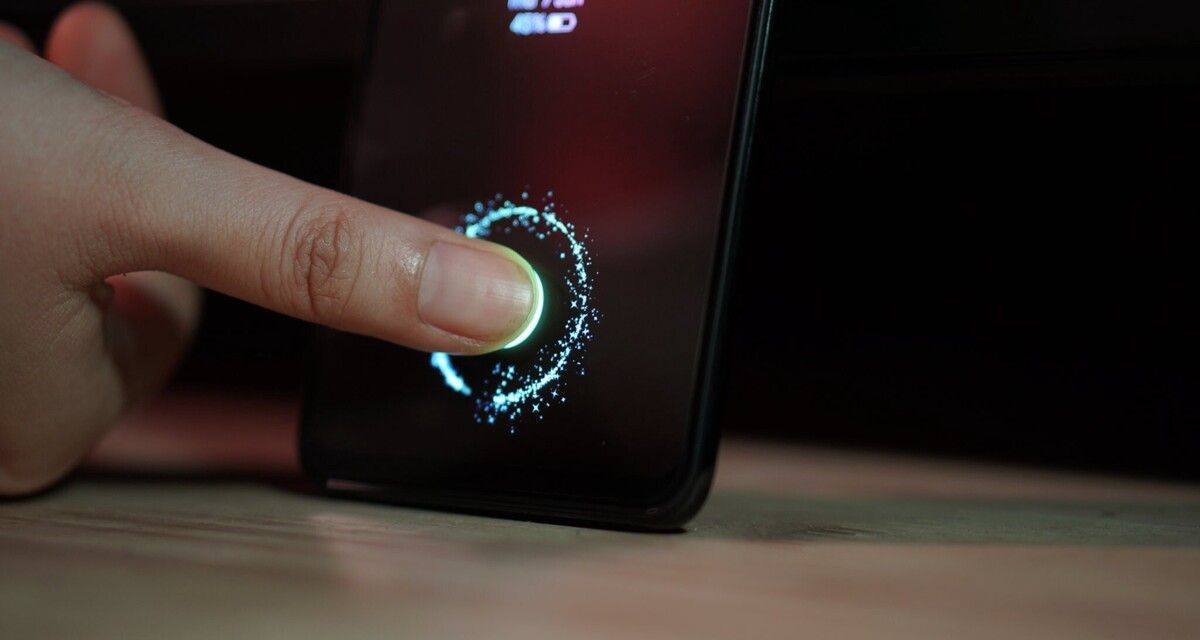 How does the all-screen fingerprint scanner work 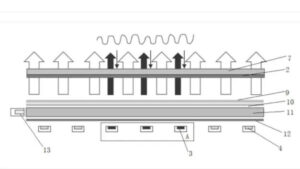 The patent, which was first reported by GizmoChina, was filed at the Chinese national patent database on January 4th. It shows that the tech will work with infrared LEDs transmitters and receivers, sandwiched between a capacitive touch-screen layer and any AMOLED display. The LED transmitters detect the fingerprint through the capacitive touch-screen, while the infrared light receivers will capture the fingerprint data. The data is then processed, and if it matches the record, the device is unlocked.

To save some battery and your eyes, the tech only lights up the specific portion of the screen where the finger is placed. The surrounding infrared LEDs (which here refers to the rest of the display) will remain inactive.

The all-screen fingerprint scanner is likely to debut on Xiaomi’s flagship soon; however, there is no word on the timeline yet. That’s pretty much all we have for you regarding Xiaomi’s all-screen fingerprint scanner technology. We will, of course, keep an eye on this interesting patent and keep you posted in case of any significant developments. So stay tuned to 91mobiles!