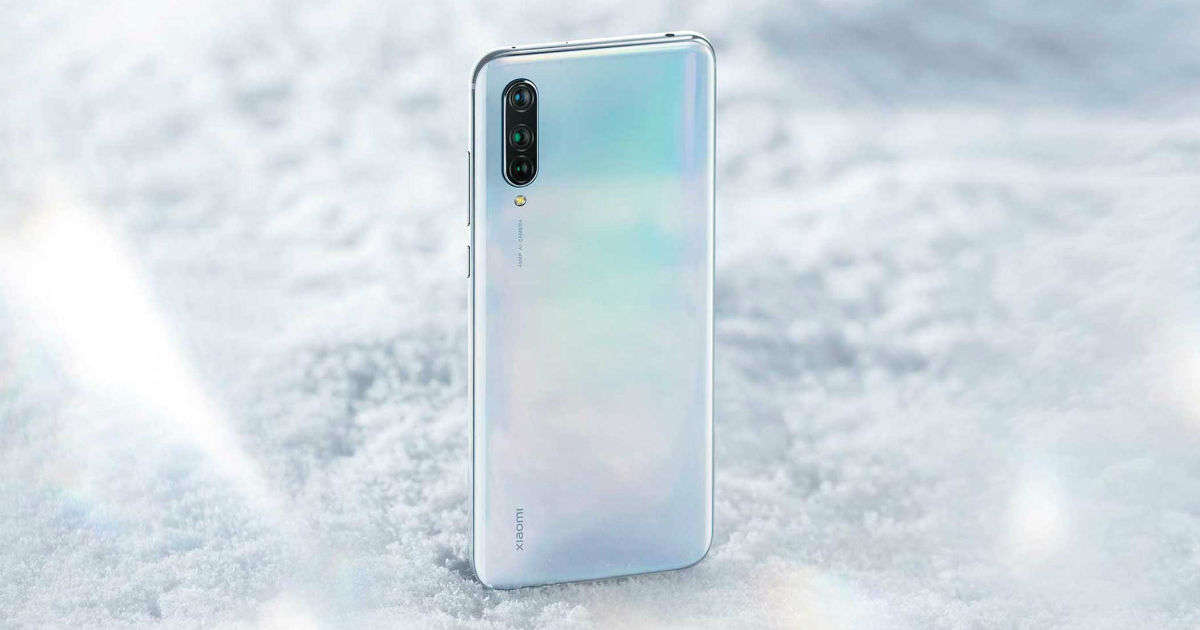 Xiaomi Mi CC10 series is in the works and may debut as early as next month, a new tip by Xiaomishka suggests. This will succeed the Xiaomi Mi CC9 that was introduced in July 2019 (Mi CC9 Pro in November). It is speculated to have a codename CAS and ship with a 108MP primary camera, but won’t be the same Samsung HM1 sensor that was used on Mi CC9 Pro, Mi 10 and Mi 10 Pro. Instead, it will be an improved version, called the HM2 sensor, which is yet to be announced by Samsung. The Mi CC10 specifications tipped include the unannounced 775G chipset with 5G support.

Additionally, the Mi CC10 is said to offer up to 120x digital zoom and 12x optical zoom. In comparison, Mi CC9 Pro / Mi Note 10 and the latest Mi 10 Lite Zoom Edition only support 5x optical zoom and up to 50x digital zoom. The Mi CC 10 could be a periscope lens and the new 108MP camera lens to achieve the same. Unfortunately, not much else is known about the Mi CC10 at the moment, but we should come across more information soon. 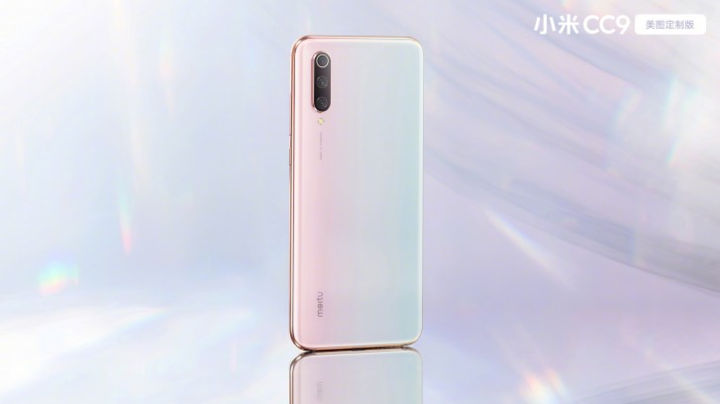 To recall the Xiaomi Mi CC9 specifications, it sports a 6.39-inch full HD+ sAMOLED display with 91 percent screen-to-body ratio. It is powered by the Qualcomm Snapdragon 710 SoC paired with 6GB of RAM and 128GB internal storage that is further expandable up to 256GB via microSD card. The handset was launched with Android 9.0 Pie with MIUI custom skin on top. It houses a 4,030mAh battery with 18W fast-charging support. The Mi CC9 has a triple camera setup with a 48MP primary sensor, an 8MP secondary snapper and a 2MP third lens. It has a 32MP selfie snapper and an in-display fingerprint sensor for security.