Xiaomi has been one of the first brands to offer smartphones with higher screen-to-body ratio with its Mi Mix series. The brand launched Mi Mix 3 last year with a manual sliding design, which helped it achieve true full-screen display. Now, if a latest report is to be believed, the company might soon resort to elevating selfie camera as well.

One of the Xiaomi executives, Wang Teng Thomas took to Chinese social media platform Weibo to announce the news. According to the post, the company is seeking public acceptance and the demand for the elevating selfie camera, which has been made popular by Vivo in the mid-range segment. Apparently, Xiaomi had applied for the patent of an elevating selfie camera back in 2015 but will now make it a reality if the demand is confirmed. The post didn’t reveal as to what the criteria of the demand being met is, so we will have to wait and watch as of now. For the time being, the anticipation for the Xiaomi Mi 9 is high, which is slated to launch on February 20th in China and showcased at MWC on February 24th. 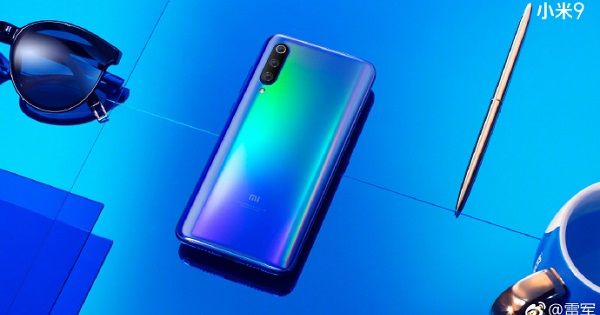 For the uninitiated, the Xiaomi Mi 9 is a loaded flagship device and has recently been all over the news thanks to Xiaomi’s aggressive teasing on social media. The smartphone is tipped to come with AI triple rear cameras with 48MP primary shooter, 16MP ultra-wide and 12MP telephoto lens. As for for self portraits, the handset will feature a 20MP shooter in the waterdrop notch. While the dimension of the display has not been confirmed, the screen is expected to be edge-to-edge full-HD+ AMOLED panel with Corning Gorilla Glass 6. Driving the performance will be the latest and greatest, Snapdragon 855 chipset. The company will also launch the Mi 9 Explorer Edition with transparent back panel and up to 12GB RAM. The premium version is expected to borrow standard features from the regular variant.

We will bring you all the latest updates straight from MWC 2019, so stay tuned.