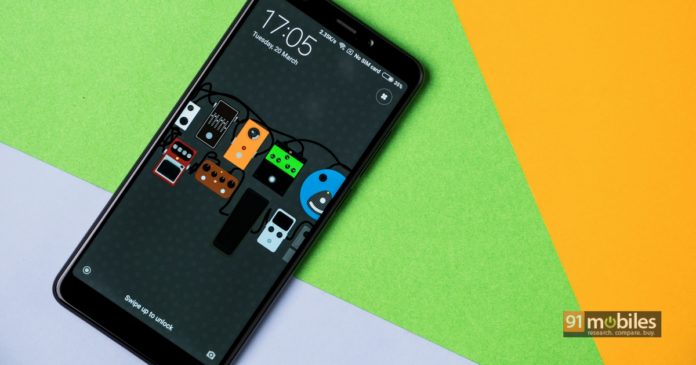 [Update May 24th]: The TENAA listing has since been updated with the renders of the upcoming smartphone.

Five months into 2018, and Xiaomi has already launched a number of smartphones in its Redmi series this year. Now it appears that the Chinese giant is planning to launch another new Redmi series handset in the near future. Ahead of the unveiling, the upcoming alleged Xiaomi Redmi 6 has been spotted on the Chinese certification website TENAA.

On TENAA, the purported Xiaomi Redmi 6 has been listed under the model number “M1804C3DE”. The listing suggests that this particular smartphone runs Android and supports most of the networks. The certification further reveals that the alleged Redmi 6 will have a 5.45-inch display, which we can assume to have an aspect ratio of 18:9. The certification agency also states that the phone will be powered by a 3,000mAh battery. 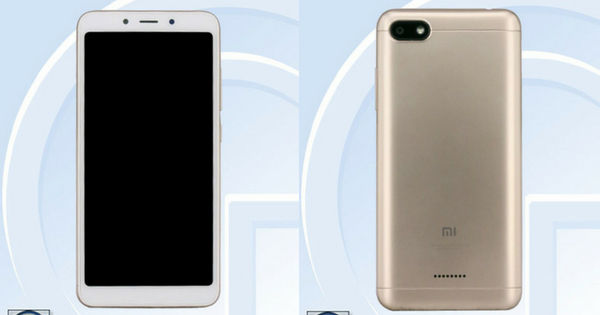 However, considering that the listing doesn’t reveal the smartphone’s exact model, we might see a different phone from Xiaomi’s stable. We can expect more details about the device to pop up on the interwebs in the coming days, so stay tuned.