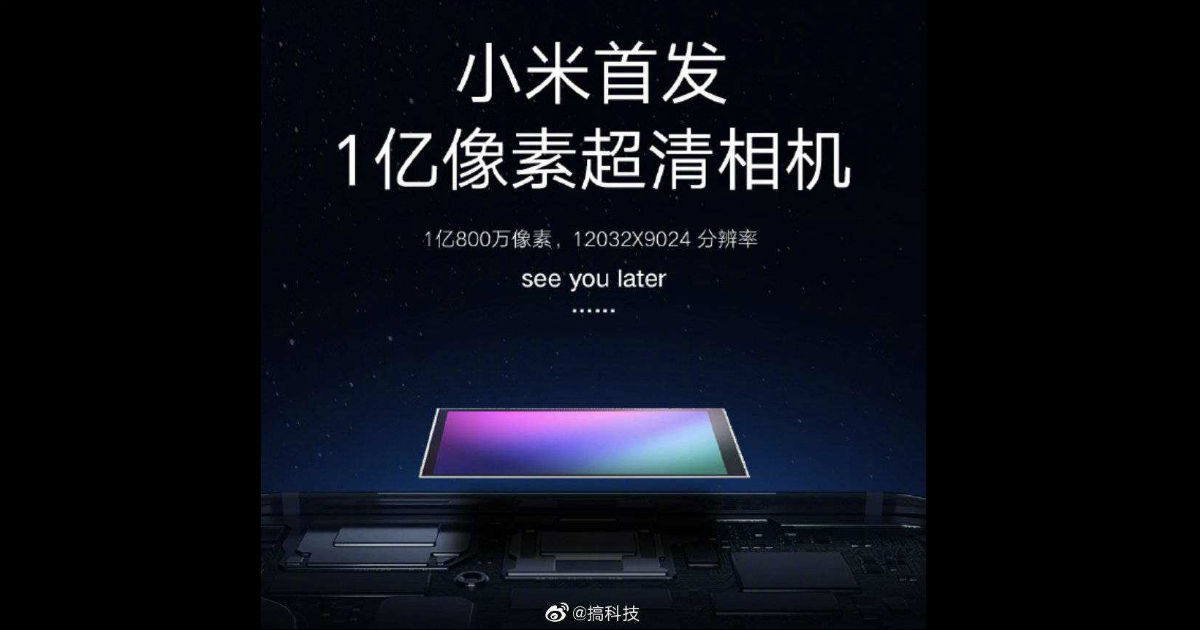 “Xiaomi is working on four smartphones codenamed Tucana, Draco, Umi and Cmi for its Mi and Redmi brands”

India’s top smartphone seller, Xiaomi, is reportedly working on as many as four smartphones with 108MP cameras. According to a report by XDA Developers, the company will likely use Samsung’s ISOCELL Bright HMX sensor in these phones, which are codenamed Tucana, Draco, Umi and Cmi. The publication also points out that the company might split these devices between its “Mi” and “Redmi” brands. Further, it seems the app gallery on MIUI is also adding support for 108MP images in full resolution. MIUI is Xiaomi’s custom operating system that runs on most of its smartphones, except the ones with Android One branding. The report expects the Samsung sensor to be used since Sony hasn’t announced a 108MP smartphone camera sensor yet.

Xiaomi has already announced multiple smartphones with 48MP cameras, and a 64MP and 108MP device is expected soon, according to various leaks. In fact, a 64MP phone – the Realme XT – has been announced by competitor Realme as well, while 48MP sensors with pixel binning have been used by multiple other companies as well. It’s unclear when Xiaomi plans to launch its devices, but the company usually launches many devices throughout the year. It would be interesting to see if the 108MP devices make it to market before the end of 2019 though.

The report also points out that none of the four devices will be the Mi MIX 4, which is expected to be the company’s next flagship smartphone. The device has apparently not been mentioned in any of the code that the publication looked at. Xiaomi, in turn, has only Mi MIX 4 may be the first Xiaomi phone to use Samsung 108MP sensor without confirming what this device will be.

Xiaomi recently announced the Mi A3 smartphone in India, for which it partnered with Google. The device is an Android One branded phone and runs a stock Android interface. The company announced the Redmi K20 and K20 Pro in the country before this, marking its re-entry into the premium smartphone segments.