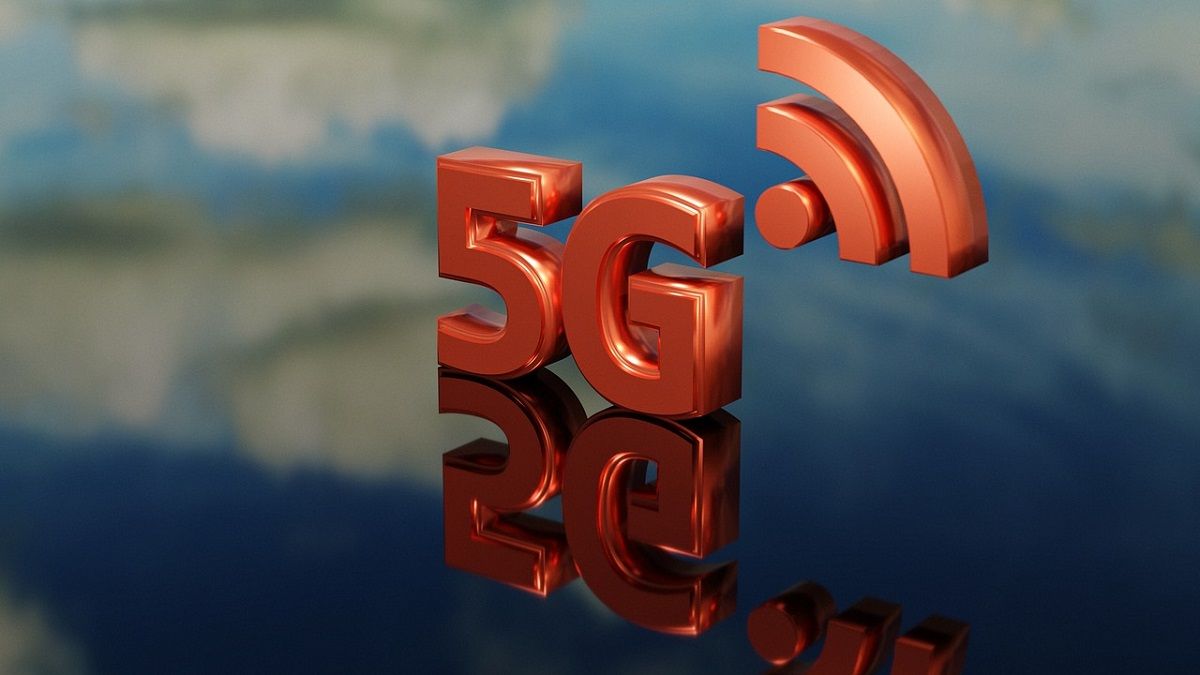 Although the widespread availability of 5G in India has yet to be achieved, early adopters in the country have already received many benefits from the 5G technology. According to a UK-based analytics company Opensignal, users’ mobile experiences have already been significantly enhanced by 5G’s availability in the country. The report also highlighted that the 5G download speed was 16.5 times faster than 4G in India in October. 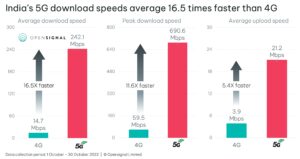 Compared to 4G services, 5G offered users much better average upload speeds. However, compared to download speeds, there was a smaller proportional increase. Upload rates on 5G were 5.4 times higher than on 4G, with an average of 21.2Mbps.