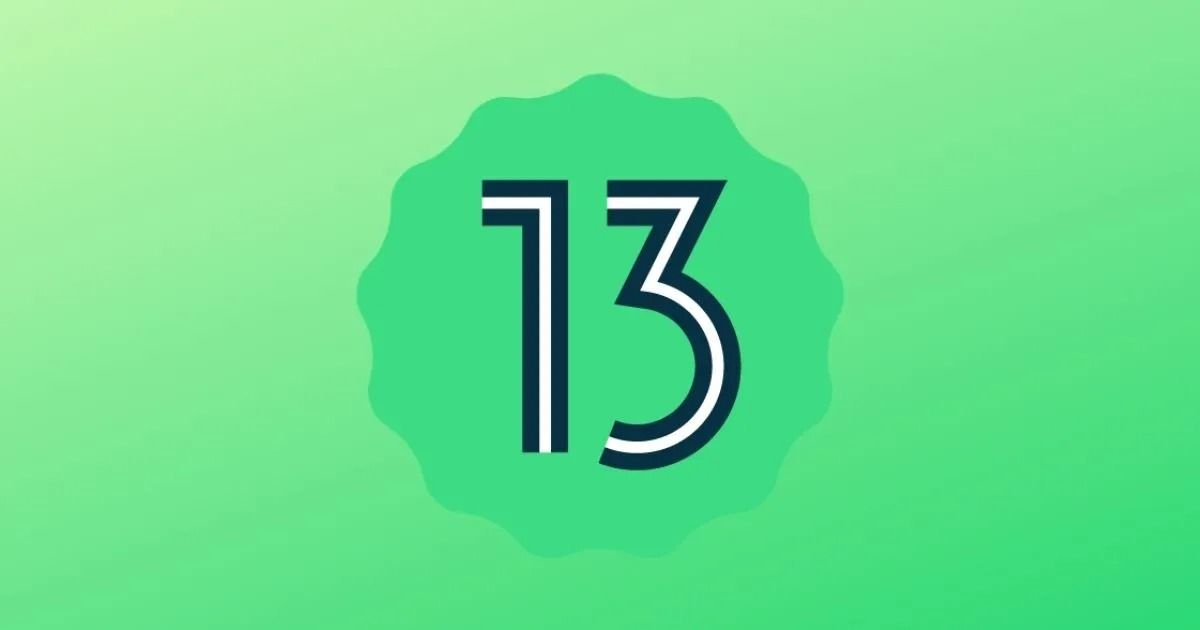 The next iteration of Android is due to arrive later this year, but we have already got a taste of the Android 13 thanks to the two developer beta versions released so far. And thanks to Esper’s Mishal Rahmaan’s deep dive into Android 13, we now know one more feature that might be coming with the next Android update. The feature we are talking about is Multiple Enabled Profiles (MEP), which will eliminate the need for physical SIM cards.

The Multiple Enabled Profiles (MEP) is based on a patent filed by Google back in 2020. Rehman found multiple references to the patent in the AOSP and on the Android Developers website, suggesting that the company might be planning to introduce this feature later this year in Android 13.

The MEP will allow users to use multiple profiles using one eSIM on their phones, meaning users will be able to use more than one or more numbers without needing to put multiple SIM cards on their phones. Rahmaan suggests that this feature won’t be exclusive to Android as the patent hints at the support for iOS, Windows, and macOS as well.

“Google is proposing the creation of logical interfaces that are multiplexed on a single physical interface. Each logical interface can then provide an independent communication channel between a SIM profile and a modem, so there’d only need to be a single actual physical connection to the modem,” explains Rehman in the blog post.

As of now, smartphones either come with one or more physical SIM slots or an eSIM and physical SIM slot. Now, after the introduction of Multiple Enabled Profiles (MEP) in Android 13, users won’t need to have two physical SIM slots to use two different numbers. They can easily register multiple numbers using the MEP without needing a physical SIM card. MEP’s implementation will save manufacturers some space and money. And manufacturers could use that extra space for a micro-SD slot or a bigger battery.