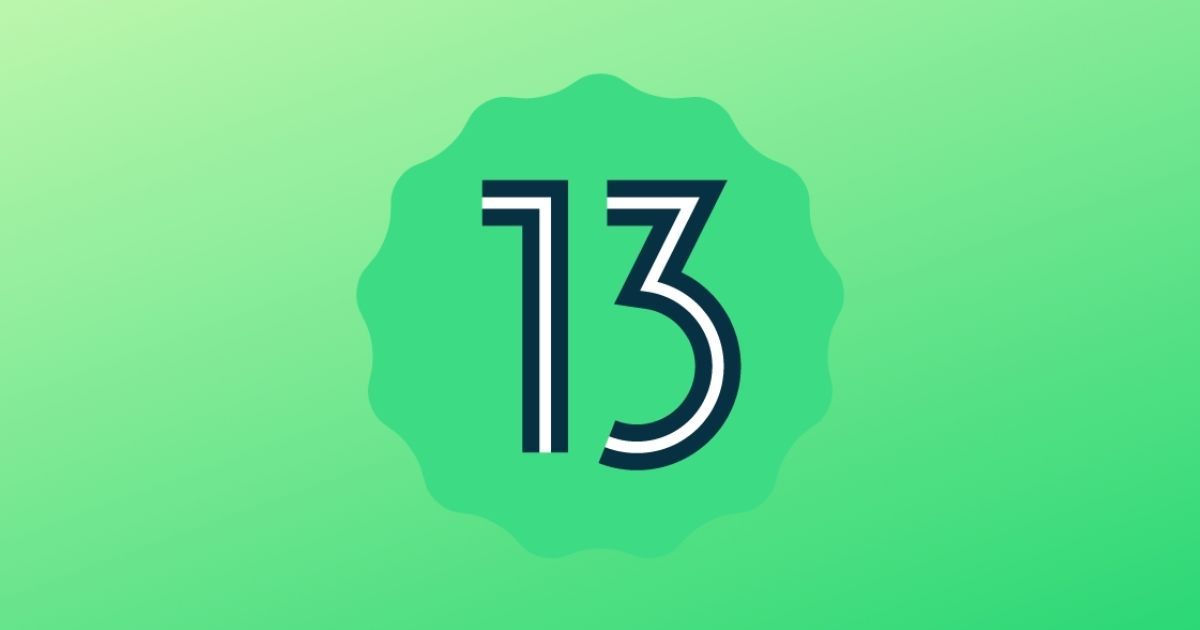 “People want an OS and apps that they can trust with their most personal and sensitive information. Privacy is core to Android’s product principles, and Android 13 focuses on building a responsible and high-quality platform for all by providing a safer environment on the device and more controls to the user,” Dave Burke, Vice President of Engineering at Google, said in a blog post.

As per Google’s roadmap, we can expect the first beta build to drop sometime in April, and then two release candidates build scheduled to release in June and July. The final stable release is expected to come later this year, sometime around the next Pixel’s arrival.

The Material You is getting a minor update with the Android 13. Remember how the whole system interface changes its colour according to the wallpaper you chose? Well, in Android 13, the apps will also change their colour based on the wallpaper you’ve applied. Google says developers would have to use a monochromatic app icon and Material You will take care of the rest.

Additionally, Android 13 will come with a new Photo Picker API that allows users to select only the photos or videos they want to share with the app, eliminating the need to allow access to the whole gallery. As per Google, smartphones running Android 11 or later would also be receiving this feature through Google Play system updates.

Since it’s a developer preview, the build also brings some new developer-specific features, which includes optimisations for large screen devices, such as foldable, tablets and Chromebooks. The new Quick Settings Placement API allows developers to add a prompt to the app asking users to add the app’s quick settings toggle to the drawer. Starting with Android 13, users will also be able to set individual apps to display another language different from the system language.